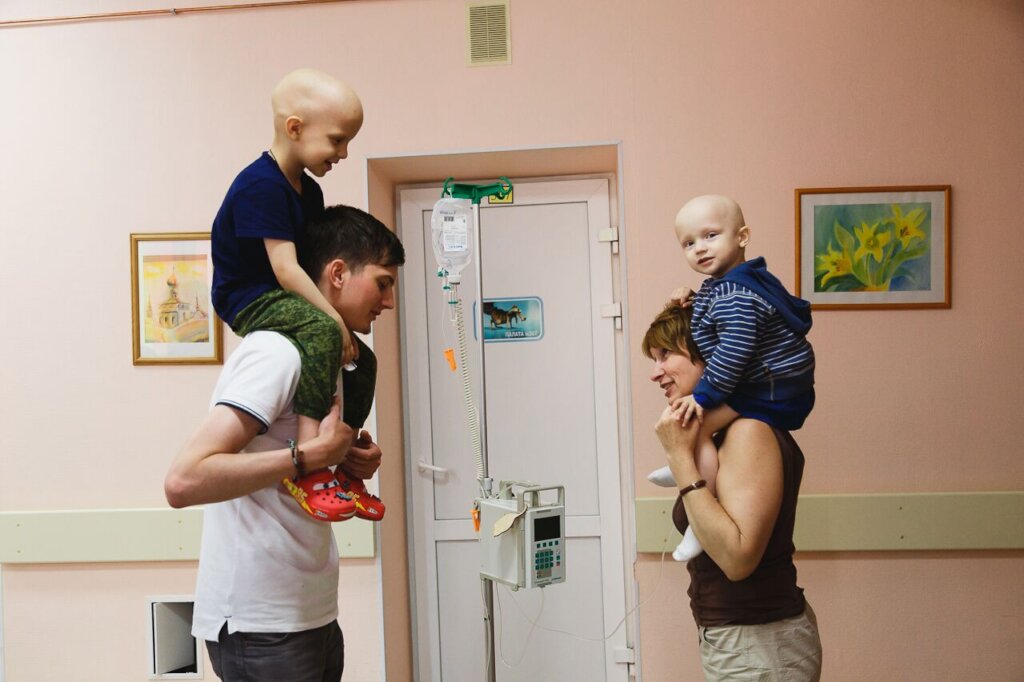 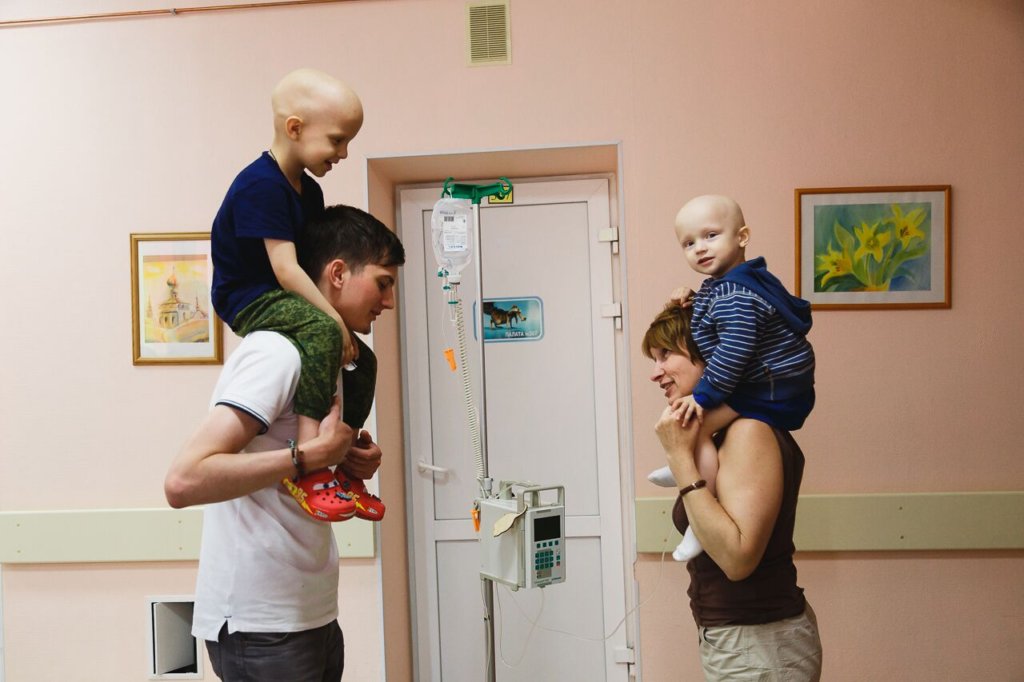 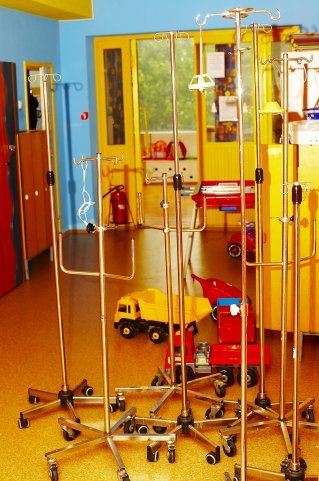 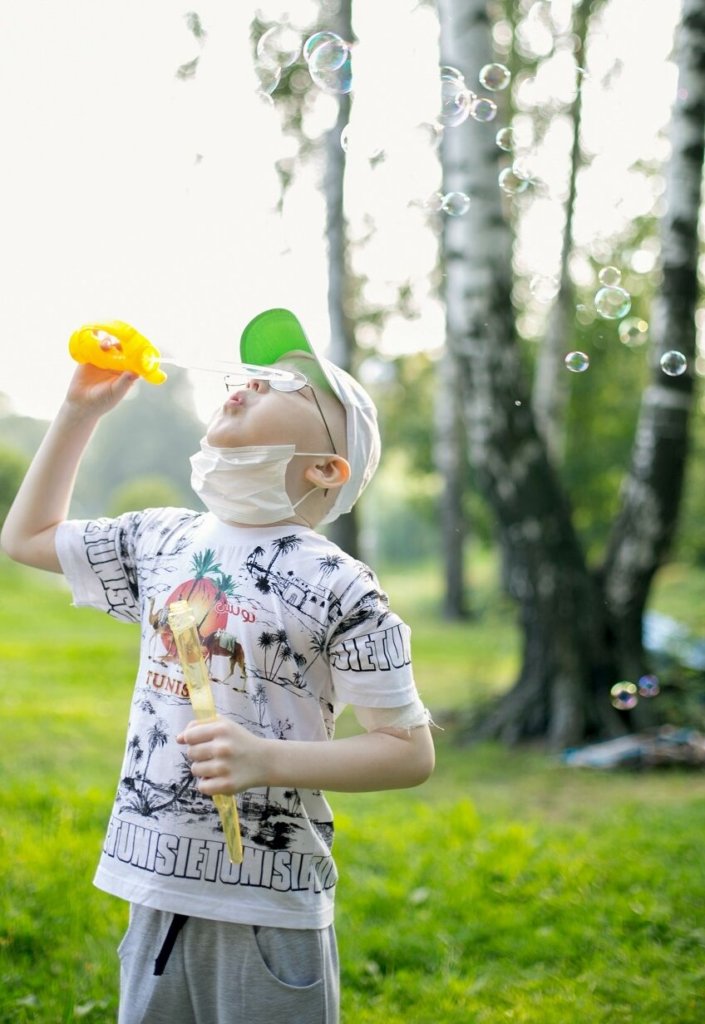 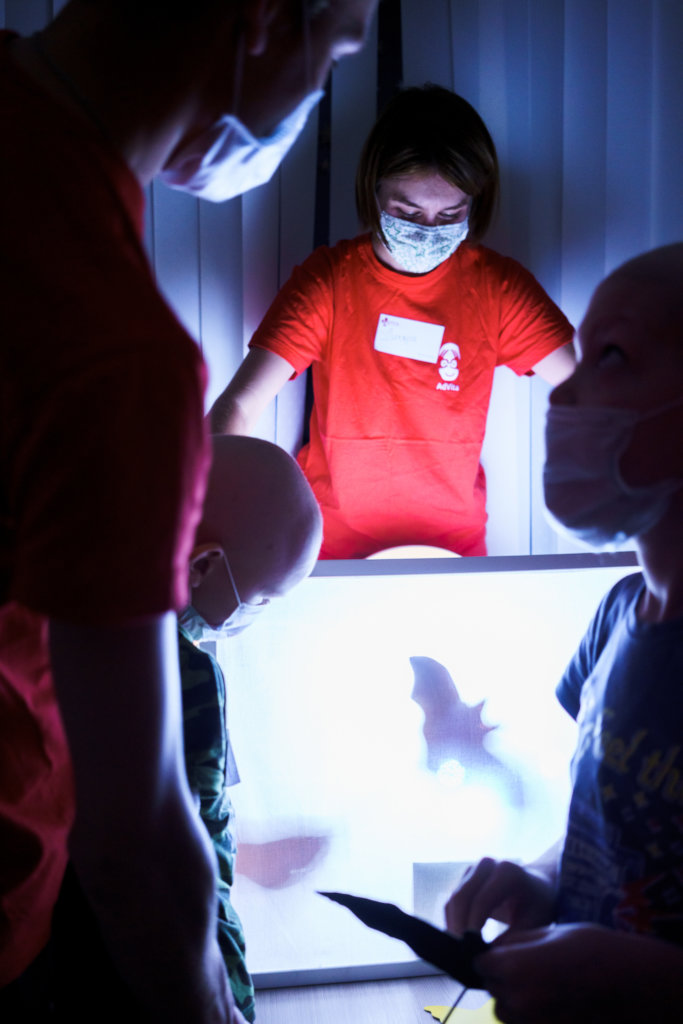 Our project has been helping Muazzam with lifesaving medications since 2017. We first learned about her story from her sister who has been her biggest supporter and advocate.

At first she was treated locally, in her native Tajikistan.  Unfortunately, she was not able to complete her standard treatment protocol due to financial difficulties and severe side effects of chemotherapy.  Then two years later she was diagnosed with disease relapse when she traveled for an examination to Russia.  Muazzam started treatment right away, but then had to return home for radiation therapy since it was too expensive to pay for out of pocket.

Yet the treatment at home could not be finished once again because the local doctors decided against radiation.  At that point Muazzam traveled to St. Petersburg to get a second opinion.  There she was recommended a new drug, nivolumab, that was shown to be highly effective for patients like her.  She finally achieved remission in 2018 and continued to stay on the medication to keep her disease under control.  From time to time, she travels to St. Peterburg for follow up and to refill her prescriptions.  Nivolumab is still unavailable in Tajikistan, like many other modern cancer drugs.

GlobalGiving
Guarantee
Donate https://www.globalgiving.org/dy/cart/view/gg.html?cmd=addItem&projid=24007&rf=microdata&frequency=ONCE&amount=25
Please Note
WARNING: Javascript is currently disabled or is not available in your browser. GlobalGiving makes extensive use of Javascript and will not function properly with Javascript disabled. Please enable Javascript and refresh this page.