Covid-19 Emergency in Italy. We need you! 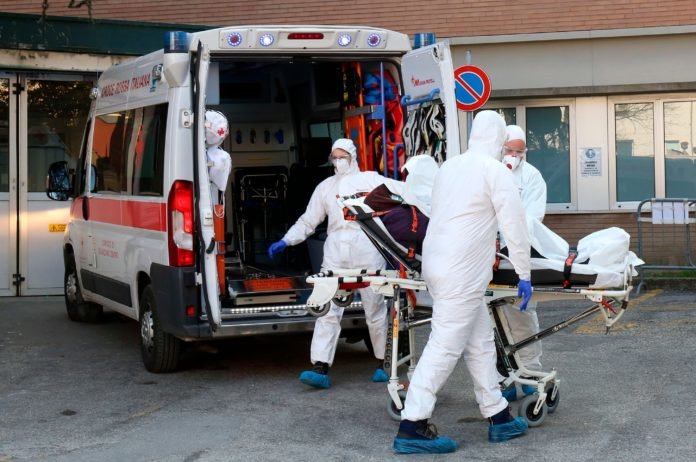 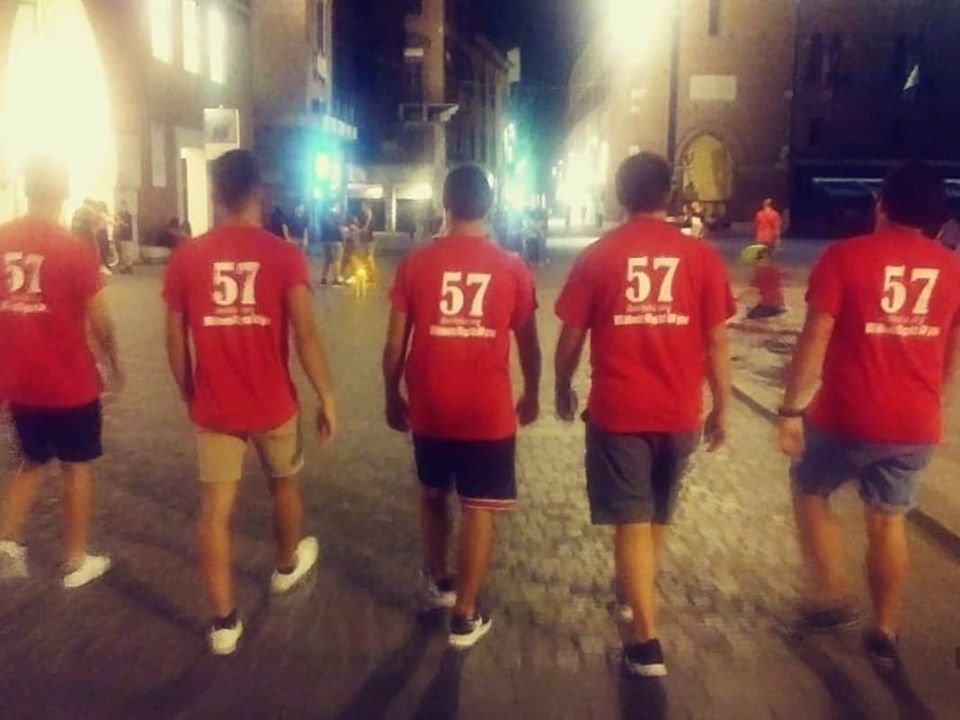 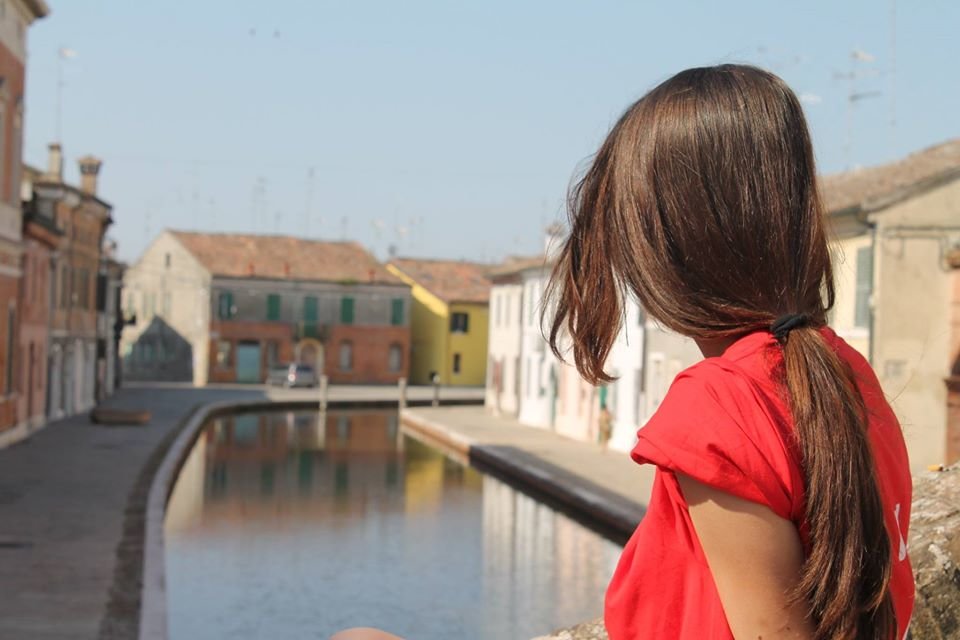 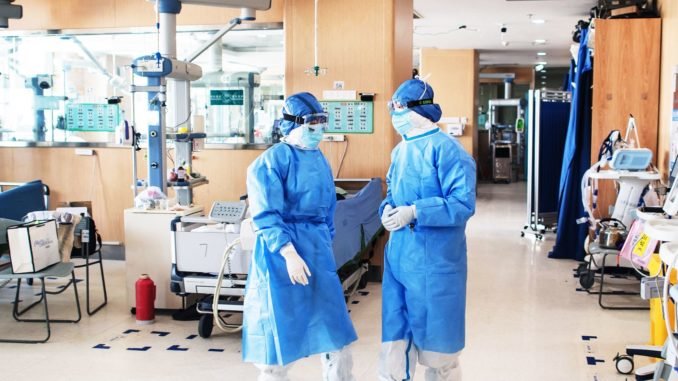 Despite the harshness of the Covid-19 situation in Italy, IBO ITALIA never stopped working in order to carry out its projects.

Over the past months, IBO ITALIA has kept investing its time and resources in assisting people in need due to the pandemic.

We would love to provide you with an insight into a virtuous partnership-oriented pathway IBO ITALIA has implemented in order to achieve a successful multi-stakeholder participation.

A year ago, IBO ITALIA developed a digital platform aimed at mapping the door-to-door services provided by its project “Sportamiacasa”. While implementing the project “Sportamiacasa”, the Soliditas Foundation, a long-standing partner of IBO ITALIA, put IBO ITALIA in contact with a Milan-based startup. Within the same public health emergency situation caused by the spread of the Covid-19 pandemic in Italy, the above-mentioned local startup had developed itself a digital application named “Mi Aiuta” which enables people in need of door-to-door services to get in contact with volunteers who are at their disposal. After several months of continual and fruitful interaction between IBO ITALIA and the mentioned Milan-based startup, both of the organizations decided to combine and coordinate their personal efforts and resources to improve their respective services addressed to people in need.

Over the last few days, IBO ITALIA has been working in technical terms in order to synchronize its digital platform “Sportamiacasa” and the digital application “Mi Aiuta”. All the data which have been virtually collected so far and all the data which will be collected via its platform “Sportamiacasa” are going to be transferred to the database of the digital application “Mi Aiuta”. Accordingly, all the volunteers cooperating with IBO ITALIA will resort to the above-described digital application, which has recently been renamed “IBO ITALIA Mi Aiuta”, in order to help people in need all over the country.

The updated application “IBO ITALIA Mi Aiuta” will be used by all the volunteers of IBO ITALIA operating in 15 Italian cities. The application will represent a multifunctional bridge between IBO ITALIA’s volunteers and its beneficiaries. “IBO ITALIA Mi Aiuta” will keep track of the volunteers’ shifts as well as permit its users to virtually interact with IBO ITALIA and its partner in order to give them detailed service-focused feedback. In addition, the above-described multi-stakeholder project will provide highschool and university students with formative credits as a reward for being IBO ITALIA’s active volunteers.

Our social commitment has never stopped and will not stop until the Covid-19 pandemic ends, hopefully soon!

Support another project run by IBO ITALIA that needs your help, such as: 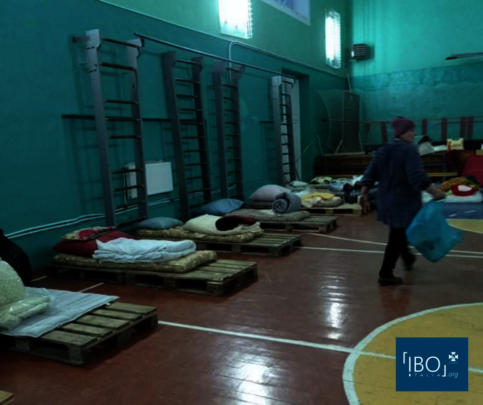 GlobalGiving
Guarantee
Donate https://www.globalgiving.org/dy/cart/view/gg.html?cmd=addItem&projid=45750&rf=microdata&frequency=ONCE&amount=25
Please Note
WARNING: Javascript is currently disabled or is not available in your browser. GlobalGiving makes extensive use of Javascript and will not function properly with Javascript disabled. Please enable Javascript and refresh this page.