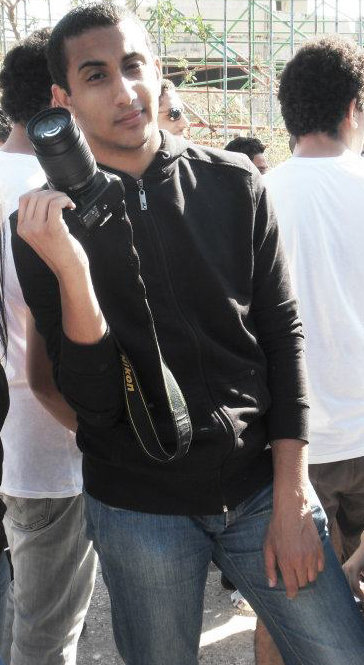 To the donors and friends who helped fund this project:

We are pleased to report that Yasser Alaa, the student photographer in Alexandria, Egypt, has received the equipment that your money purchased. The $406 covered the cost of this Nikon Nikkor Zoom lens: 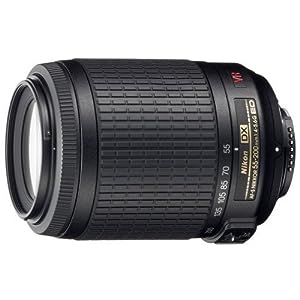 It also paid for this Nikon bag: 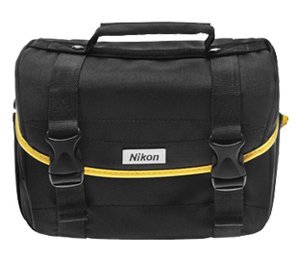 These are the items that Yasser said would be most helpful to him as he continues to take photographs in his hometown. They were purchased in the United States, where they were much cheaper, and delivered directly to Yasser in Alexandria by an Egyptian college student in Youth Journalism International who was returning home for the summer. A small amount of leftover cash was used to buy a small Flip camera that will wind up in the hands of a YJI student in Egypt to produce video reports, if everything goes according to plan.

At Youth Journalism International, we are grateful to the many people who contributed to help Yasser, who lost his camera and equipment during a protest in Alexandria last fall. We know that many of the donors are connected to PBS NewsHour and its PBS NewsHour Extra. But a number of other donors also stepped forward. We appreciate the generosity of all of you.

Yasser himself said, "Thanks YJI and everyone who helped me," Yasser said. "Thanks a lot really for everyone. I appreciate everything. :)"

He is, of course, extremely happy to have this new lens and bag. For those who are interested, you can see some of his pictures on his Flickr site: http://www.flickr.com/photos/yasseralaa.

We hope that Yasser will use his photographic skills to take many pictures to share with the world. He has great potential.

If anyone would like a detailed accounting of how the donated money was spent, please ask. We're happy to provide it. And with that, let's close up this project, another successful one. Thank you to GlobalGiving for making it possible.

Find another project in Egypt or in Justice and Human Rights that needs your help.
Find a Project

GlobalGiving
Guarantee
Donate https://www.globalgiving.org/dy/cart/view/gg.html?cmd=addItem&projid=9520&rf=microdata&frequency=ONCE&amount=25
Please Note
WARNING: Javascript is currently disabled or is not available in your browser. GlobalGiving makes extensive use of Javascript and will not function properly with Javascript disabled. Please enable Javascript and refresh this page.