by Angels In Waiting 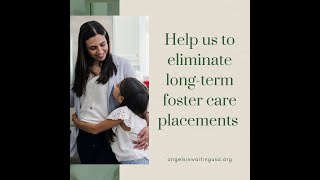 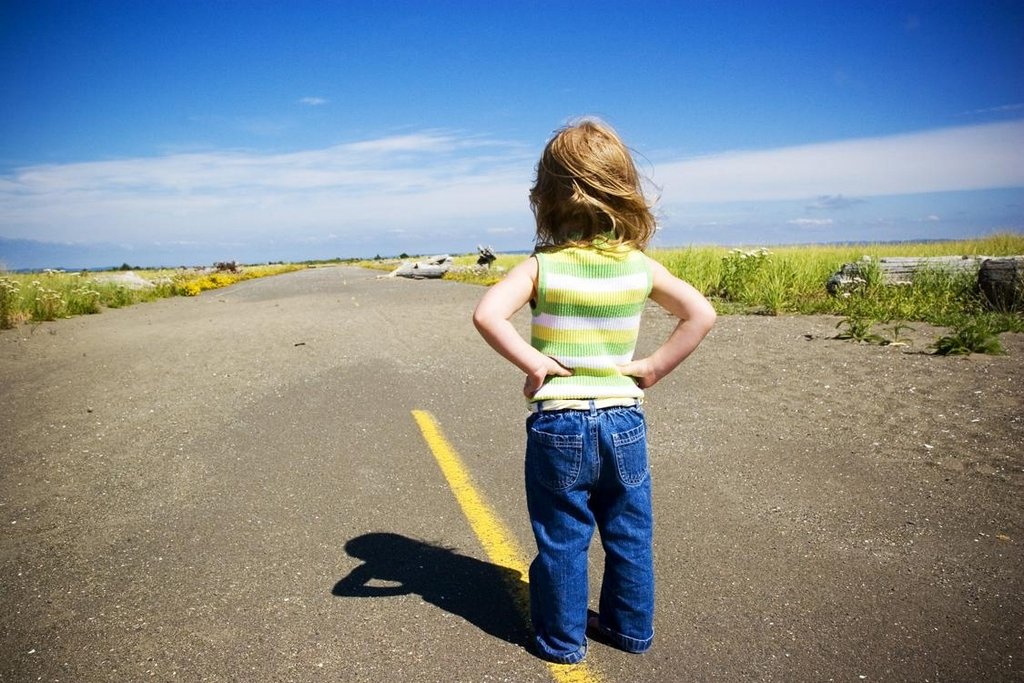 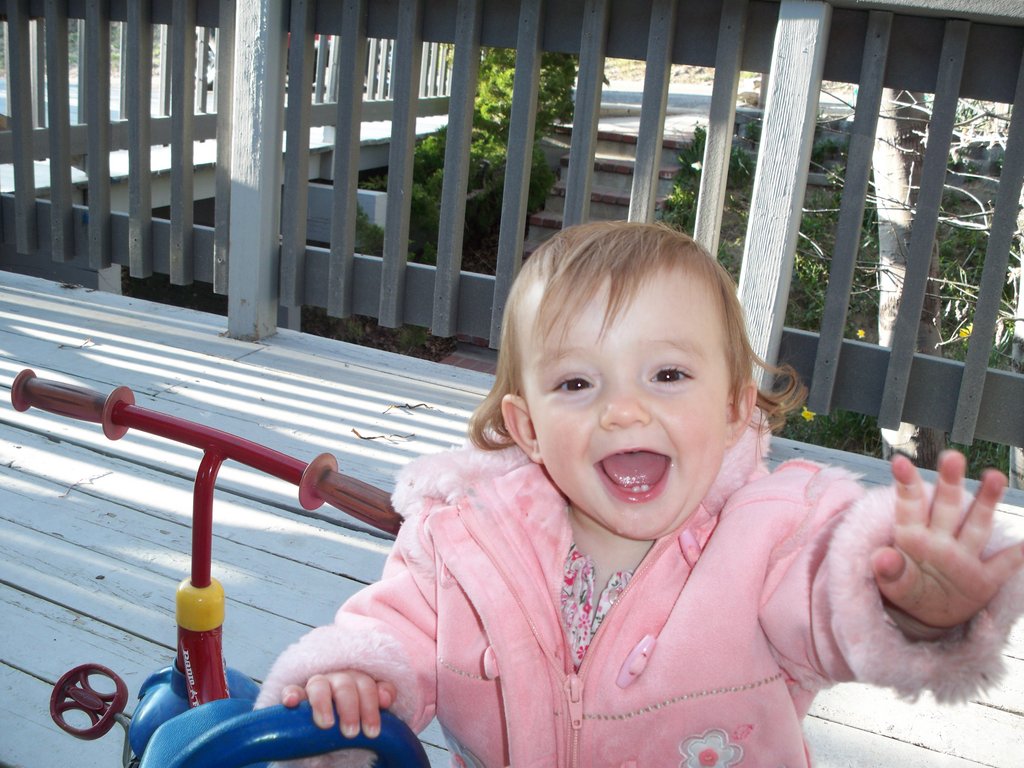 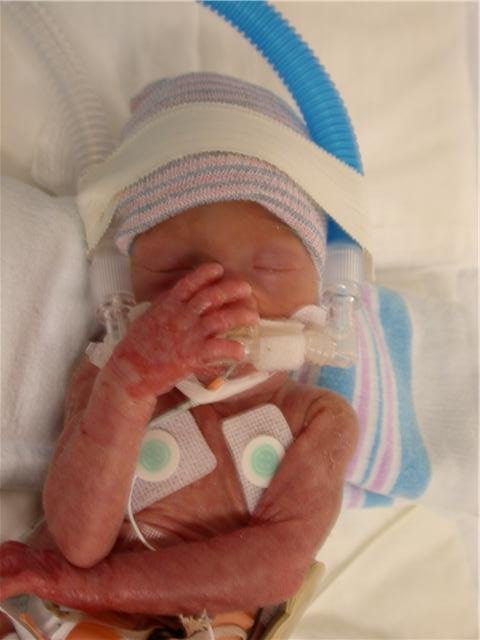 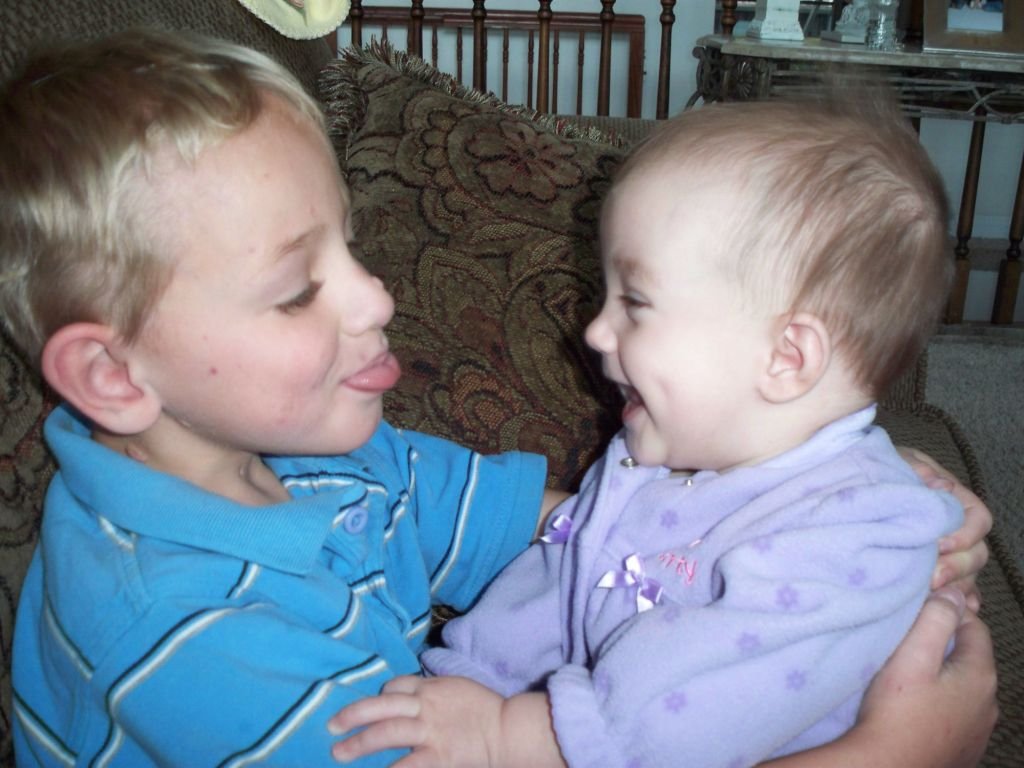 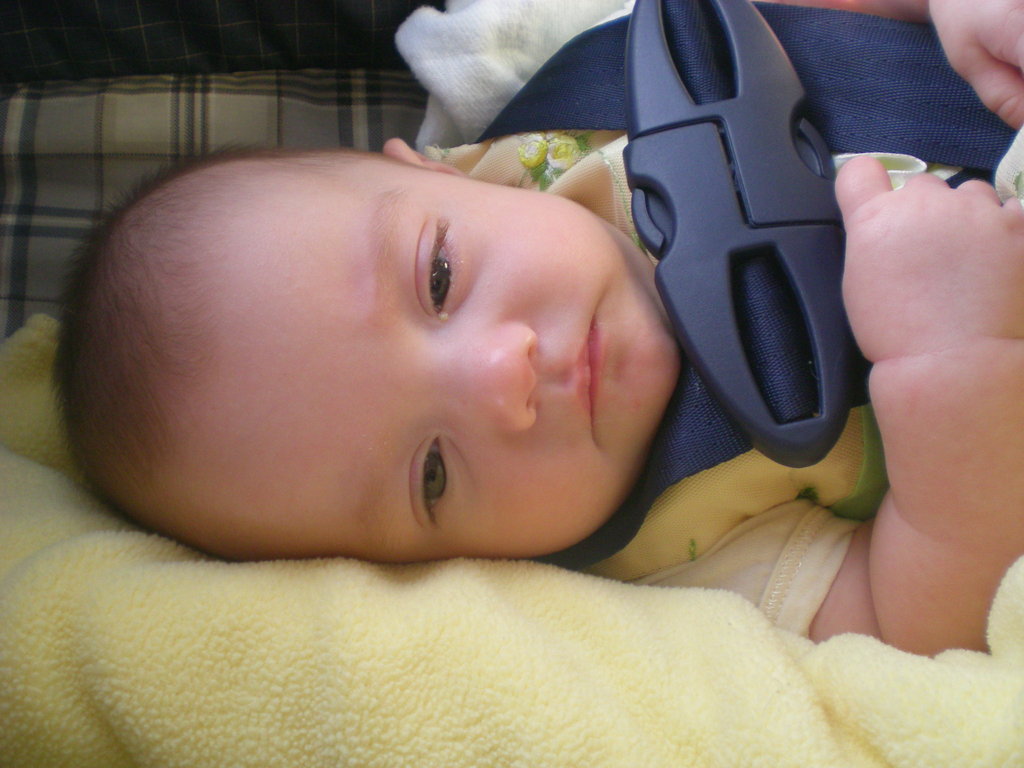 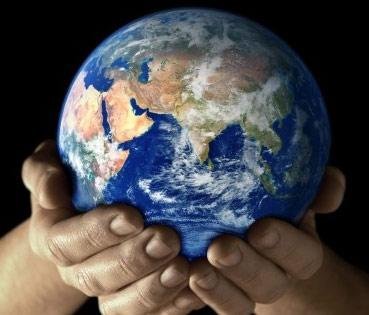 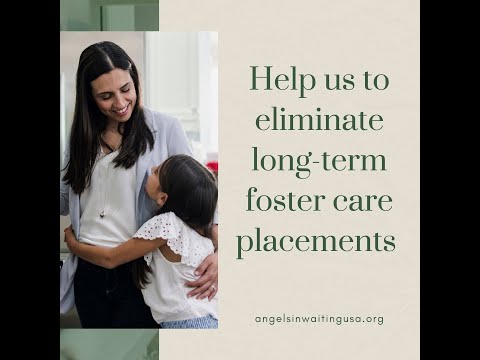 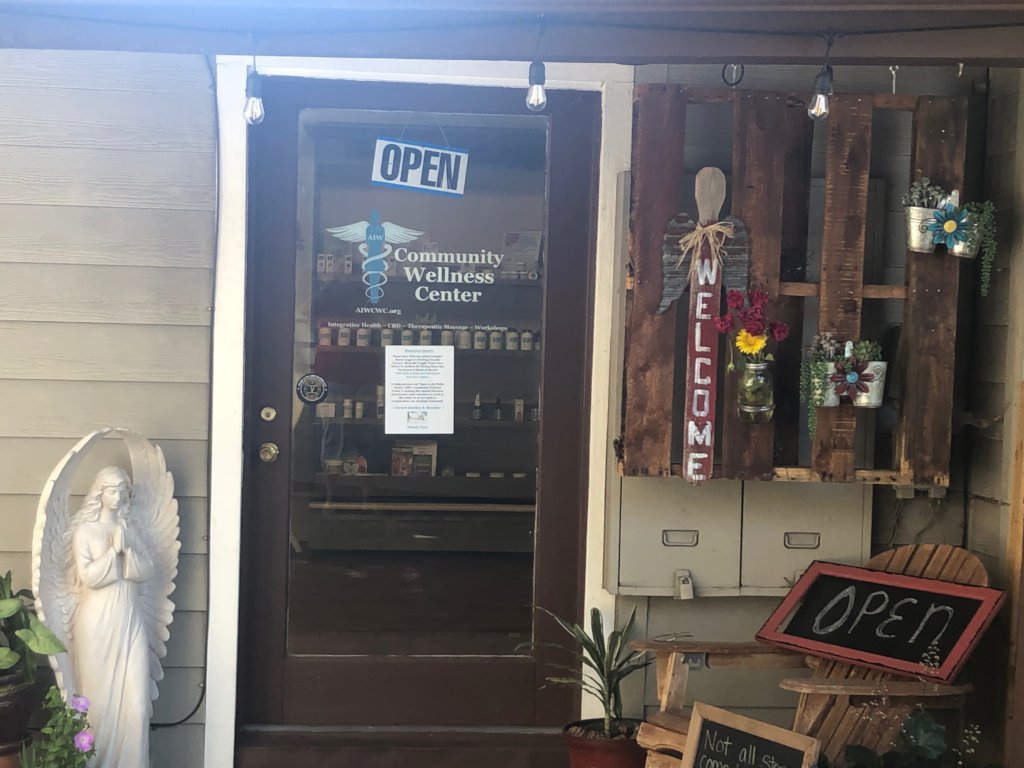 Several months ago during Angels In Waiting’s Board of Directors meeting one of our directors, Henry Duarti RN, who also renders nursing care towards two medically fragile foster care angels, as one of AIW’s nurse providers. Henry voiced his concern about our building not being compliant with Americans with Disabilities Act (ADA). His concern stemmed from AIW meeting ADA criteria, as well as the harsh fines associated with being ADA non-compliant. As a result of Henry’s well-presented ADA concern, AIW’s Board of Directors voted to seek an ADA compliant building to run AIW’s daily operations from. To our amusement and surprise our leasing company provided AIW with an ADA compliant building with double the space for practically the same rental price we were currently paying. Little did we know-the director of the leasing company was also a loyal supporter of Angels In Waiting on GlobalGiving!

Due to having more square footage than needed, our board decided to open up a “Fund Raising Center” for AIW’s Programs. Since we are “Nurses” we decided to open up a Community Wellness Center, to raise funds for our vital projects, bring wellness to our community, and create community awareness to AIW’s State Law, our nurses and the medically fragile infants and children they serve.

In the short three months we have been open; AIW’s Community Wellness Center has raised ample funds, and volunteers to cover our operating expenses. Furthermore, we have recruited several nurse-foster providers from the center, two psychotherapists for our nurse providers and the foster care children they serve, as well as numerous key members of our community, who are now dedicated and behind our noble cause of “ Creating Miracles Through the Hearts and Hands of Nurses! ” 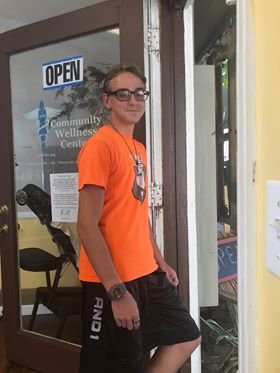 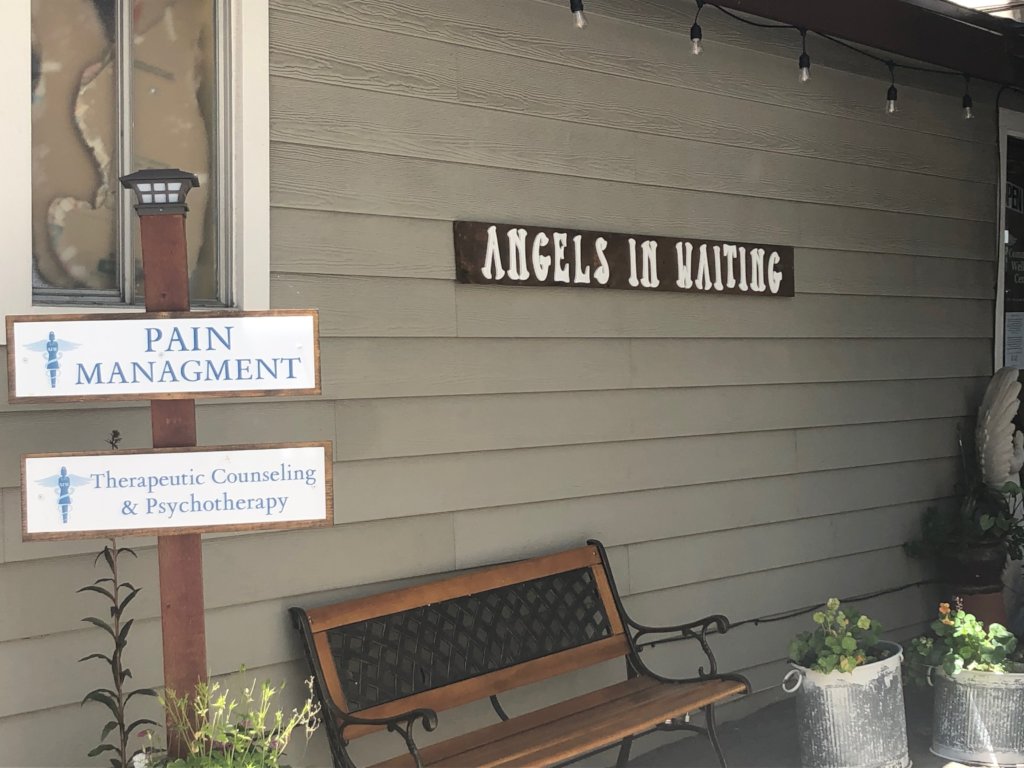 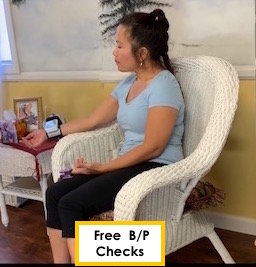 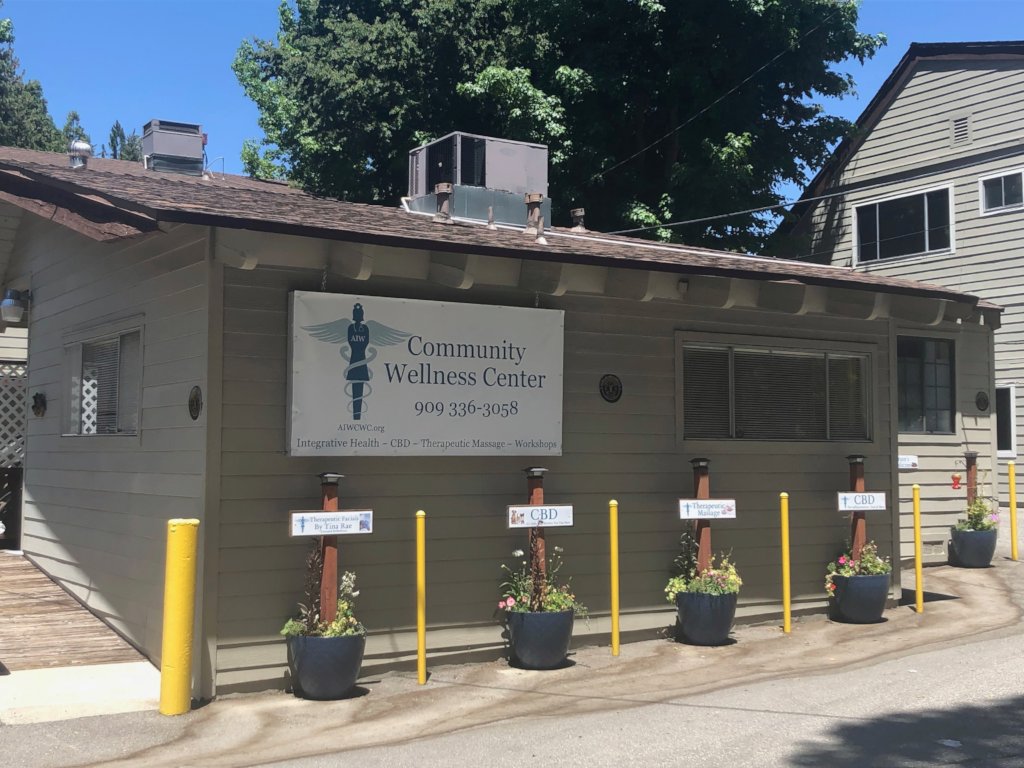 Donating through GlobalGiving is safe, secure, and easy with many payment options to choose from. View other ways to donate
Angels In Waiting has earned this recognition on GlobalGiving:

GlobalGiving
Guarantee
Donate https://www.globalgiving.org/dy/cart/view/gg.html?cmd=addItem&projid=2498&rf=microdata&frequency=ONCE&amount=25
Please Note
WARNING: Javascript is currently disabled or is not available in your browser. GlobalGiving makes extensive use of Javascript and will not function properly with Javascript disabled. Please enable Javascript and refresh this page.