Keeping the ceasefire, despite recent violence 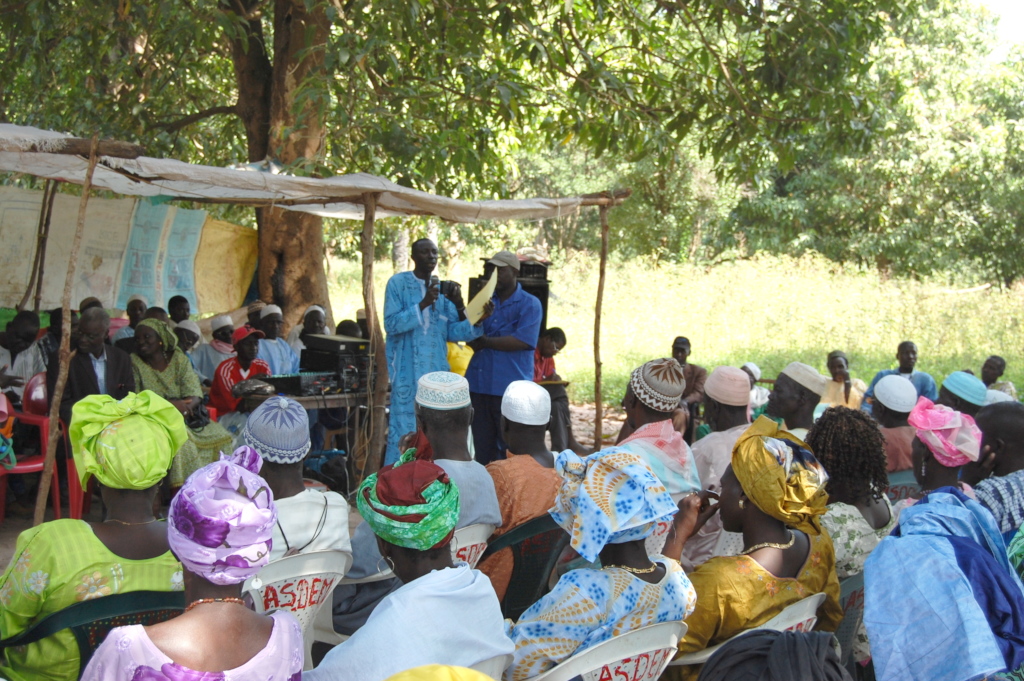 Thank you for supporting peace work in the Casamance region of Senegal! We have some updates to share, in response to events that affect the ongoing peace process.

Recent developments in the conflict

Because Senegal’s national government is only holding peace talks with one faction of rebels, the more moderate majority faction (85%) is excluded from the formal peace process. There is concern that this lack of engagement, combined with recent incidents in January, could lead to a breakdown in the ceasefire.

On January 6, 2018, 14 civilians who were collecting firewood were attacked and killed in a Casamance forest—likely by perpetrators connected with the illegal timber trade. Suspecting rebel involvement in the attack, the national army bombarded rebel encampments in the area. A man connected with rebel forces has been arrested for planning the attack, though rebel leaders deny any involvement. Tensions are high, especially because the rebel forces present in that area of the Casamance are among those excluded from the formal peace process.

Our Senegalese peacebuilding associate, Joachim Diene, has been working with the leadership of APAC (Alliance pour la Paix en Casamance: a peace coalition formed out of earlier Karuna Center workshops) to advocate directly with key actors in the Senegalese government. Through these meetings, they are conveying their close knowledge of community concerns in order to avoid a return to armed conflict. They are asking government negotiators to include both major factions of the rebel forces in the peace process, even if this requires two tracks of negotiation. This advocacy is a very important link between national-level and community-level work for peace. Like our community-based efforts, these meetings can have a large impact but require only a small amount of funding to cover transportation and meeting costs.

Joachim and the head of APAC recently began their advocacy by meeting with the maribou (spiritual advisor) to the President of Senegal, who is well-positioned to convey these concerns. The maribou listened intently and asked questions about the potential impact of excluding the largest rebel faction from peace talks. Even if the leader of the faction maintains the ceasefire, he does not have 100% control of his men; and if his lieutenants continue to feel ignored by the government, their frustration could lead to violence. In fact, this may already have contributed to the violence on January 6. Following a long and productive meeting with the maribou, Joachim’s next meetings are with one of the peace negotiators from the government side, and then with several members of the National Assembly.

We will keep updating you about this project as the context, needs, and opportunities change! If you have any questions, or if you would like to be kept more closely in the loop on our program planning and fundraising process, we would love to hear from you.

Again, thank you so much for your support!

All of the money we receive through GlobalGiving goes directly to the work in Senegal; Karuna Center does not take overhead from these initiatives. 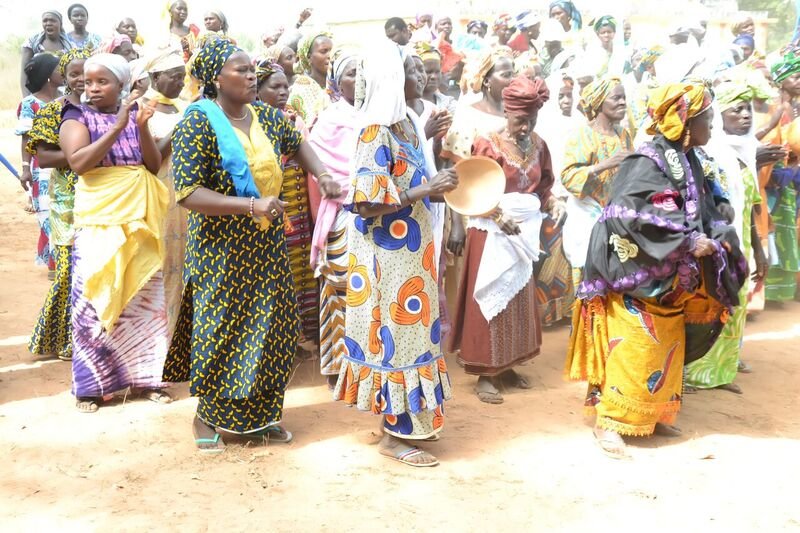