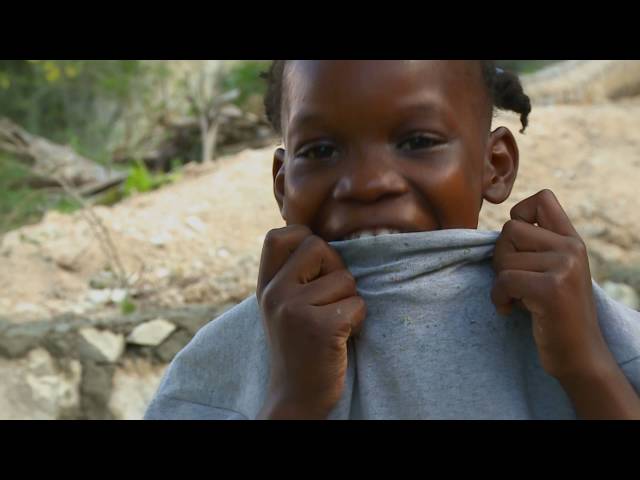 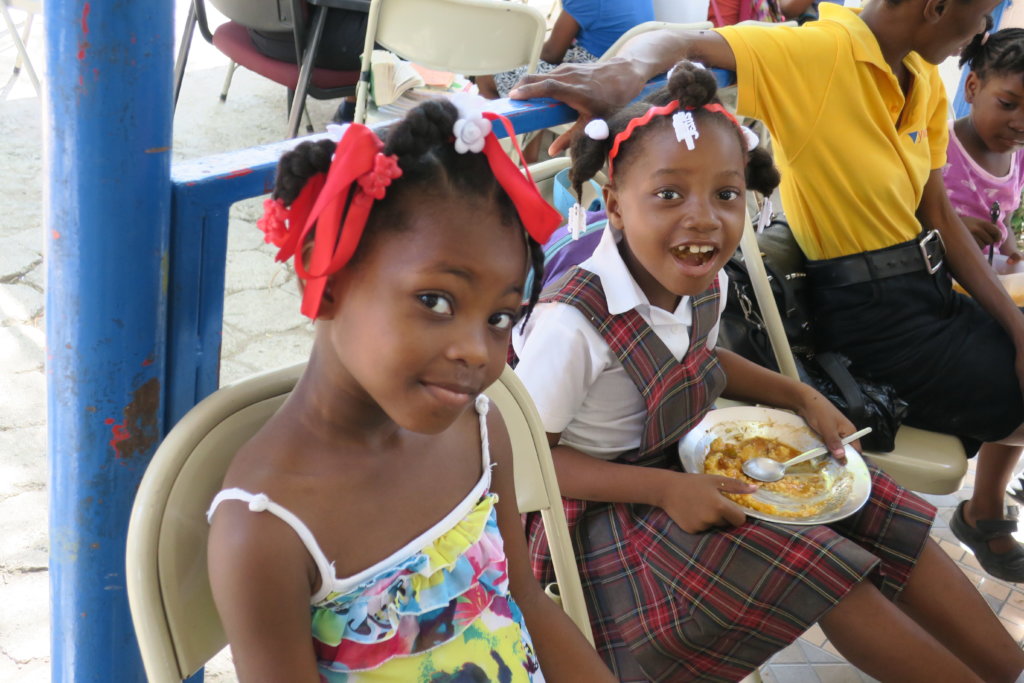 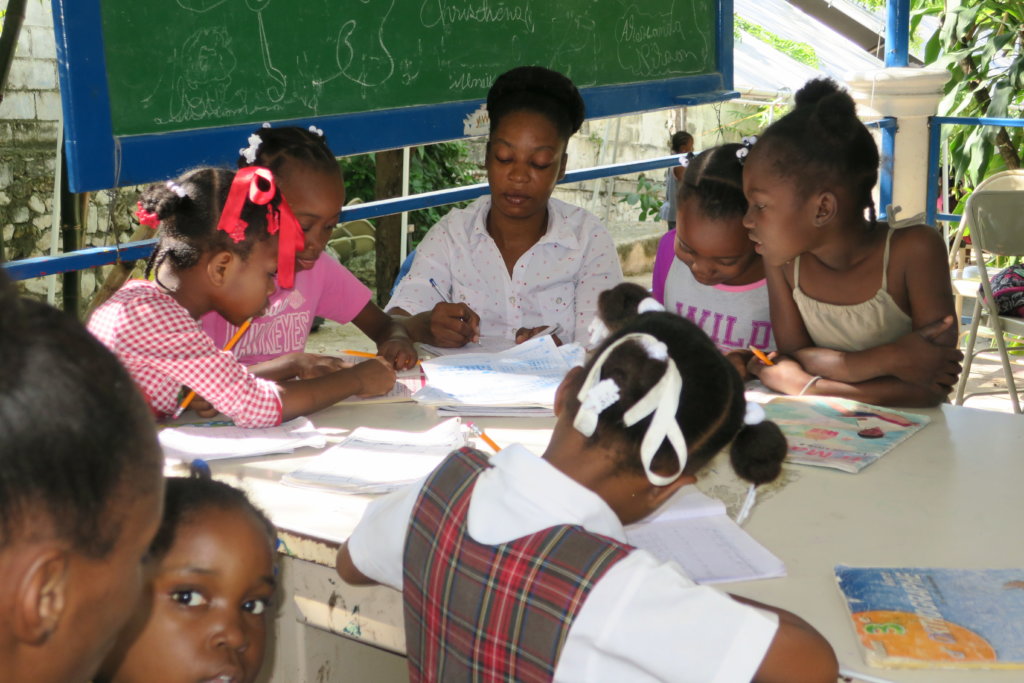 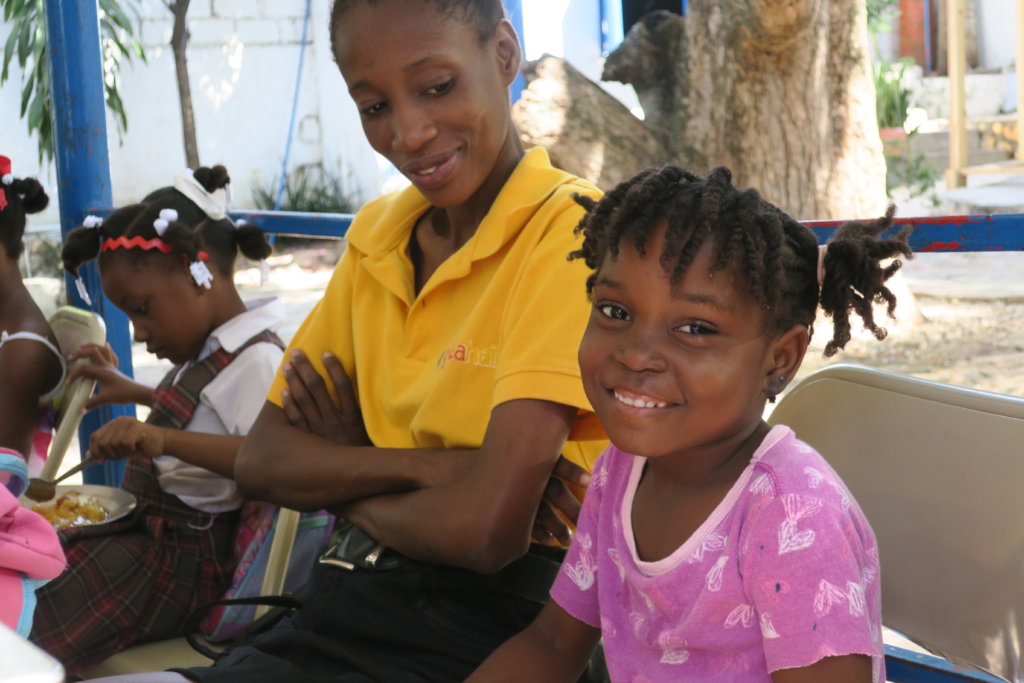 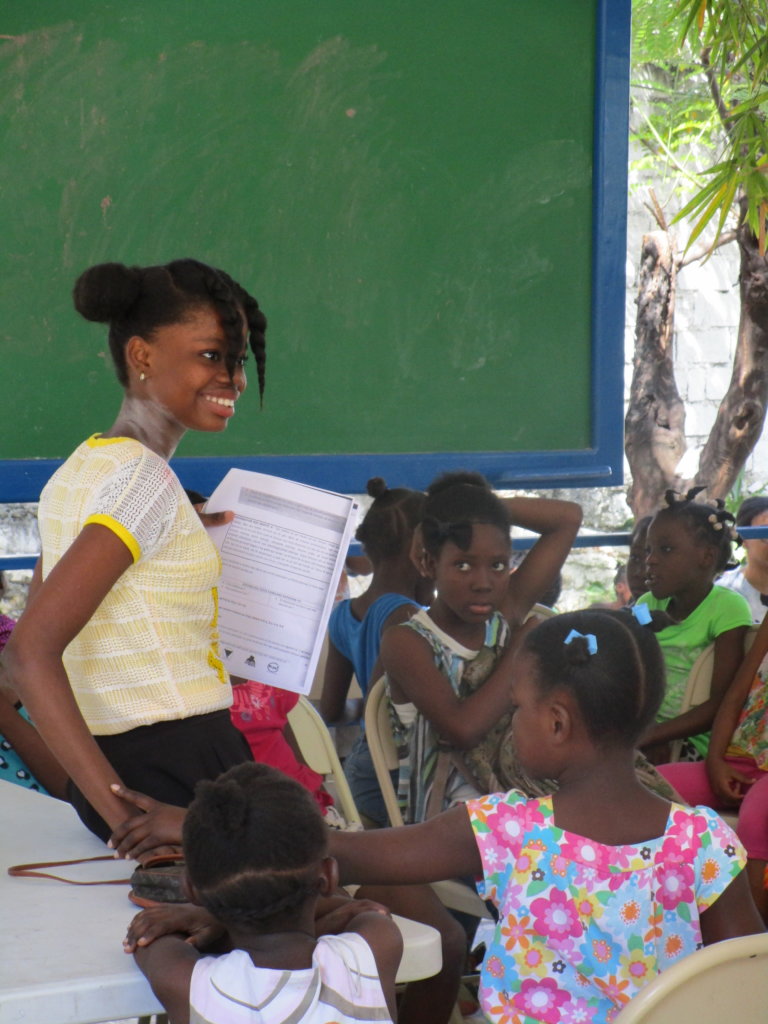 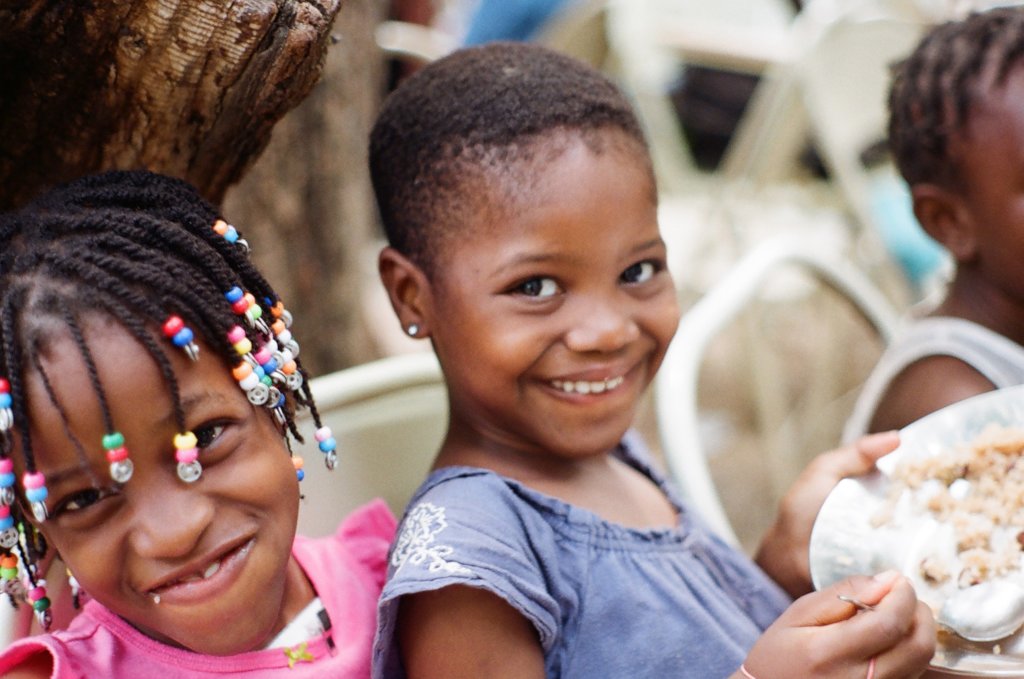 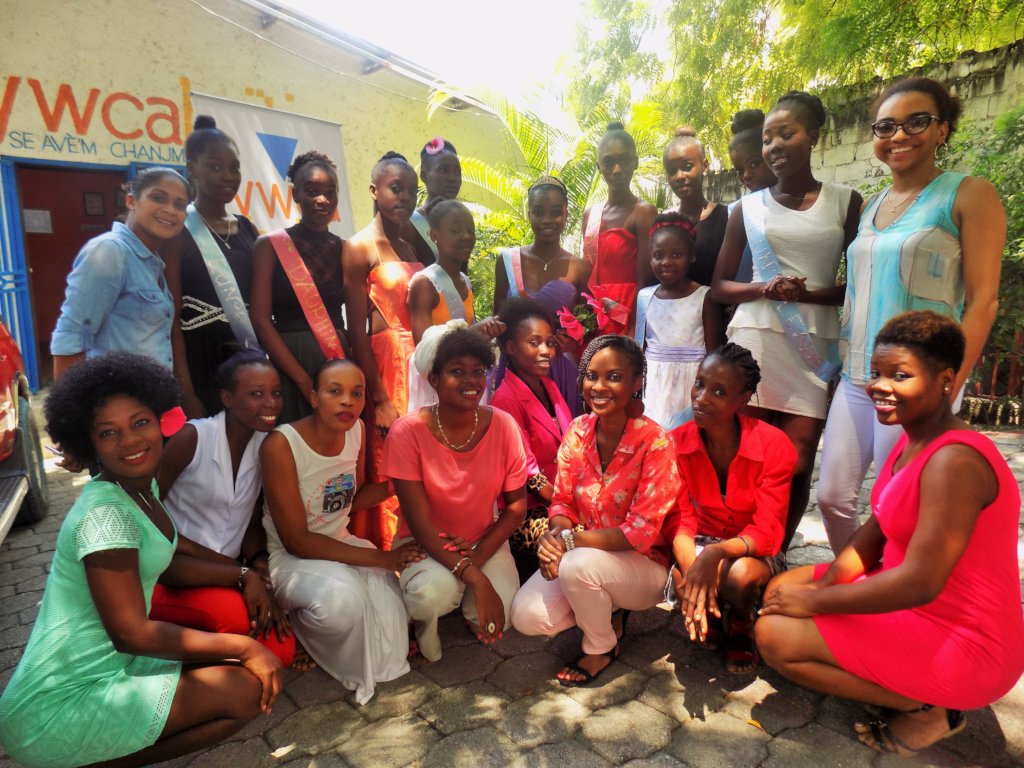 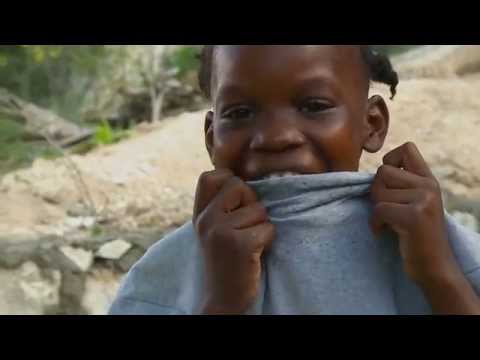 Education of girls in Haiti - Cristelle tells her story 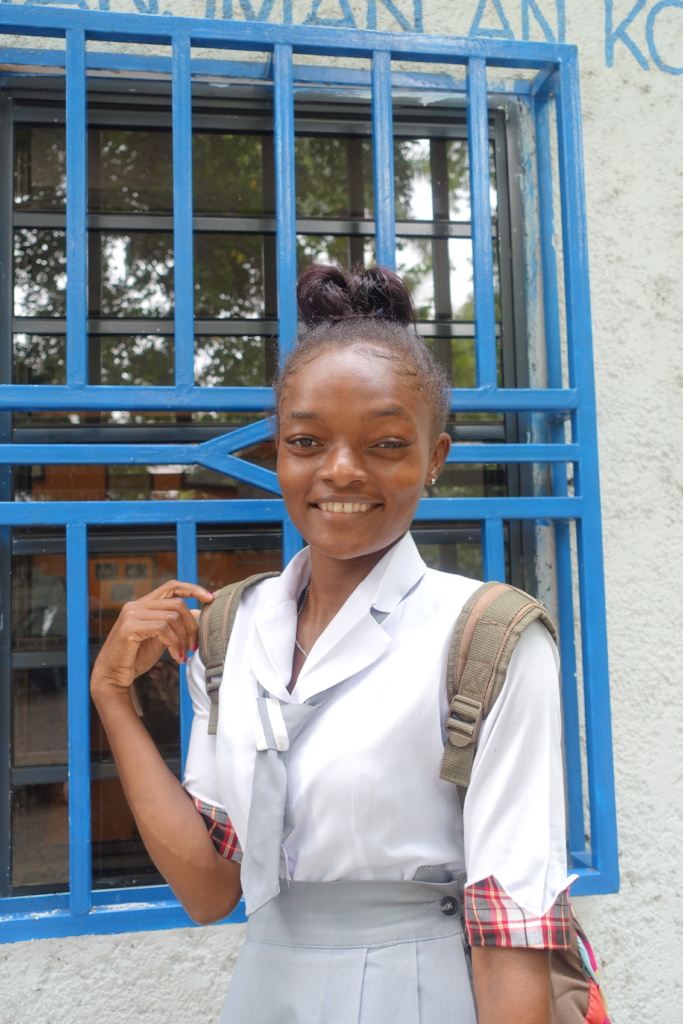 Cristelle at the YWCA Haiti Center

Christelle is 21 years old. She lives in a poor neighbourhood near the YWCA center and has been attending YWCA Haiti's Horyzon programme for 8 years. Before that, she felt she didn't exist at all and believed she was worthless because she was a girl. Only at YWCA Haiti did she understand that she also has rights.

In the workshops on self-esteem, she learned to believe in herself and that as a girl she can achieve anything. Cristelle has also become a better student thanks to the after school turorial at the center. Before she was teased because she often missed out on school. Today she is much more self-confident, can stand up for herself and has a big goal: she wants to become an office computer scientist and is currently learning for the last year of high school. She hopes that there will be more centers like YWCA Haiti, so that more girls will experience the same positive change as she did.

YWCA Haiti's programme reaches more than 400 girls and young women from the slums of Port-au-Prince every year. 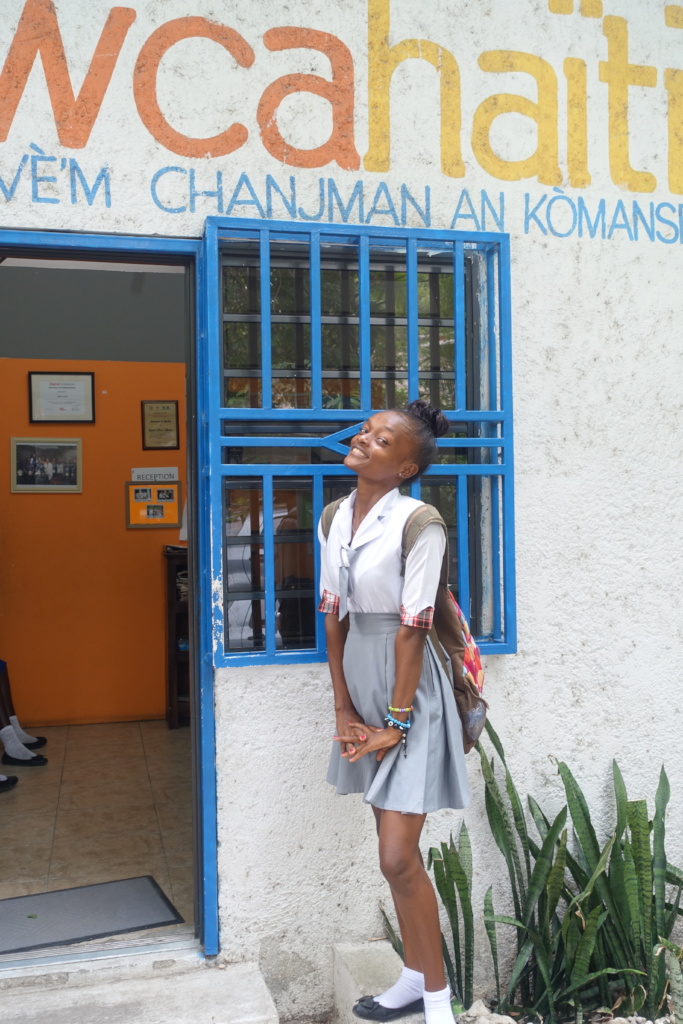 Cristelle at the YWCA Haiti Center 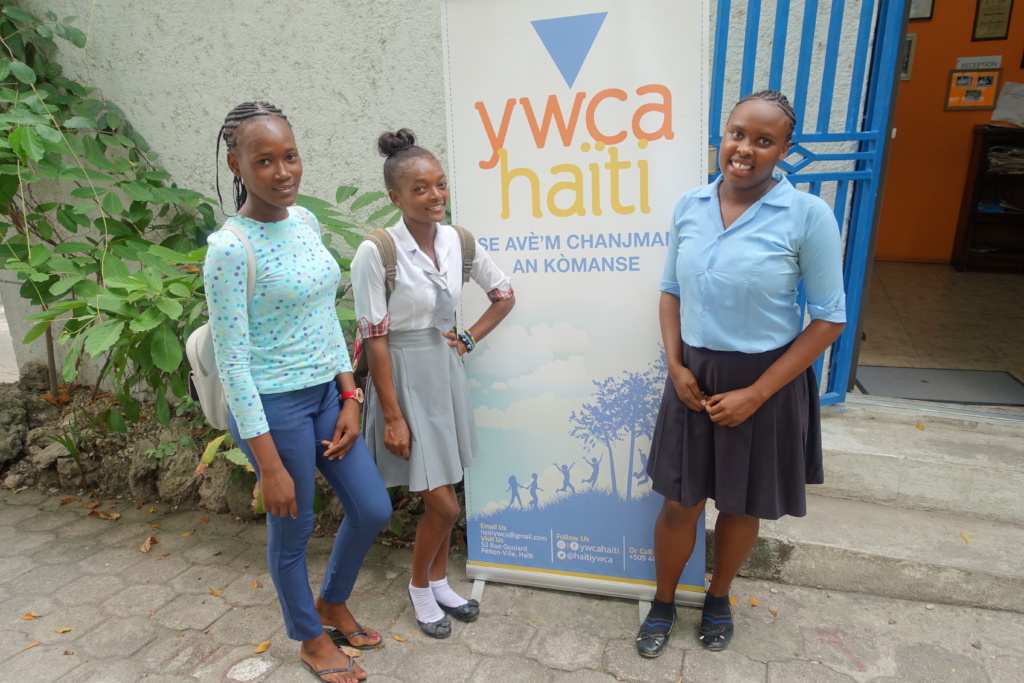 Cristelle and her friends at the YWCA Haiti center

GlobalGiving
Guarantee
Donate https://www.globalgiving.org/dy/cart/view/gg.html?cmd=addItem&projid=34448&rf=microdata&frequency=ONCE&amount=25
Please Note
WARNING: Javascript is currently disabled or is not available in your browser. GlobalGiving makes extensive use of Javascript and will not function properly with Javascript disabled. Please enable Javascript and refresh this page.