Grandmothers and teachers together for education

by The Grandmother Project, Inc 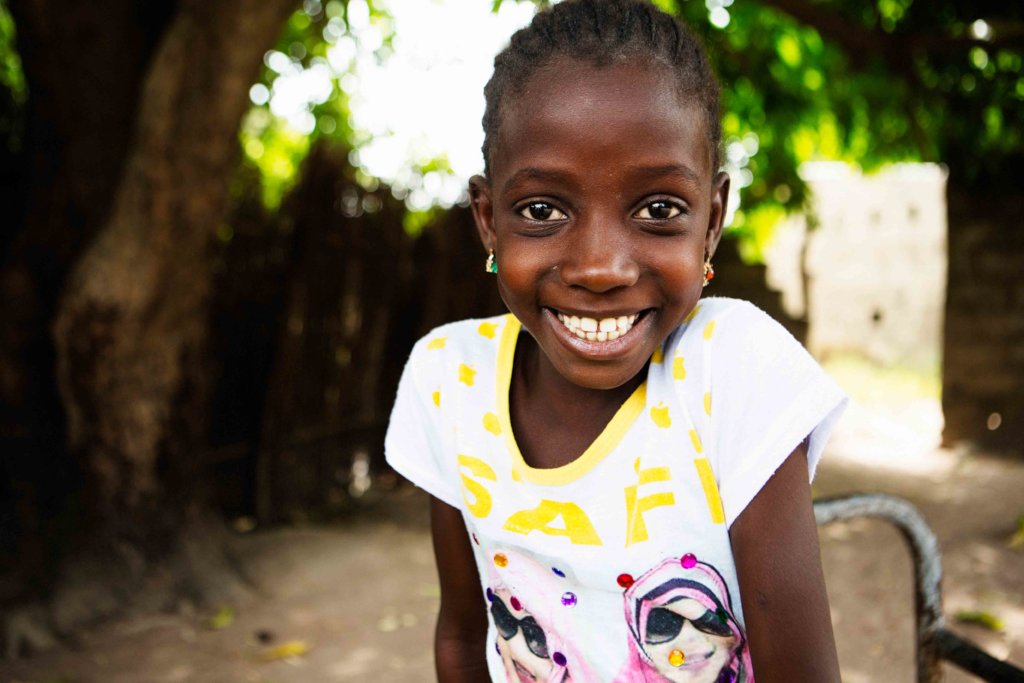 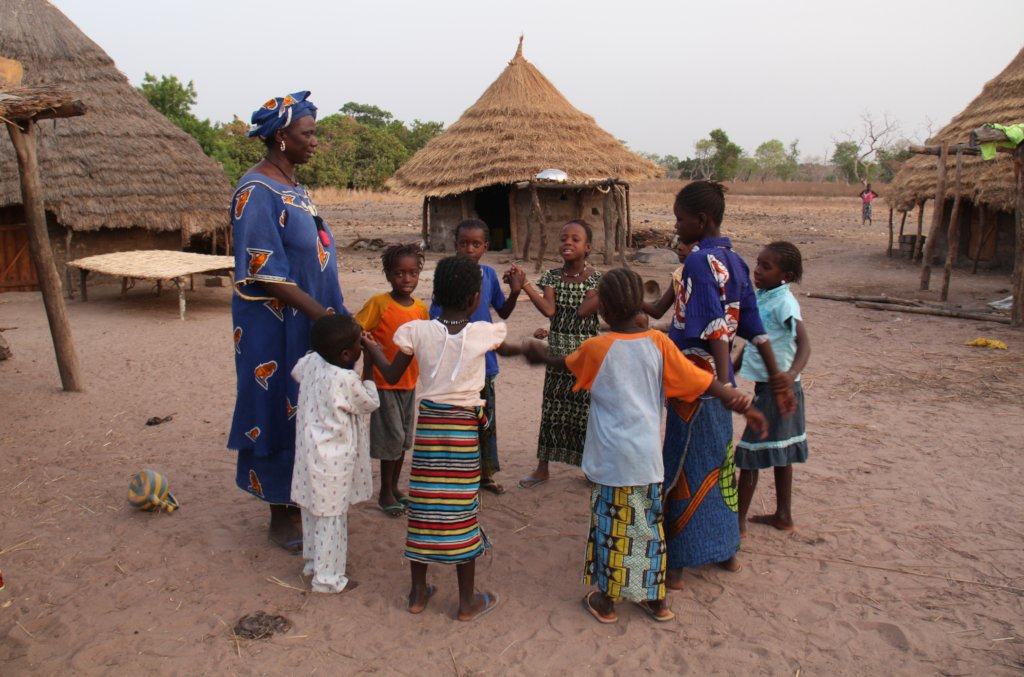 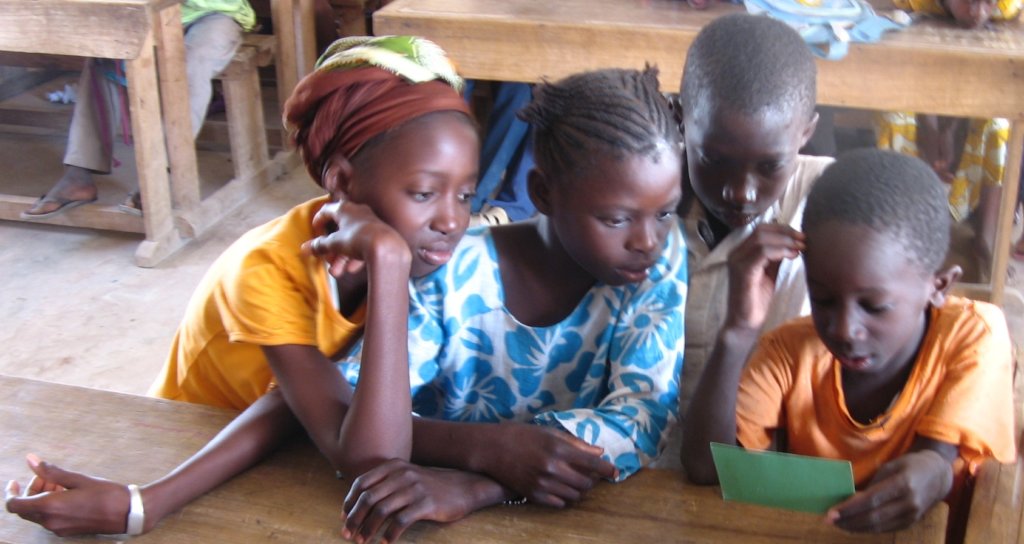 Fatoumata loves math.  Unfortunately, like all children in the Vélingara area of southern Senegal, she has been out of school since mid-March and won’t return until November.  There is no distance learning, and as most families don’t have radios or textbooks to support such schooling, how will Fatoumata prepare for school in November?

The Department of Education has opened schools during the months of July, August and September, but only for those students that need to prepare for government exams (end of primary school, end of secondary school) and the month of October teachers will be on holiday.  This means that by the time the new school year rolls around in November, kids in Vélingara will have been out of school for 8 months without any distance learning or even textbooks at home.

Grandmother Project is currently developing an expanded Summer Education Program for primary students like Fatoumata in numerous villages in Vélingara. In addition to fun and engaging activities about traditional knowledge and local cultural values, Fatoumata and other primary school students will receive a robust review of French and Mathematics, so they will be prepared for school in November and not left so far behind their urban counterparts. 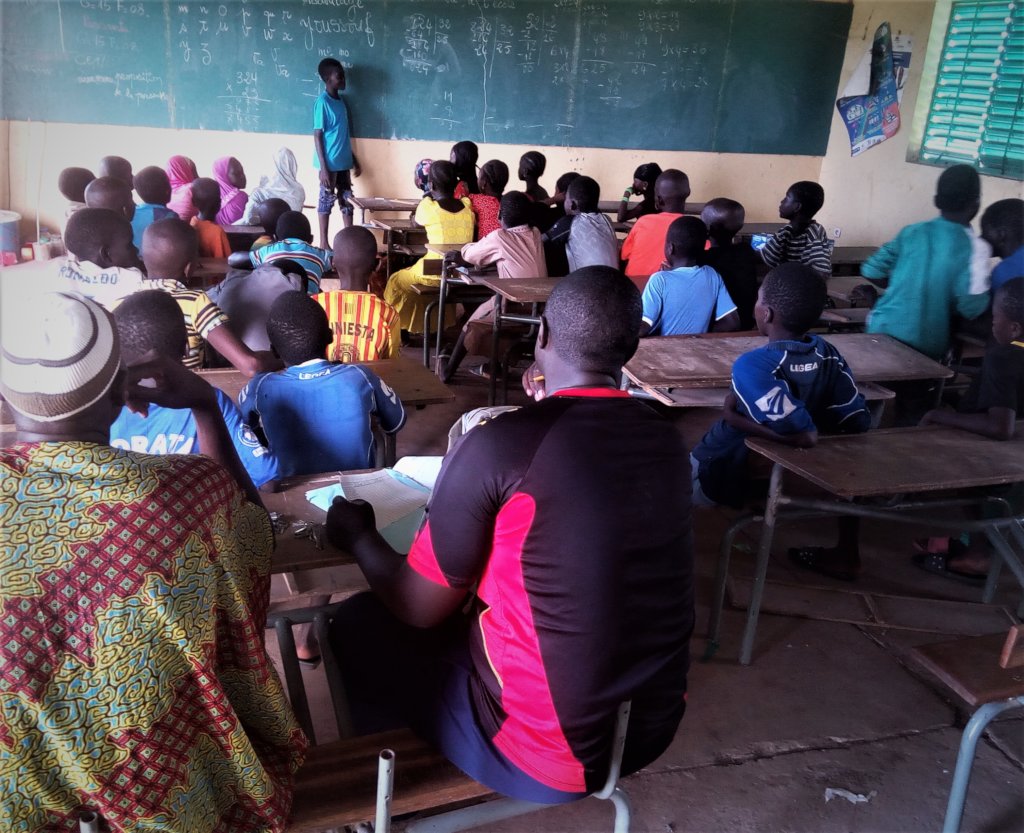 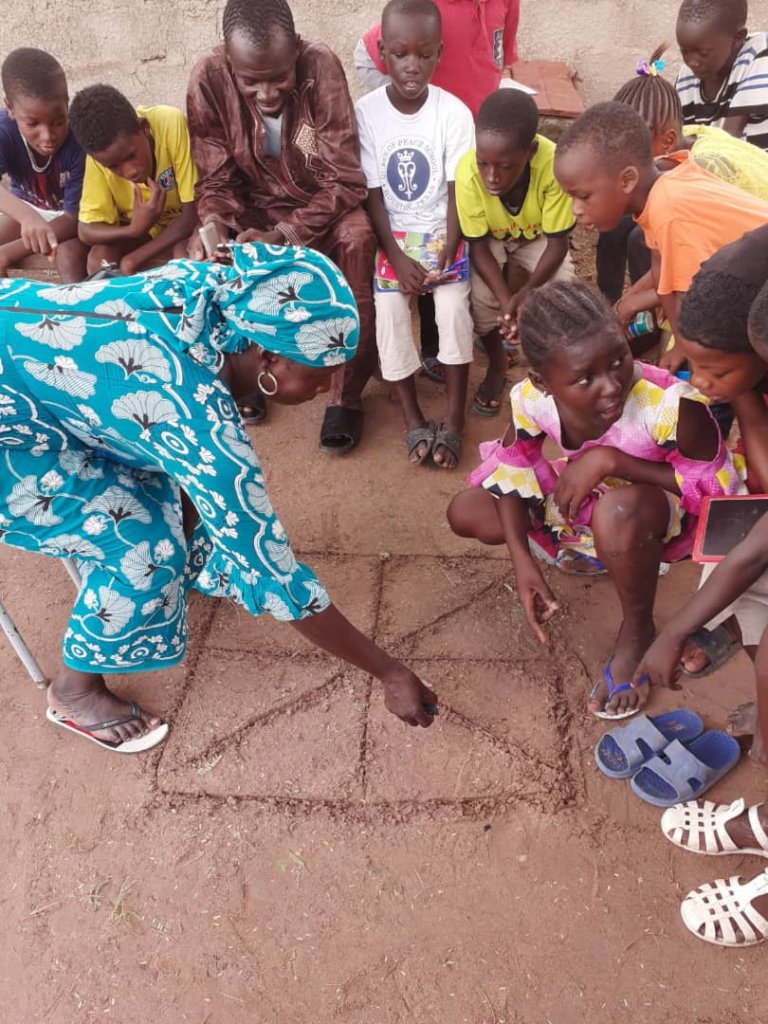 Support another project run by The Grandmother Project, Inc that needs your help, such as: 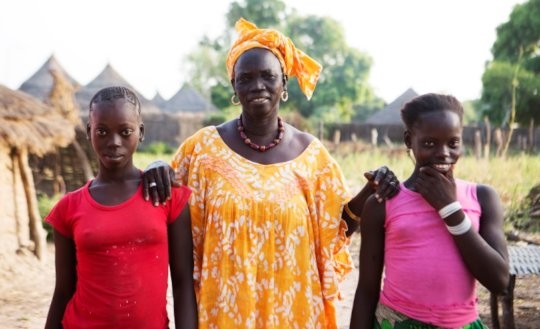 GlobalGiving
Guarantee
Donate https://www.globalgiving.org/dy/cart/view/gg.html?cmd=addItem&projid=46474&rf=microdata&frequency=ONCE&amount=25
Please Note
WARNING: Javascript is currently disabled or is not available in your browser. GlobalGiving makes extensive use of Javascript and will not function properly with Javascript disabled. Please enable Javascript and refresh this page.