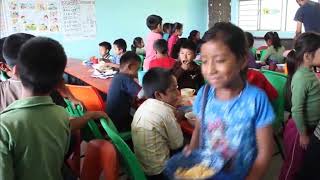 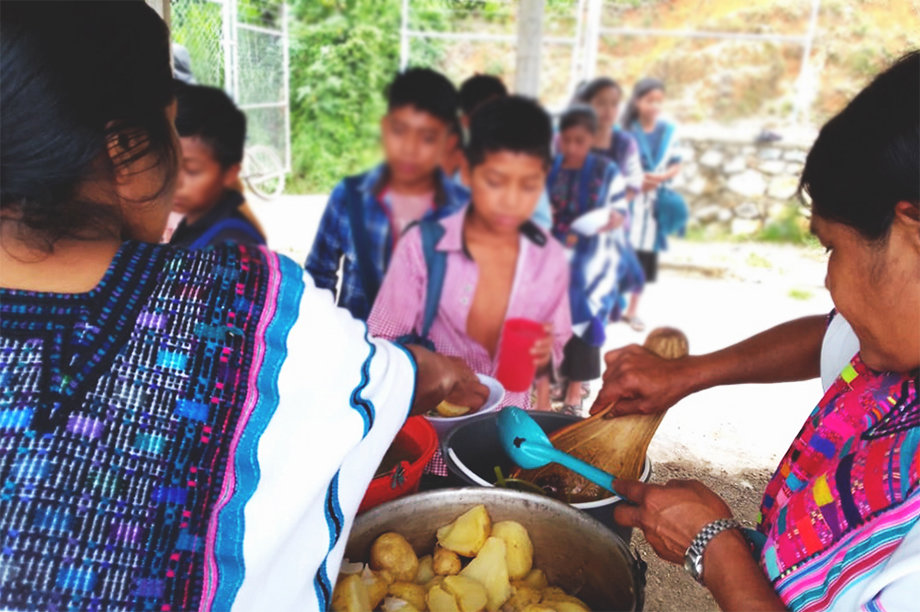 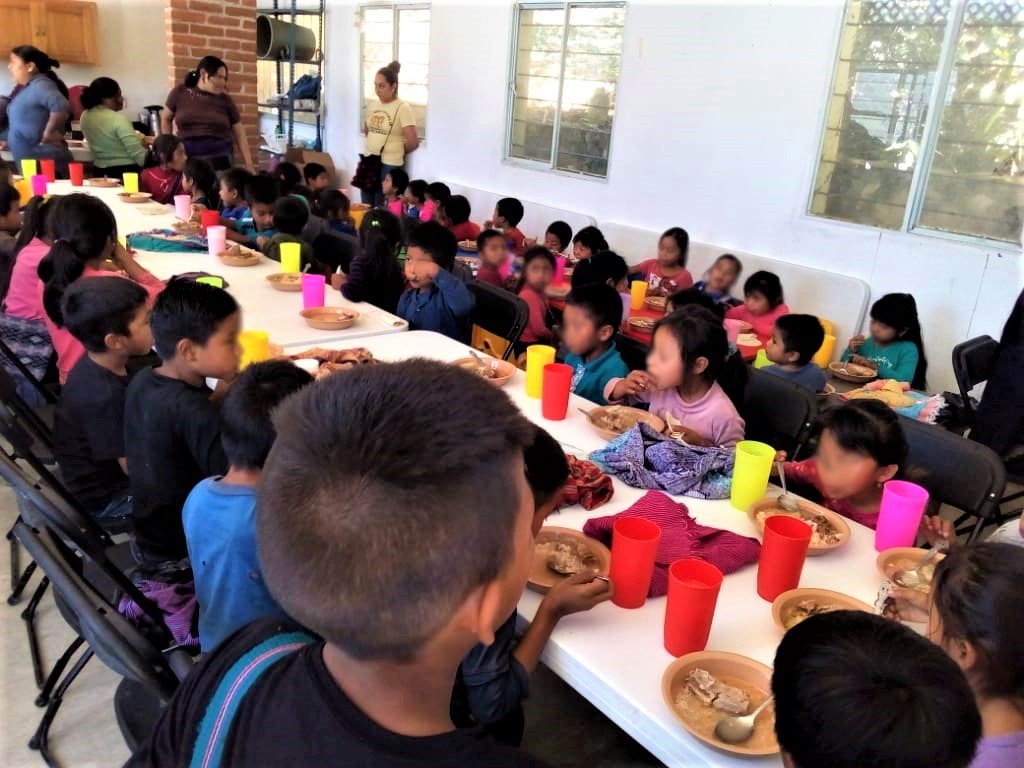 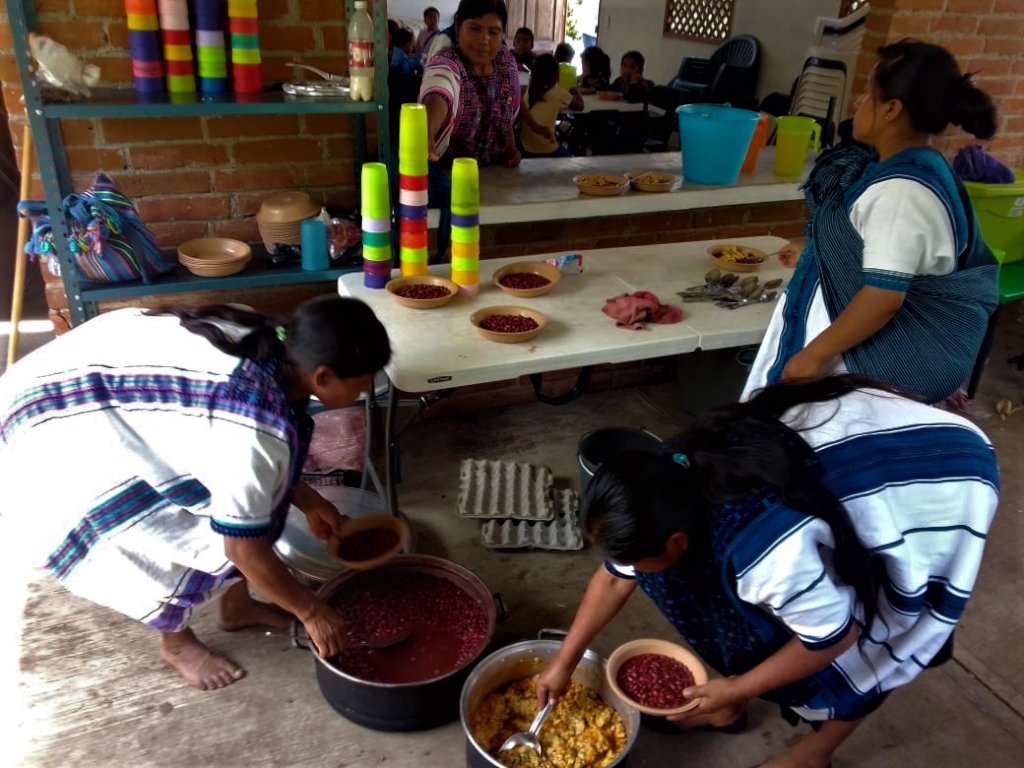 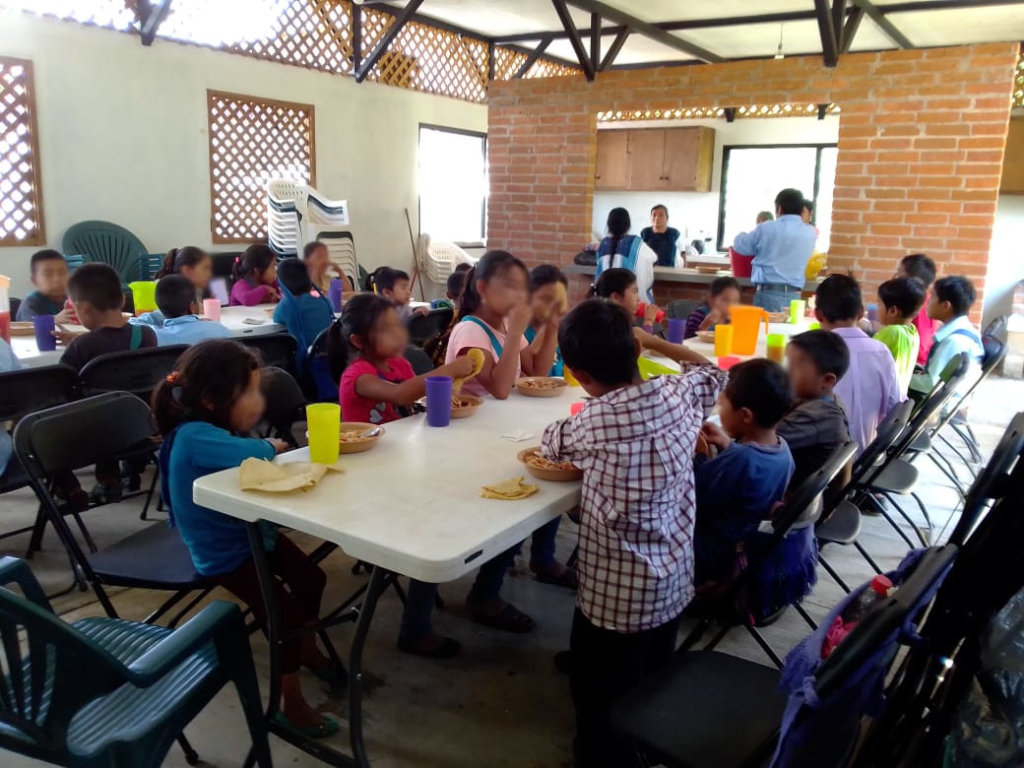 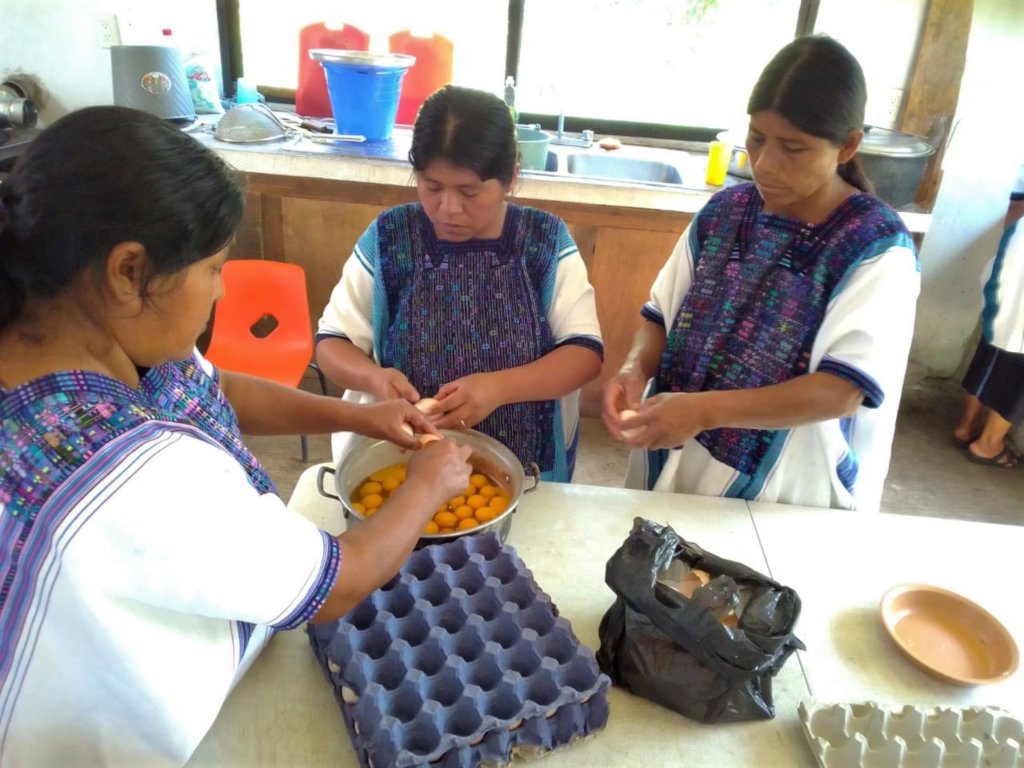 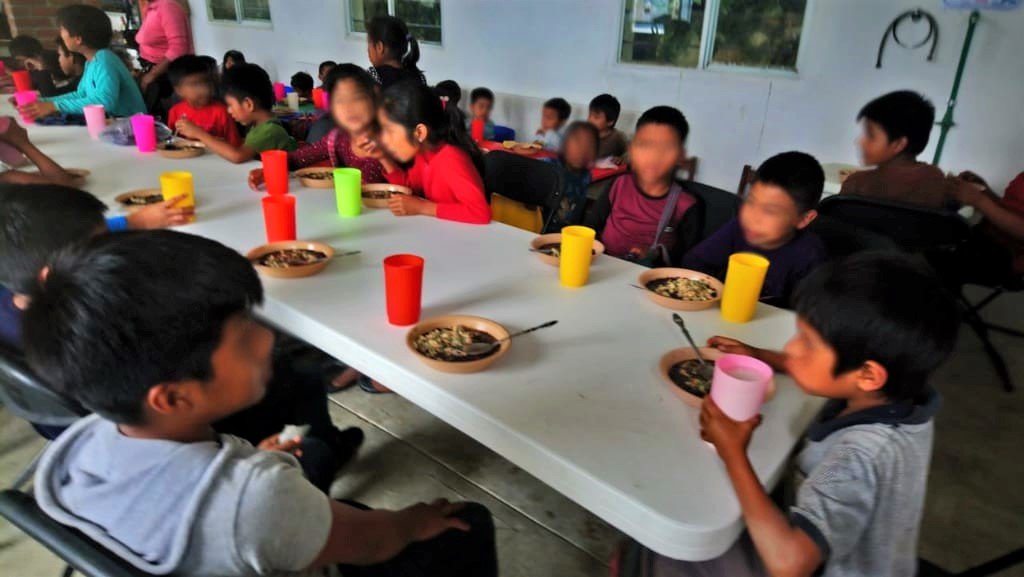 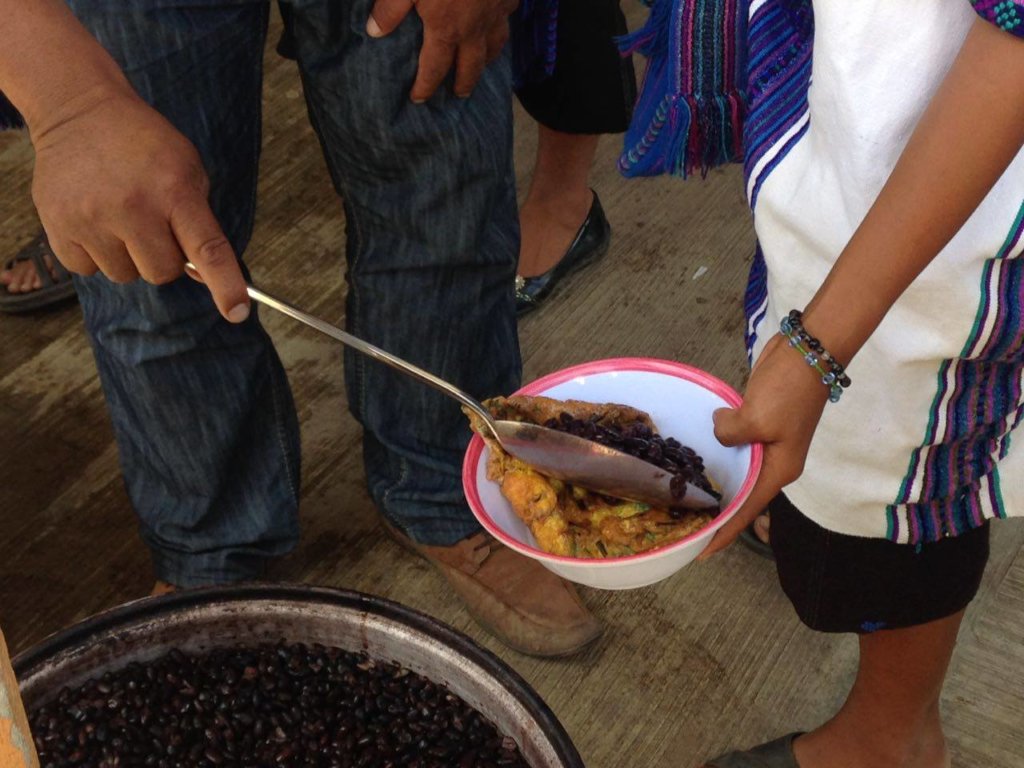 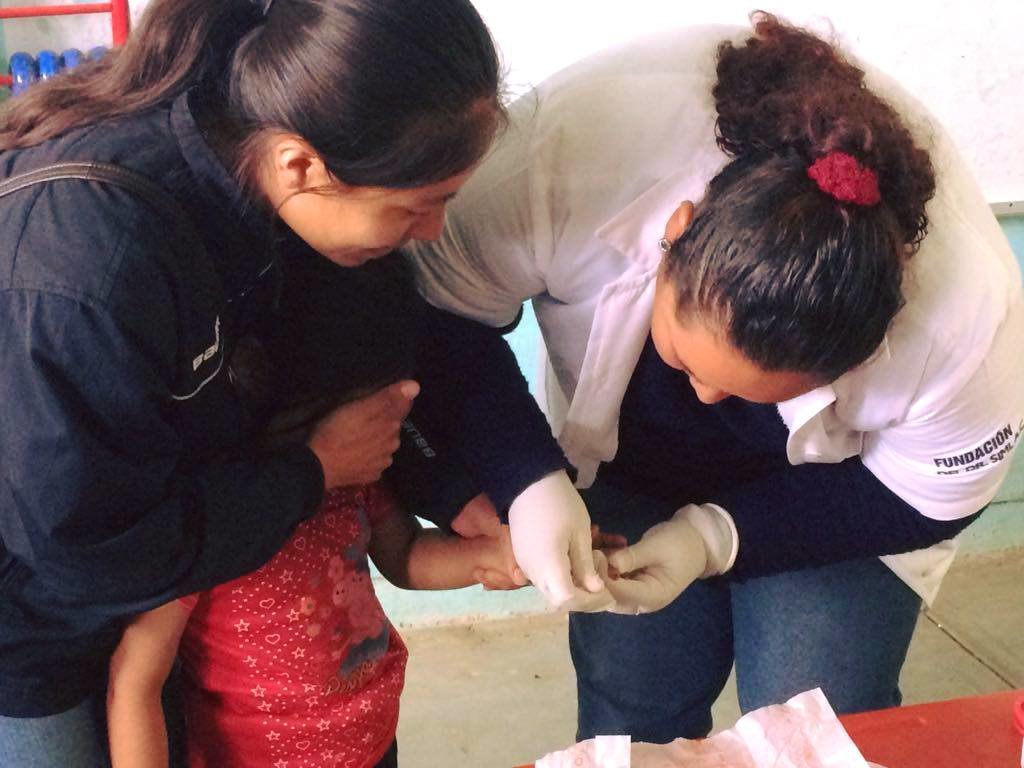 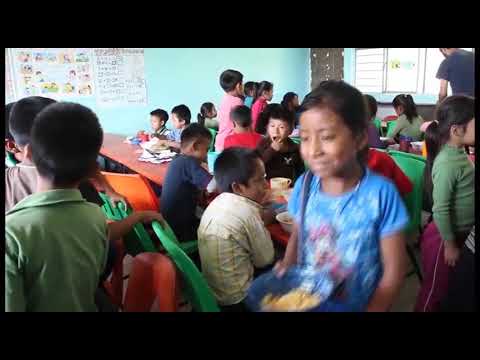 Building food sovereignty for the childrens 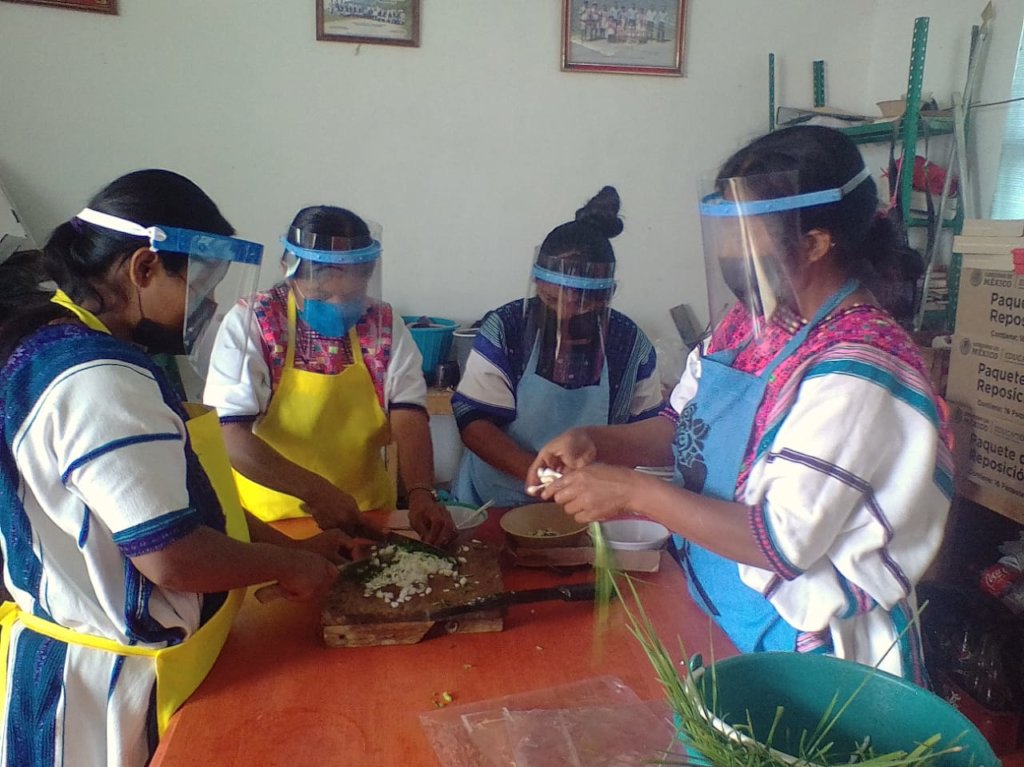 The project contemplates the participation of 130 girls and boys from two localities, involving four educational centers. The mechanism considers the purchase of local inputs from the producers, their collection and distribution to the school, the preparation of food by the cooks and the provision to the students.

Due to the contingency due to COVID-19, its operation was modified in order not to suspend support for families, particularly due to the rise in the prices of basic products that occurred in the municipalities.

As a result, 137 children from the towns of San Fernando, municipality of Pantelhó and Río Tanate’el, municipality of San Juan Cancuc, have benefited, corresponding to 86 families, 41 cooks and 43 producers and producers.

Your donation has contributed to support girls and boys in schools and in the future expand the program in other places. 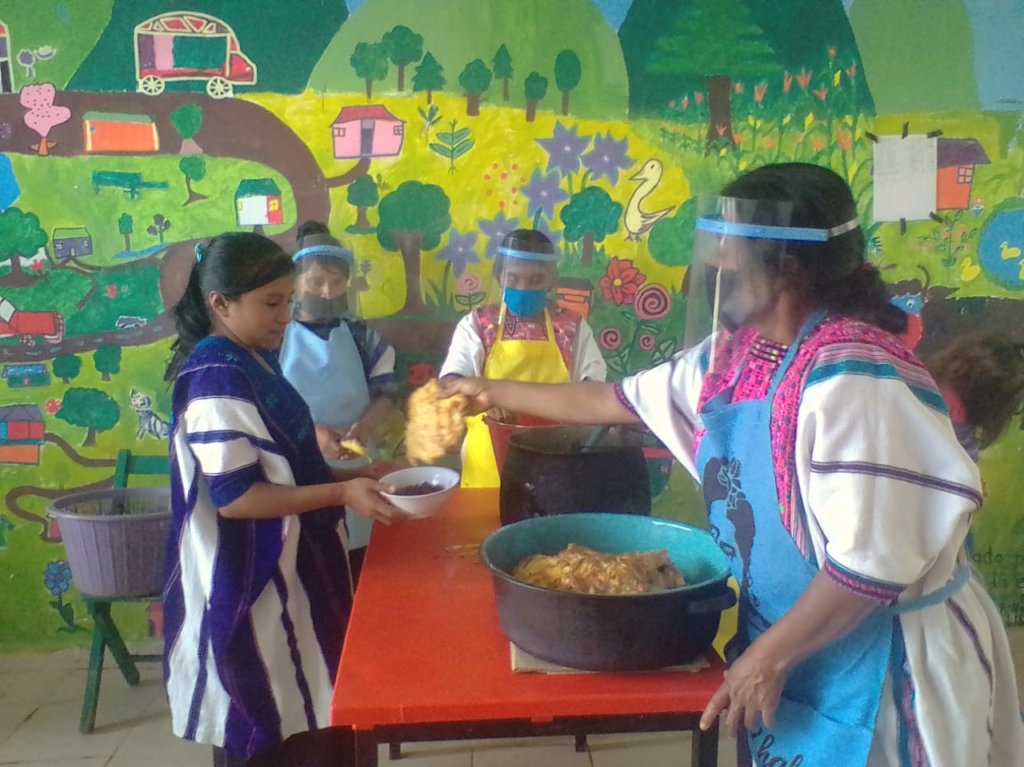 Donating through GlobalGiving is safe, secure, and easy with many payment options to choose from. View other ways to donate
Instituto para el Desarrollo Sustentable en Mesoamerica A.C. has earned this recognition on GlobalGiving:

GlobalGiving
Guarantee
Donate https://www.globalgiving.org/dy/cart/view/gg.html?cmd=addItem&projid=44009&rf=microdata&frequency=ONCE&amount=25
Please Note
WARNING: Javascript is currently disabled or is not available in your browser. GlobalGiving makes extensive use of Javascript and will not function properly with Javascript disabled. Please enable Javascript and refresh this page.