Give Them a Future: Educate a Tribal Girl in India 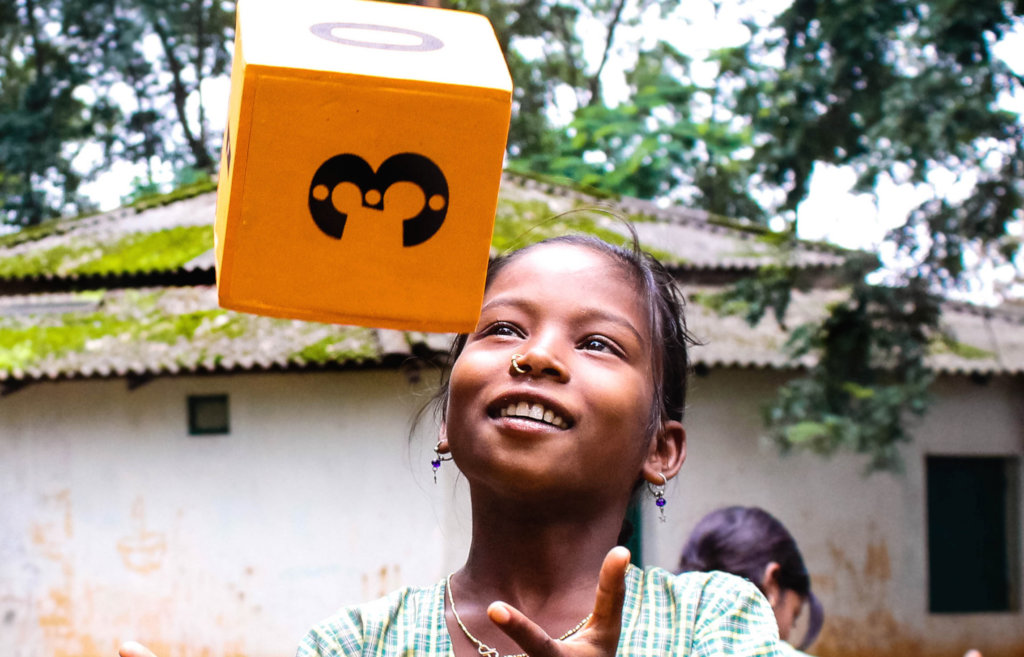 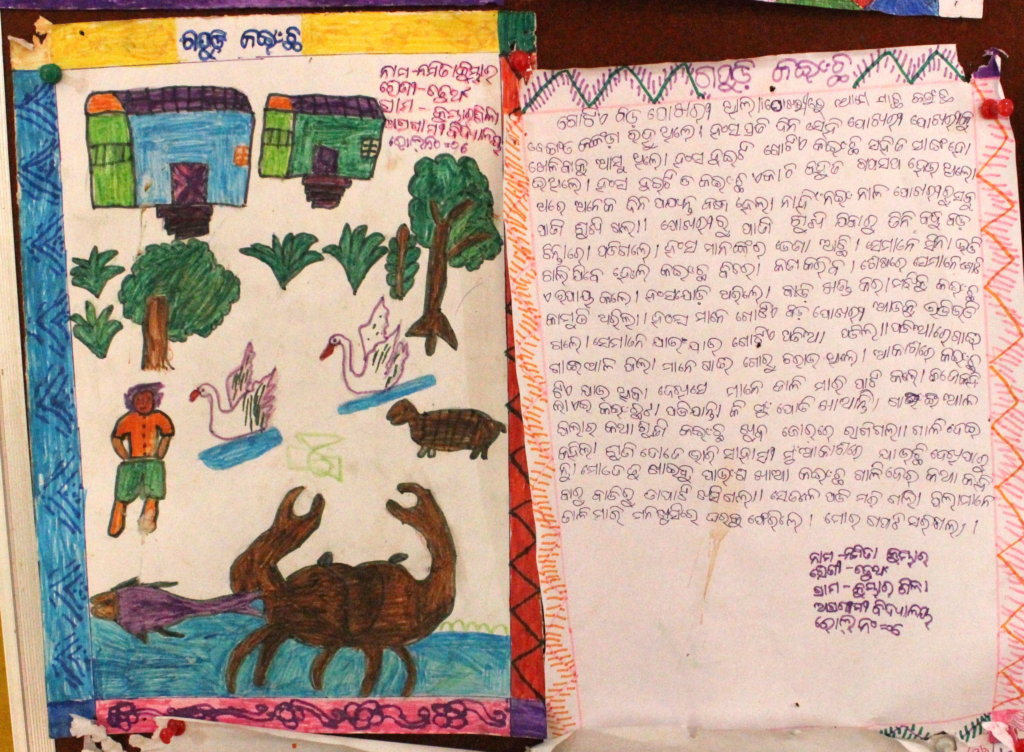 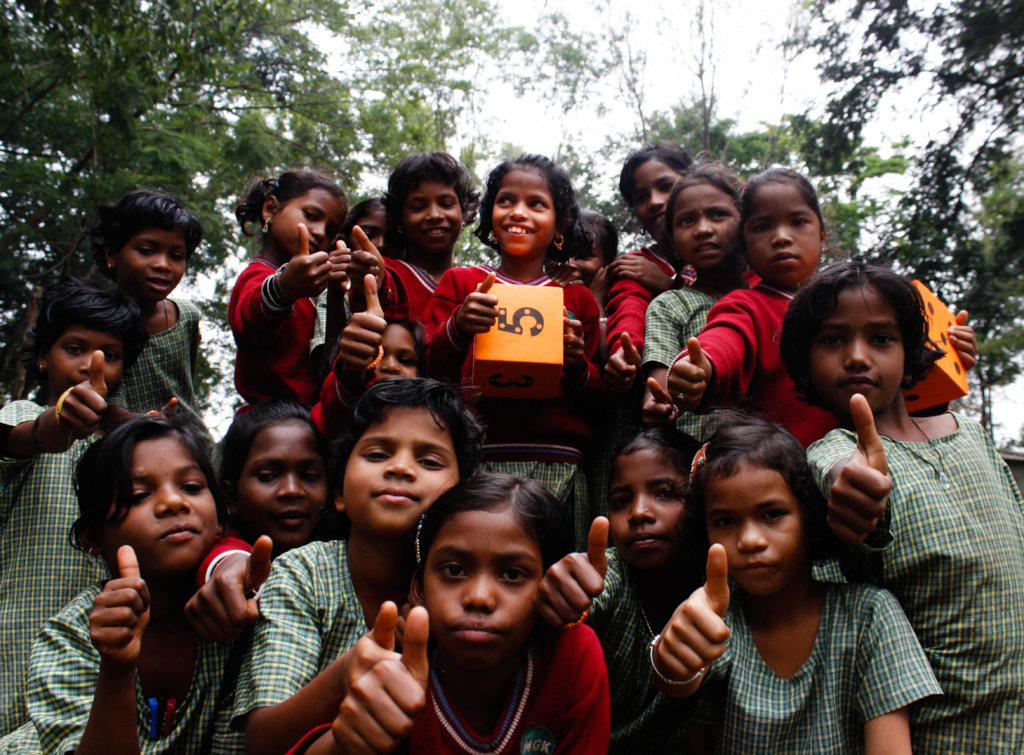 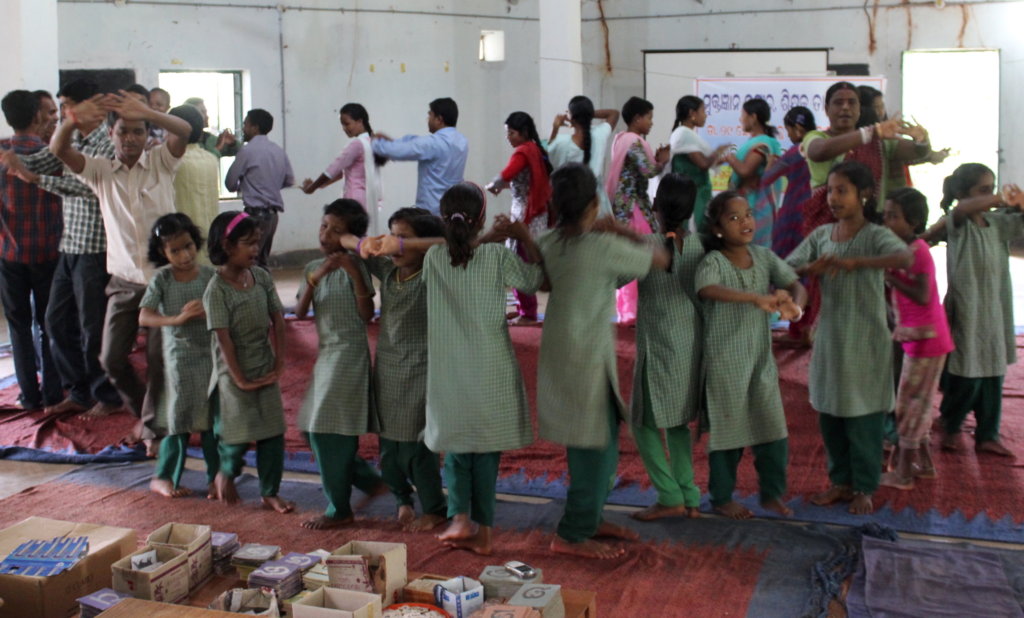 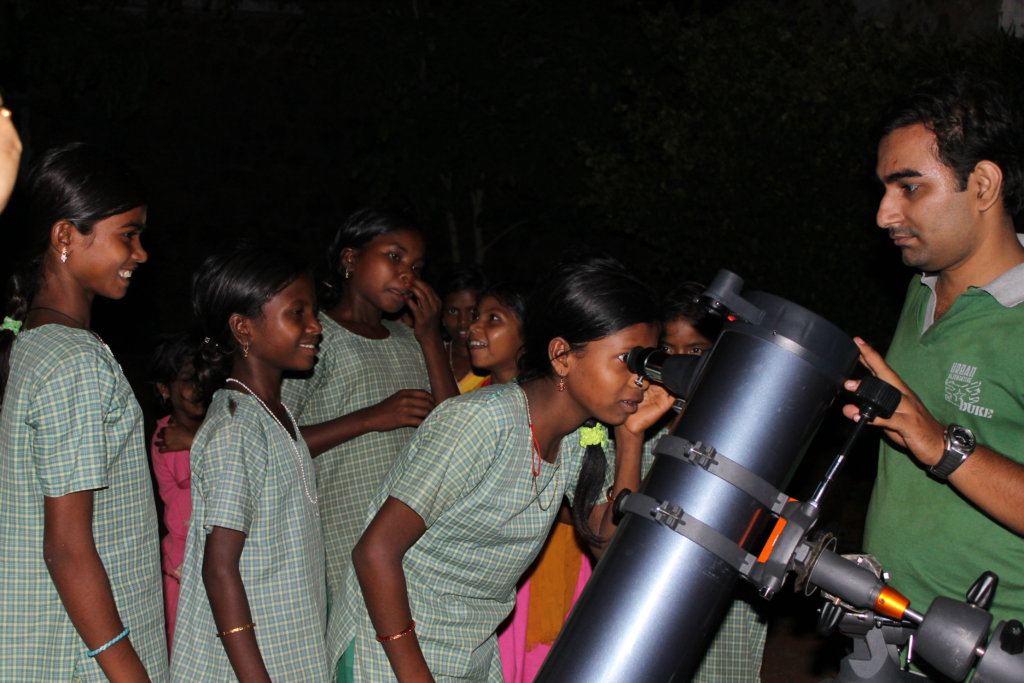 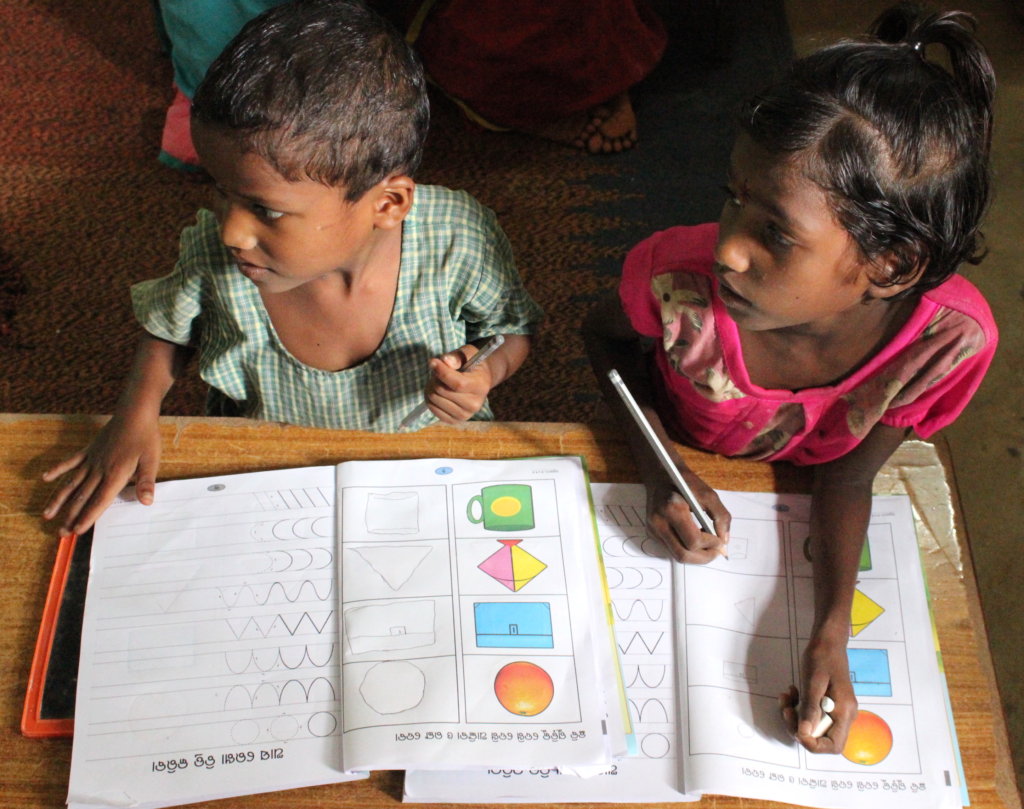 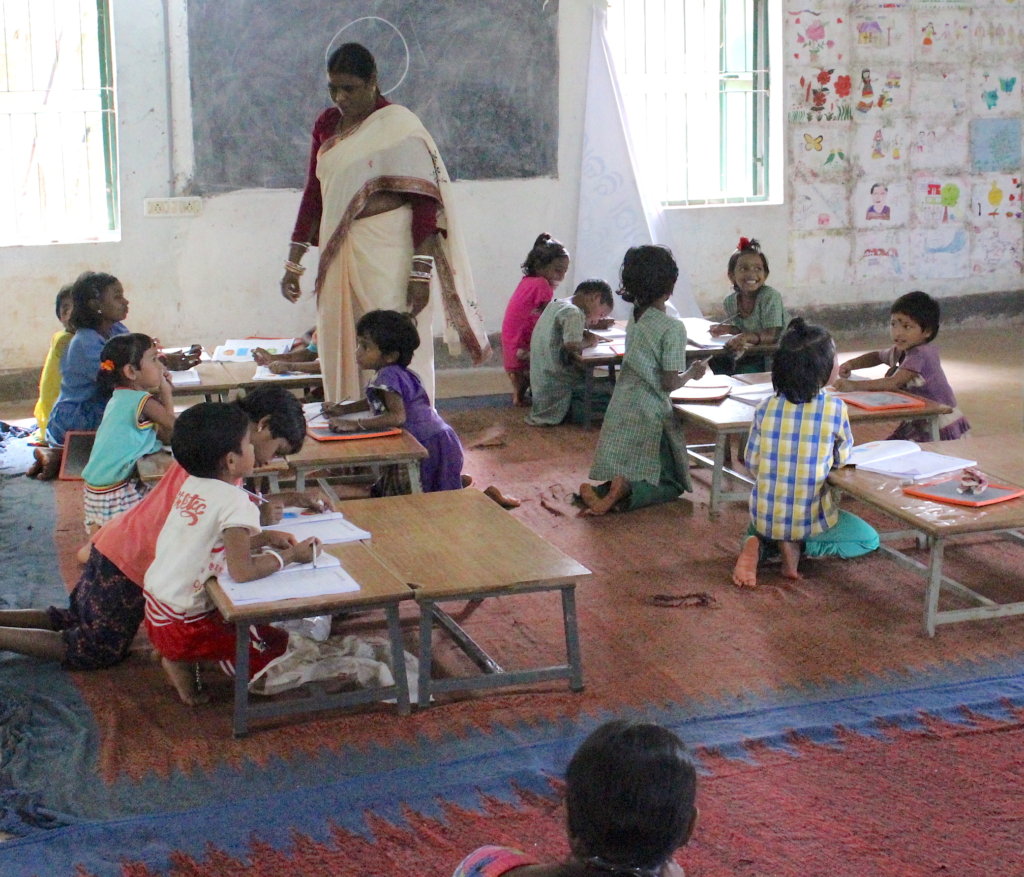 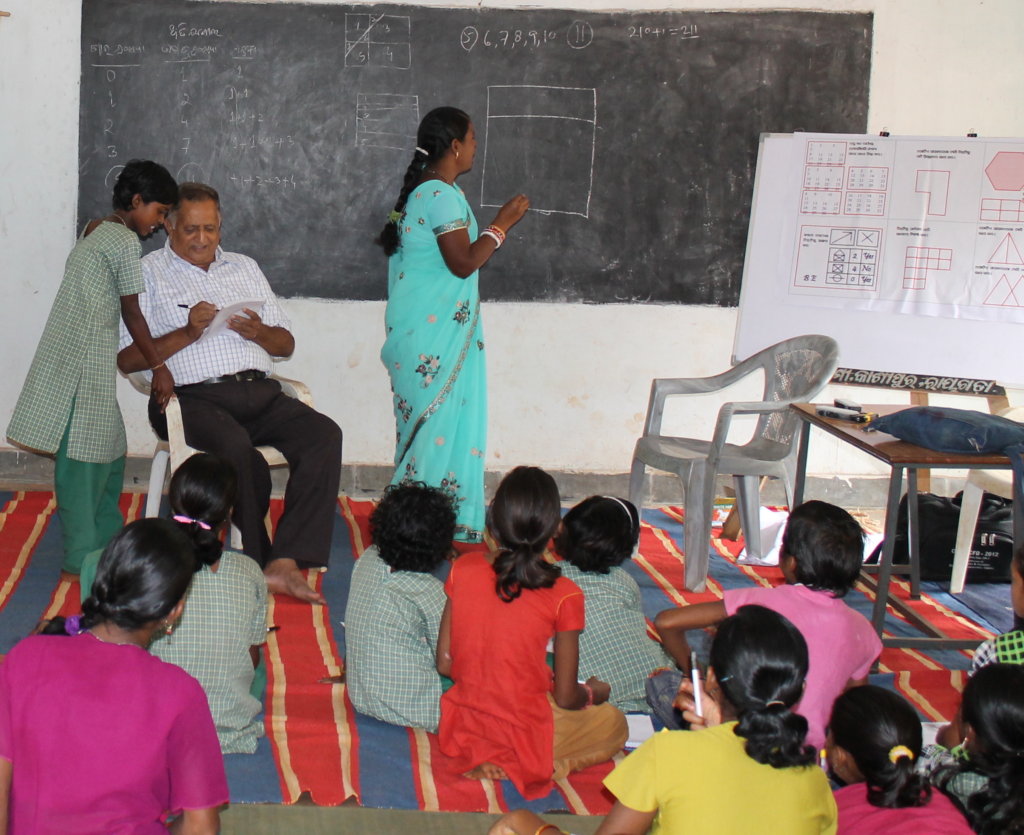 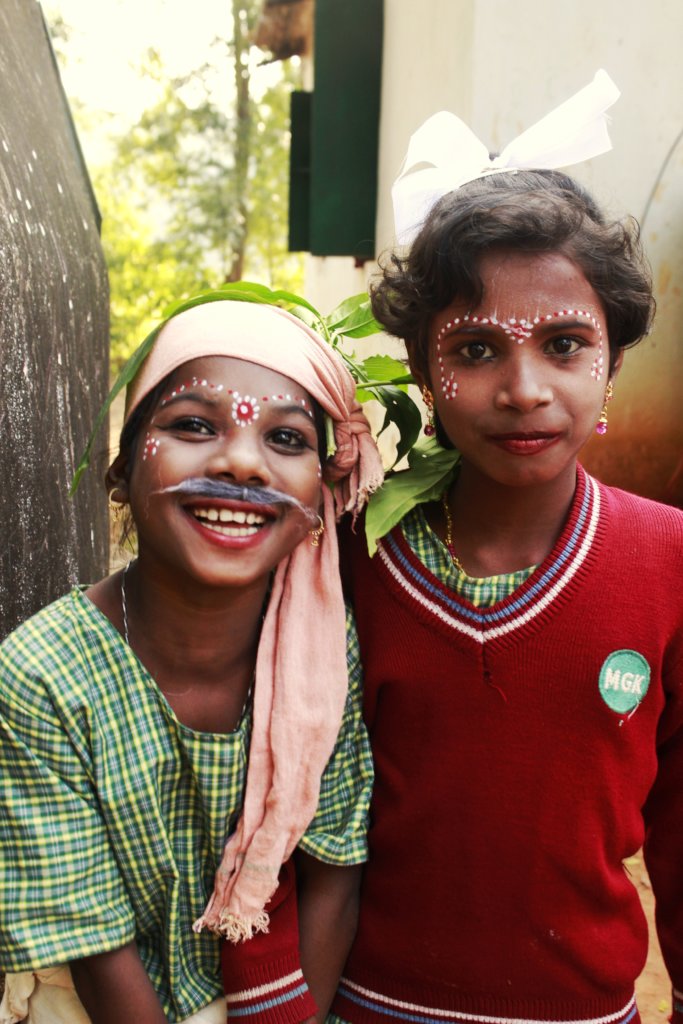 On 30th November, Mukta Gyan Kutir (Agragamee School) organized their 14th annual function. This day is a celebration of the joy of learning and helps develop a great synergy between the school, parents community and the Government. It is preceded by weeks of planning, practice and excitement, as little scholars hone their skills to perform their parts to their level best to put up a great performance for their near and dear ones. Each child takes an invitation card, for her family, and then on an eventful day, the troupe in bright and early for the one last round of rehearsals. Parent too come with much anticipation, many come well in time, eager to see their children on stage.

The show starts soon after midday with the winter sun casting a golden glow on the festivities. Mats for the siblings and stools and chairs for the parents and guest are carried to the open-air theatre by the student actors, and a colourful stage is set up, with mikes placed in appropriate places after much discussion and debate.

Mr Mahapatra, the Director, choreographer, scriptwriter gets his act together with love, energy and patience, encouraging each student to give her best. The shyest and the most reticent also jump in to perform, as they see their classmates learn new skills and techniques. The teachers join in with inputs, supporting and helping and being part of the fun.

The Annual function 2018 was graced by guests from Kashipur, including the ABDO (Additional Block Development Officer), BEO (Block Education Officer), eminent novelist - Chandrahas, Tribal leader, and Ward Member of Kumbharsila. It commenced with a welcome song, after which Itishri of Class V, read out the school’s journey over the past year, which she had written with help from her schoolmates. The guests then addressed the students and inspired them to do their best in school and excel in whatever they did. This was followed by felicitation of good performers. Munni receiving the “best student” award. Ambika, Muskan, Hanita received the award for maximum attendance & Taposwini, Chandini, Bonita received the award for Good academic performance.

After this, came the interesting part, as children sang and danced and put up little plays. A demonstration of the school assembly as held each day in Agragamee School helped the parents understand that this morning gathering was more than just a ritual, as children and teachers exchange information, and children show off their GK (General Knowledge) by asking each other questions. This is followed by newspaper reading, which helps children get an idea of the world beyond their immediate surrounding.

An adorable action song about an elephant by pre-primary children helped everybody sit back and have a sense of enjoyment. And finally, the show-stealer, a play about how a father and his daughters outwit a calculating moneylender, helped the function close to thunderous applause.

The Agragamee School Annual Function is far from any Oscar Winning Performance. But much more than the performance, the anticipation, and the involvement of all children, the eagerness with which they invite all their family, makes it instrumental in helping the school connect with the local community, and demonstrate the fun things that are possible in a school, which in fact help in the learning. Over the years, the regular organizing of the Annual Function has also helped convey a message of positivity to the Block and district administration as well.

The excitement does not die down with the close of the function. All children in the school draw their impressions of the Annual Function and put it up on wall magazines of their respective class. The Older ones write an essay about the function, with illustrations and put it up on their wall magazines. This exercise is taken up with great eagerness, as each child feels proud to display her work on the wall for all to see.

Agragamee School runs on donations and charity. We welcome year-end donations which will support our program of quality education for 150 girls from very poor families. 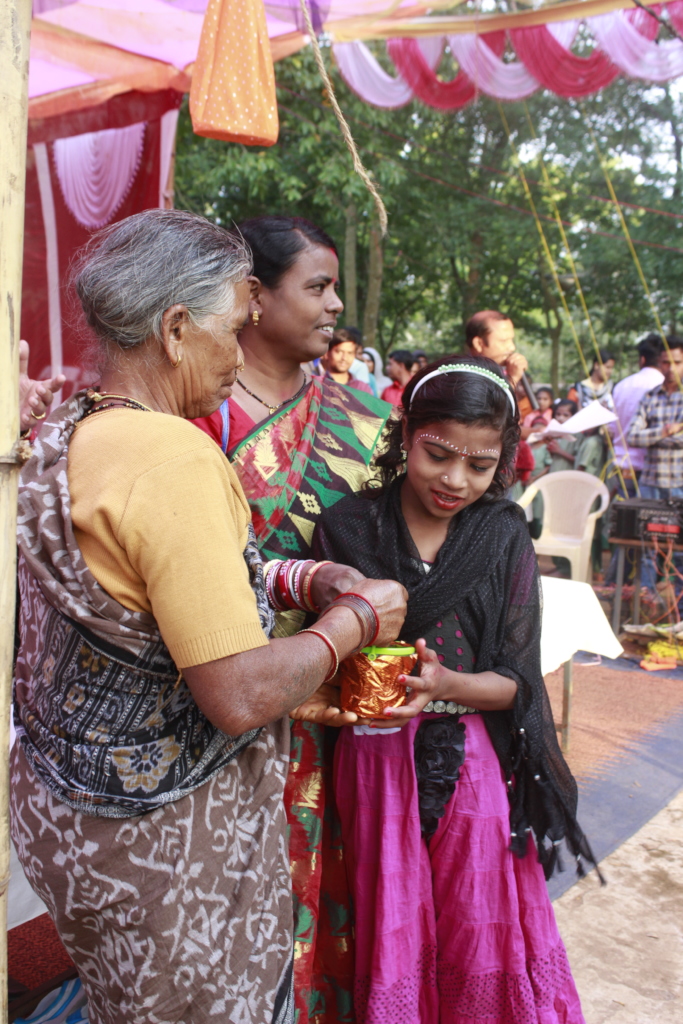 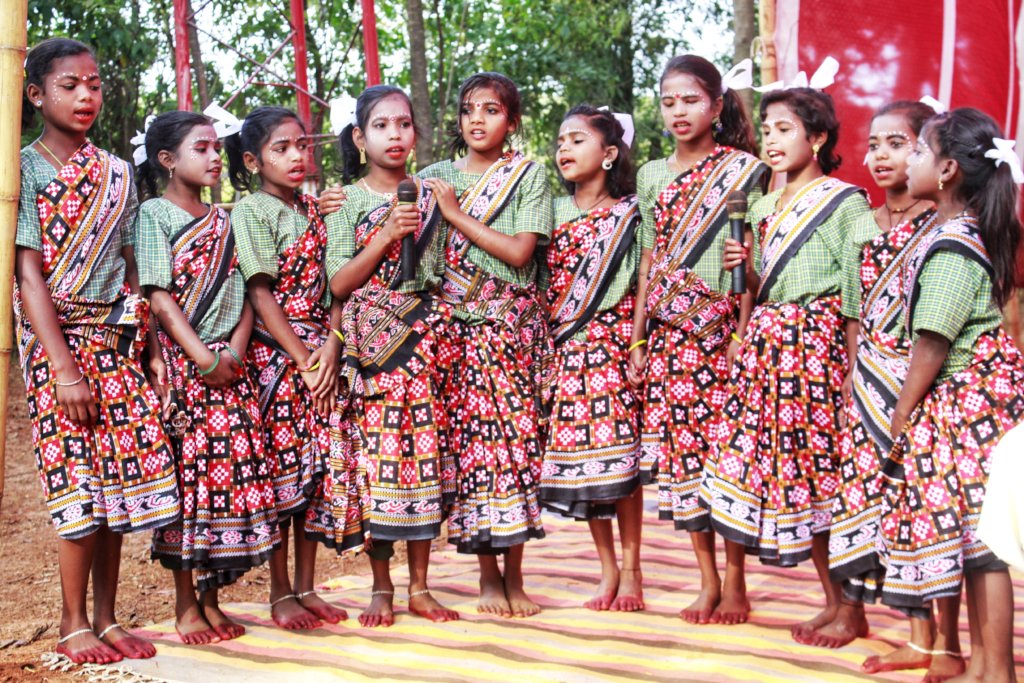 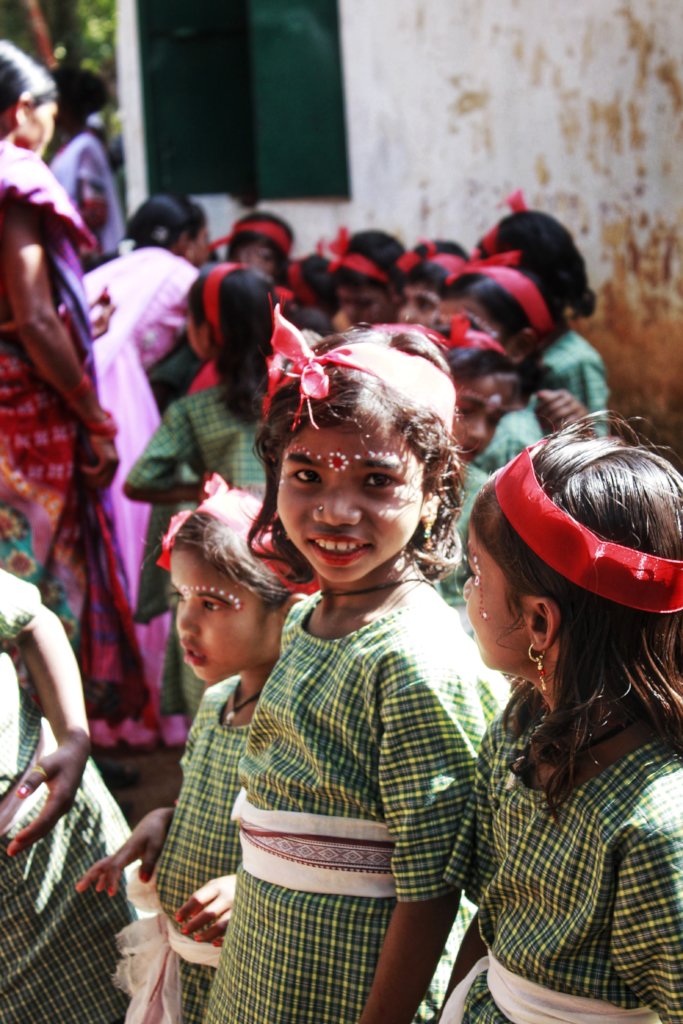 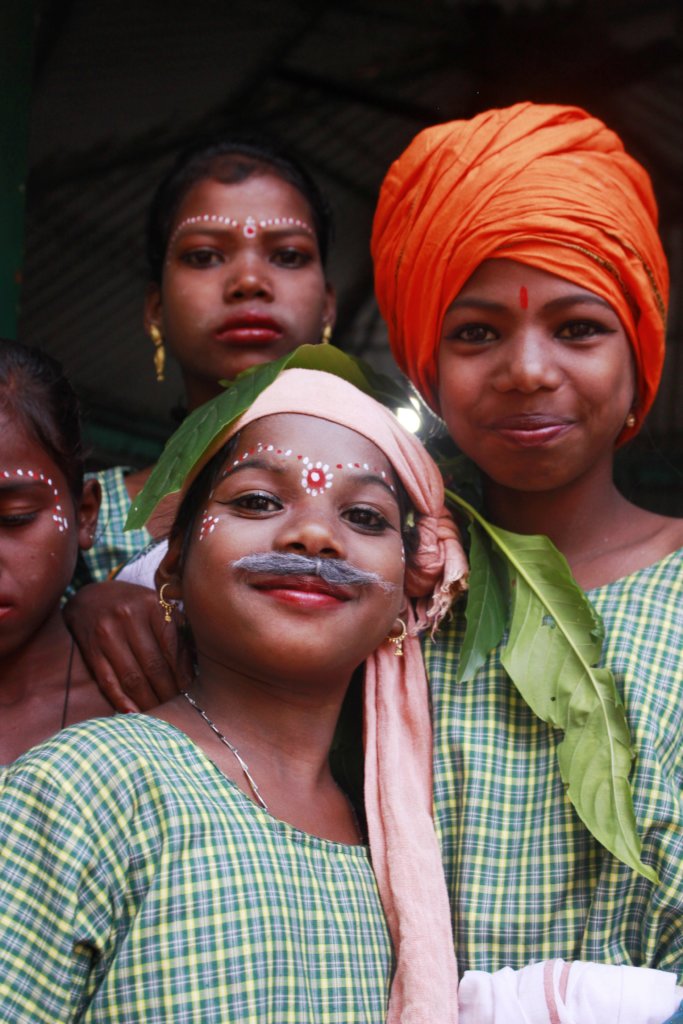 GlobalGiving
Guarantee
Donate https://www.globalgiving.org/dy/cart/view/gg.html?cmd=addItem&projid=25767&rf=microdata&frequency=ONCE&amount=25
Please Note
WARNING: Javascript is currently disabled or is not available in your browser. GlobalGiving makes extensive use of Javascript and will not function properly with Javascript disabled. Please enable Javascript and refresh this page.