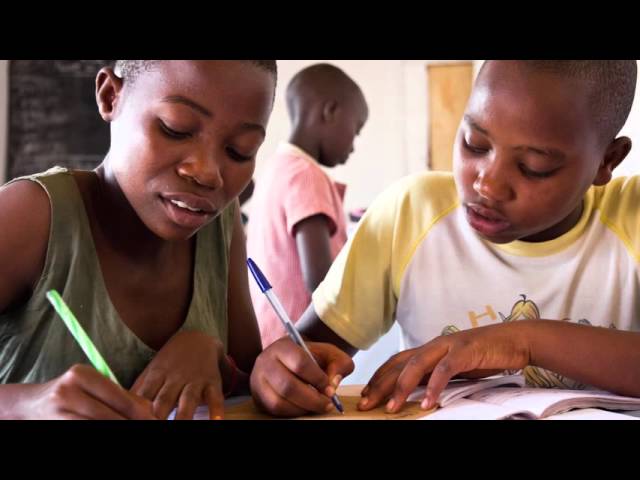 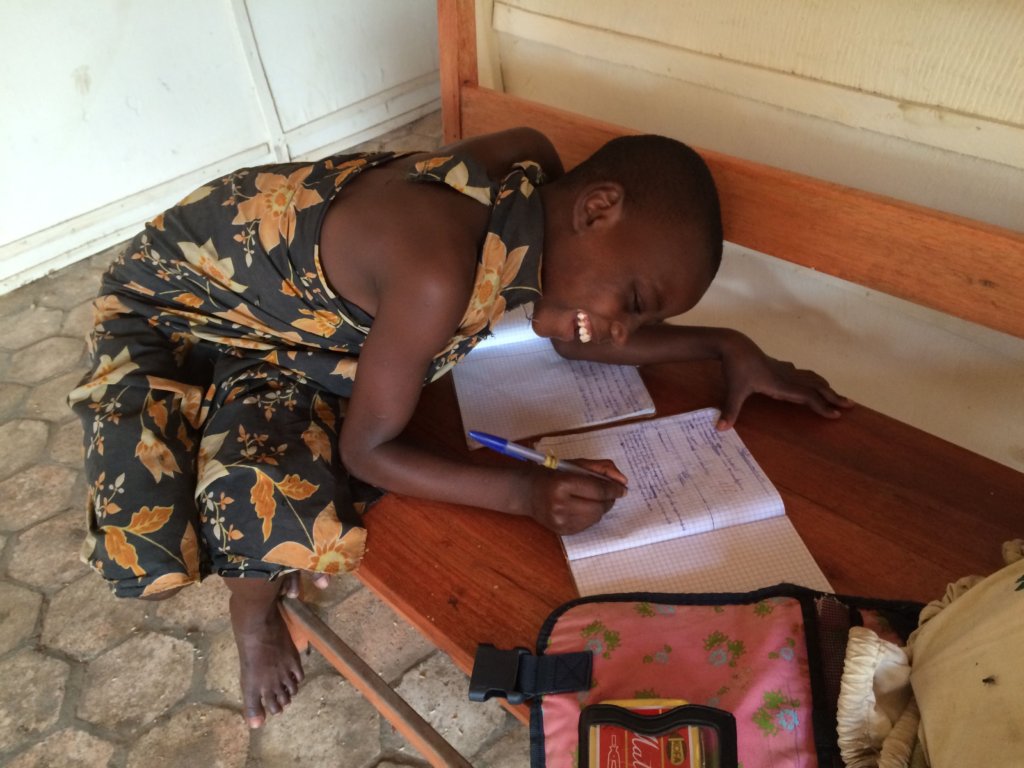 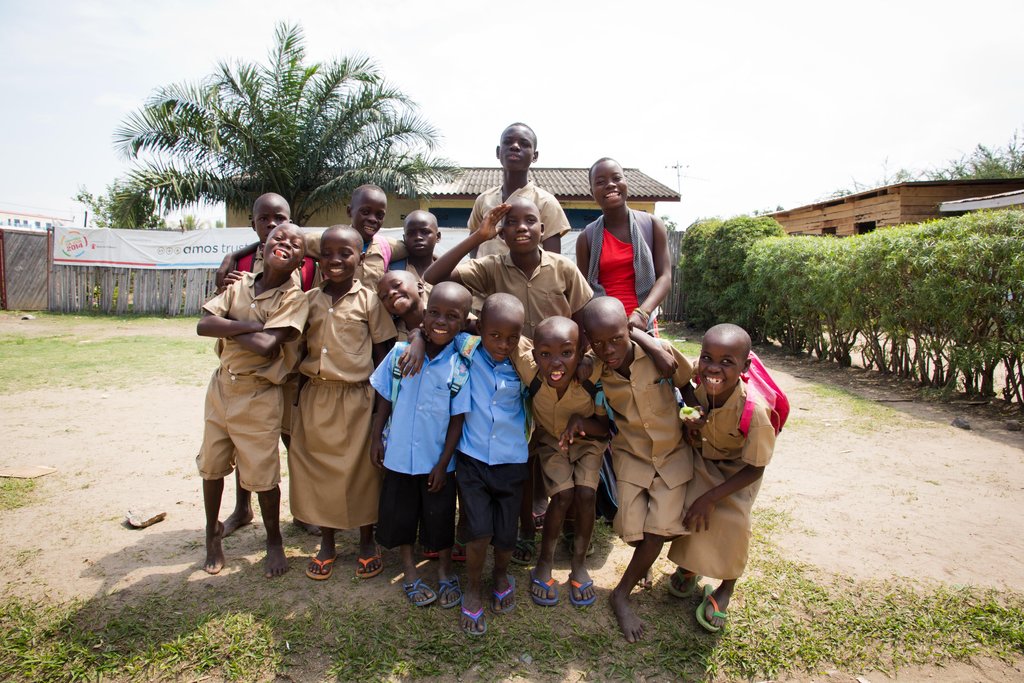 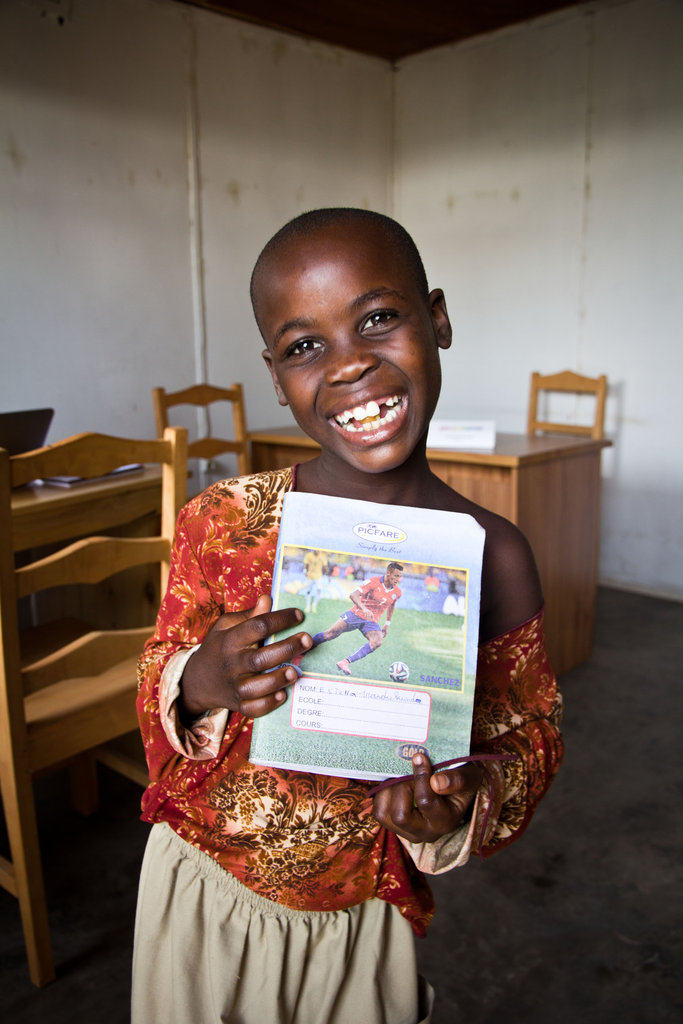 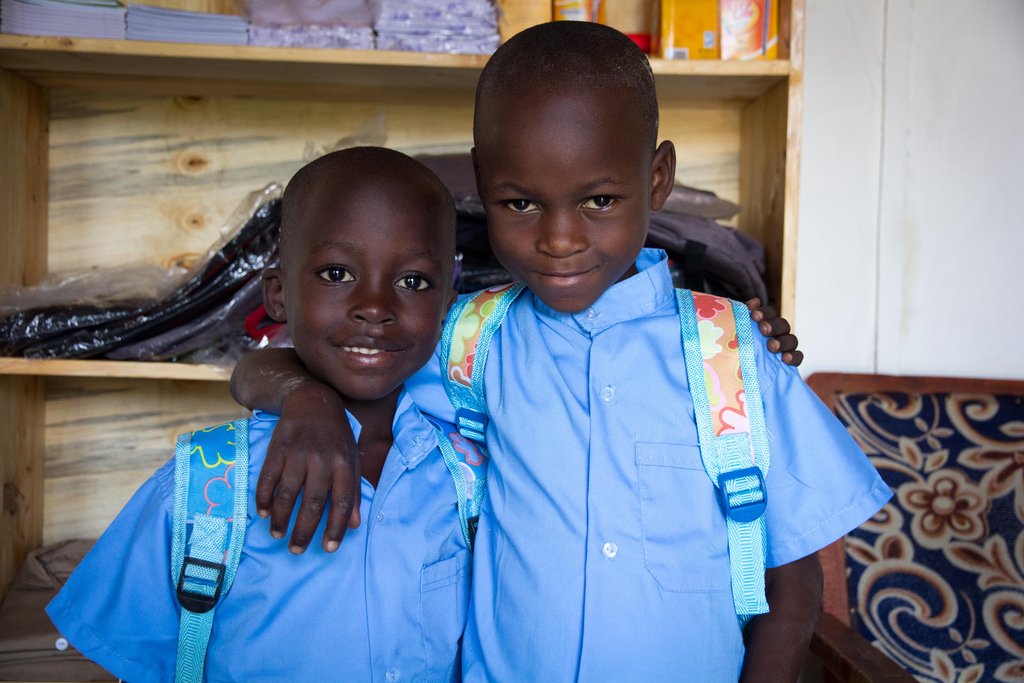 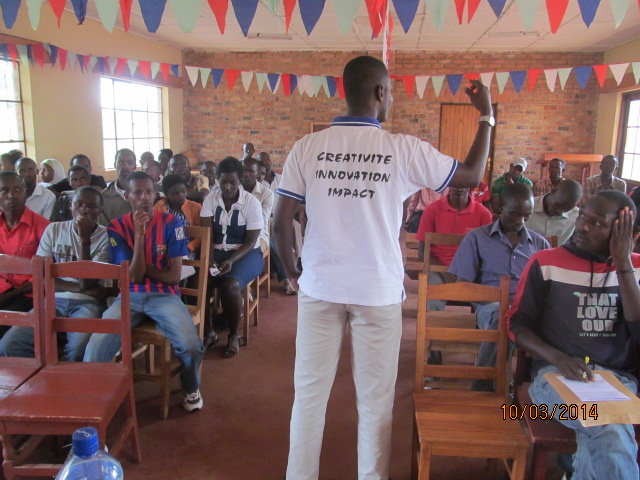 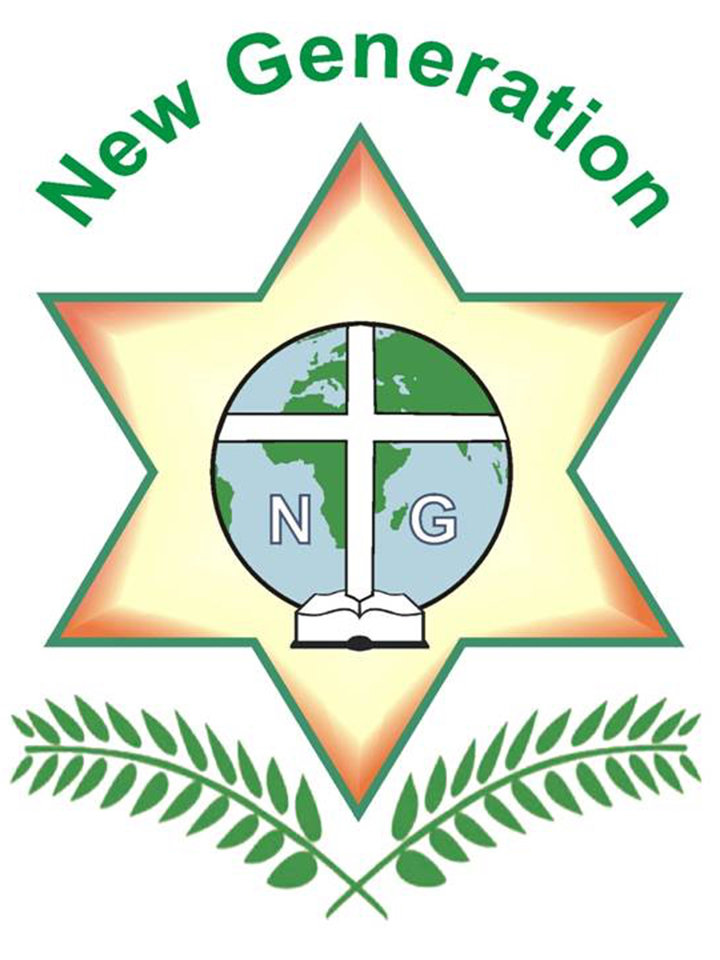 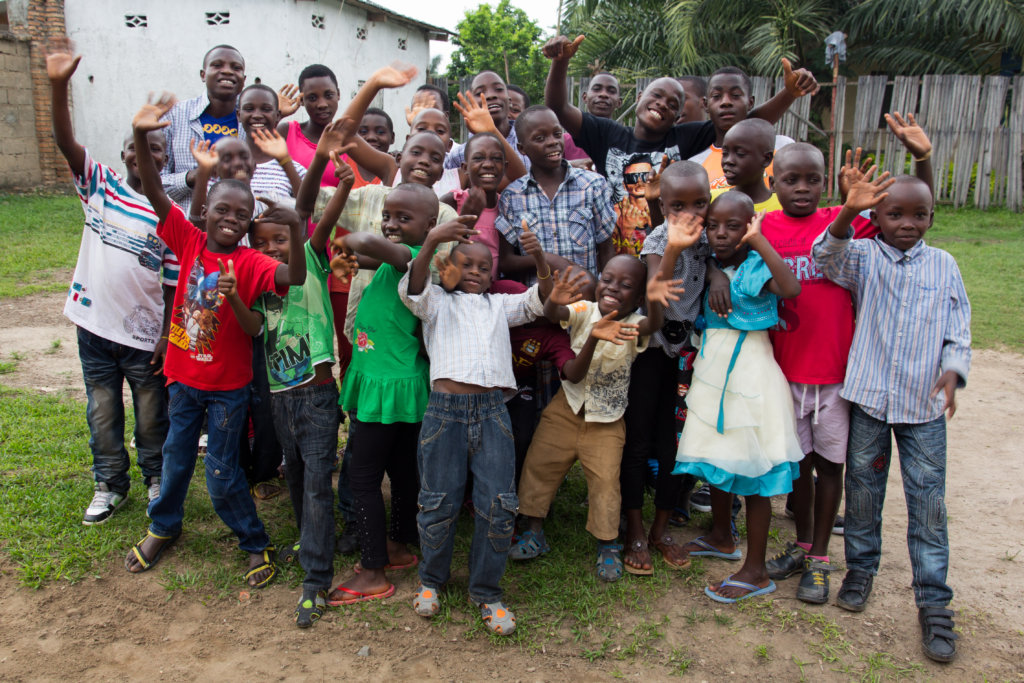 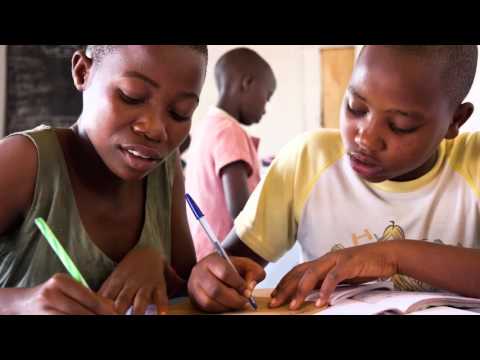 Towards a better future 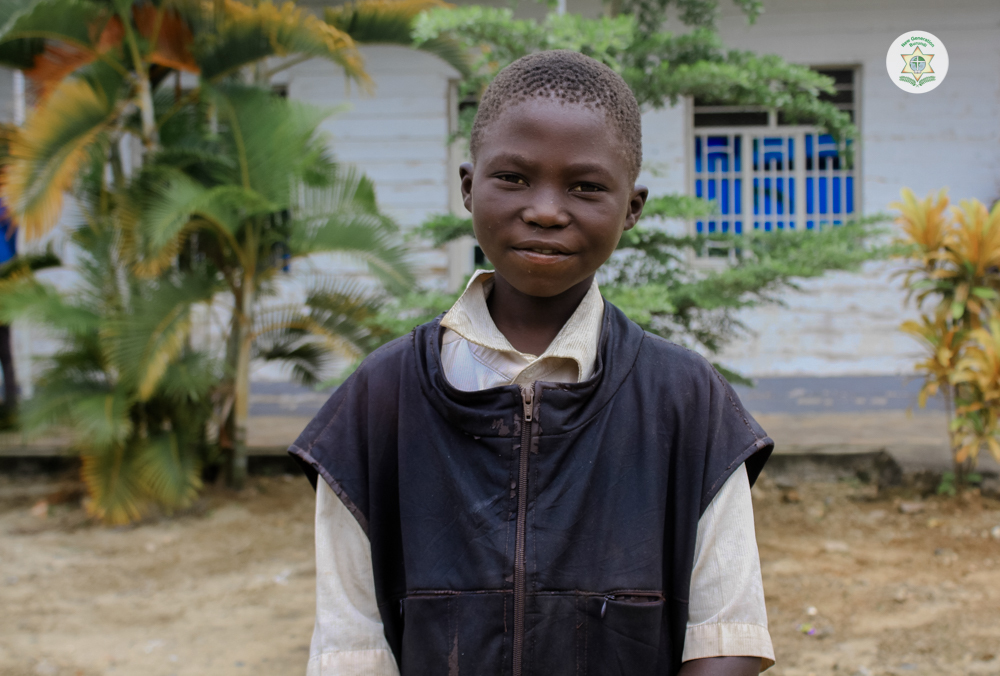 At the centre ( New Generation Burundi)

Thierry, 12 years old, is a single child of his parents and hails from Gasorwe.

His father is a trader.

After the separation of both his parents, he came to Bujumbura and stayed with one of his relative for a month time before going to seek refuge on the streets.

Just a few months back, he lost his grandmother who brought him up all this while. He was close to her.

When in Bujumbura, he met some friends on the street who had heard about New Generations Burundi’s work (NGB). Thierry soon became a part of the Outreach Program that specifically focuses on supporting street-connected children by inculcating good values in them, making them aware about their rights, provide medical care in case of emergencies and getting them to play together and develop their talents.

On February 5th, 2022 NGB’s team accompanied Thierry to his native province and he is very grateful for that. He is now back home to his grandfather’s place and wishes to go back to school.

Thierry wants to do something for orphans in the future.

We thank each one of you who have regularly supported us, through Street Action, in helping to create an impact through the work we do, and those who are new supporters and have provided substantial sums to continue reaching out to street-connected children. 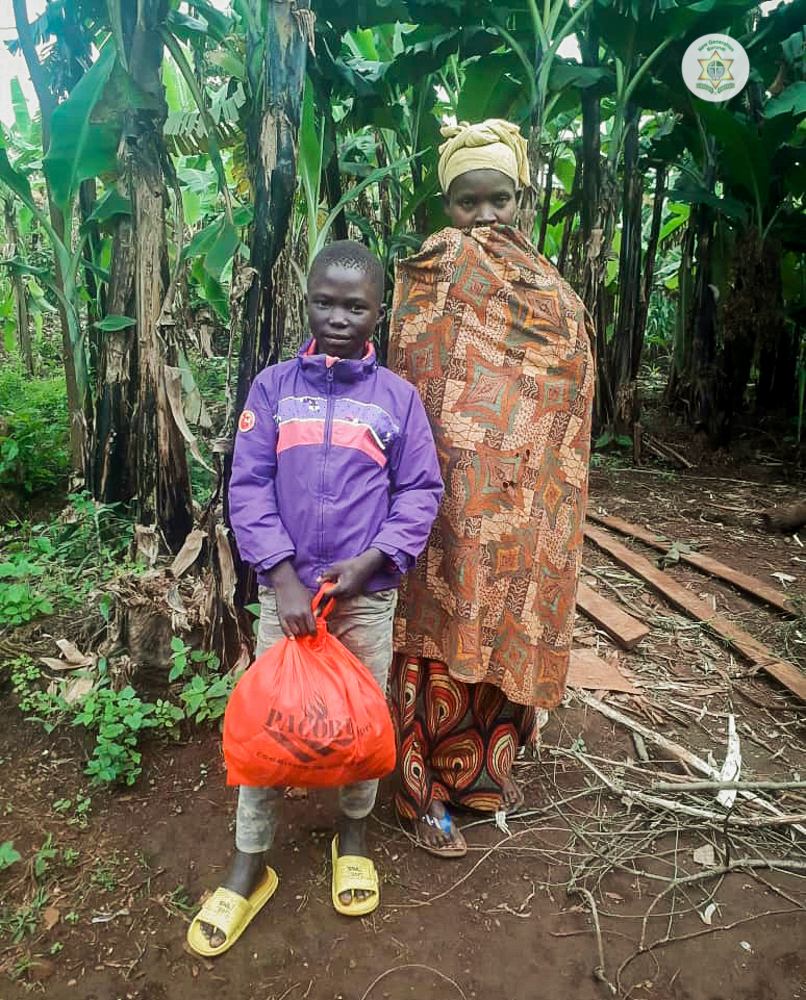 Project Leader:
Dieudonne Nahimana
London, London United Kingdom
$12,443 raised of $20,000 goal
You last donated to this project on
120 donations
$7,557 to go
* Amounts in US Dollars
Donate Now
Donate once
Donate monthly
$15
USD
feeds a street child for a month
›
$30
USD
pays for a child's food and school for 1 month
›
$100
USD
will buy a bunk bed and mattresses for two children
›
$300
USD
will fund a loan to an ex-street child to set up a business
›