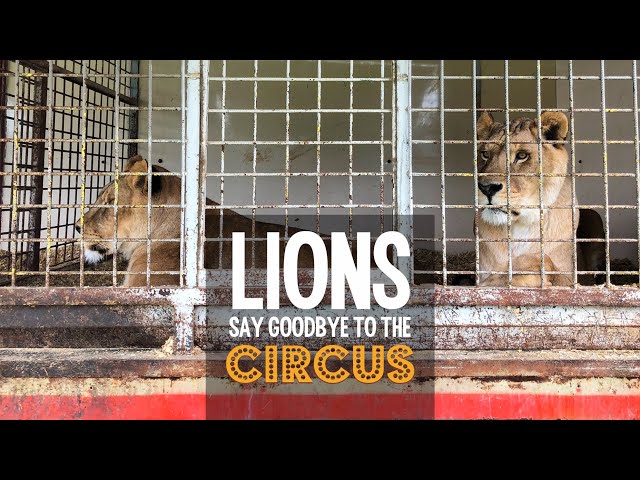 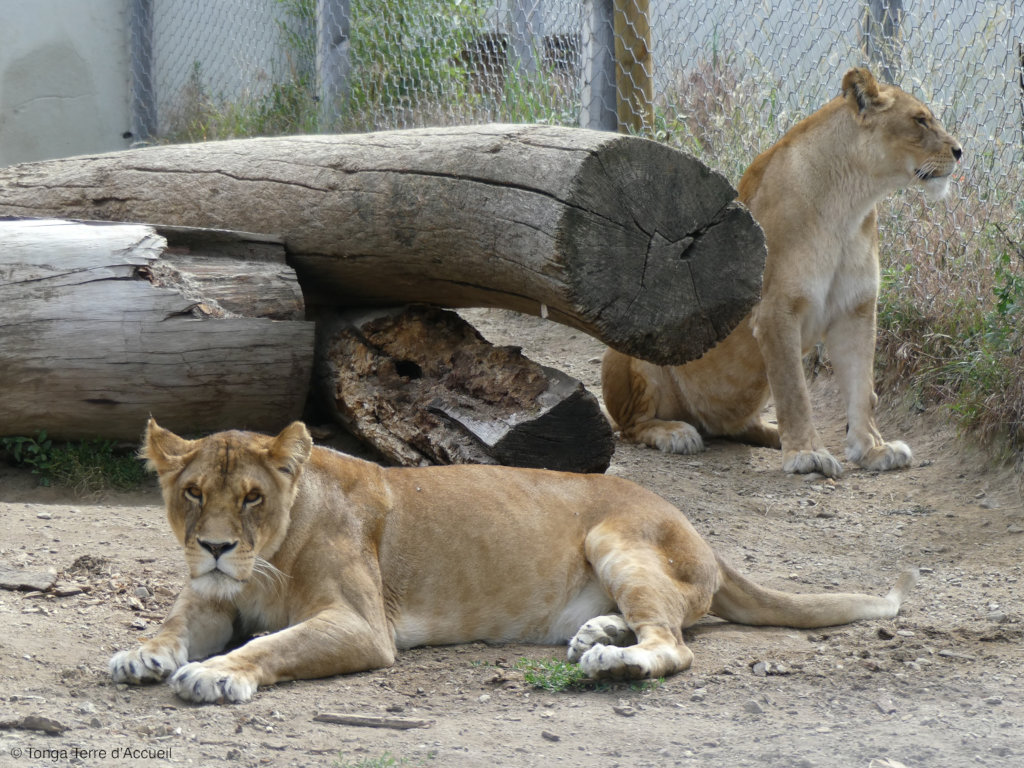 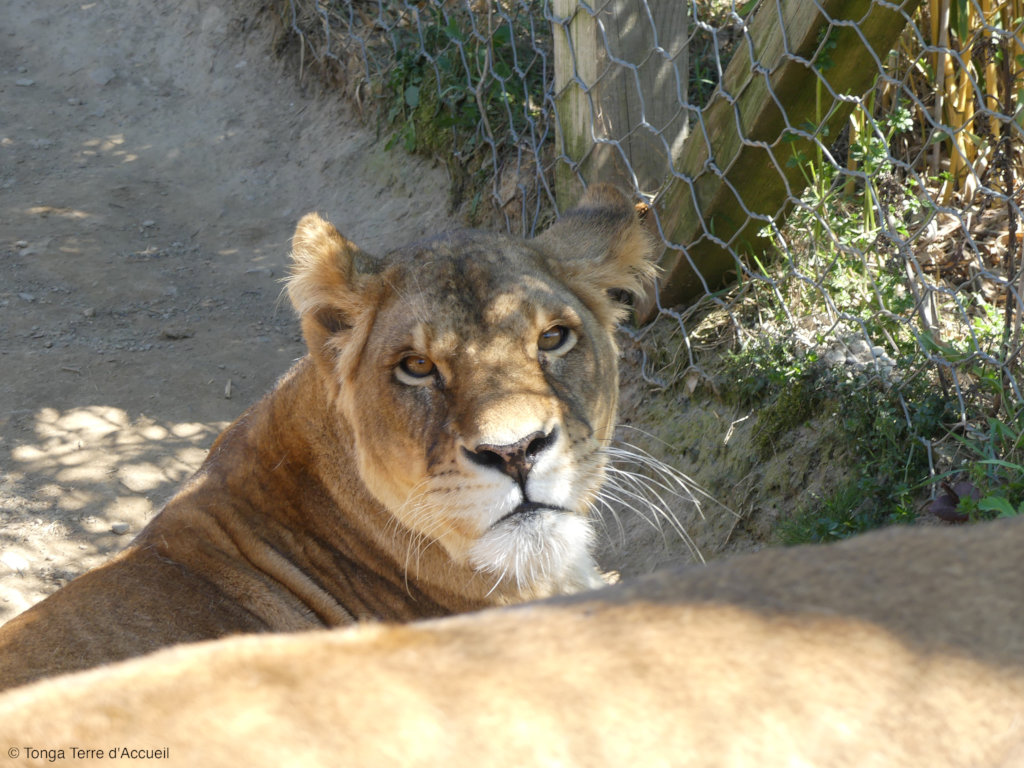 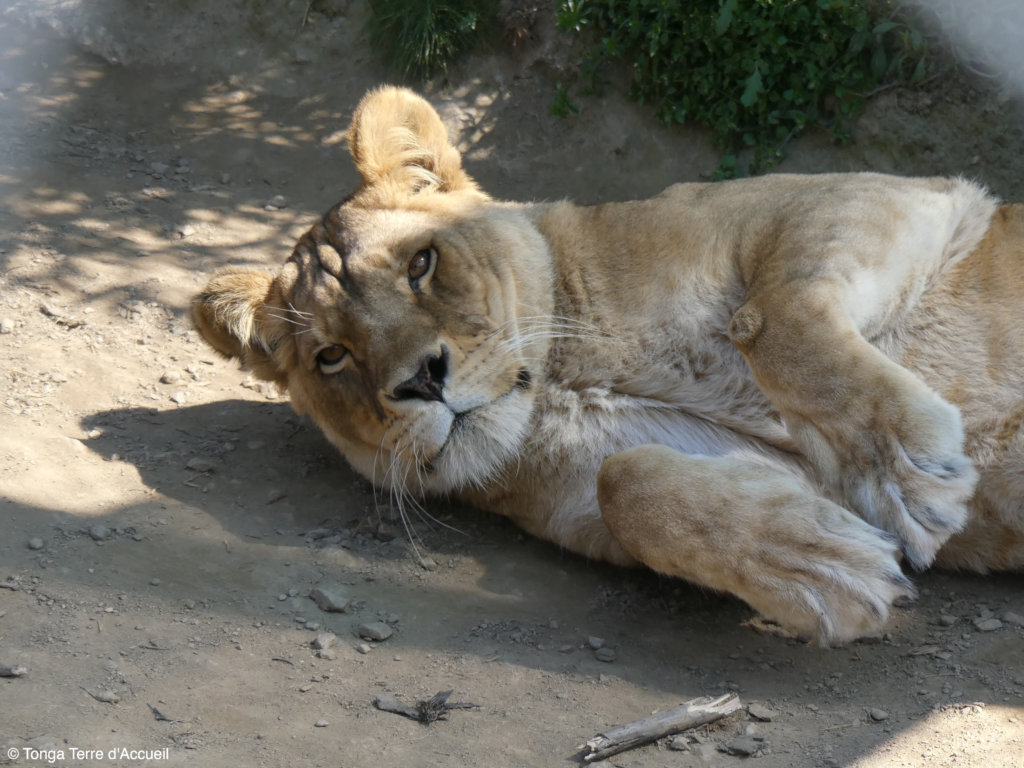 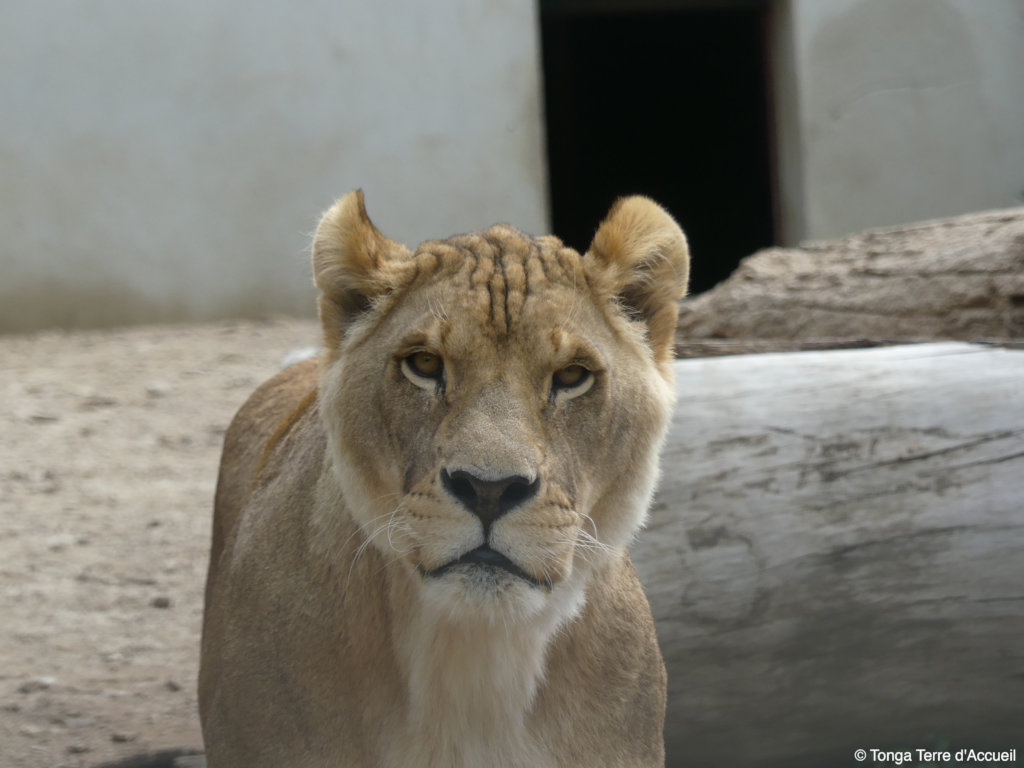 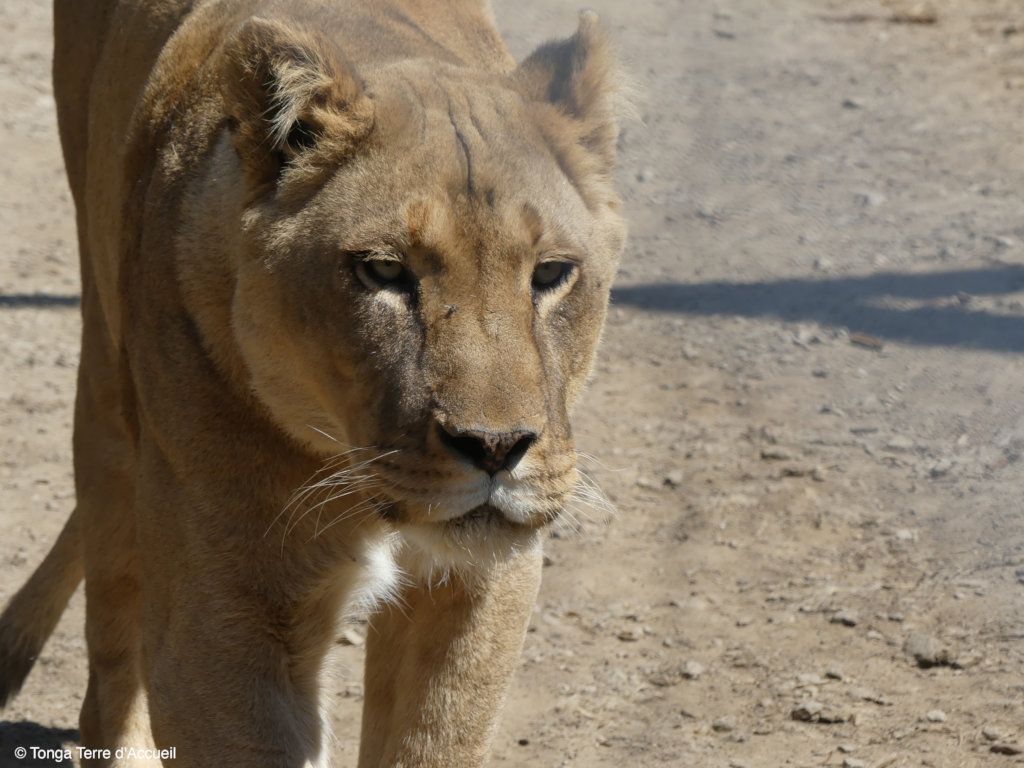 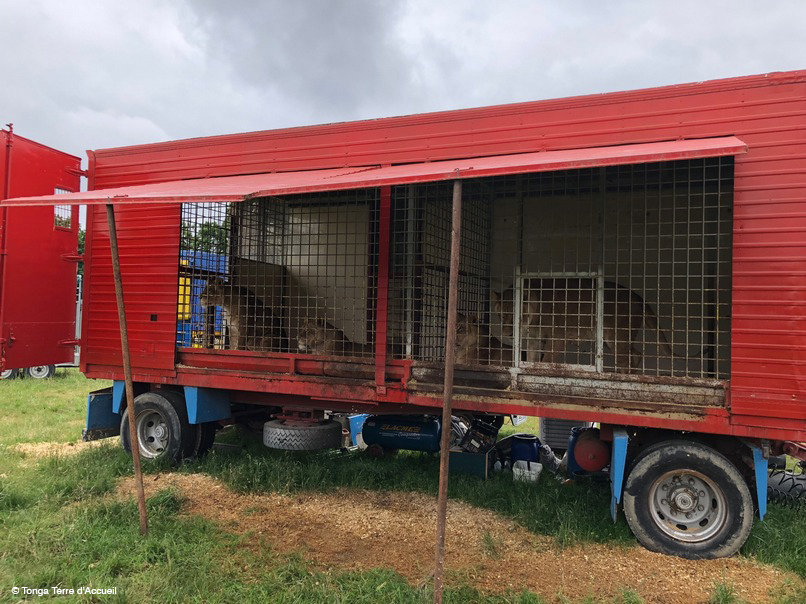 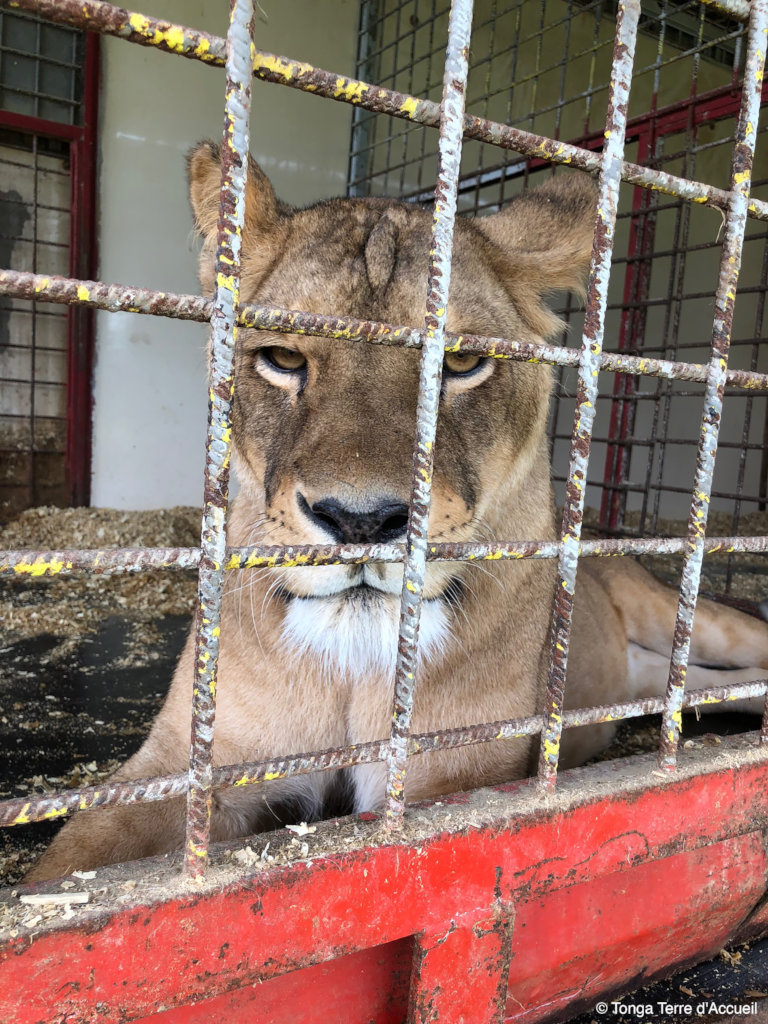 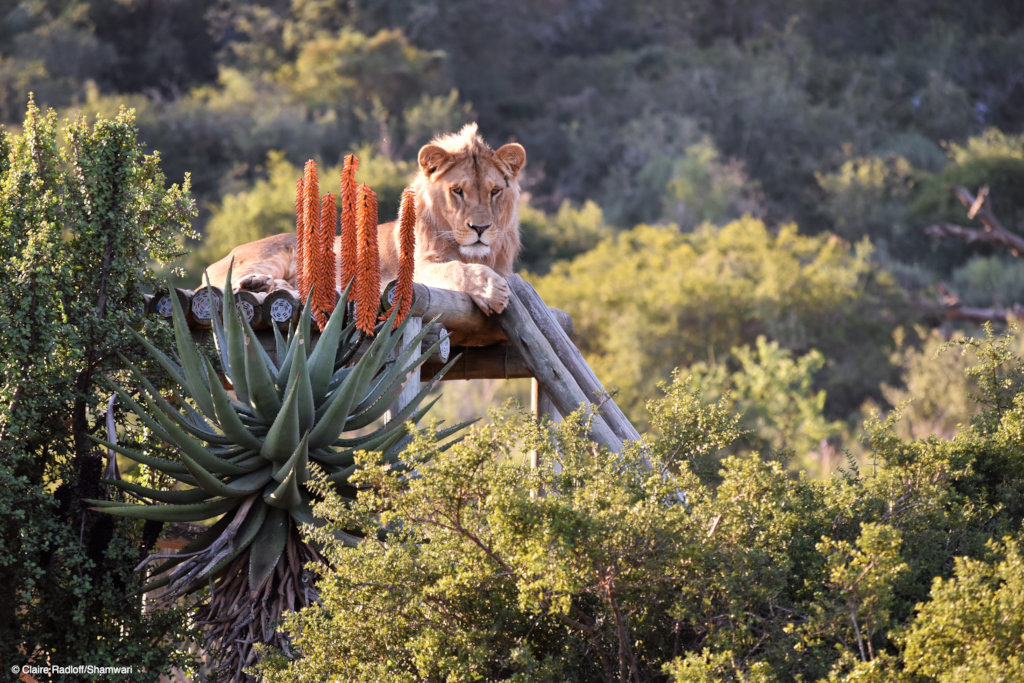 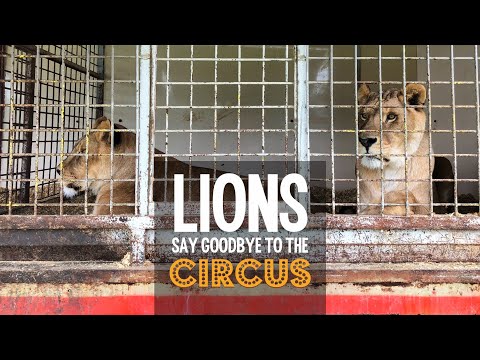 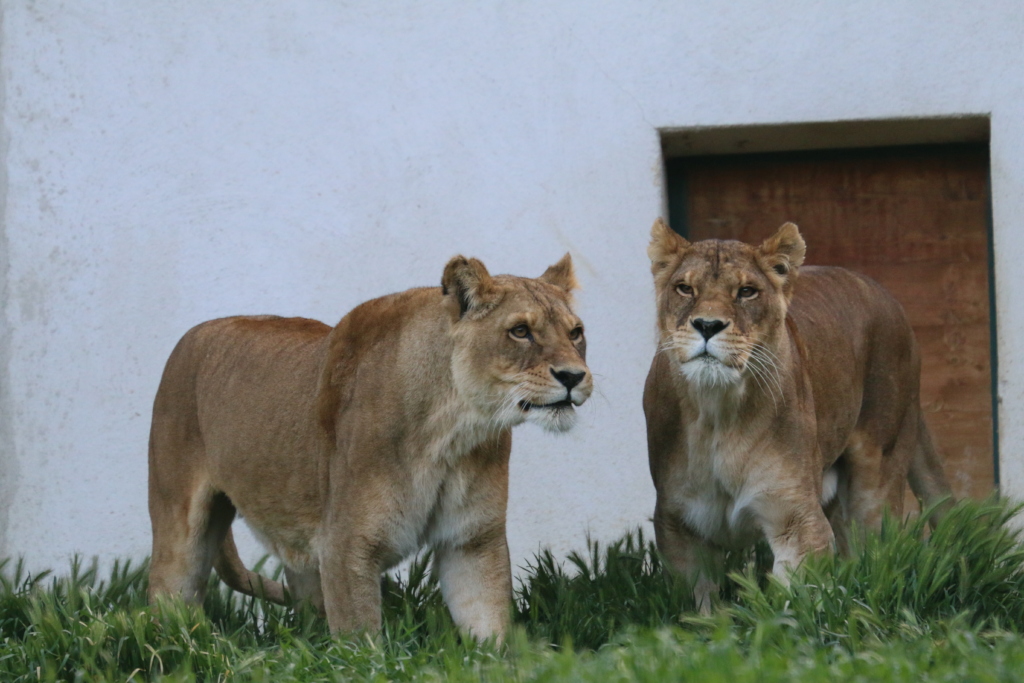 The COVID-19 pandemic has presented many challenges for our rescue and relocation work this year, as countries around the world experienced lockdowns and travel restrictions. Despite this, we’ve been working hard to finalise arrangements for Angela, Bellone, Louga and Saïda’s move to their new sanctuary home in South Africa.

The four lions had a difficult start to life, living and performing in a travelling circus in France before they were surrendered by their owner. Since then, they have been living happily together at a temporary home at French animal rescue centre, Tonga Terre d’Accueil, until they can be relocated to the safety of their new home at Shamwari, home to Born Free’s big cat sanctuary in South Africa.

Unfortunately, earlier this year their relocation from France to South Africa was prevented by travel restrictions, but as flights to South Africa start opening up again, we are working hard to secure their flights, reorganise and re-apply for all the necessary permits and paperwork and finally move them to their new home as soon as possible.

Shamwari is already home to 12 lions and four leopards rescued from circuses, zoos and private owners around the world, including Ciam, who was rescued from a cage in a garden in southern France where he was being kept illegally as a pet, and Maggie, who was confiscated from a circus in Germany with her sister Sonja, where they had been living in a cramped trailer. For many of the cats, arriving at Shamwari is the first time they have felt grass under their paws or had the freedom to run around! Whatever their circumstances, they soon adapt to their new life and start to enjoy the sights and sounds of Africa, and final preparations are now being made by the specialist Shamwari team, to welcome the four new arrivals.

We look forward to sharing the good news that Angela, Bellone, Louga and Saïda have arrived at their forever home as soon as possible. Thank you so much for your continued support. 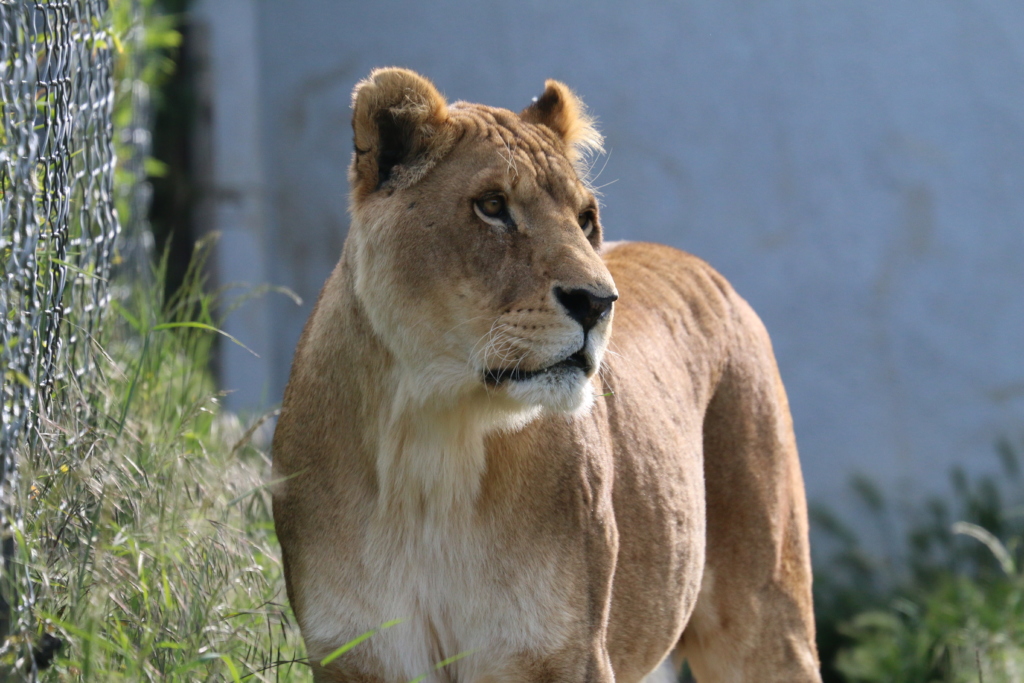 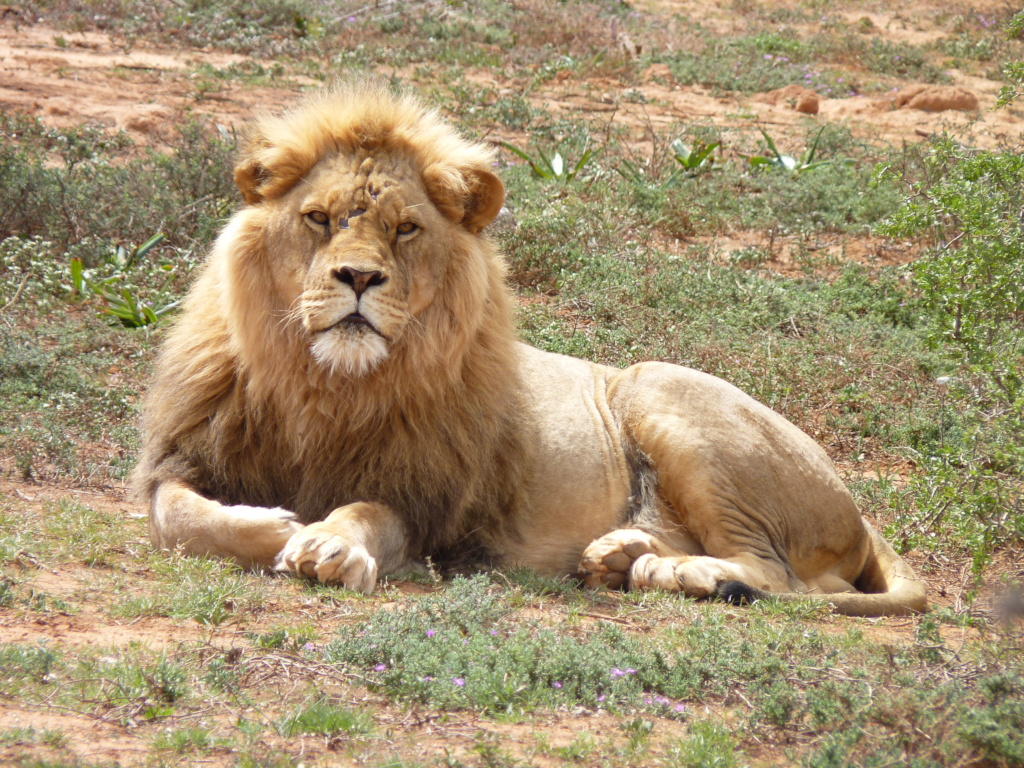 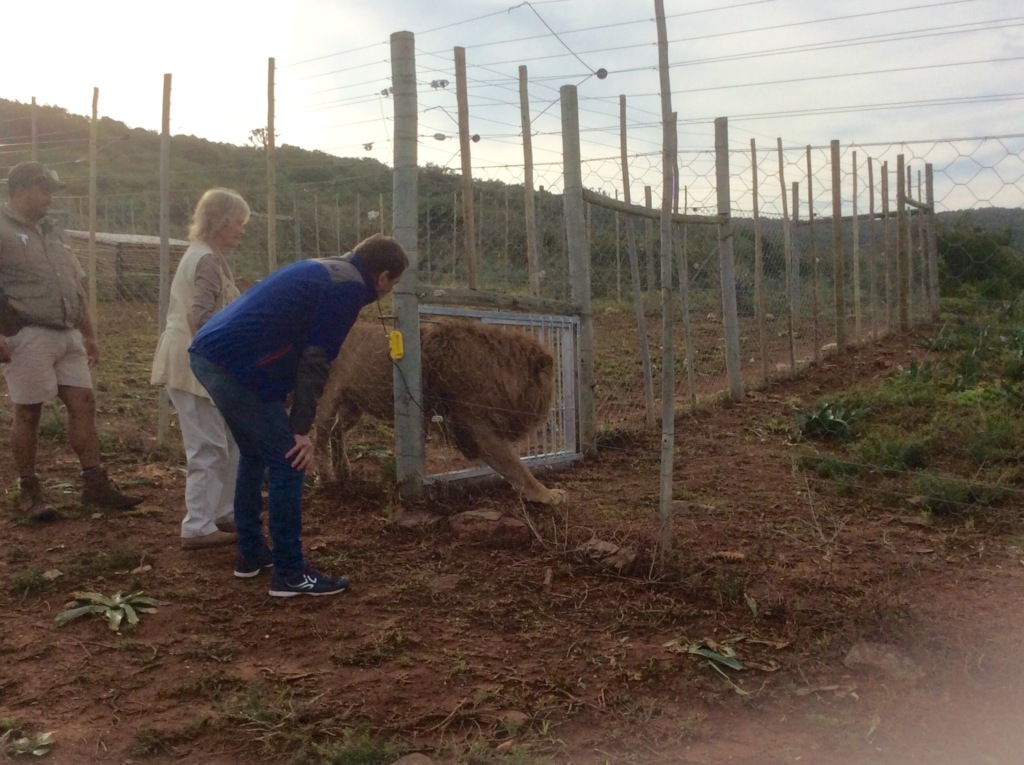 GlobalGiving
Guarantee
Donate https://www.globalgiving.org/dy/cart/view/gg.html?cmd=addItem&projid=51392&rf=microdata&frequency=ONCE&amount=25
Please Note
WARNING: Javascript is currently disabled or is not available in your browser. GlobalGiving makes extensive use of Javascript and will not function properly with Javascript disabled. Please enable Javascript and refresh this page.