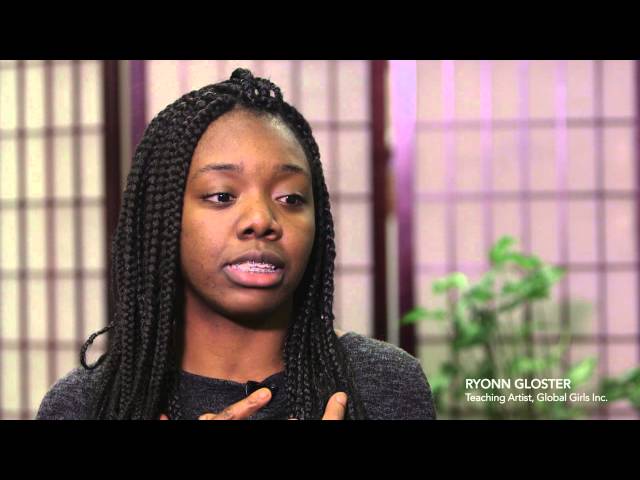 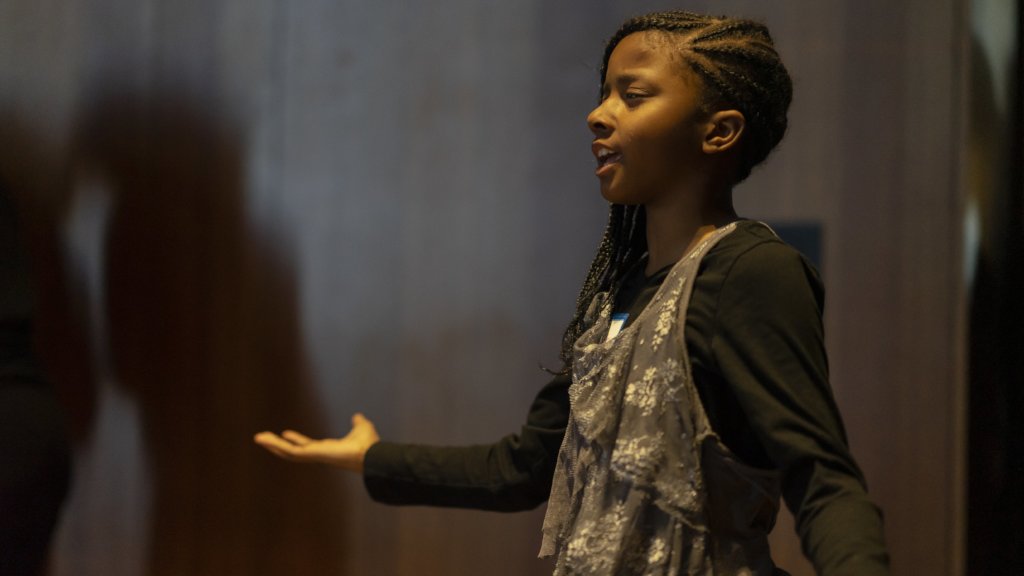 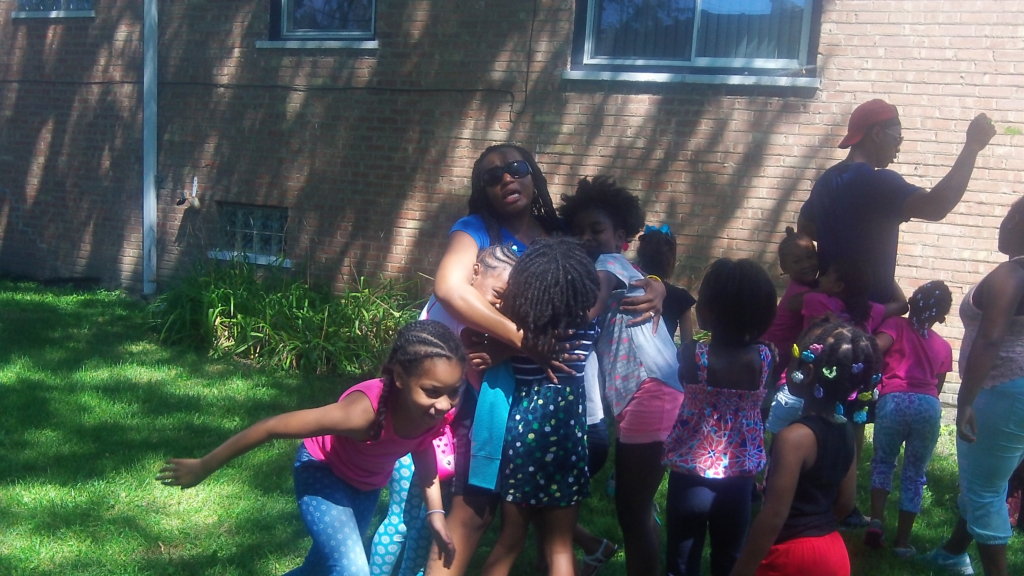 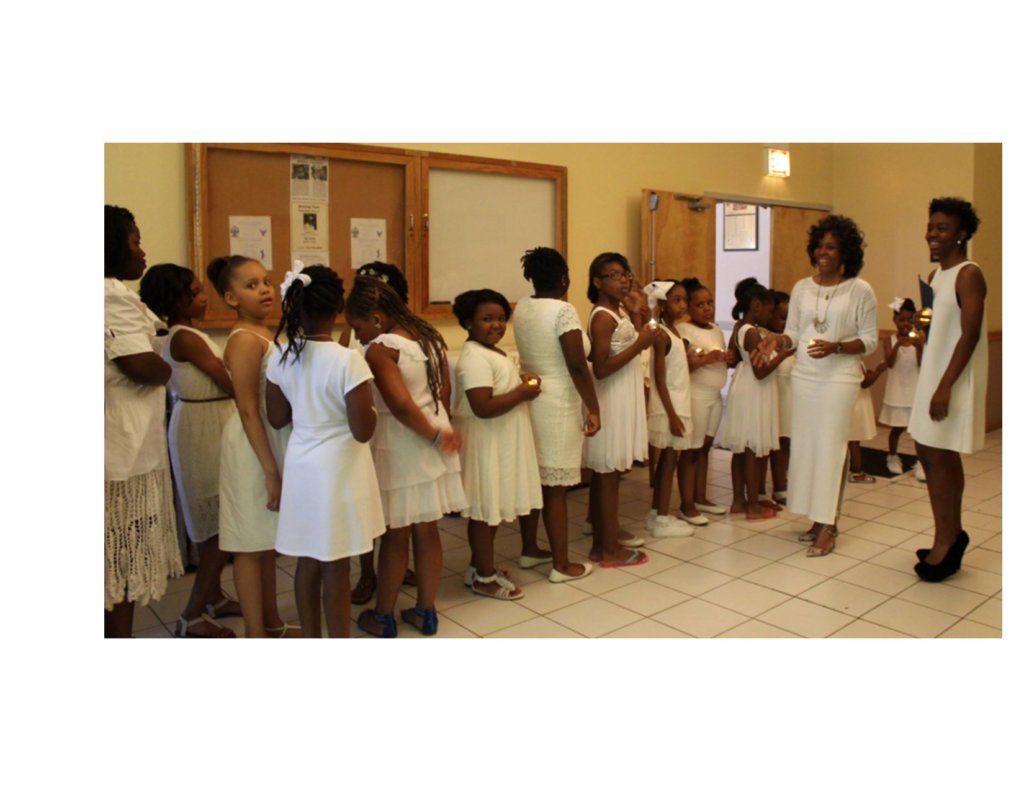 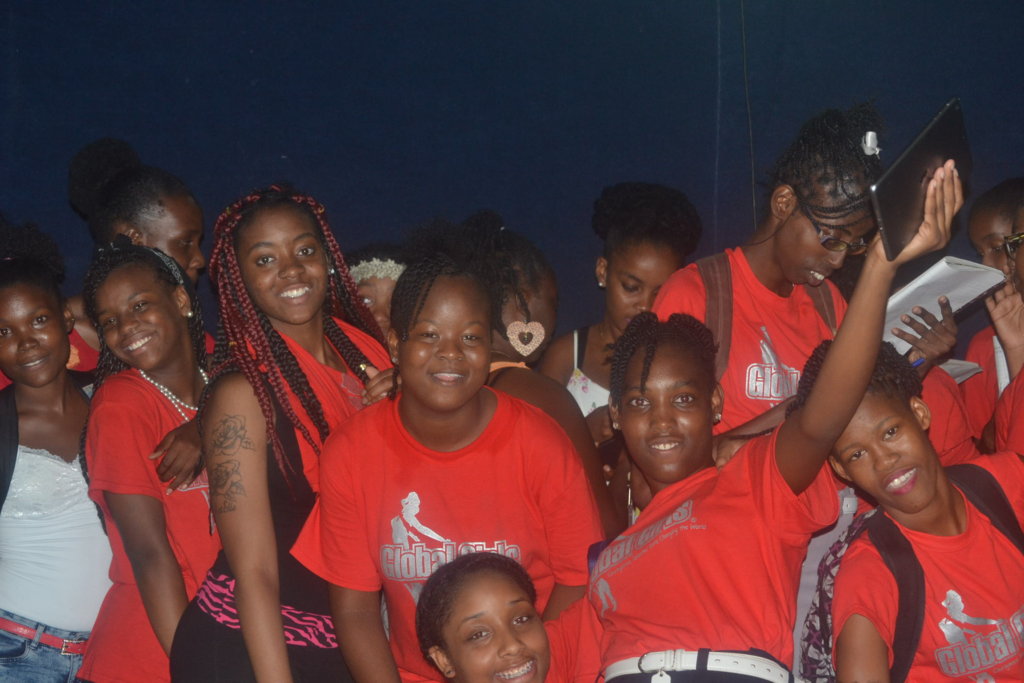 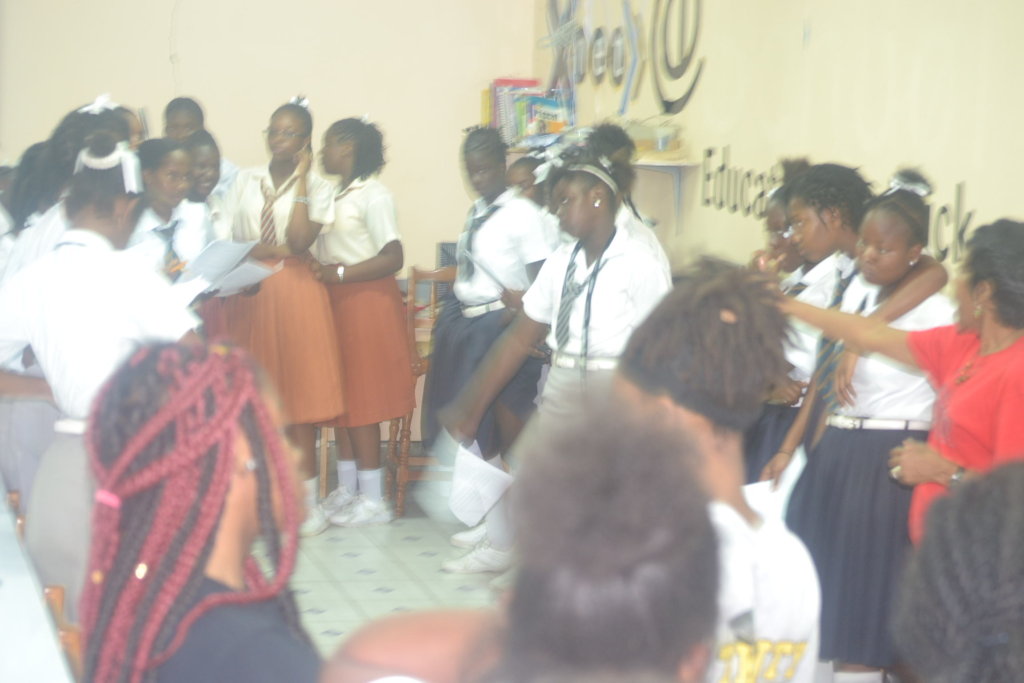 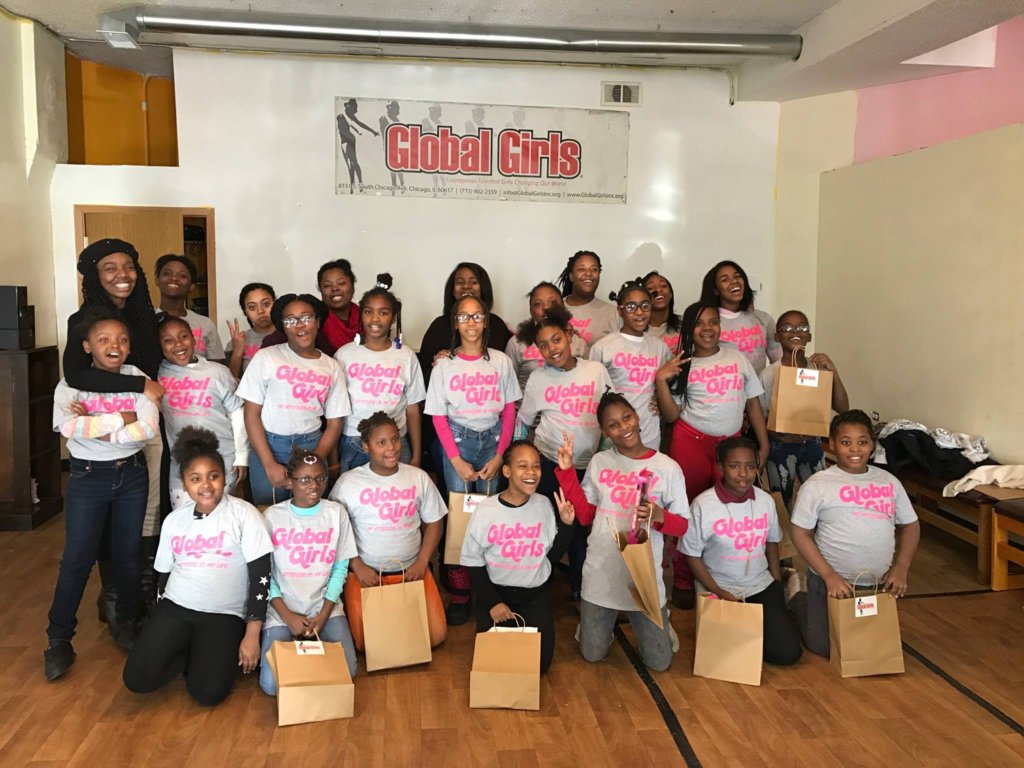 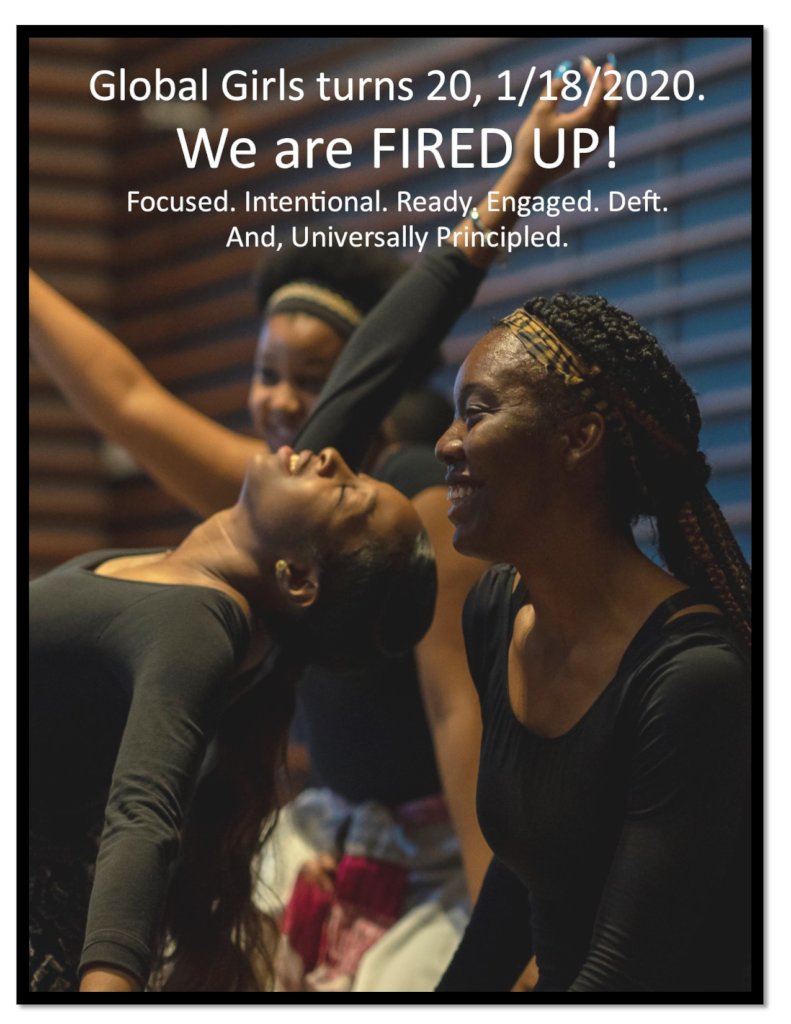 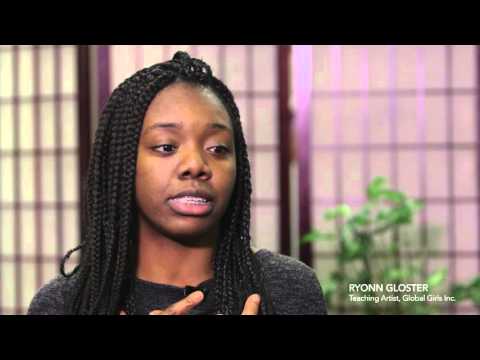 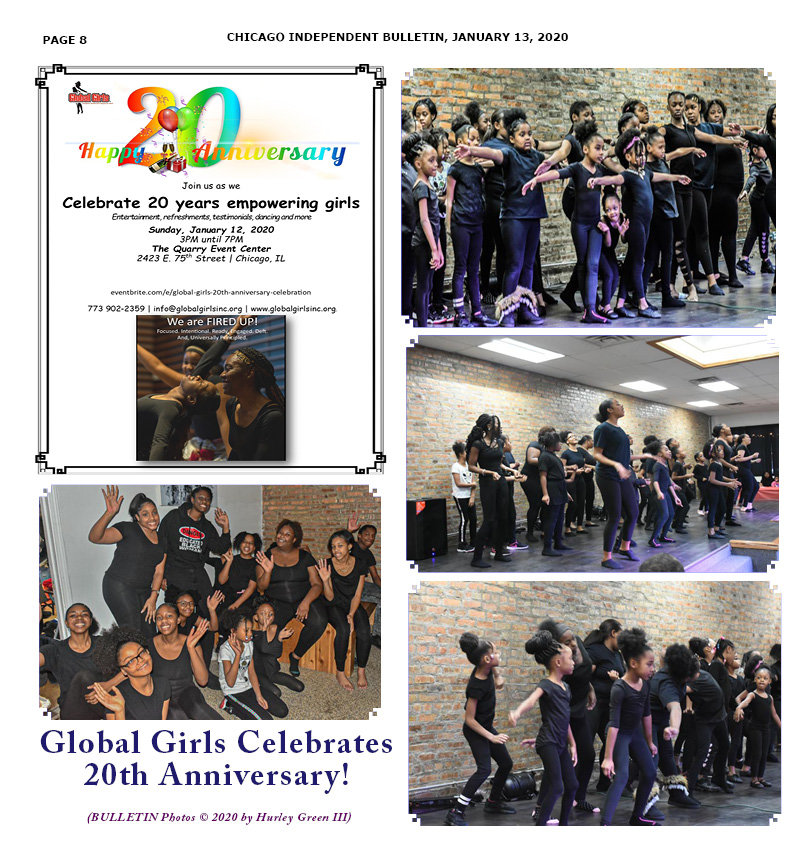 “The performing arts is my life now because of the experiences I had in Global Girls.” Ava is a senior at the University of Minnesota majoring in musical theatre. She spent a summer studying at the Globe Theatre in England and won the lead role in Henry IV.

“It (Global Girls) was a different kind of feeling when you were there – the way it was run, the values they set, how we could ask pretty much anything and get the information we needed. The girls who were a part of it were so great. …we were sisters.” Prosper is a speech pathologist working in the Atlanta Public School system and interested in starting a Global Girls group there.

As Global Girls, Inc. continues  the 20-year providing arts education and performance opportunities/experiences for African American girls, we are critically examining what we do, how we do it and the long term impact on participants. While the staff and board knows that Global Girls is a vital contributor to the artistic life blood of Chicago’s South Side, has an international reach and stages stories that have the power to heal and build bridges between generations, we also know we need the numbers and data to show it.

The key research questions were:

In order to find out, the consultant conducted a focus group with the team to create survey and interview questions. Then the team collected 72 surveys from school-based program participants and conducted interviews with Legacy Global Girls (girls who were in the program for five years or more). The team worked together to analyze and interpret the data.

A focus group and interview data reveal that Global Girls is highly impactful as an organization because the programs are founded on the following values:

Interviews with Legacy Global Girls (program participants of 5 years or longer) are indicating that they are currently:

“We knew it was never just about us. We were representing Global Girls and what we did in public represented something bigger than just us.” Damane, age 26

“It saved me you know. Like it gave me so much hope. I’ve missed Global Girls so much because you really can’t find what we had out here in these streets. I mean I had a sisterhood. It was like a habit. I could say what I wanted to say. I could be weird. I could be quirky. I didn’t even have to say anything. We would just put on music and dance.” Ava, age 21

“Sometimes we would perform and afterwards lead conversations with girls and half the time we were the same age, maybe younger. It was really interesting to learn how to navigate tough conversations with your peers.” Christina, age 25

“We would do these shows for girls who were 13, 14, 15 years old and they would come up to us afer crying being like, ‘I really related to that.’ It was a beautiful thing.” Nailah age 24 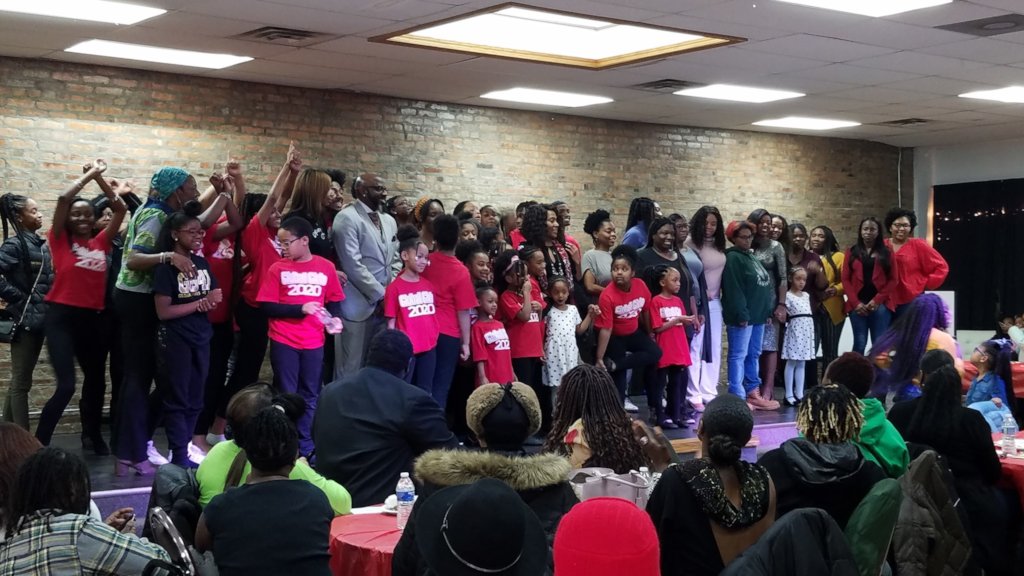 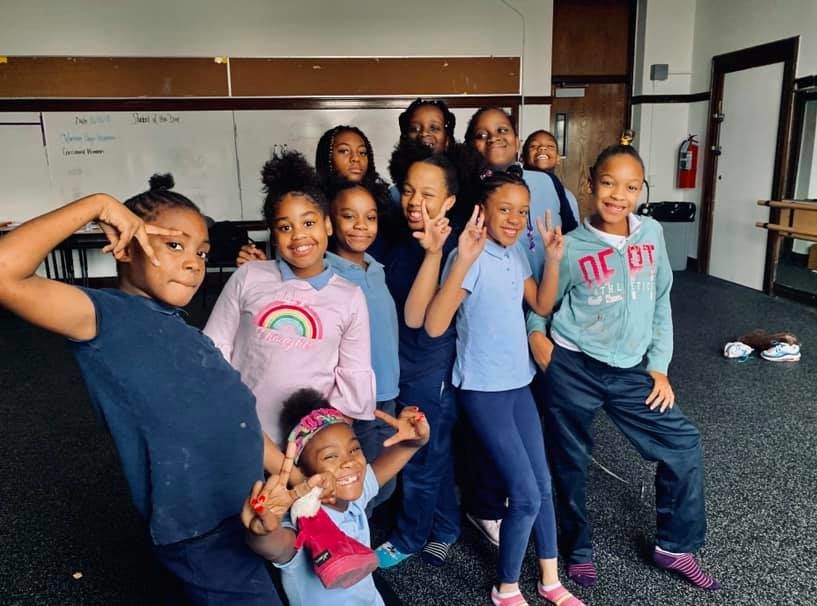 Donating through GlobalGiving is safe, secure, and easy with many payment options to choose from. View other ways to donate
Global Girls Inc. has earned this recognition on GlobalGiving:

GlobalGiving
Guarantee
Donate https://www.globalgiving.org/dy/cart/view/gg.html?cmd=addItem&projid=22265&rf=microdata&frequency=ONCE&amount=25
Please Note
WARNING: Javascript is currently disabled or is not available in your browser. GlobalGiving makes extensive use of Javascript and will not function properly with Javascript disabled. Please enable Javascript and refresh this page.