Girls for the future Project 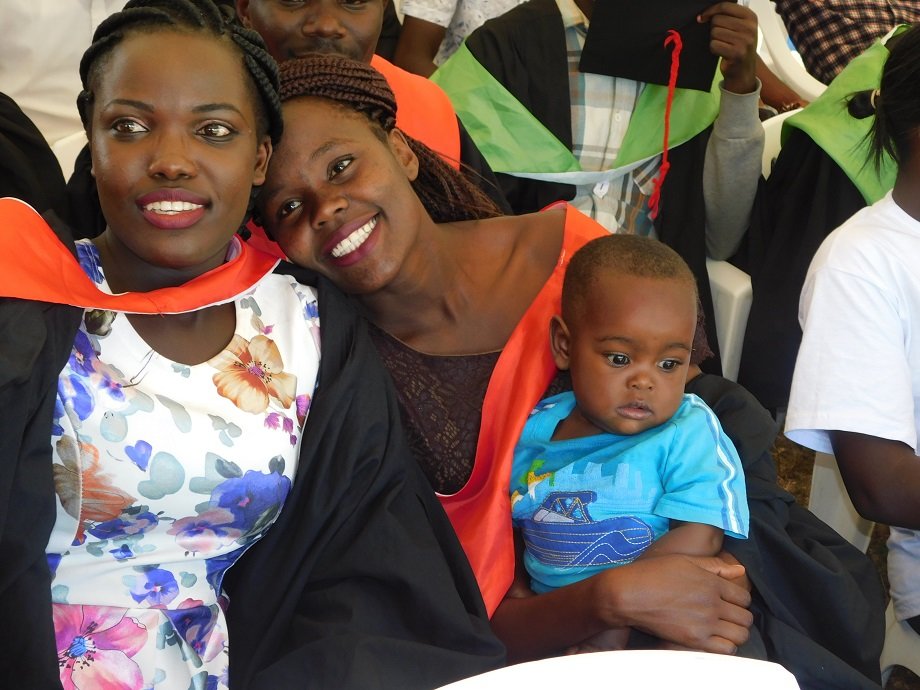 IMPROVING THE OPPORTUNITIES FOR WOMEN 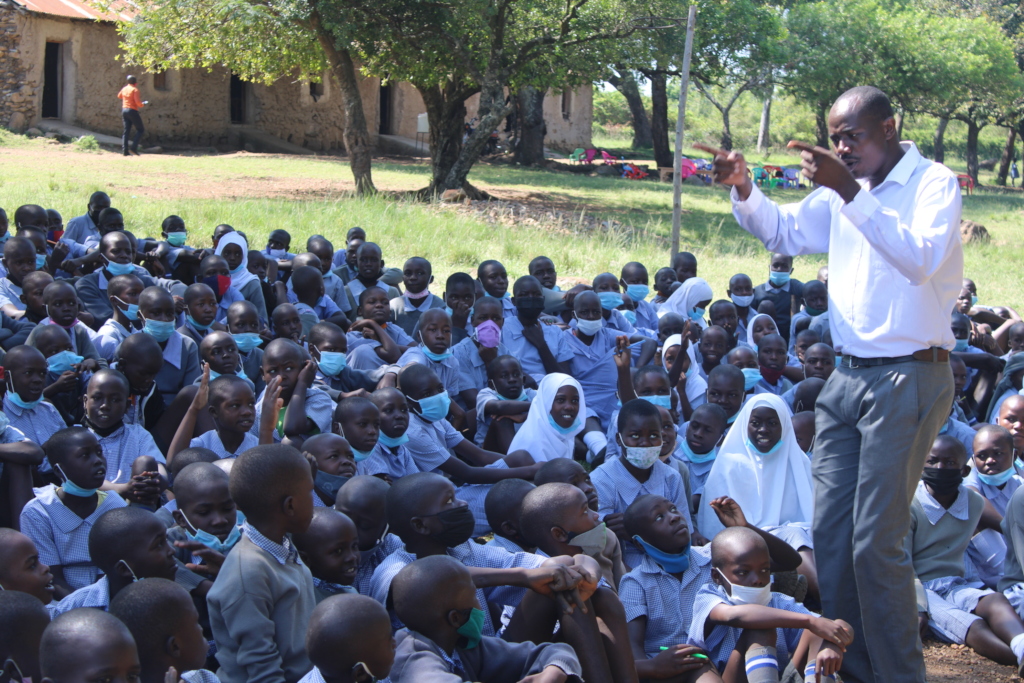 The Mango Tree has continued to ensure that more opportunities are available for the girls and young women as they continue to get supported by the organization through the genourous funding from GlobalGiving.

In the last three months (February to April 2022), we undertook several interventions in the Girls for the future project that encompasses Women Empowerent and also Rescuing Girls who are survivors of Sexual and Gender Based Violance.

During the reported quarter, we made sure that 18 women were assessed and that their businesses were improved, after which they joined the Village Savings and Loaning Associations (VSLA). So far, 70 of the women who had their businesses strengthened have joined VSLA.

The National Industrial Training Authority exams were taken by seven of the 19 girls enrolled in the apprenticeship program. They will be given business start-up kits to help them establish their own venture.

Positive parenting approach messages were delivered to 200 women. Families Matter is a program that strives to help parents improve their parenting skills in any way they can. This program helps women understand themselves and their children better. hence avoid problems like early pregnancy and early marriage, which are widespread in the project region.

We rescued eight girls in the last quarter, seven of them were rape victims and one who was lost and found. Six of the seven rape victims had just finished their elementary school examinations when they were molested by their teachers, with one of them becoming pregnant as a result. Our organization has made certain that all of the instances are brought before a court of law, and that the victims are counseled and provided with safety in order to help them heal from the heinous act. The lost and found girl was traced through the local authorities and reunited with the family.

Following community mobilization, we were able to refer 20 children with lower limb disabilities, such as clubfoot, bowed legs, and knocking knees, for corrective surgery, and 13 of them have recovered and returned home.

Conducted Community-wide disability awareness in order to reduce stigma, as well as psychosocial assistance for caregivers. So far, 65 caregivers have enrolled in a monthly psychological support group.

The organization will continue to support the young women achieve their potentials in the various apprenticeship programs they are undertaking and also assisting victims of sexual gender-based violence recover at the safe-space. 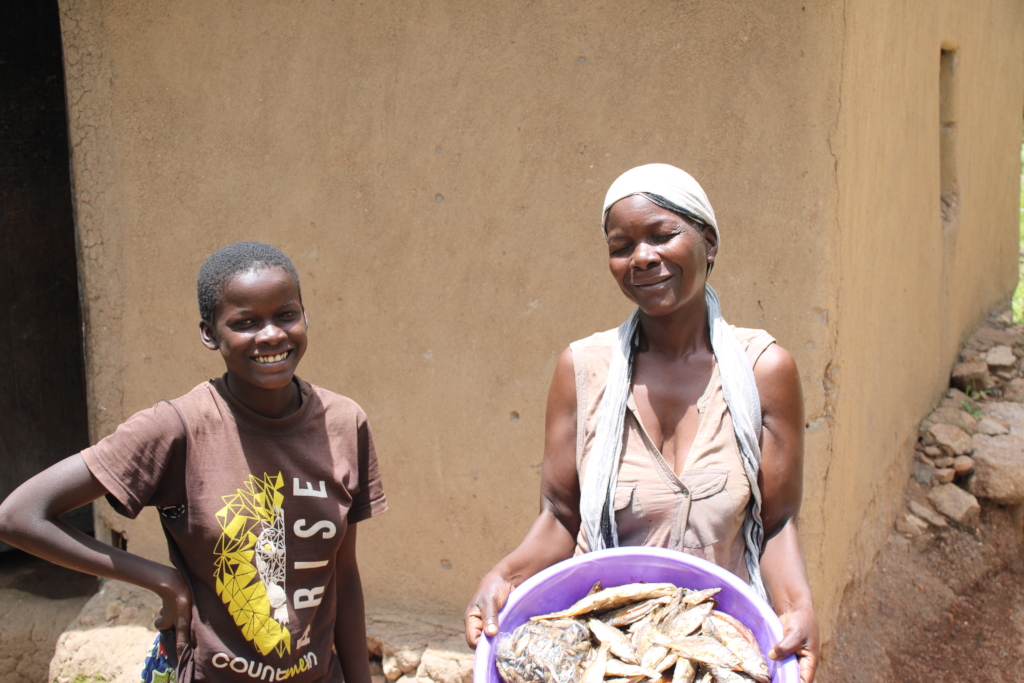 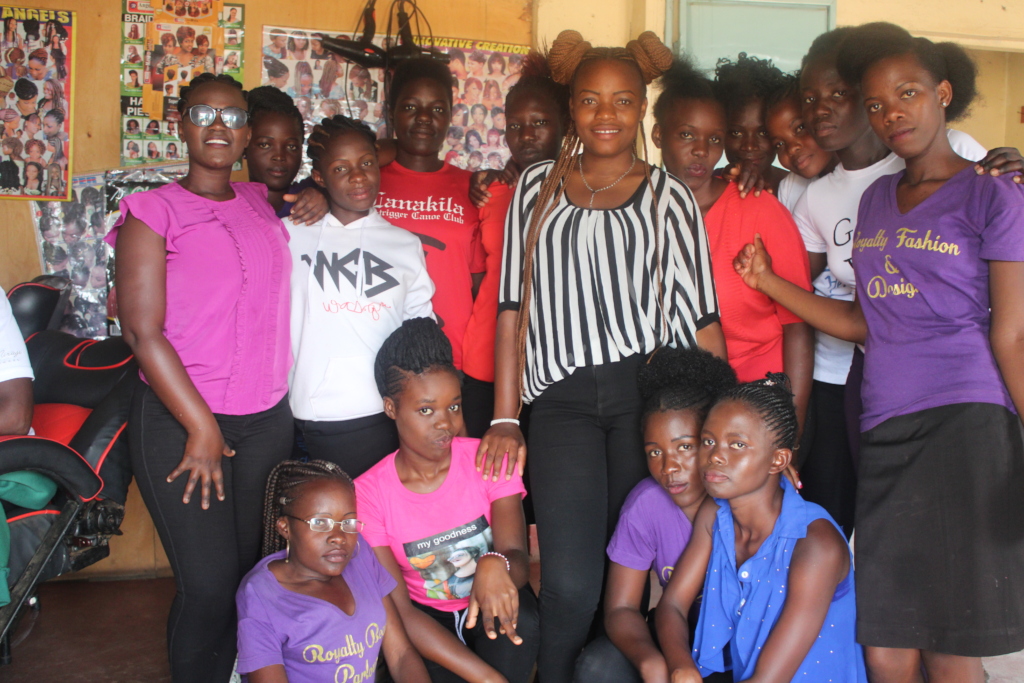 A group of girls undertaking Apprenticeship 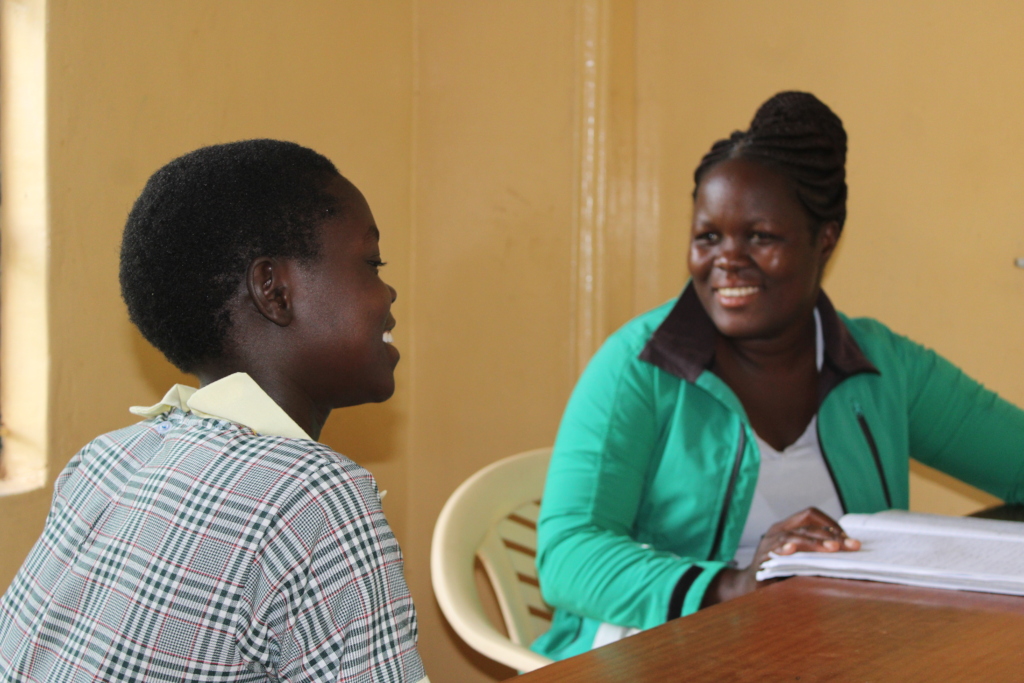 Donating through GlobalGiving is safe, secure, and easy with many payment options to choose from. View other ways to donate
The Mango Tree Orphan Support Trust - Kenya has earned this recognition on GlobalGiving:

GlobalGiving
Guarantee
Donate https://www.globalgiving.org/dy/cart/view/gg.html?cmd=addItem&projid=38434&rf=microdata&frequency=ONCE&amount=25
Please Note
WARNING: Javascript is currently disabled or is not available in your browser. GlobalGiving makes extensive use of Javascript and will not function properly with Javascript disabled. Please enable Javascript and refresh this page.