by The Needy Today 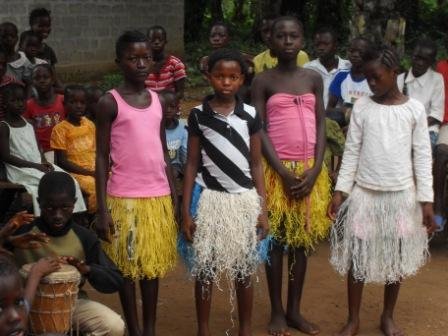 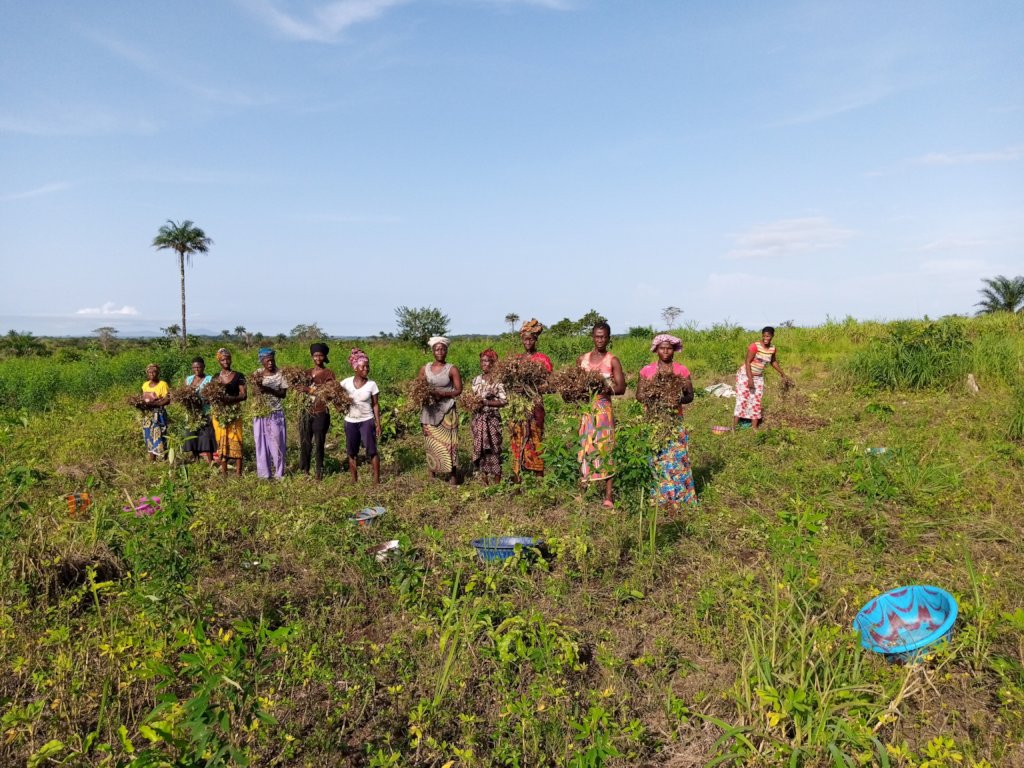 The Girl mother Project is a Life Changing activity which is improving the lives of girls in  various communities in Rural Sierra Leone more especially in the Northern Region. This project has become more popular due to its role in the lives of these girl children, giving rights and power to girls has been the bedrock of this project, which has helped a lot of girls regain their lost dignities. The organisation engaged in mass sensitisation in various communities (Mathinka, Keteh, Moria, Mokondo, Laya, Kerefay and Rokuprr) about the important of educating the girl child and also frustrate the efforts of the cultural barreries, that is causing problems for girls in these communities. According to the traditional leaders in these various communities they have never got such an opportunity to receive messages and support from any organisation. But with our intervention it will make a huge difference in the lives of these girls and women in their communities.

With the support from Loreal Fund for Women, the organisation was able to conduct training for women and girls in sustainable agriculture practices, business and gender. Upon successful completion of the training seeds were given to these women and girls for planting to cushion the problem of food shortages in their respective homes. Now, the first harvest  of their groundnut has begun, which really shows very promising bumpy harvest.

During this training and focus group discussions the organisation use the platform to educate these women and girls about the need of educating the girl child and also explain to them about the need to end early and forceful marriages in the various communities. They grab this with both hands and they see the need to stand firm and stand united against early and forceful marriages.

The project still continues with it engagement to end or stop early and forceful marriages. From our engagement, we came to realise that bike riders are more in the habit of impregnating young girls, our focus was shifted to engage these riders in an effort to cushion this situation.

We are working very hard along with law makers to popularise the child right act, so people will be well aware about it and also emphases on the dangers of rape and sexual assaults.

With this we want to say thank you for your continued supports and we hope we can able to support more children if funds are available. 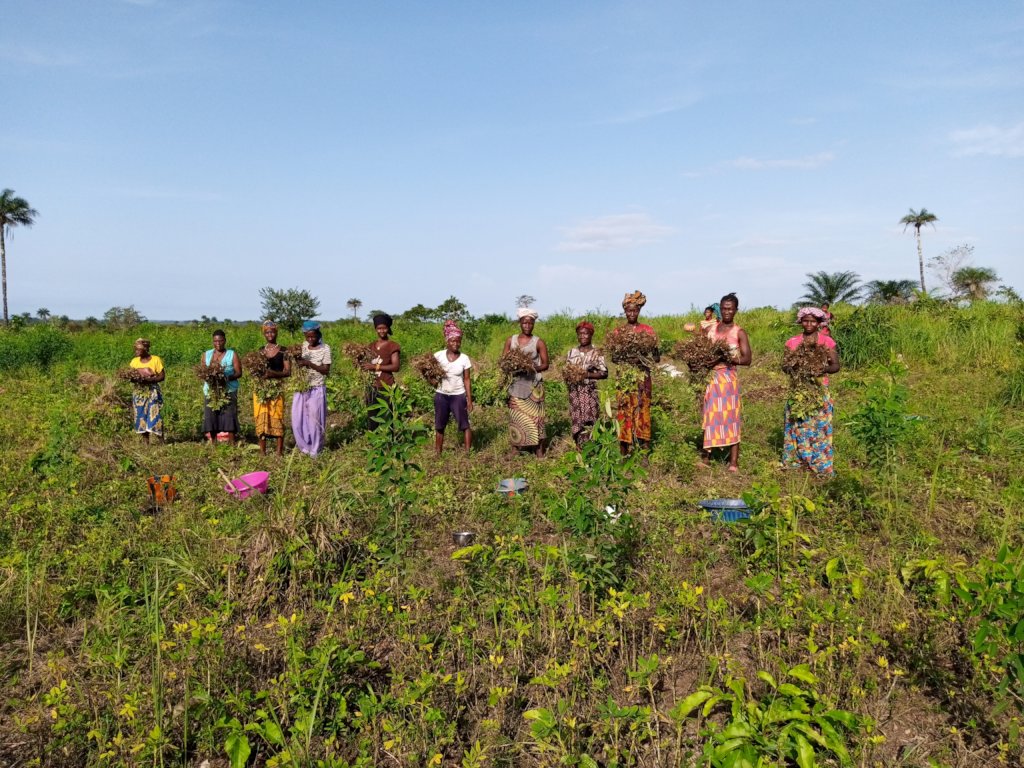 Donating through GlobalGiving is safe, secure, and easy with many payment options to choose from. View other ways to donate
The Needy Today has earned this recognition on GlobalGiving:

GlobalGiving
Guarantee
Donate https://www.globalgiving.org/dy/cart/view/gg.html?cmd=addItem&projid=33033&rf=microdata&frequency=ONCE&amount=25
Please Note
WARNING: Javascript is currently disabled or is not available in your browser. GlobalGiving makes extensive use of Javascript and will not function properly with Javascript disabled. Please enable Javascript and refresh this page.