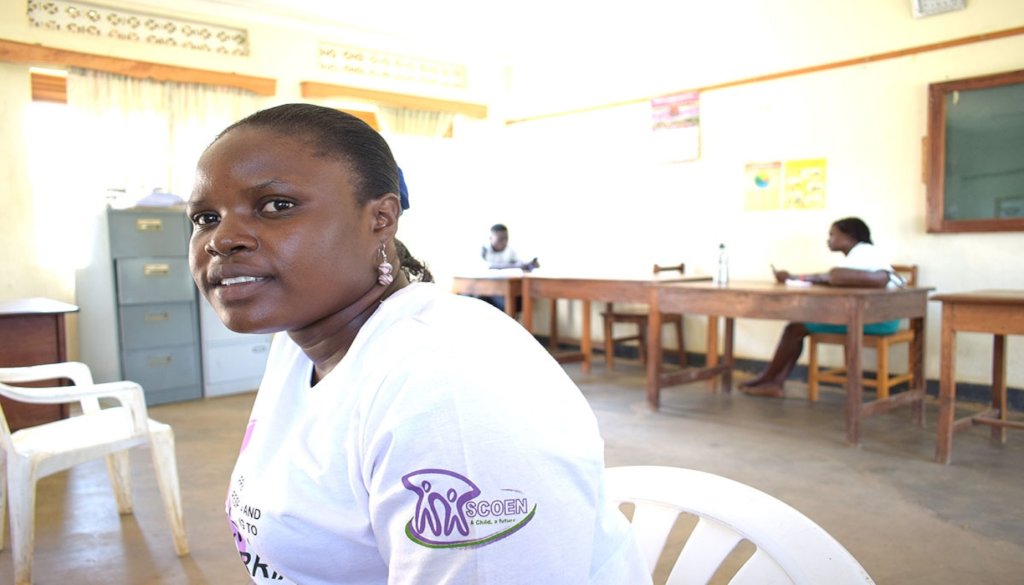 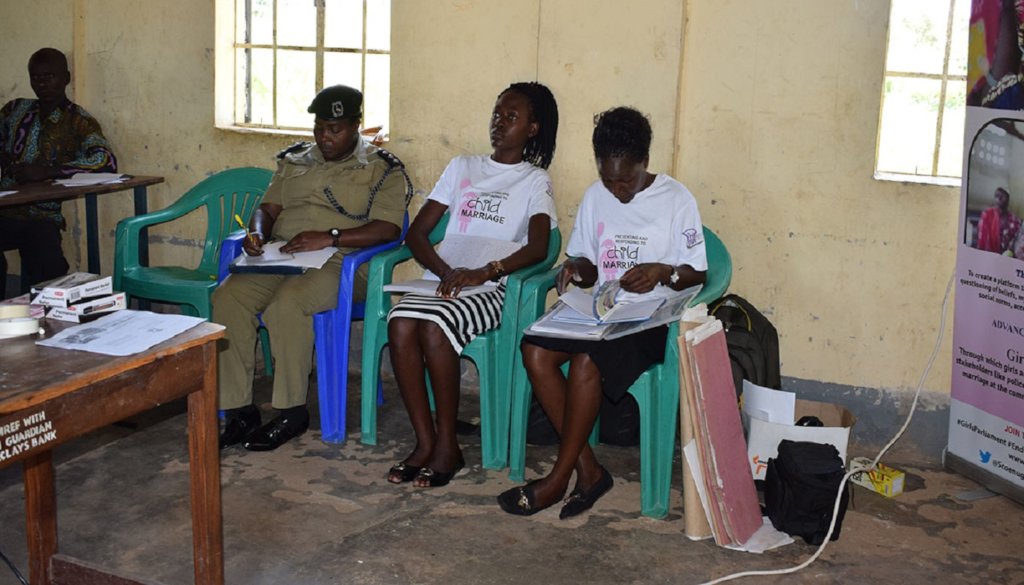 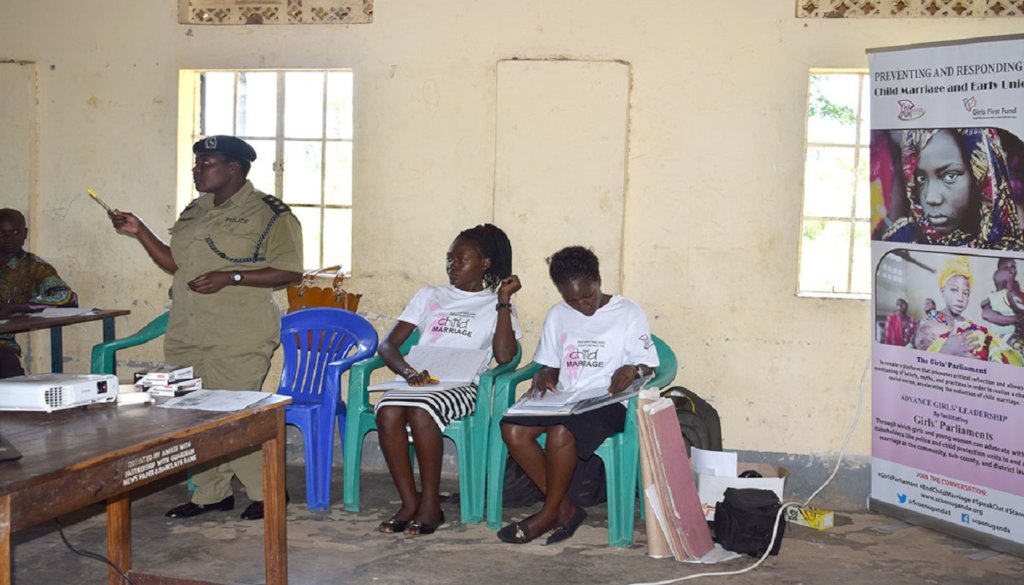 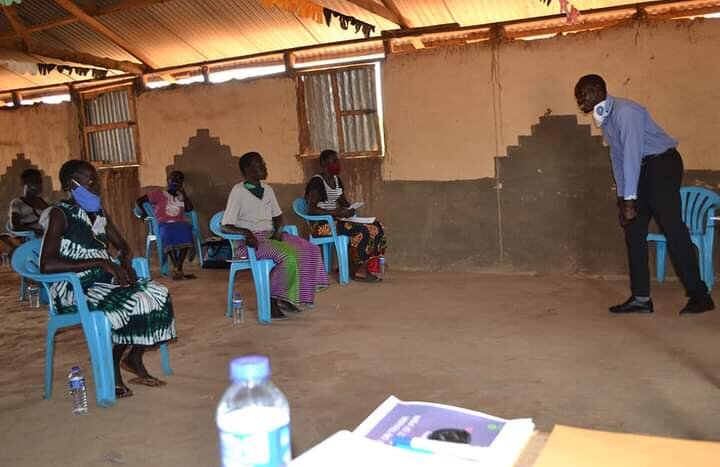 After finding that, despite Uganda’s strong international reputation for providing asylum to refugees, refugees did not always enjoy their rights in accordance with domestic and international law. Since then, the provision of legal aid has been supported by adding a psycho-social unit which provides clients with counselling and referrals on a range of non-legal matters, including sexual and gender based violence, access to medical care, housing and education. The provision of direct support is complemented by education and training activities. These are targeted both at duty bearers such as police, immigration officers, judges, magistrates and local government officials, and also at refugees themselves. In particular, we have a well-established English language training program which helps refugees to speak on their own behalf in encounters with officials and Ugandan citizens. All these activities are supported by an active research and advocacy department which seeks to provide the necessary empirical support for any debate about policy and legislation, and to advocate on behalf of our client base. Over the last twelve years our focus has broadened. While we started by looking exclusively at the situation of refugees and asylum seekers, it has become increasingly important also to assist other forced migrants, notably Internally Displaced Persons (IDPs) and deportees. We have also found it important to consider the question of transitional justice as it affects forcibly displaced populations. As such, our overall focus can now be described as Justice & Forced Migration.

This plan will be possible when the funds allow, so far $475 raised of $10,000 goal we can not do this with out generous people like you.

The SCOEN team believes no one woman deserves to be violated and that attending to each single case helps us build a culture that respects women’s right to safety. We thank all our supporters for sharing your gifts with us. Together we will achieve Gender Equality! 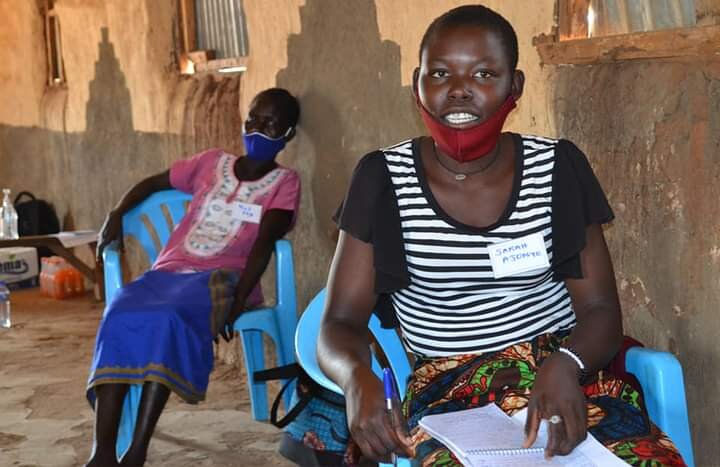 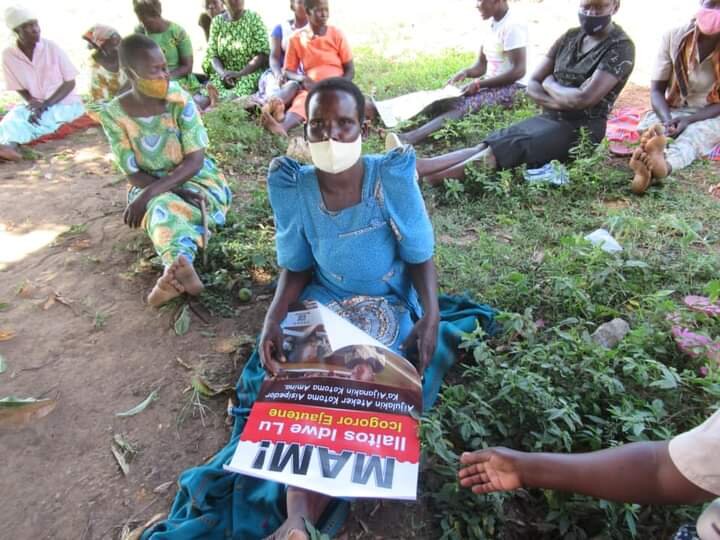 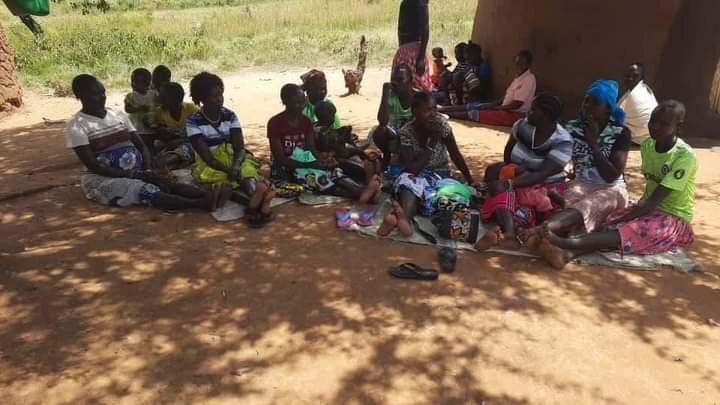 Donating through GlobalGiving is safe, secure, and easy with many payment options to choose from. View other ways to donate
Share Child Opportunity Eastern and Northern Uganda (SCOEN) has earned this recognition on GlobalGiving:

GlobalGiving
Guarantee
Donate https://www.globalgiving.org/dy/cart/view/gg.html?cmd=addItem&projid=50607&rf=microdata&frequency=ONCE&amount=25
Please Note
WARNING: Javascript is currently disabled or is not available in your browser. GlobalGiving makes extensive use of Javascript and will not function properly with Javascript disabled. Please enable Javascript and refresh this page.