Send girls in Kenya at risk to FGM to school 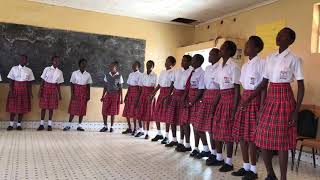 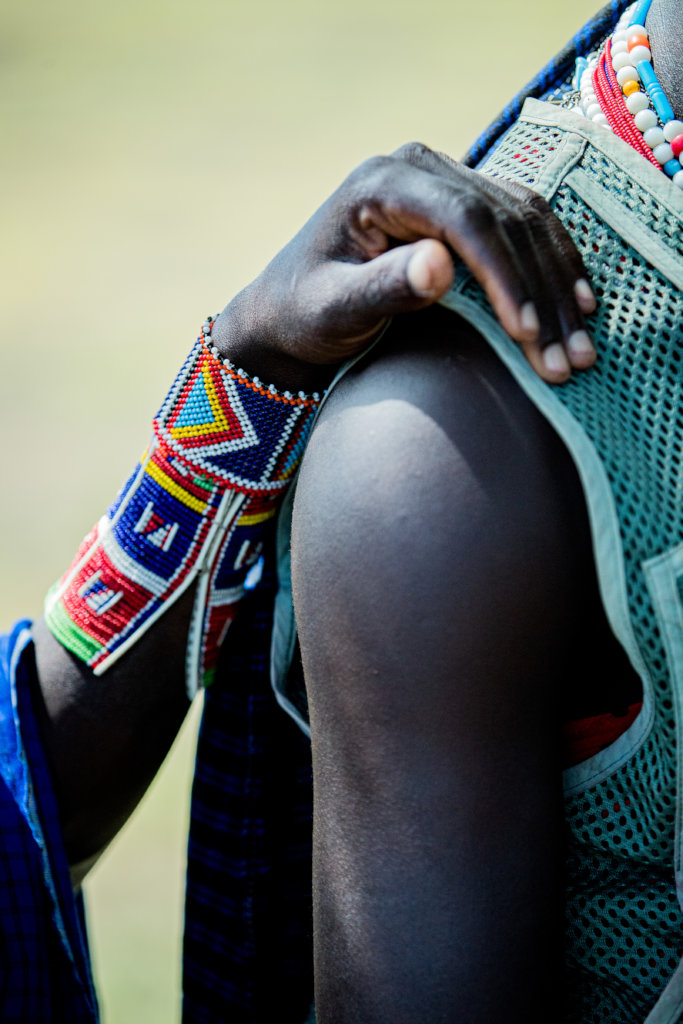 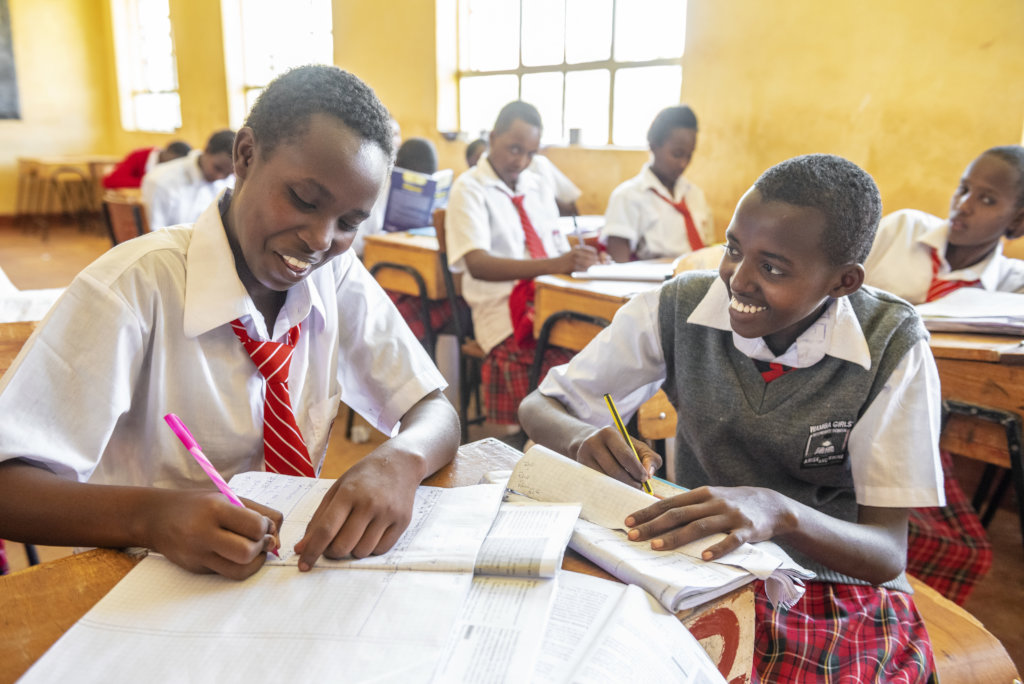 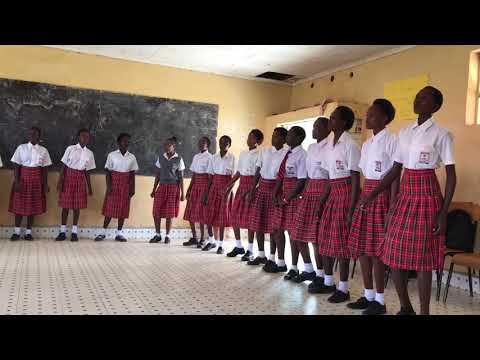 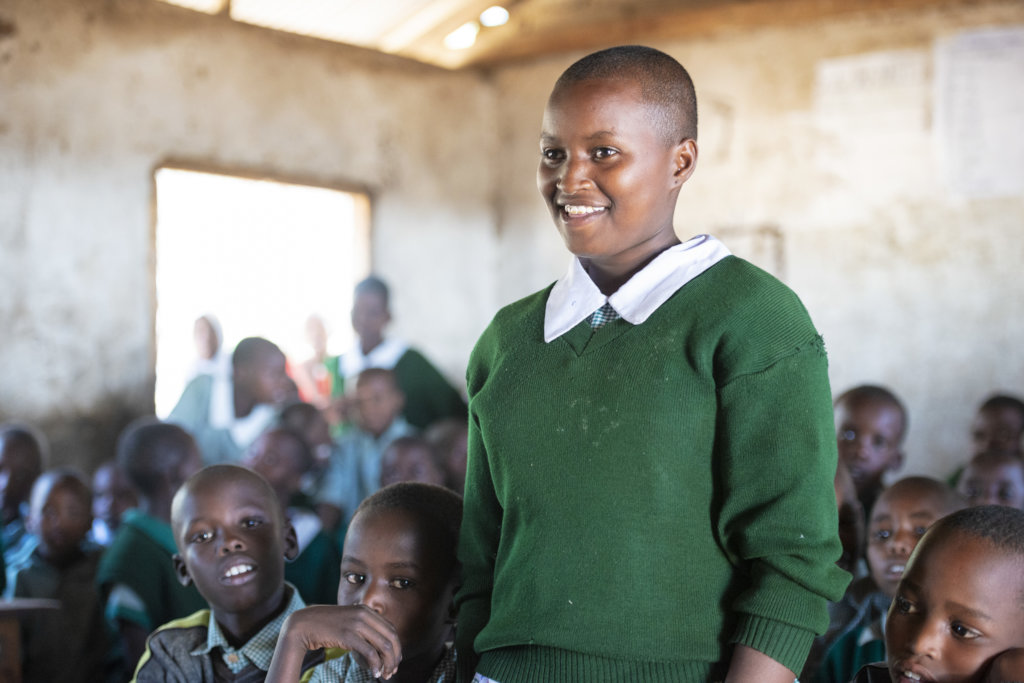 Sarafina is 14 years old and goes to a boarding school in Wamba, Kenya. She is like many 14 year old girls around the world; she enjoys school, loves to study Social Studies and English, and has dreams to be a doctor.

However, unlike most other 14 year-olds, Sarafina and the girls in her community face the very real issues of Female Genital Mutilation (FGM) and Child, Early and Forced Marriage (CEFM). Wamba is home to the pastoralist Samburu tribe which has a higher prevalence rate of CEFM at 38%, compared to the national average in Kenya at 23%. CEFM and FGM are linked in Samburu culture; when a girl is ready to be married off, she undergoes FGM before the wedding.

Fortunately for Sarafina, our Koota Injena project has a strong presence in Wamba. Koota Injena aims to end FGM and CEFM by engaging clan elders and other influential community leaders to use dialogue and discussions between different generations to convince their communities to abandon CEFM, FGM, and to promote the value of girls in society.

To further support the girls in these communities, we established a scholarship program to send girls at risk to or are survivors of FGM and CEFM to secondary boarding school and train them to become anti-FGM and anti-child marriage ambassadors. When girls stay in school, they decrease their risk to CEFM and FGM and improve their economic and health outcomes.

Thanks to your support, we are directly supporting girls like Sarafina.

Sarafina tells us, “I didn’t want to undergo FGM. I told my parents that I won’t undergo FGM because I learned from Amref that it’s bad for girls.”

Despite this, Sarafina’s family began the process of marrying her off, despite her young age of 14.

Under the protection of our Koota Injena staff in Wamba, Sarafina lives safely and happily at school. Josephine, Sarafina’s teacher tells us that Sarafina isn’t the only girl who was brought to the school to escape marriage: “People in the community know we accept and shelter uncut girls but the good thing is we have support from the chief’s office and the local administrators who help us protect and support these girls.”

While FGM and CEFM are still prevalent in this community, there has been a noticeable difference in recent years. Josephine tells us, “There are many girls who are not cut at school now. They understand the effects of being cut so most of them refuse. Traditionally, almost all of them would be cut. But now, at least they are learning and refusing even if means getting into conflict with their parents.”

Donating through GlobalGiving is safe, secure, and easy with many payment options to choose from. View other ways to donate
Amref Health Africa has earned this recognition on GlobalGiving:

GlobalGiving
Guarantee
Donate https://www.globalgiving.org/dy/cart/view/gg.html?cmd=addItem&projid=45208&rf=microdata&frequency=ONCE&amount=25
Please Note
WARNING: Javascript is currently disabled or is not available in your browser. GlobalGiving makes extensive use of Javascript and will not function properly with Javascript disabled. Please enable Javascript and refresh this page.