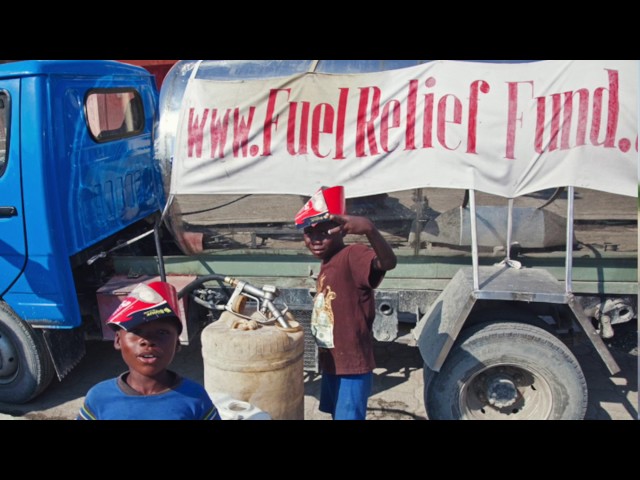 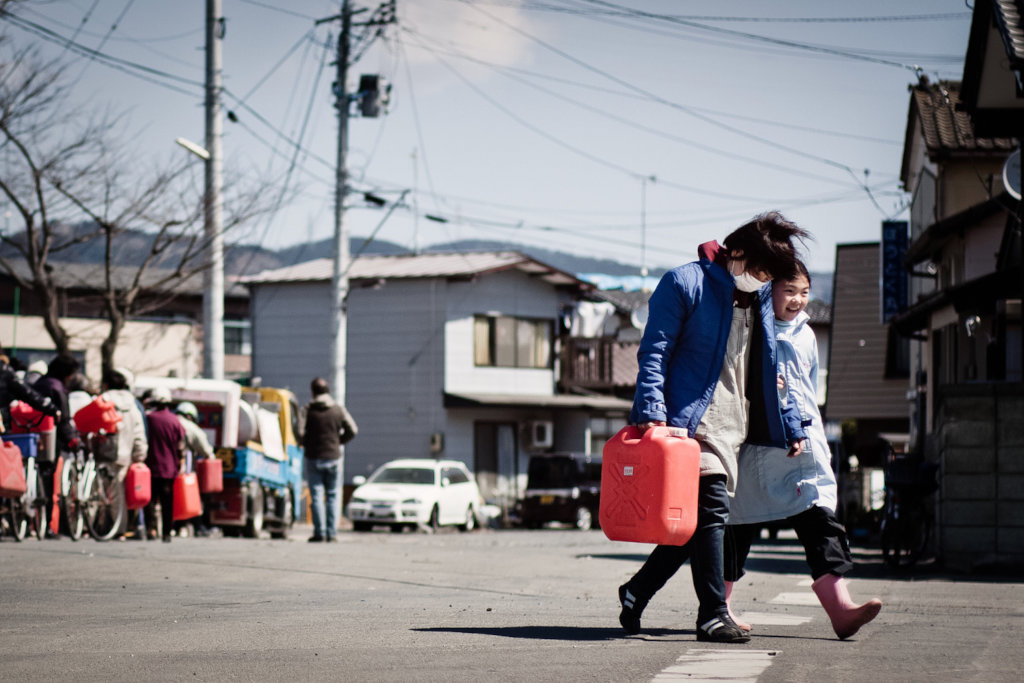 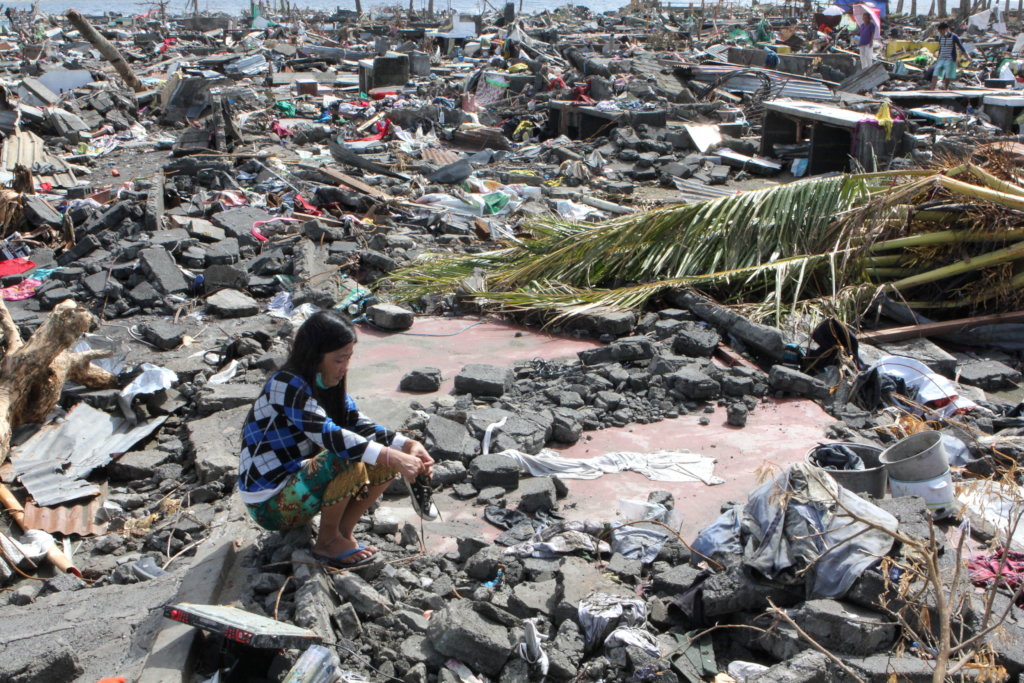 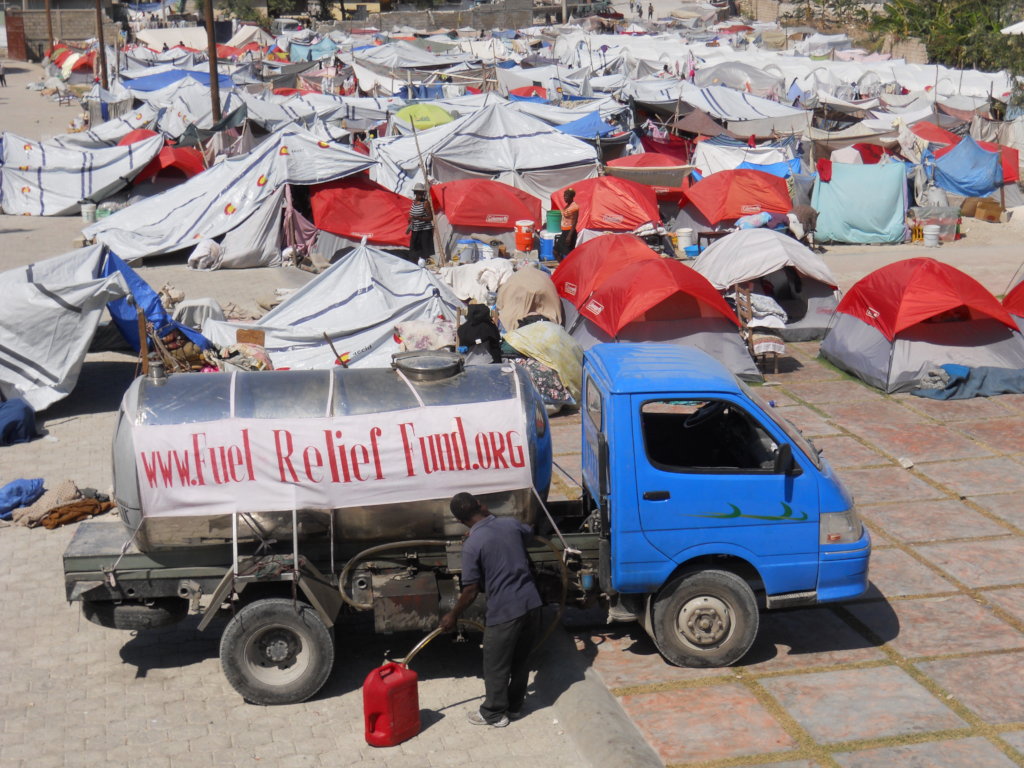 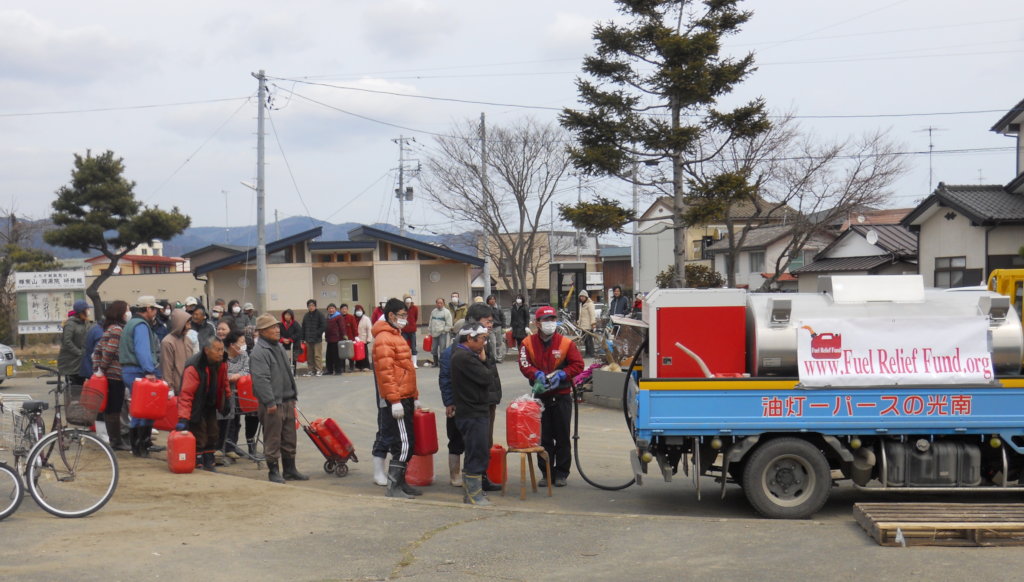 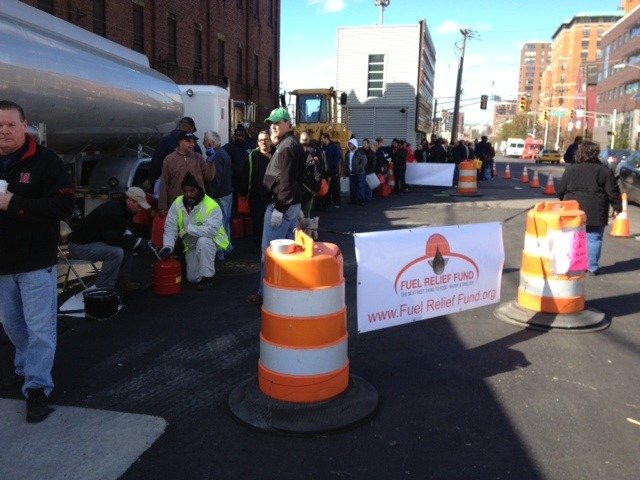 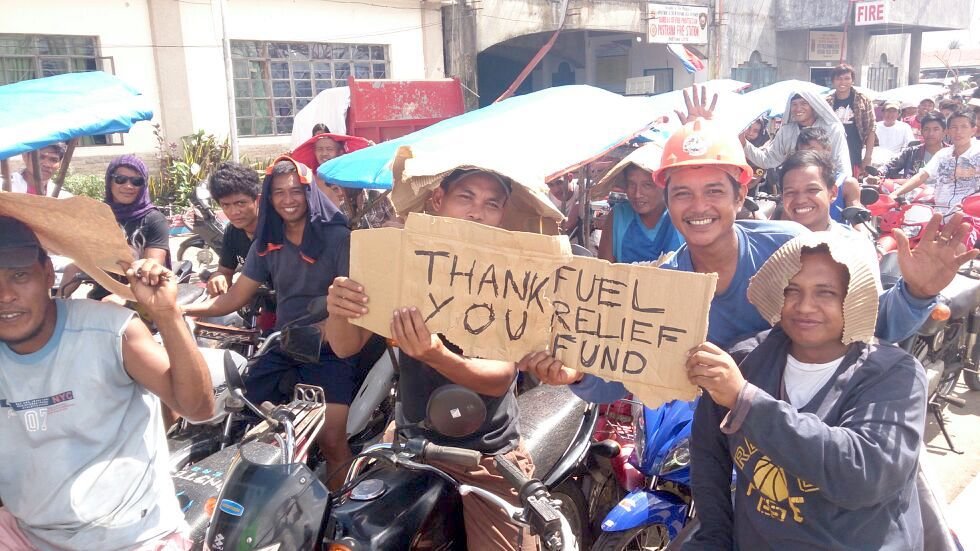 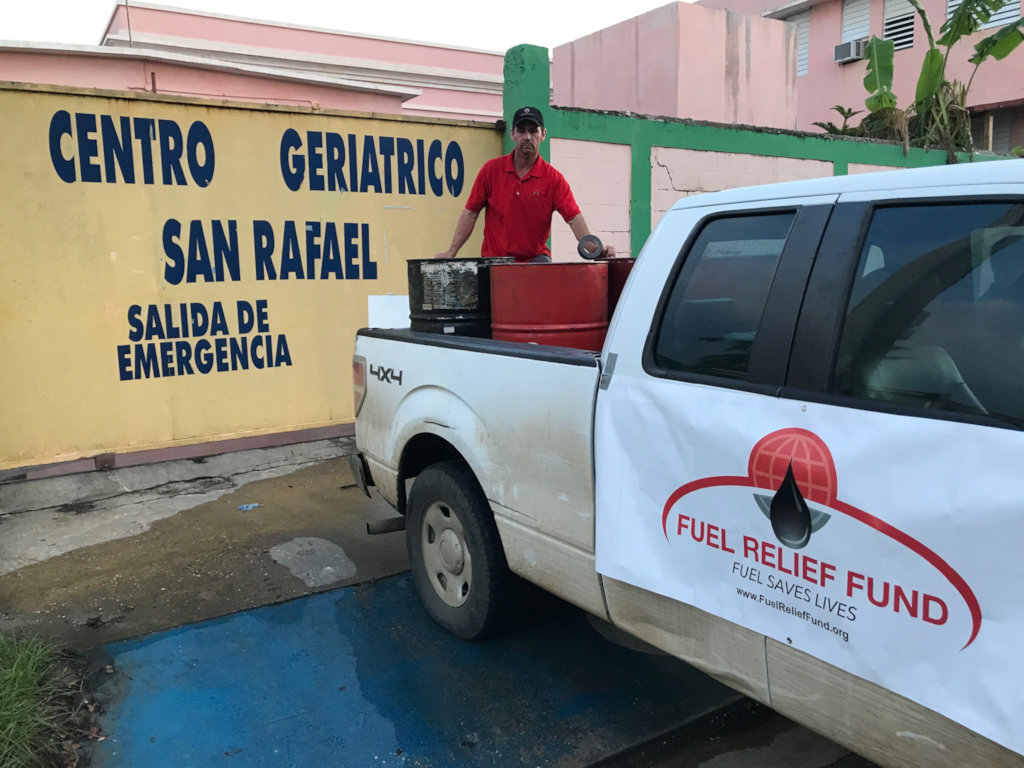 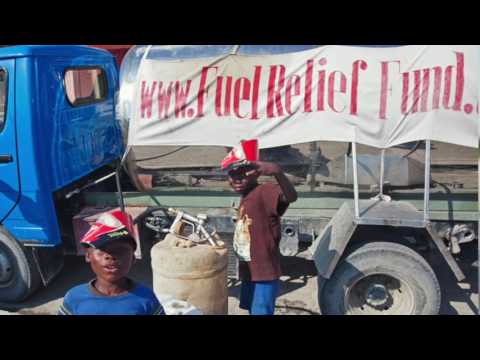 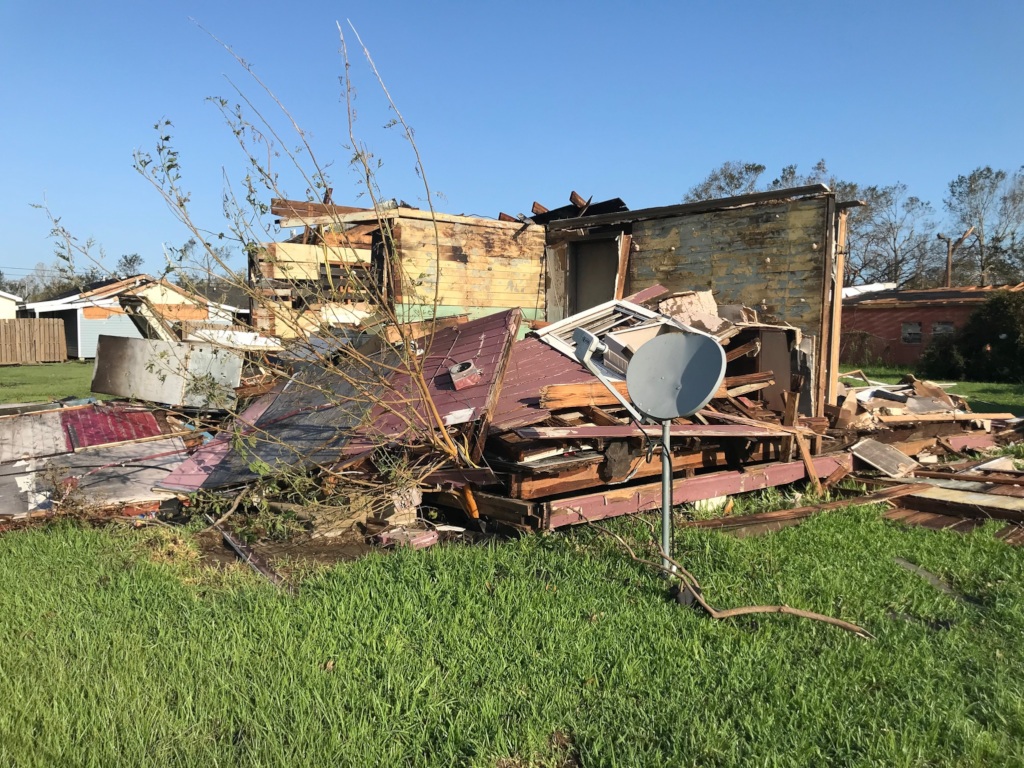 On August 27th, Hurricane Laura made landfall as a Category 4 storm in Cameron, Louisiana. Though Hurricanes Katrina and Rita famously ravaged Louisiana, Hurricane Laura is the strongest hurricane to make landfall in the state (tied with a storm in 1856). At its peak, Laura attained sustained winds of 150 mph (just 7 mph short of a category 5) and caused significant storm surge and torrential rain. Trees snapped in half, roofs were torn off houses, buildings were flooded, and 900,000 households lost power. Despite 1.5 million people having evacuated from the region in the days prior, Hurricane Laura resulted in 26 deaths in Louisiana alone.

Fuel Relief Fund had been monitoring the storm for a week. Up until the night before, it was unclear whether or not an emergency response mission would be necessary. But in the 24 hr period directly preceding landfall, Hurricane Laura's winds intensified by a whopping 65 mph and the FRF team quickly mobilized. Within a day, our first emergency responder was on the ground in the affected area.

We procured over 8,000 gallons of gas and diesel and stationed our fuel tanker in the center of hard-hit Lake Charles. At that point, not a single gas station was open for many miles in any direction and first responders had run out of fuel for critical vehicles and equipment. People in the storm's path had lost everything – their jobs, cars and homes. Without fuel, they had no lights, refrigeration or air-conditioning. They couldn't charge their phones to call loved ones or drive their cars to seek medical attention. The situation was dire.

The team spend the first day exclusively fueling police, firefighters and other first responders so that the response effort wasn't hindered. Then, they focused their attention on filling up every gas can and car they came into contact with. Starting at 6:30 am, people began queuing. They waited for hours in the hot Louisiana sun on lines that stretched for miles to get fuel for their portable generators and cars.

All in all, Fuel Relief Fund provided 2,200 gallons of free fuel to humanitarian organizations and first responders, supporting emergency response activities across the region. 5,800 gallons of fuel were given to over 1400 affected people and families to help them meet basic needs during this incredibly challenging time.

Another successful Fuel Relief Fund mission thanks to generous donors like you. To learn more about our work in Louisiana from the people it impacted, watch the beneficiary testimonial videos attached to this report and on our vimeo page.

Until our next update, stay safe and thank you. 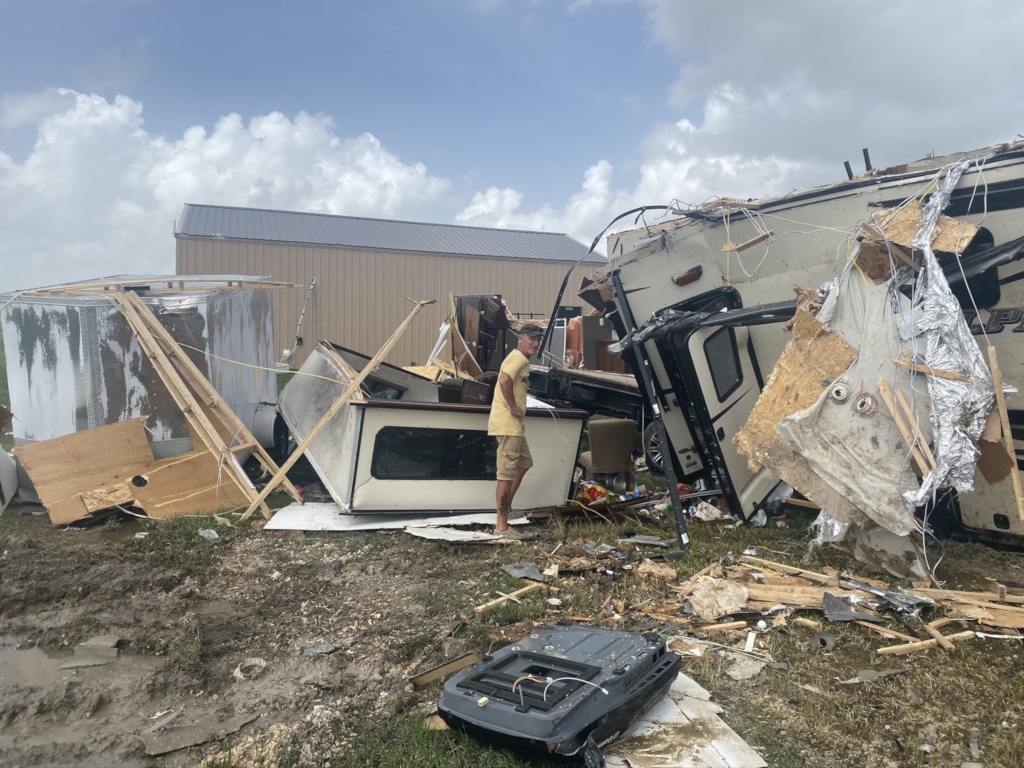 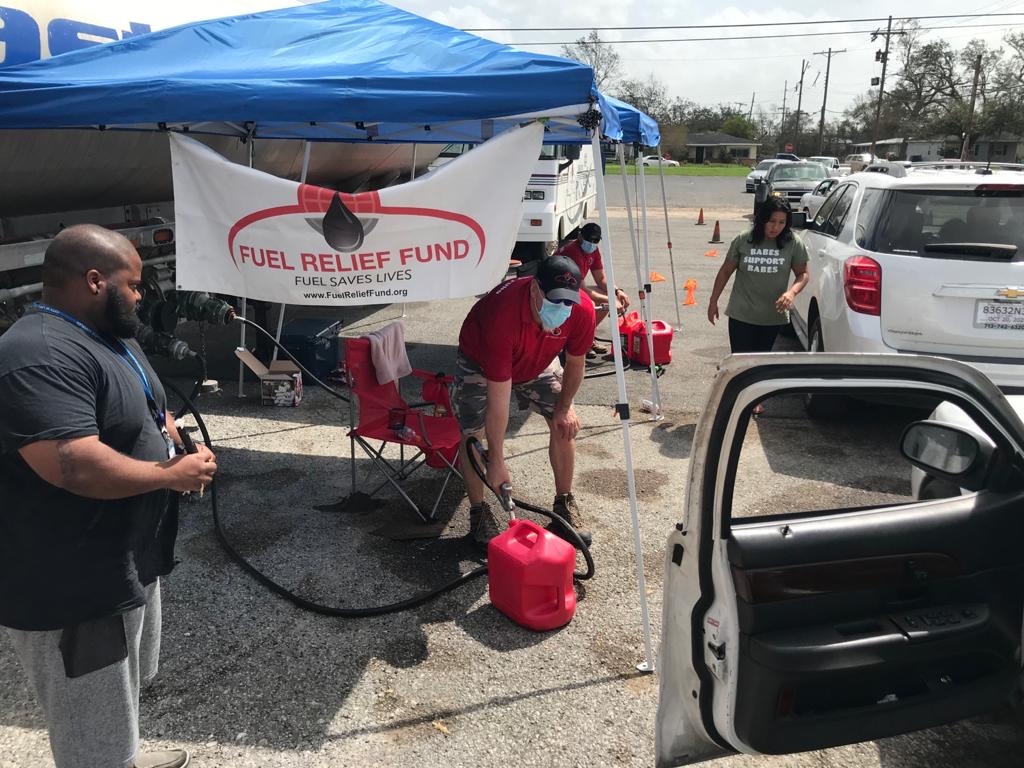 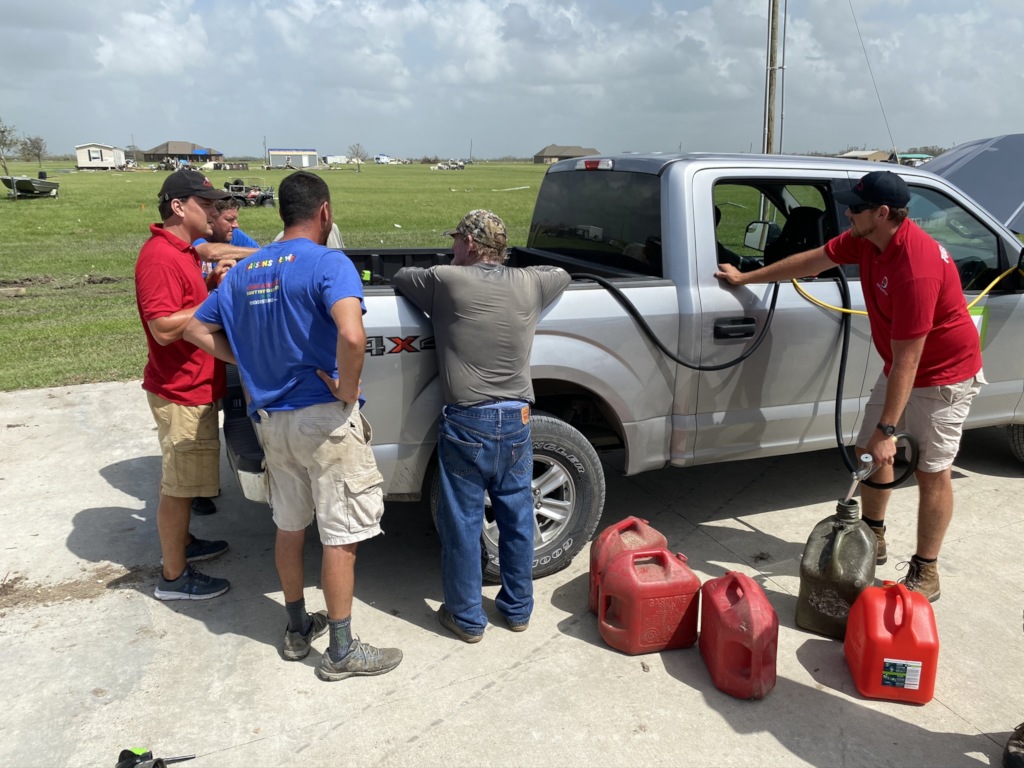 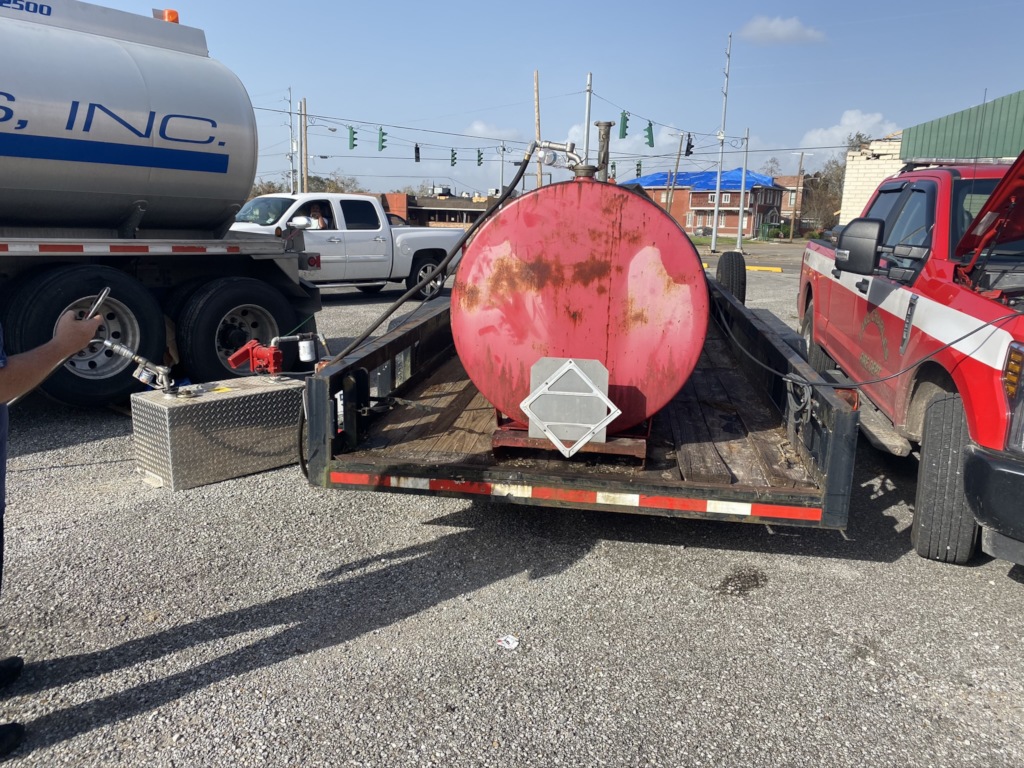 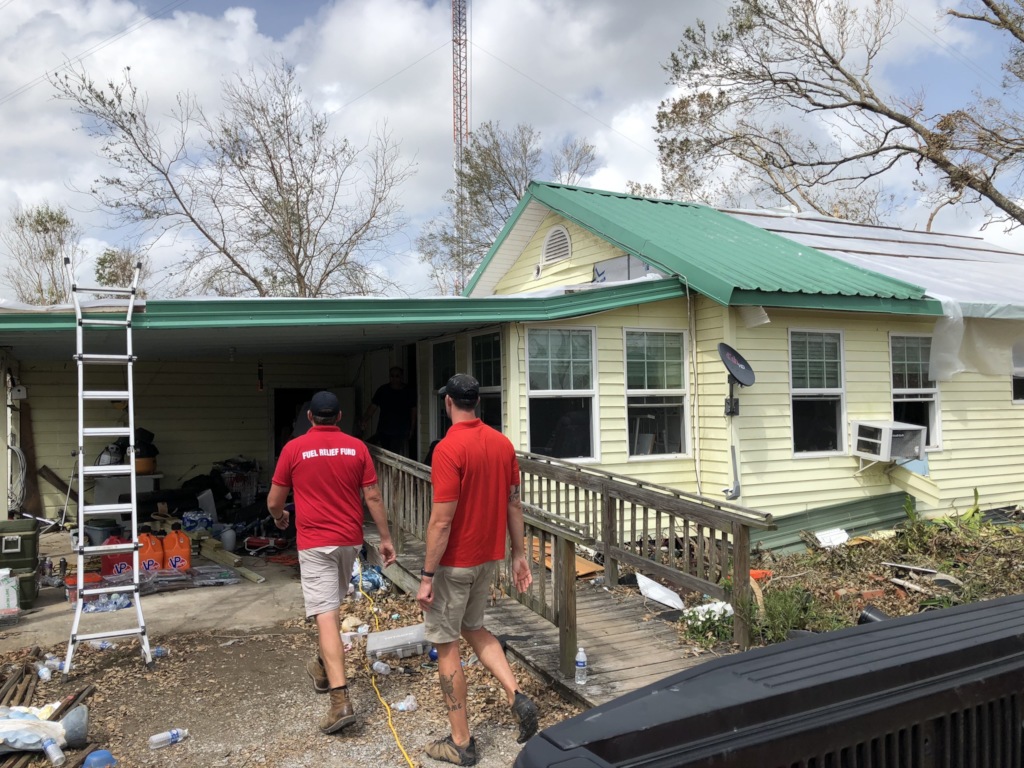 Donating through GlobalGiving is safe, secure, and easy with many payment options to choose from. View other ways to donate
Fuel Relief Fund has earned this recognition on GlobalGiving:

GlobalGiving
Guarantee
Donate https://www.globalgiving.org/dy/cart/view/gg.html?cmd=addItem&projid=31336&rf=microdata&frequency=ONCE&amount=25
Please Note
WARNING: Javascript is currently disabled or is not available in your browser. GlobalGiving makes extensive use of Javascript and will not function properly with Javascript disabled. Please enable Javascript and refresh this page.