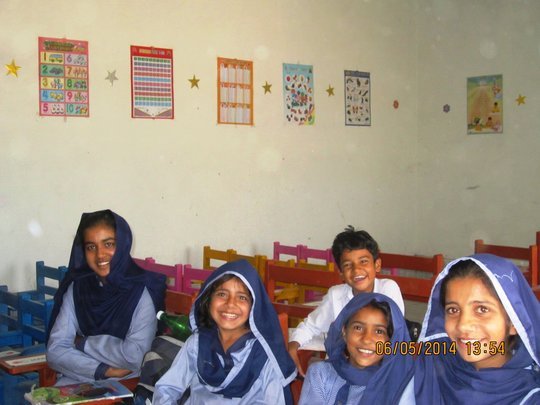 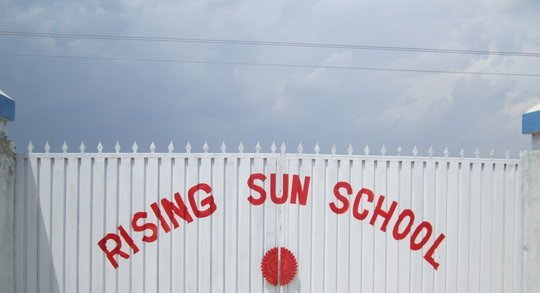 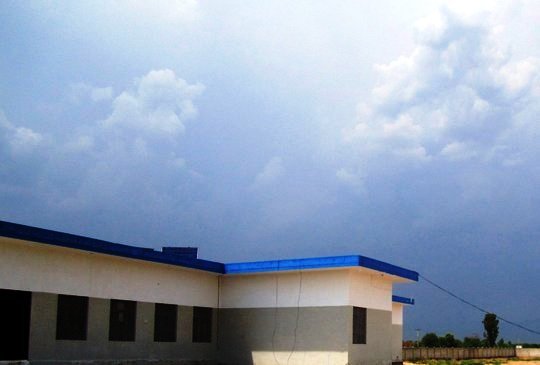 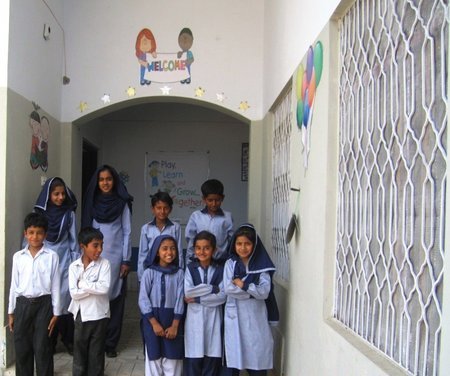 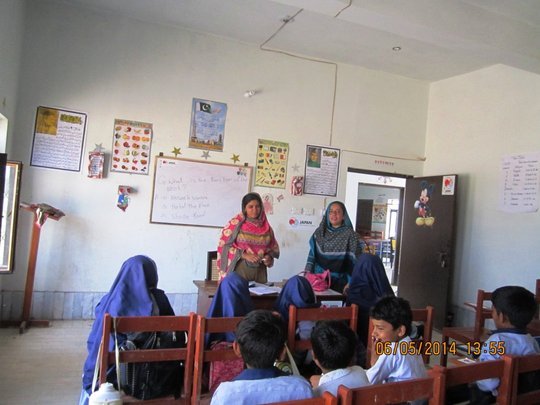 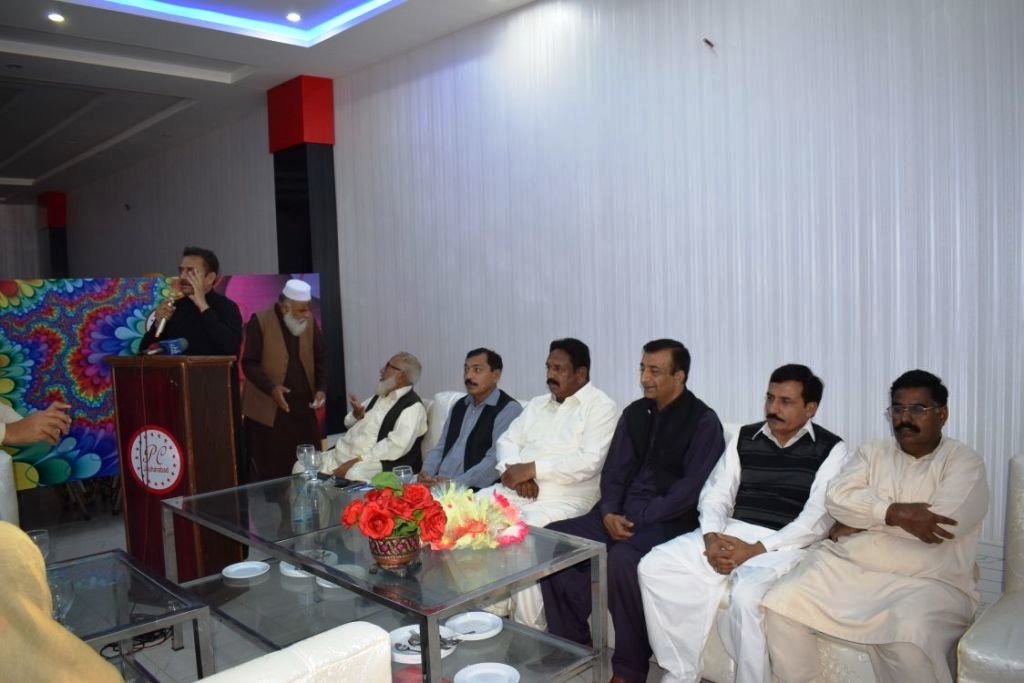 Punjab Education Authority (PEC), a provincial government agency, ensures the quality of education and conducts examinations of class 5 and 8 every year. This year total 37 students of Rising Sun School Bola, District Khushab appeared in the PEC examination. Performance of students was excellent, they met the expectations of their teachers & supporters and 100% passed the examination.

We are helping women to provide Identity Documents 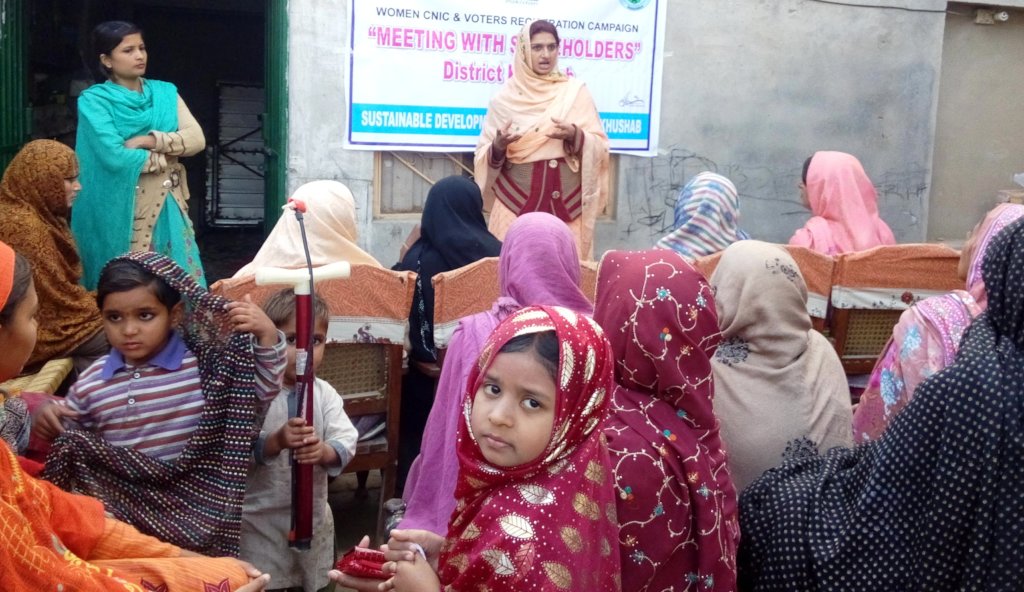 Session with Women by teachers and students

In Pakistan census was held in 2017 which shows that men and women are almost equal in numbers (http://www.pbscensus.gov.pk/). Election Commission of Pakistan (ECP) which is a constitutional body to hold free and fare election, its data tells very alrming situation. According to the recent data of voters, there are about 125 Millions women less registered as voter as compared to men. National Identity Card (NIC) is pre-requisit to be registered as voter. Its mean these women has not NIC which is also necassary for social protection. This shows the intensity of pathatic women rights situation in Pakistan.

Sustainable Development Association in collaboration with Election Commission of Pakistan launched a campaign to facilitate the girls and women to get registered for issuance of National Identity Card so they could be registered as voter and able to cast their vote in the general election which is going to be held in this year 2018. The minimum age for issuance of National Identity Card and to be registered as voter is 18 years.

Women empowered to cast vote will be able to influence their parliamentarians to make pro women policies particularly their right to education.

School Childrens and teachers are also part of this campaign and they are identifying the girls of their communities who have reached to age of 18. This is raising awareness among the women as well about the importance of National Identity Card for social protection and to get registered as a voter. 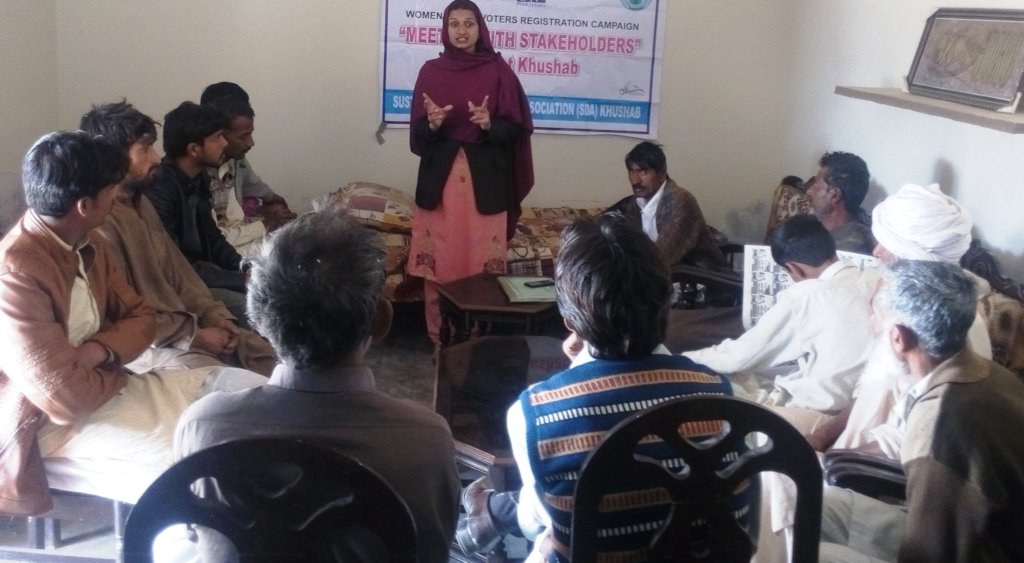 Mobilization Session with Men for their support 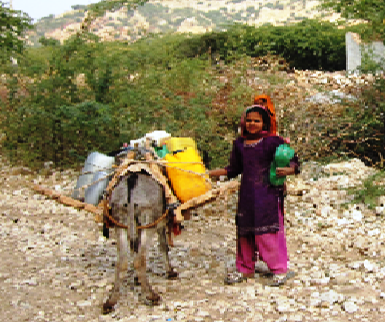 A girl is fetching water

Sustainable Development Association (SDA) is a right based organization. It has a team of very devoted individuals who are very sensitive and have empathic hearts. They keep them busy in empowering the Right-holders and building the capacities of duty bearers.

SDA started a right based program with salt mineworkers’ community residing in a village Rukhla of District Khushab in the Province of Punjab Pakistan.

Rukhla is a beautiful village at the foothill of Salt Range also known as Red Mountains. The Red Mountains are very scenic and fascinating. Residents are poor mineworkers and violations of their rights is a common practice. They work from sun rise to sunset and earn very nominal sum of money.  Safety measures are not ensured in the mines and every, year many fatal incidents take place.  They are not provided the adequate health facilities and many Mineworkers face different diseases. Their children go to nearby school 3 KM away from their village.

Though there exists a Policy Document but Government Agencies do not take care about it and severe rights violations of mineworkers were very common. Women and children face the most inverse effects. SDA started intervention to empower these marginalized mineworkers. Many meetings and seminars were held to make them sensitized about their rights.

During the meetings, the most burning issue raised was non availability of clean drinking water. The source of water was rain water stored in an open pond at a distance of 1 KM from the village. Animal and human both were using this water pond. Women had to fetch water from this pond.

The team of SDA was shocked to see this painful situation and decided to support the community to provide clean drinking water within the village.

Everyone in the community was happy on completion of the project. It was all made by the team of SDA, local community and local mason.

Pumping of water started to the tank. But it was only for less than an hour.  The pipe started leaking from many spots. “Oh” why it happened, no one had the answer.

A civil engineer was consulted and he told that the tank is at a height of 500 feet and the pressure was not bearable to the pipes.

We all were sad on failure but gave us strength to stand and start a comprehensive campaign for the provision of drinking water to the village Rukhla. We met the duty bearers and Elected Representatives and highlighted the issue. Within one year, Government approved a scheme and the community was facilitated with clean drinking water.

Symbol of our failure “The water Tank” was used for alternative purpose. Yes community is producing Bio gas from it.

We learned that; for technical work, we must have to consult technical expert as well and only indigenous solution might not work. We learned not only the success but failure also boost and rebuilds our strengths to move forward and achieve the goal. We learned that the product of failure could be used in alternative ways. 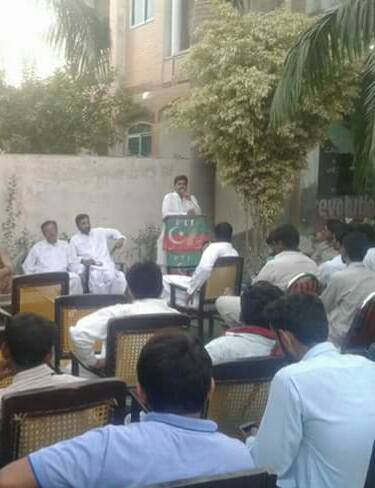 A source of drinking water of the village.

Teachers, Parents and youth had a session with District Election Commissioner on importance of vote.

The delegation with election officers

Provision of education is responsibility of the government and people must be empowered to make government officials accountable. There is democracy in the country and people have right to vote and elect their representatives for legislation & social services. Unfortunately majority of the people don't know the importance of the vote.

School staff, parents of students and youth of the village met with district election commissioner and he briefed on vote registration process and importance of vote.

The participants appreciated the initiative of SDA and promised to disseminate the same knowledge with the community. They were enthusiastic to elect the right person who can play his/her role for the uplift of their village.

There are different dimensions of child development and all must be addressed to make him an asset for the society. Students of the school belong to poor families and many students are facing malnutrition. There physical growth needs to be addressed. The economy of the village is agricultural based and it was observed that most of the families have livestock at home which is cared by the women of the families. They use traditional ways to grow the livestock. Often the poor families face losses due to death of their livestock due to common disease. Due to any economic loss, children suffer and to counter this SDA decided to train the women of the village on livestock caring. Paidar Development Organization supported SDA to establish training center equipped with lab and provided training manual as well. 60 women of the village were trained.

One of the trainee expressed her feelings, “We have now knowledge about the silage preparation, disease prevention, symptoms of different diseases and improve the quality and quantity of milk. Our livestock will be more productive and definitely will increase our income. Thank you very who supported this unique intervention in our village”.