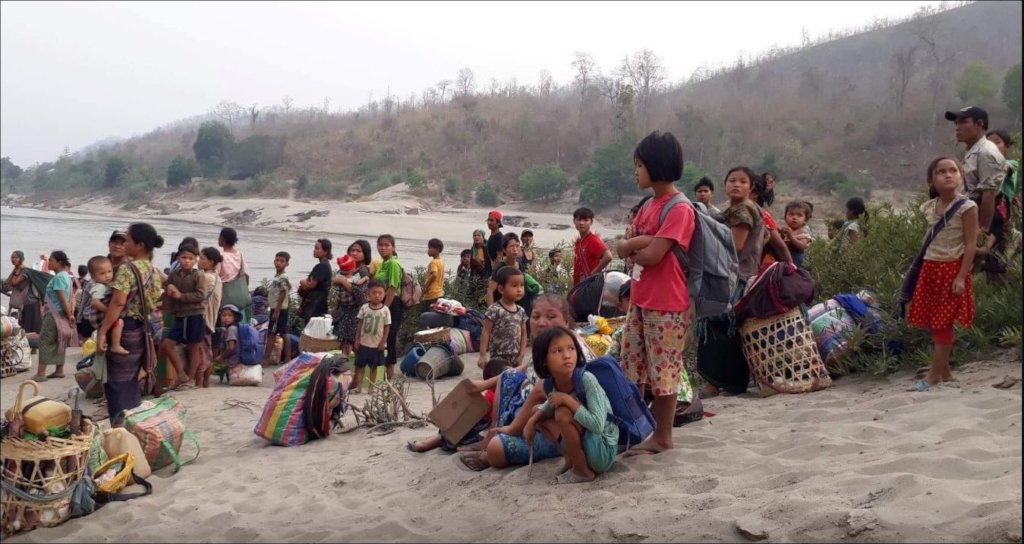 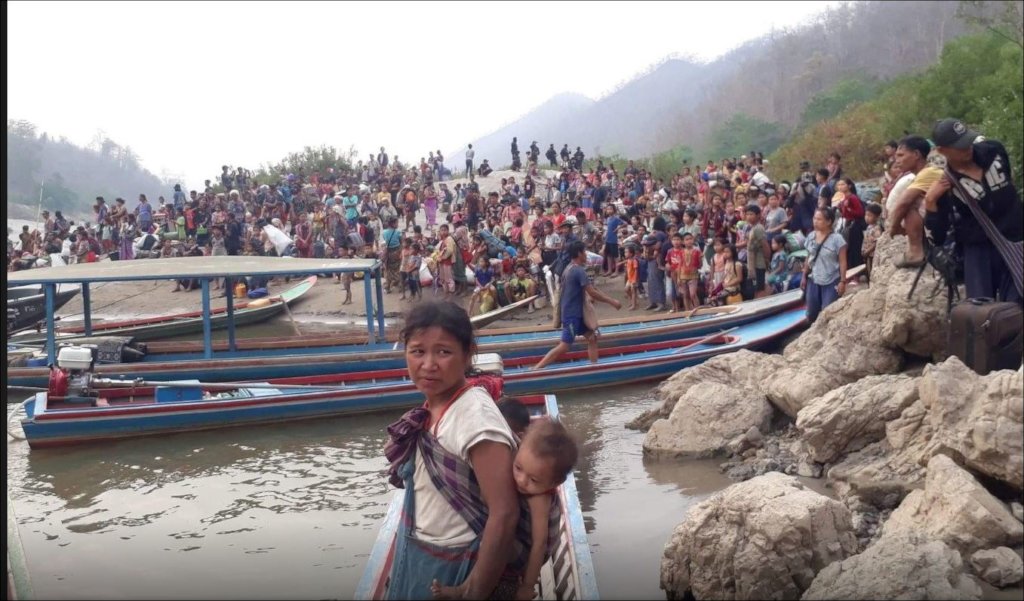 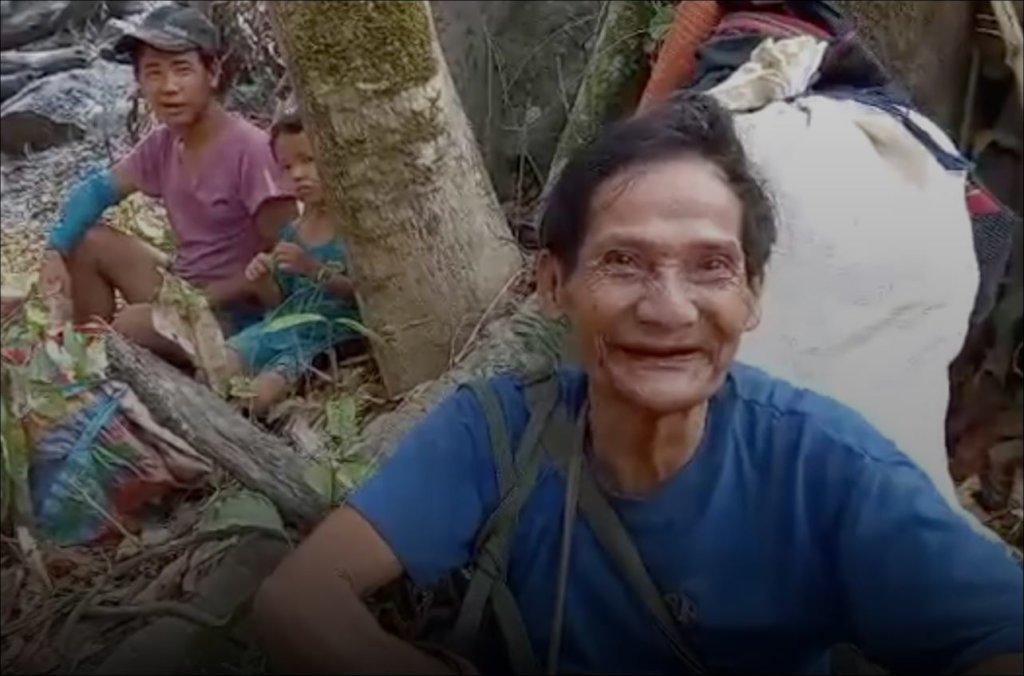 Clinics within and beyond the border

The situation in Myanmar is getting more and more complicated.

Over the border, in the Thai city of Ranong, we provide daily medical treatments to Burma migrants (hosted in the football stadium) with a new free health clinic, in close synergy with the Catholic priest Suwat Luangsaard. The patients are primarily women and children, fleeing Myanmar because of the violent political condition.

Meanwhile, in southern Myanmar, in Kawthaung, in an area plagued by malaria and dengue, child prostitution, A.I.D.S., and the illegal drug market, we run free medical clinics; in the past, we have also organized several missions of Italian doctors to train local staff.

Our work will intensify in the following months to give hope to a country torn by recent political tensions that could lead to further impoverishment.

GlobalGiving
Guarantee
Donate https://www.globalgiving.org/dy/cart/view/gg.html?cmd=addItem&projid=51929&rf=microdata&frequency=ONCE&amount=25
Please Note
WARNING: Javascript is currently disabled or is not available in your browser. GlobalGiving makes extensive use of Javascript and will not function properly with Javascript disabled. Please enable Javascript and refresh this page.