Empower Girls through football in a slum in India 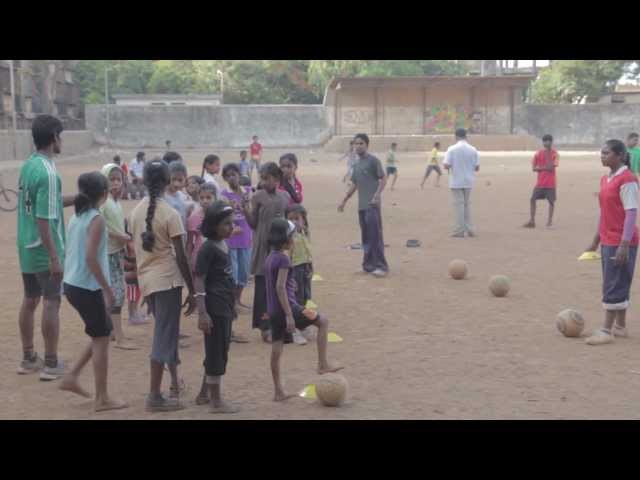 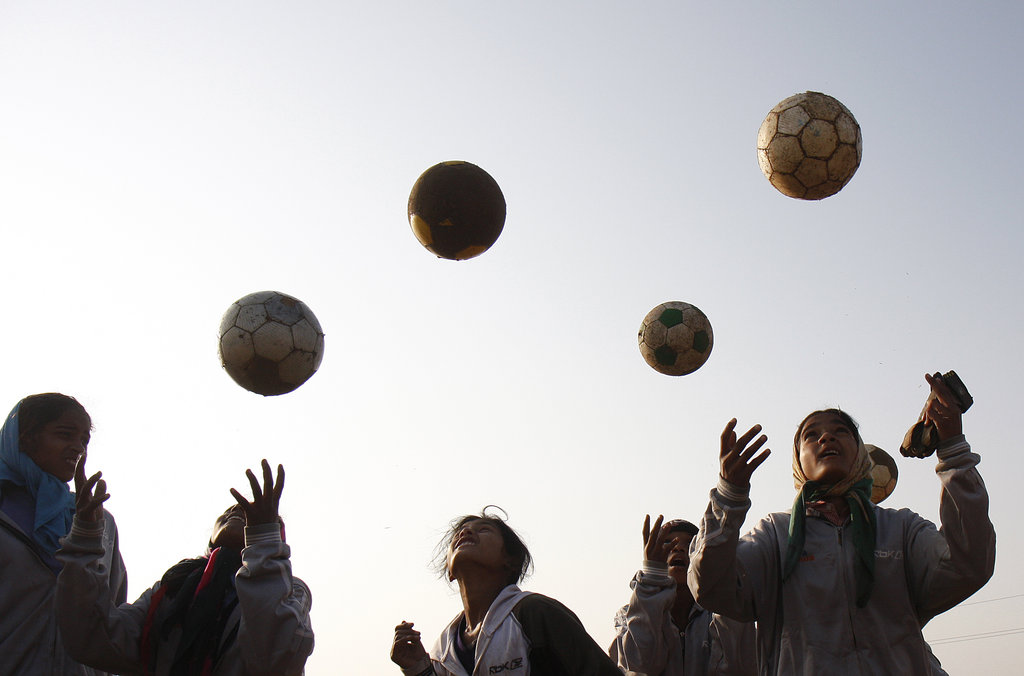 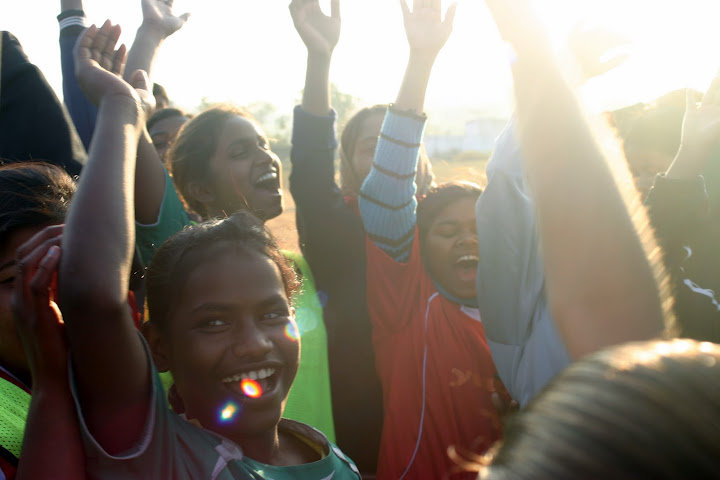 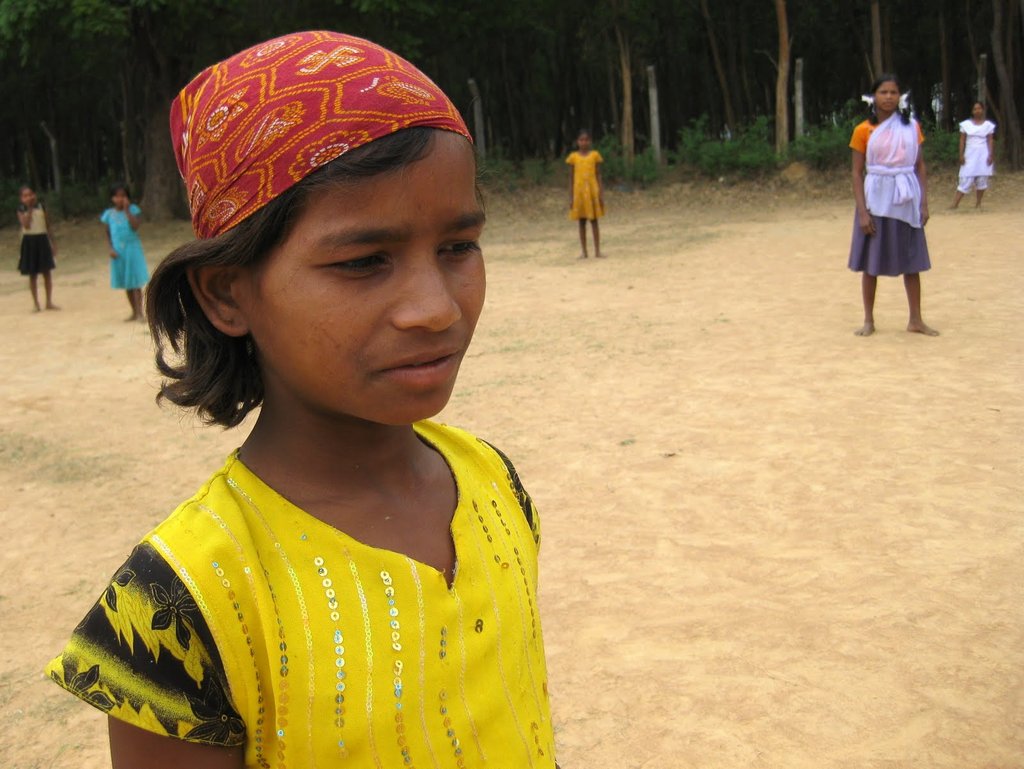 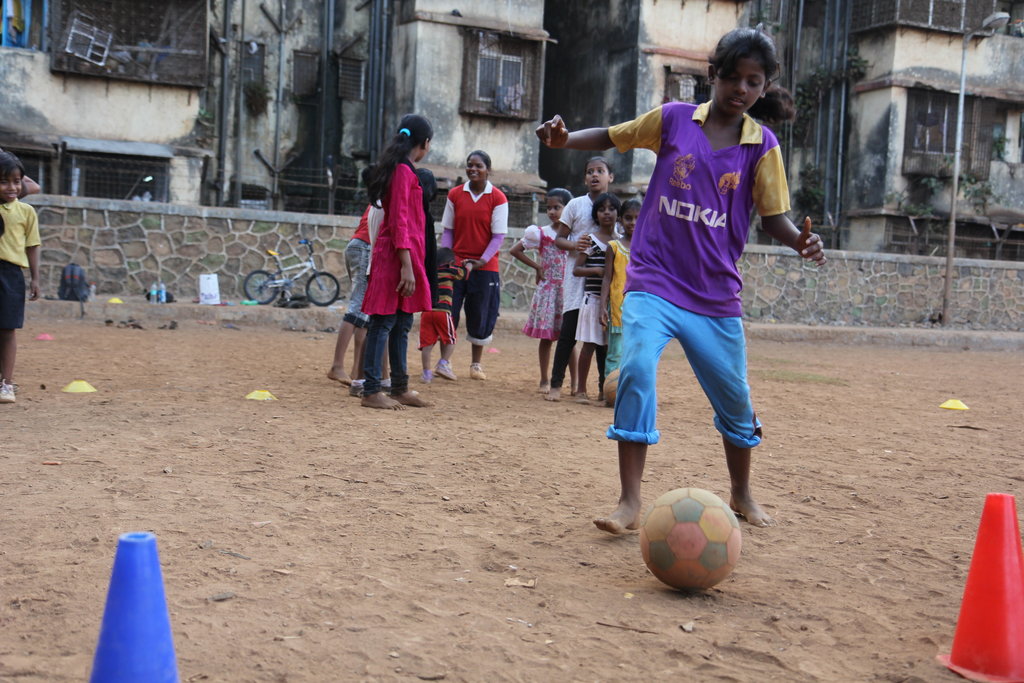 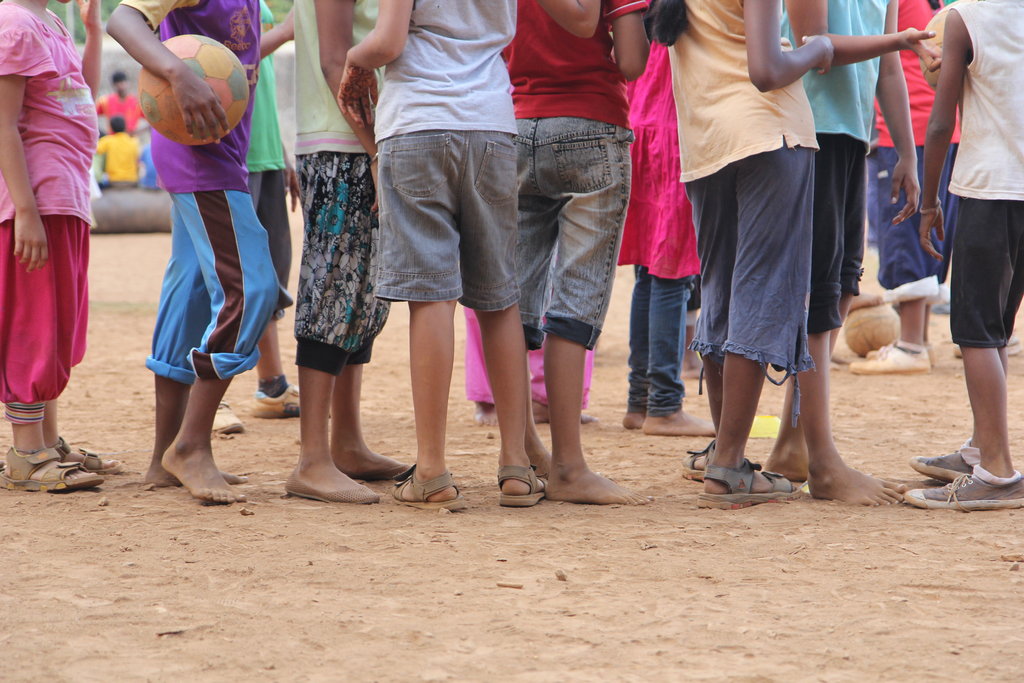 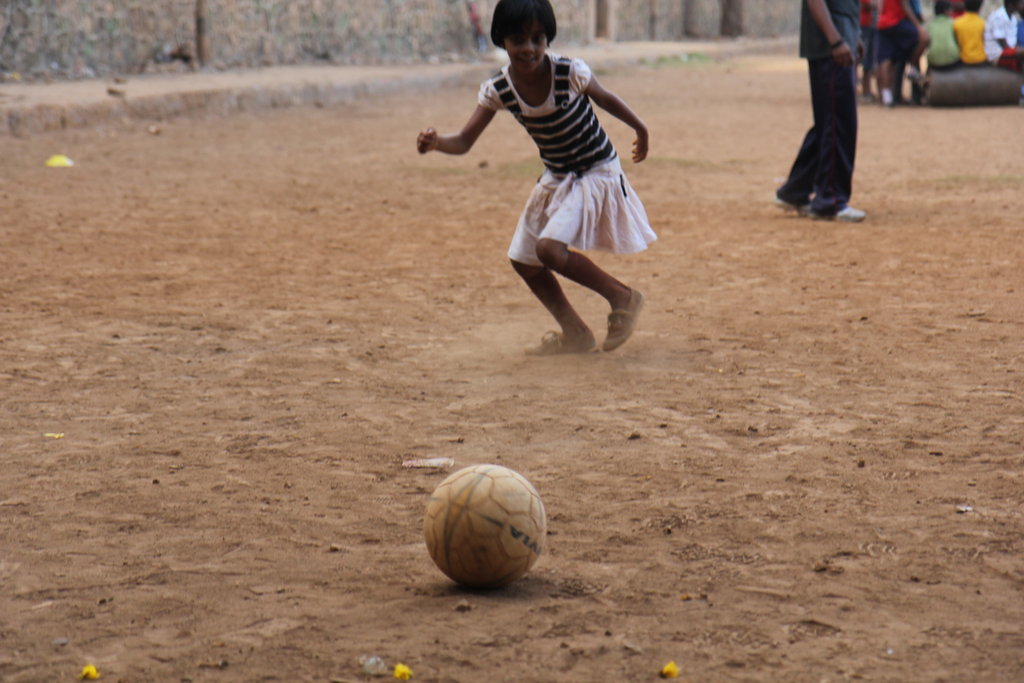 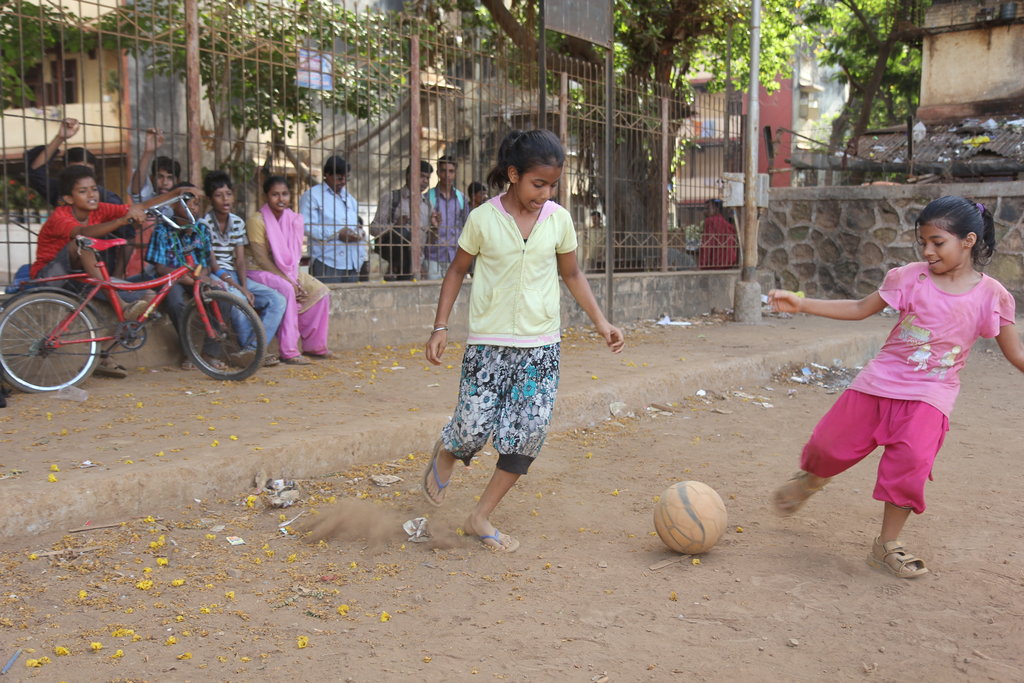 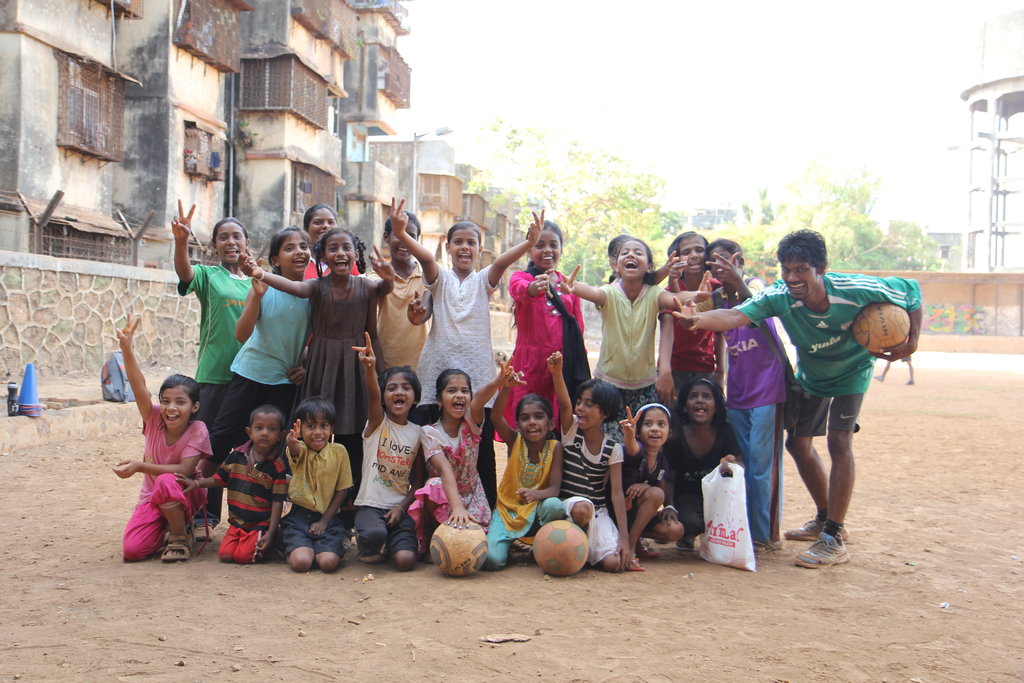 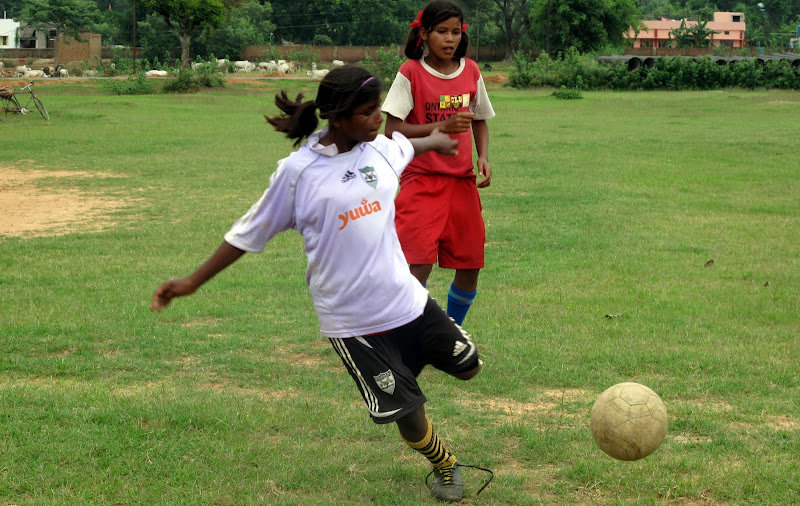 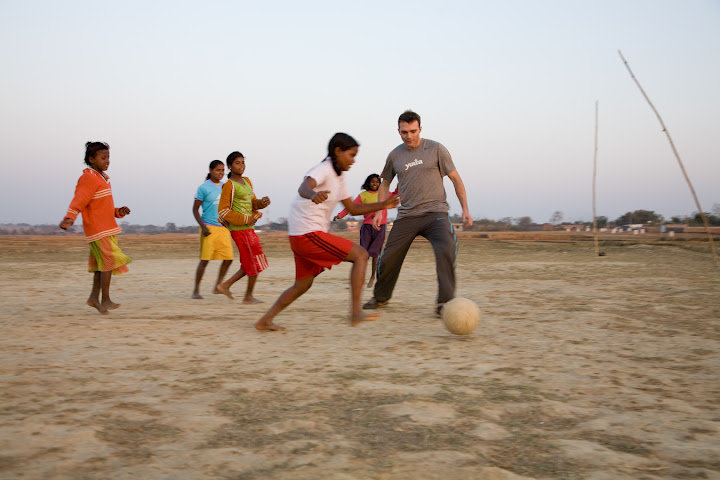 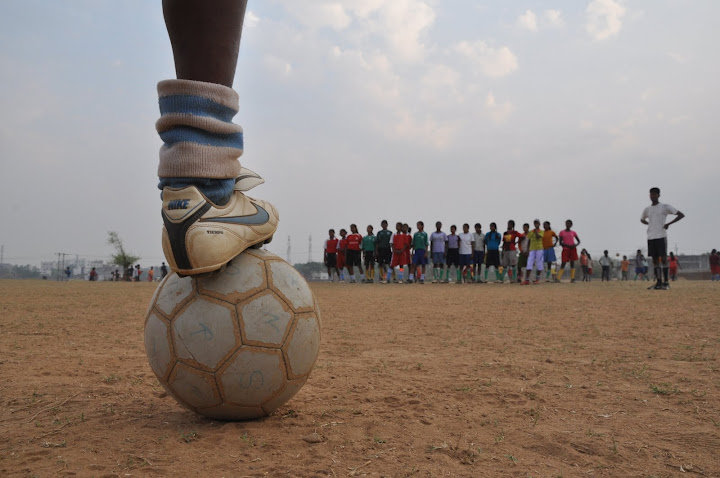 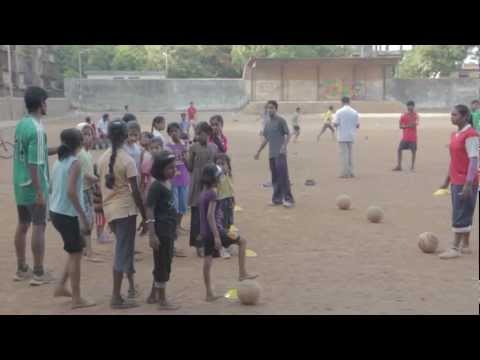 By Rose Thomson - Volunteer of the Dharavi Girls Football Program

It’s been three months since the launch of the Dharavi girls’ football team. Despite the challenges that the rains of monsoon season bring, our 3 coaches and 20 players come out to practice every single day of the week—even if it means getting a little wet and muddy! Practice is a time for the girls to run, unleash their pent up energy from the school day, and socialize with their newfound group of friends. They have become noticeably more confident with their football skills: they call to one another to receive the ball and love to practice heading passes. We at Reality Gives have been impressed by both the enthusiasm and commitment of these young players.

Mansi, a ten-year-old who especially loves playing goalkeeper, is one of the team’s most dedicated players. She used to attend another football program, but she had to stop going because it was too far away to attend practice regularly. Without a scheduled activity, her hours after school were spent confined in the house with her parents and brother. It was especially exciting news for Mansi that there was going to be a new, all-girls football team right here in her own neighborhood. She met a whole new group of girls, whom she now considers her friends. She never misses a practice and dreams of someday playing on India’s national women’s team. When asked about the team’s impact on her daughter, Manci’s mother explains that the Dharavi team has made her more confident in all aspects of her life: “She used to be insecure, now she talks to everyone. Even in school, teachers have noticed that she is more studious and active… In one of her classes, she is only one who gives the answers!”

We are deeply grateful for several remarkable ambassadors who have raised both funds and enthusiasm for the Dharavi team. A group of 13 boys who play on a football team in Ottawa decided to host a massive garage sale to show their support for the Dharavi girls, raising an notable $450. Emily from the UK competed in the Half Ironman triathlon on Exmoor, which has a reputation as the ‘toughest Half Ironman in the world’, on June 17th—She chose to raise funds for the Dharavi team in the process. Near the end of June, former Football World Cup champion Frank Leboeuf held a personalized football clinic for the girls on their home turf. It was an exciting day for everyone, and the girls’ practice gathered a large crowd of curious spectators.

As the team grows, coaches Anand (22), Meena (15), and Sunita (17) have high hopes for its future. With the money raised, they would like to ensure that the girls have proper shoes—so that they can protect themselves from the rocky field ground and start learning high shots. We have also outlined a plan for recruitment and expansion so that more Dharavi girls may benefit from the opportunity of playing on a sports team. Sunita is all smiles when she says that she wants to see Dharavi become a truly competitive team.

Thank you for your continued support of the Dharavi girls’ football team!

Find another project in India or in Sport that needs your help.
Find a Project

GlobalGiving
Guarantee
Donate https://www.globalgiving.org/dy/cart/view/gg.html?cmd=addItem&projid=9991&rf=microdata&frequency=ONCE&amount=25
Please Note
WARNING: Javascript is currently disabled or is not available in your browser. GlobalGiving makes extensive use of Javascript and will not function properly with Javascript disabled. Please enable Javascript and refresh this page.