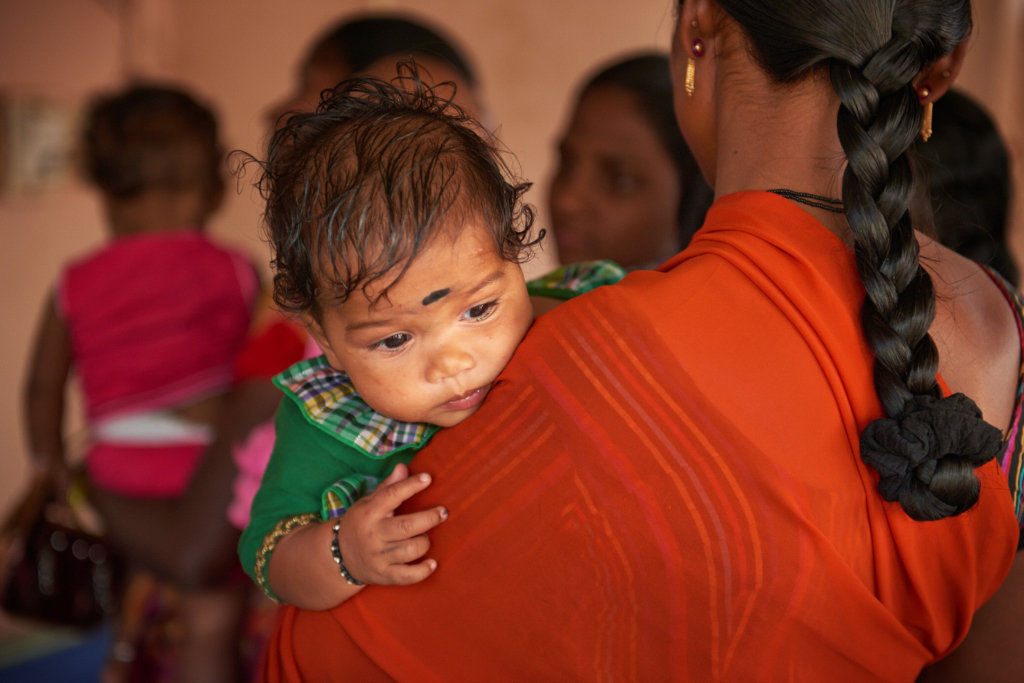 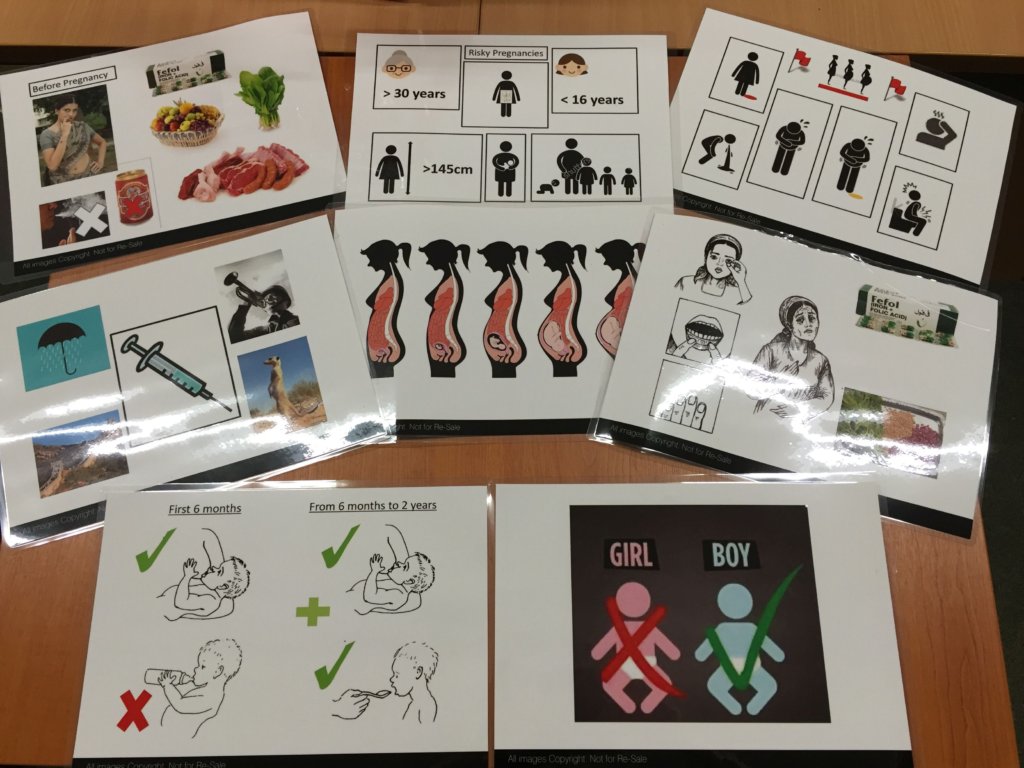 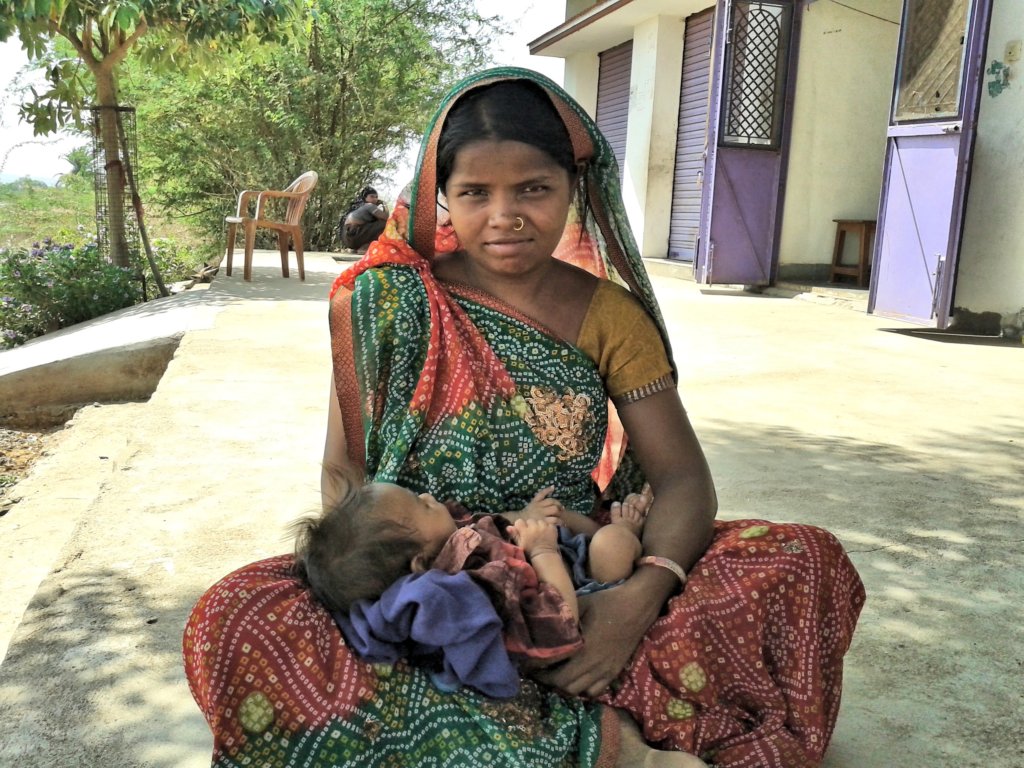 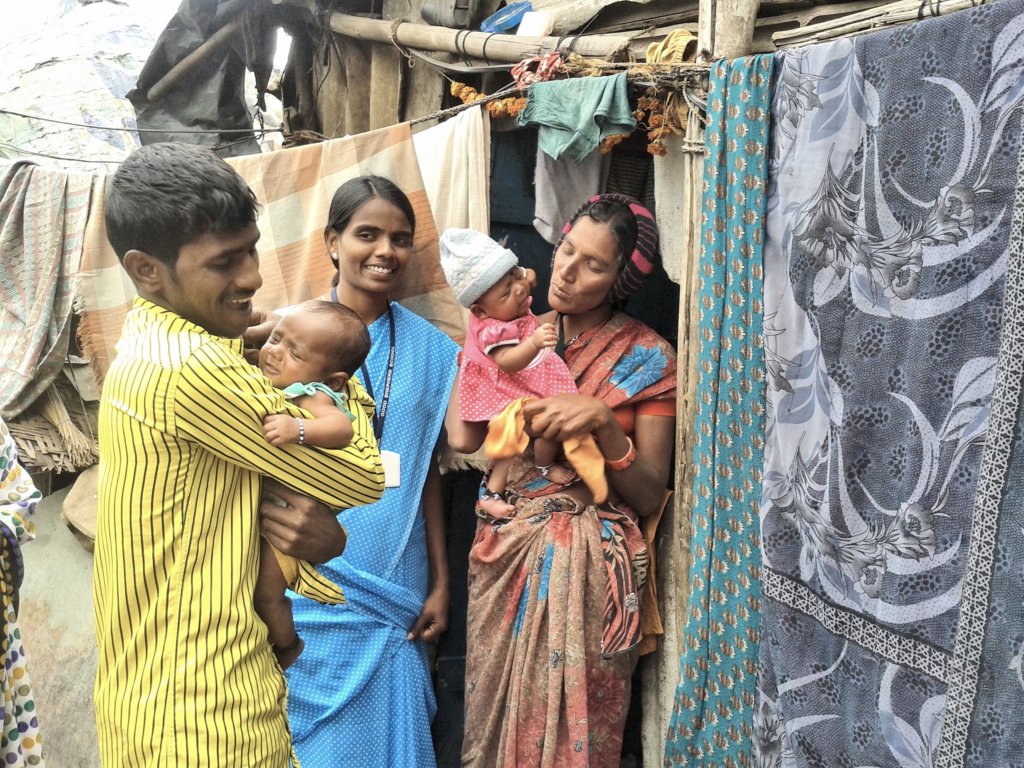 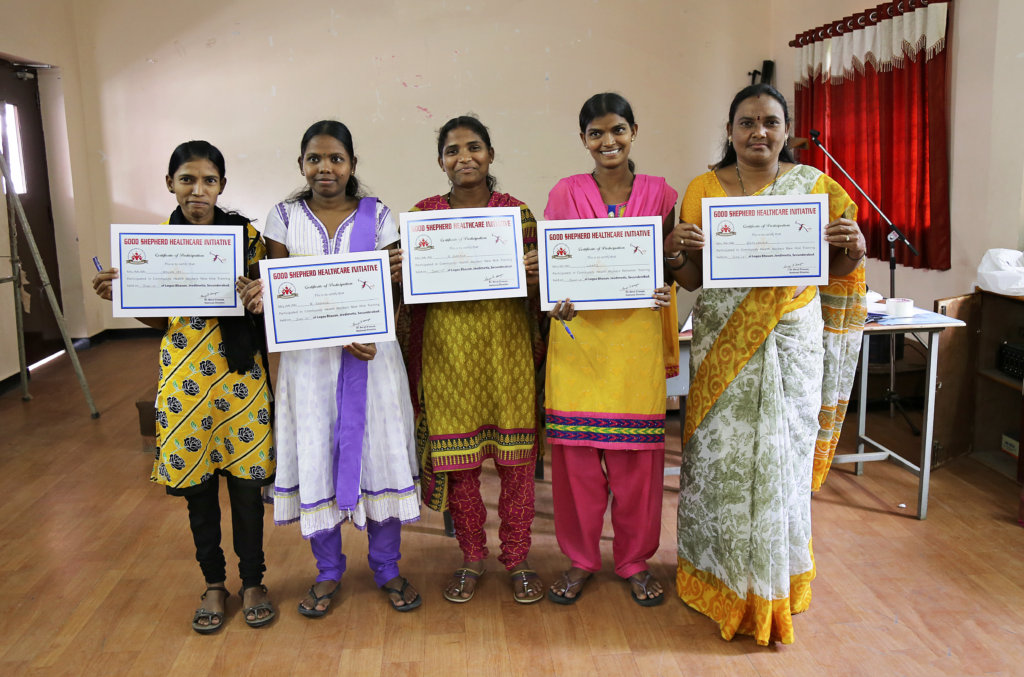 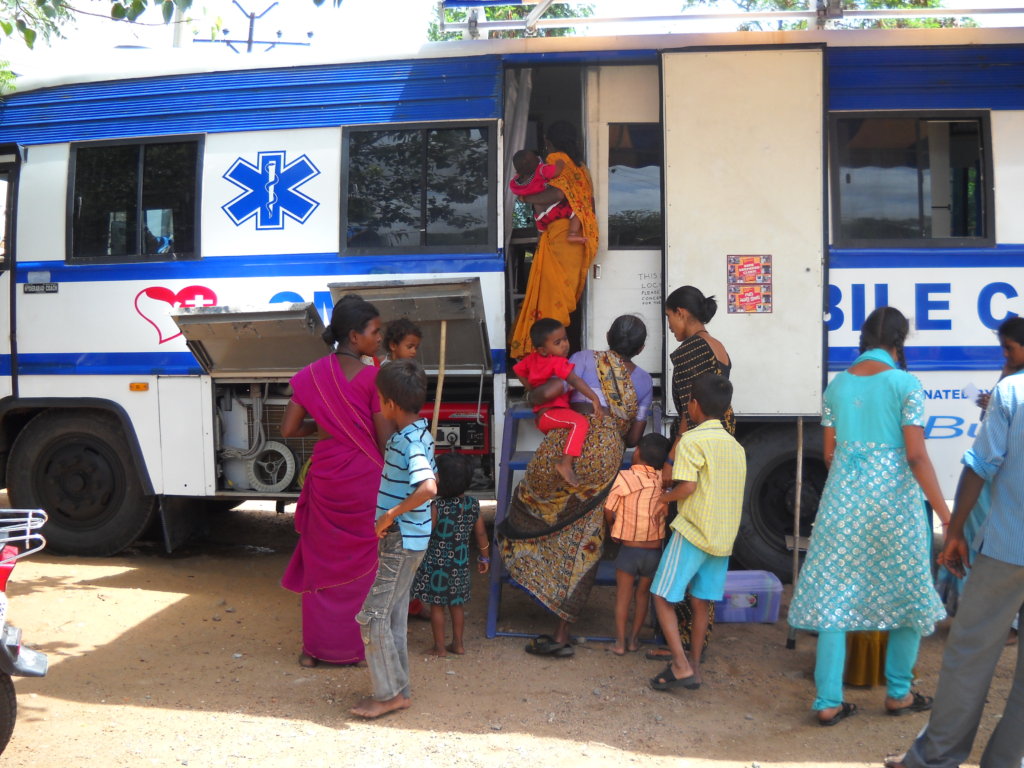 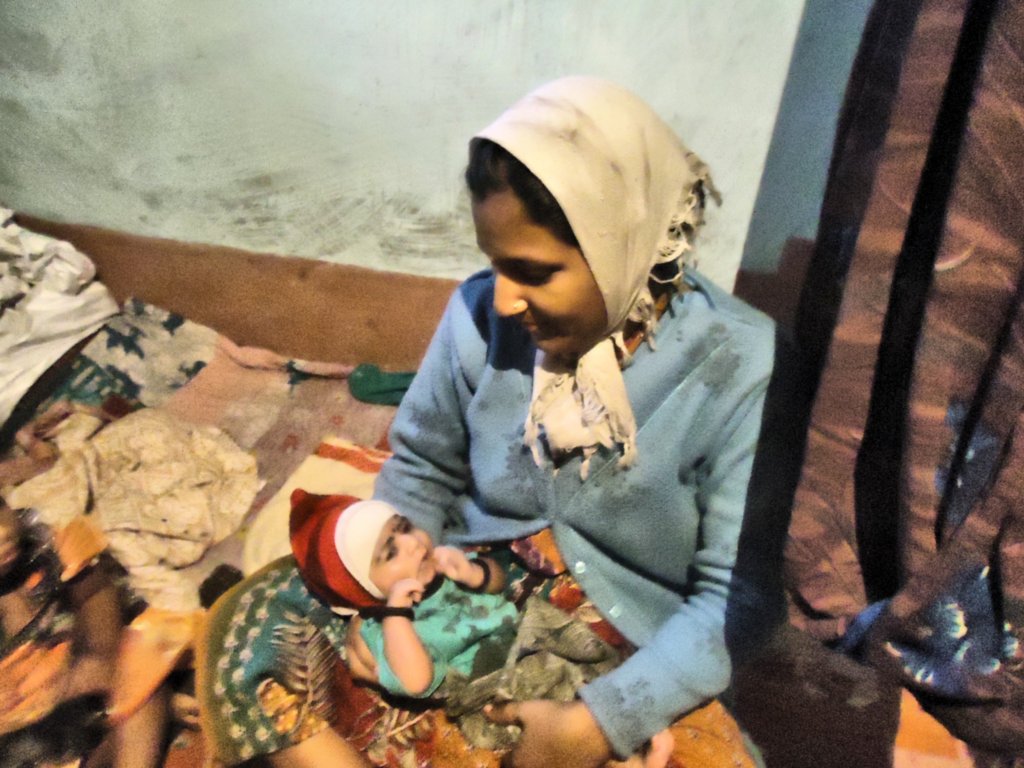 Health and Hope for Remote Villagers

3 hours boat ride from healthcare is a challenge

Lake Tanganyika medical team are one of the projects that RED International supports as part of the 1000 day initiative to care for mother and child as well as it's wider impact on the health of remote communities providing much needed healthcare and HIV services to people living along its shores.

Their latest village visit was to Kapembwa, a very remote village which is a 3 hour boat journey away from Mpulungu and the nearest clinic, with no running water, electricity or even phone signal. It has also been one of the most difficult villages to break the cycle of witchcraft, with many suspicious of the team’s efforts to help. They visited three times in the past 10 months, each time providing health education, HIV testing and a health clinic, and they have seen more people attending with each visit. On this most recent trip they saw close to 500 patients across the health clinic, antenatal care, HIV testing and a dentist. The need for both preventative and primary healthcare in this village was very evident – almost 20% of the patients seen had malaria, and other sicknesses such as respiratory infections and diarrhoea were very prevalent. 48 patients were tested for HIV, with 6 new cases being found. One of these was a lady called Bertha*.

Bertha* is 21 years old, the third wife of her husband, and she was pregnant with her third child. Due to various reasons including length of journey, transport costs, superstitions and the need to keep earning money, women like Bertha often don’t make it to the hospital for antenatal appointments (where testing for HIV is routine). In fact many never go, and end up giving birth either in the village or on the boat on the way to the hospital. If they do go, it’s normally only if something goes wrong and often it is already too late. So Bertha was 4 months pregnant and hadn’t yet seen a doctor.

When the medical team came to her village, she decided to come for an antenatal appointment. As part of the check-up, she was tested for HIV and was confirmed positive. When she found out she was shocked. They called her husband to come so that they could have counselling together but he refused to come. She was extremely upset and was crying a lot. But the team sat down with her and explained what the diagnosis did and didn’t mean, giving her lots of stories of people living normal, successful lives with HIV. She was given antiretroviral treatment (ART) straight away. The service the team is providing is vital for people like Bertha, both for her health and the health of her child. Now that she knows her status, she can access ART which will greatly reduce the chance of mother-child transmission. In addition, as the community becomes more educated about HIV through the teaching our team provides, her friends in the village will also be able to support her well, and when the baby is born they can make sure he/she is also tested for HIV so that they can take the best care possible.

RED International and the medical team thank you for your continued support and interest in the work the team is doing at Lake Tanganyika. It really is saving lives.

The HIV status of those photographed is unknown 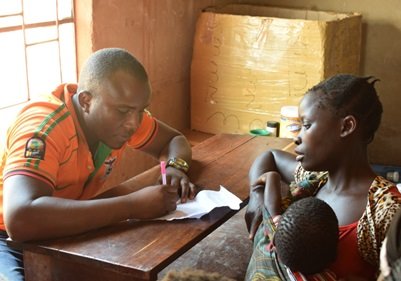 GlobalGiving
Guarantee
Donate https://www.globalgiving.org/dy/cart/view/gg.html?cmd=addItem&projid=23287&rf=microdata&frequency=ONCE&amount=25
Please Note
WARNING: Javascript is currently disabled or is not available in your browser. GlobalGiving makes extensive use of Javascript and will not function properly with Javascript disabled. Please enable Javascript and refresh this page.