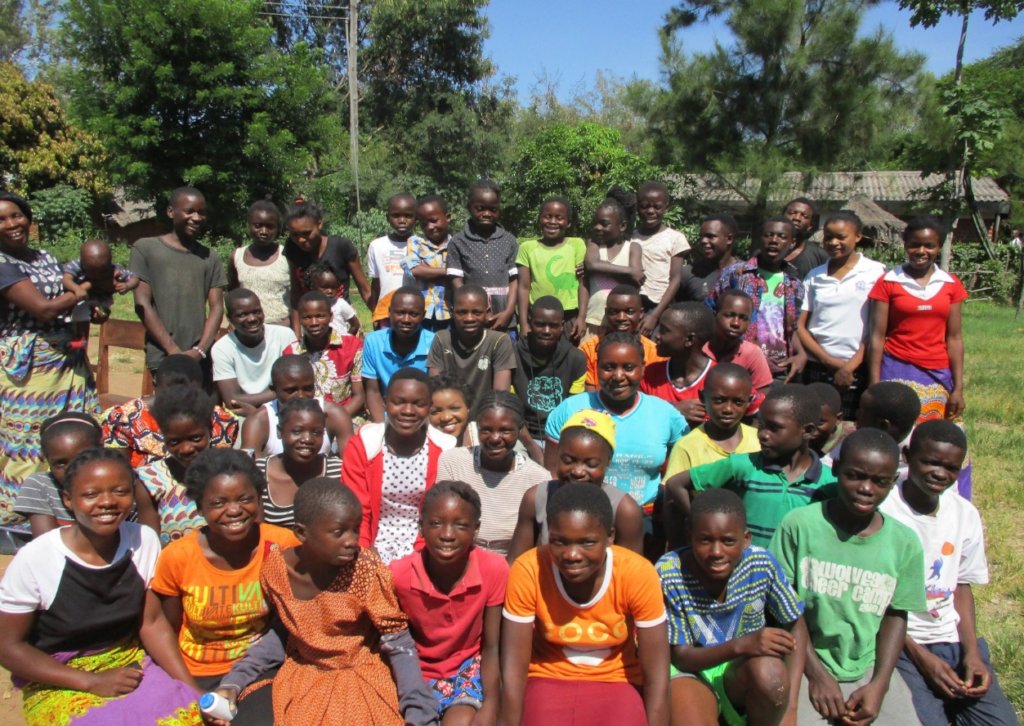 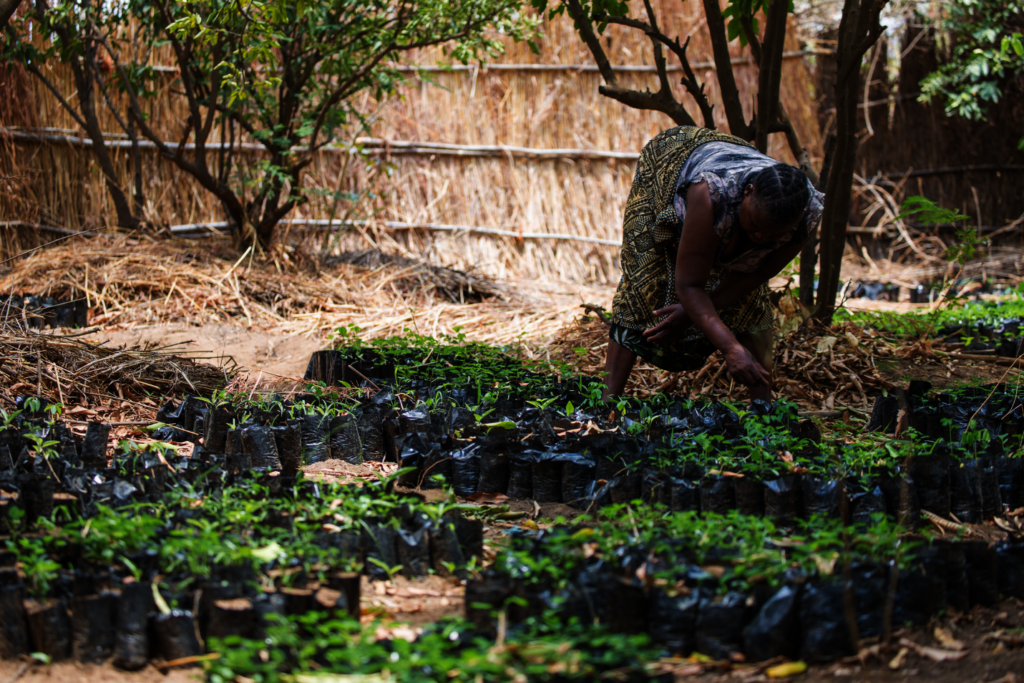 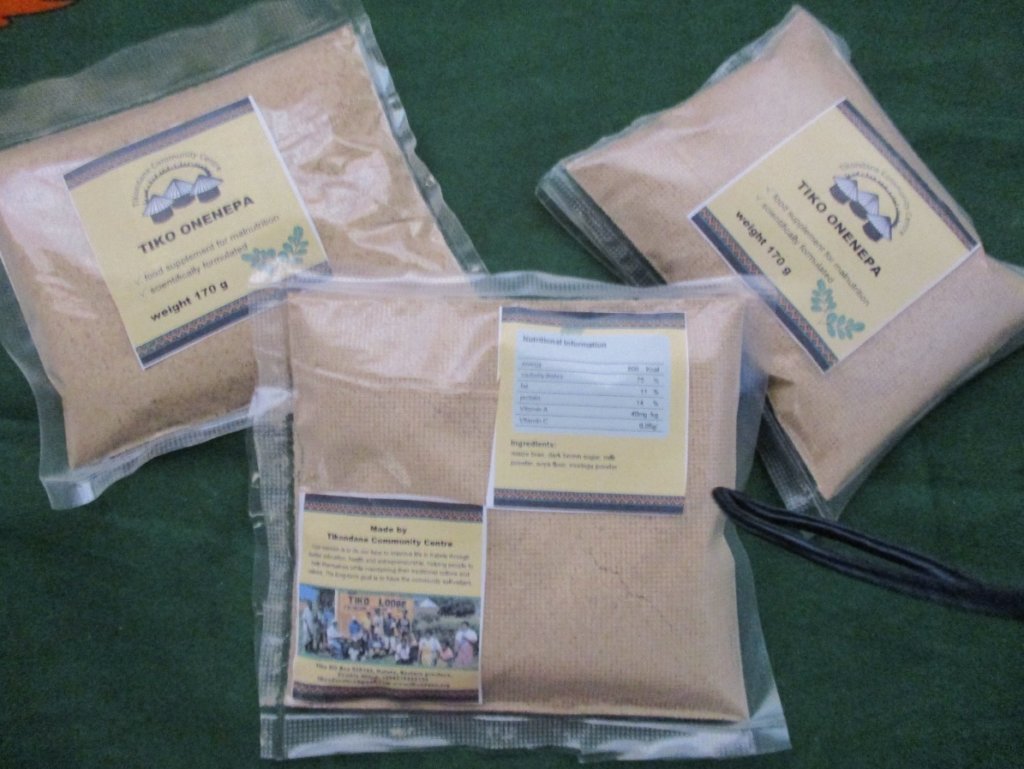 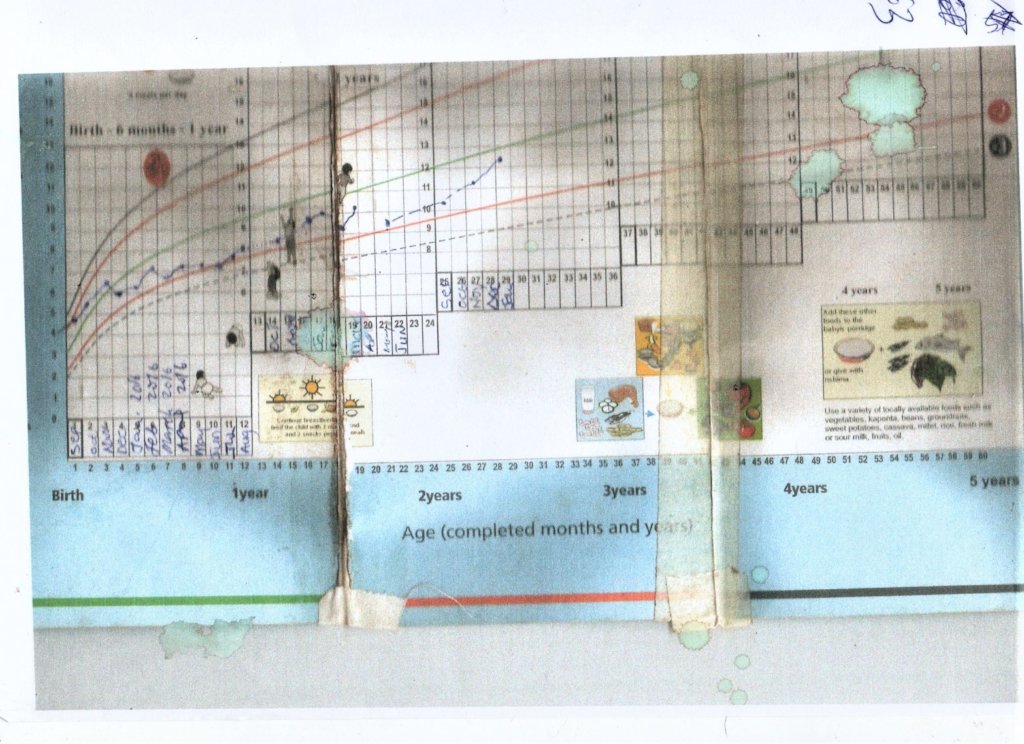 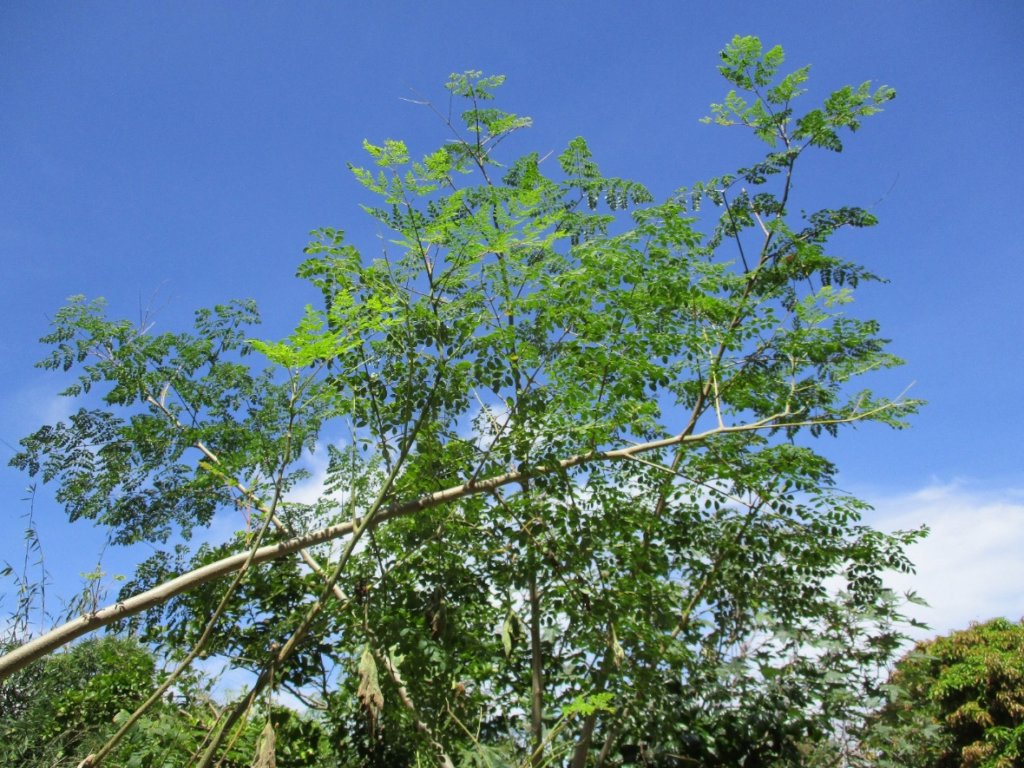 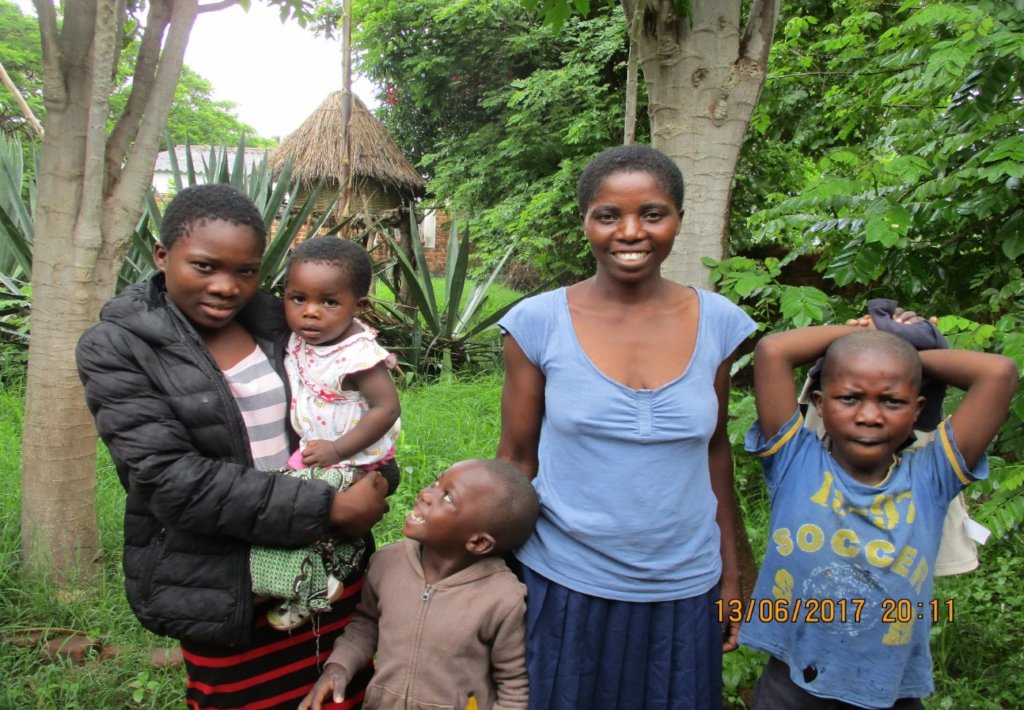 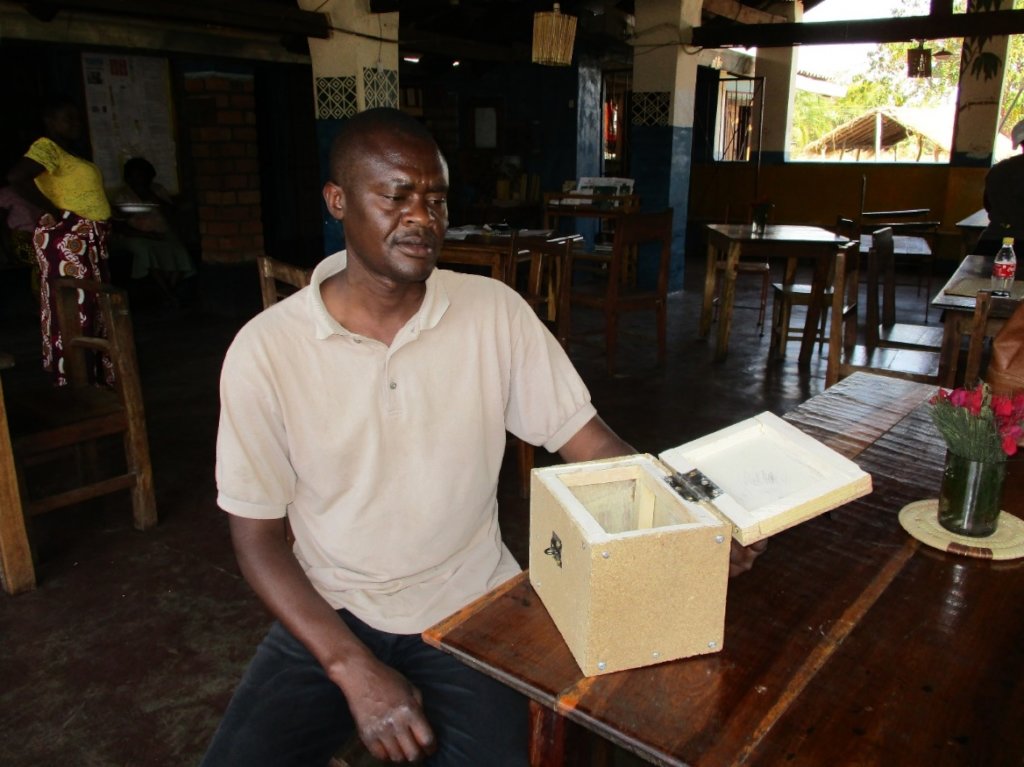 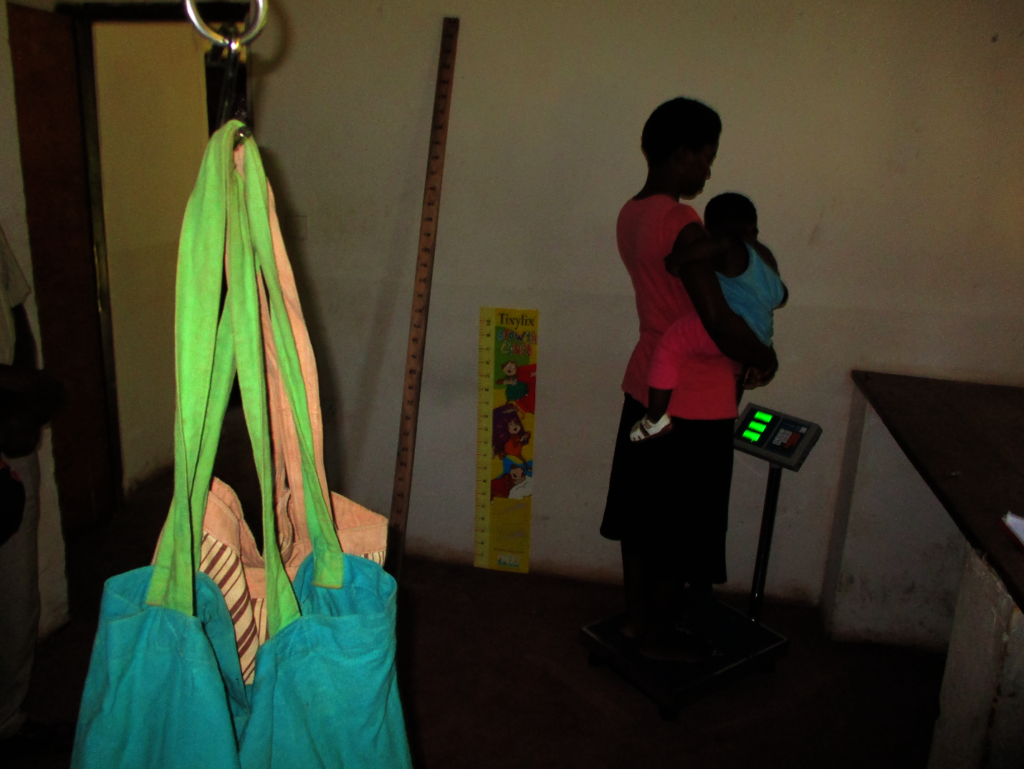 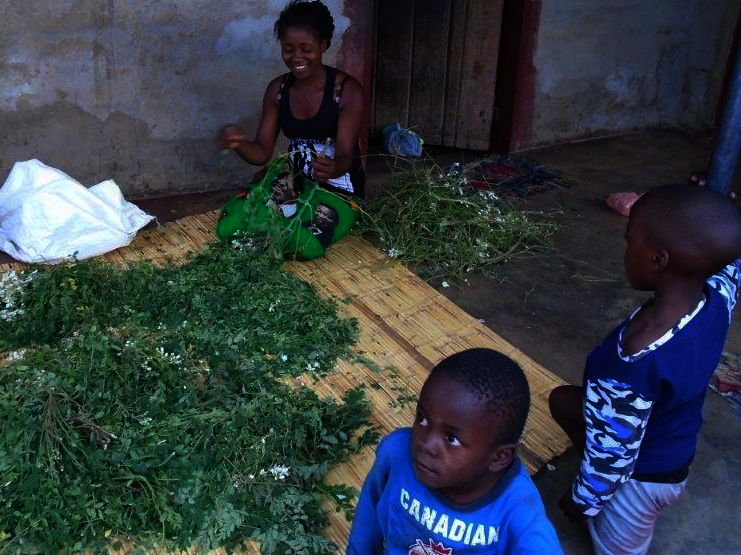 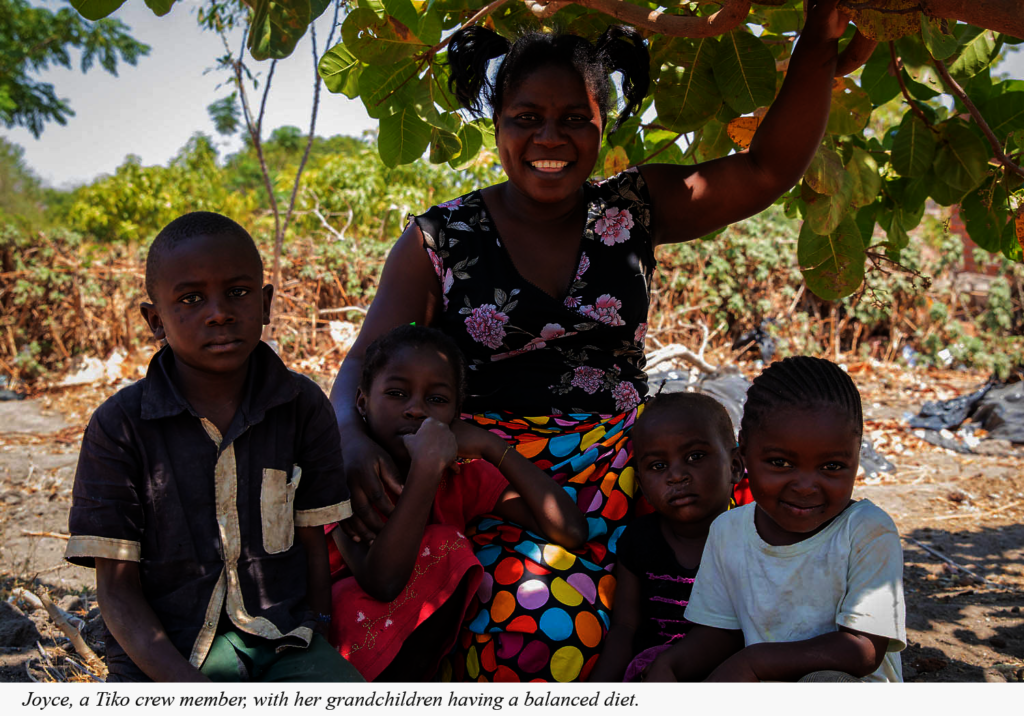 CROWDFUNDING project No 1 provided a strong evidence that ONENEPA, a supplement to combat malnutrition, was successful in reducing malnutrition of children under-five in the villages, but it was observed that food, including ONENEPA, was shared amongst the family members.

This second project focused on the role of ONENEPA to reduce malnutrition of the family. For one year, 75 Tiko crew members, with an average of 7 dependent family members, were weighed and interviewed every three months, while being given 1 kg of a legume every week, plus, leaves from the moringa trees. The Tiko crew had planted the latter in previous years with a view of harvesting leaves, which provide a wide range of the vitamins, minerals, and protein necessary for the balanced diet.

In order to find out whether the new diet would make a difference, it was assumed that people who ate additional protein would lose less weight than others did in the hungry season before the next harvest, i.e. in March. This hypothesis was strongly confirmed. Over a year, 44 complete sets of data showed that 22 people gained weight in the lean season compared to that a year earlier, although this year the harvest was an especially bad one and few crops had lasted for the year. The weight of 15 crew members did not change and 7 lost weight. From the interviews about what they had eaten the previous day, only one of the 7 who had lost weight mentioned eating moringa plus a legume. This indicated a significant difference between those who gained weight or did not change and the 7 who had lost weight. The trend is significant.

It is also likely that the diet with added protein also had a positive effect on the under-fives. In the absence of control groups for the adults, the results are not conclusive, however in both control groups of the under-fives 30% of the children had malnutrition, whereas none of the Tiko children were malnourished and thus did not need ONENEPA to supplement their diet. Children who came to Tiko half-way through the year benefitted from ONENEPA as a supplement.

In conclusion, it will be worthwhile to teach the rural population in Katete District and further afield about the advantages of the improved nutrition, which results from eating moringa with any type of leguminous foodstuff. This change will be of benefit to all children, but especially so to those under five, and to adults.

With the global pandemic threats, such as currently the COVID-19, providing such a cheap balanced diet, which improves significantly the immune system, is especially beneficial for the heavily malnutritioned local population. 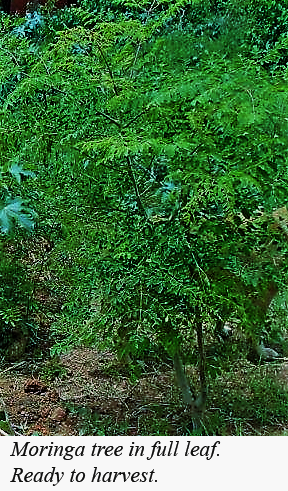 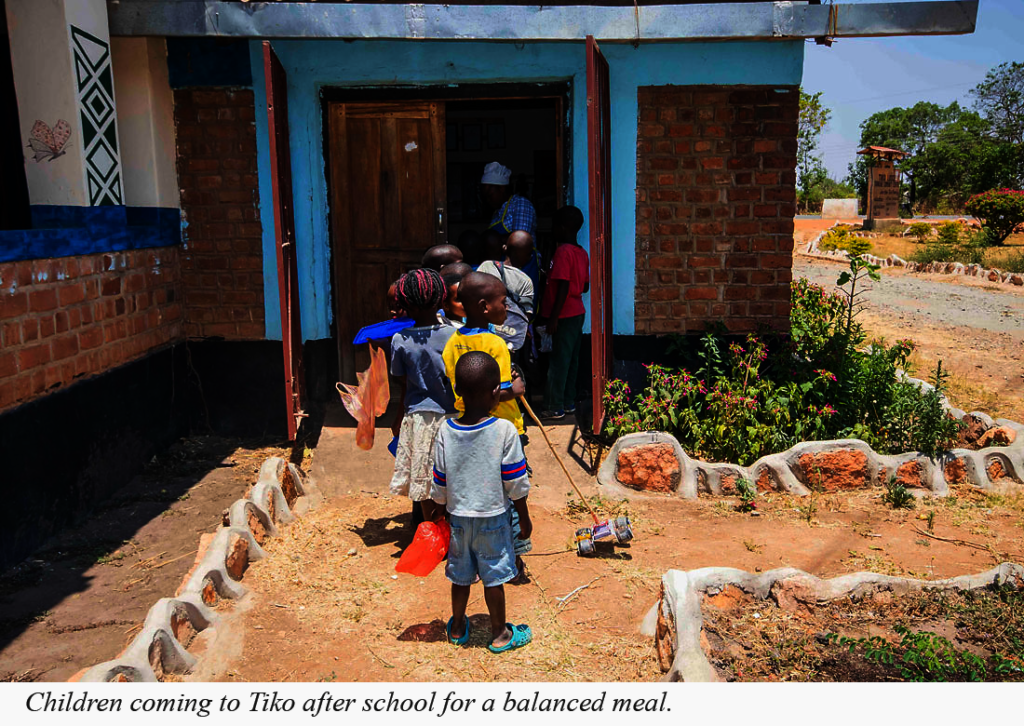 Support another project run by Tikondane Community Centre that needs your help, such as: 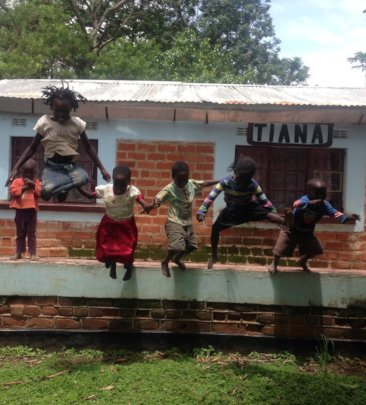 GlobalGiving
Guarantee
Donate https://www.globalgiving.org/dy/cart/view/gg.html?cmd=addItem&projid=41239&rf=microdata&frequency=ONCE&amount=25
Please Note
WARNING: Javascript is currently disabled or is not available in your browser. GlobalGiving makes extensive use of Javascript and will not function properly with Javascript disabled. Please enable Javascript and refresh this page.