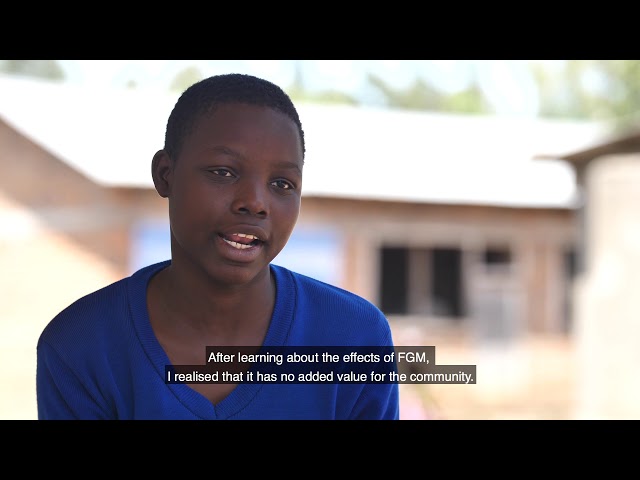 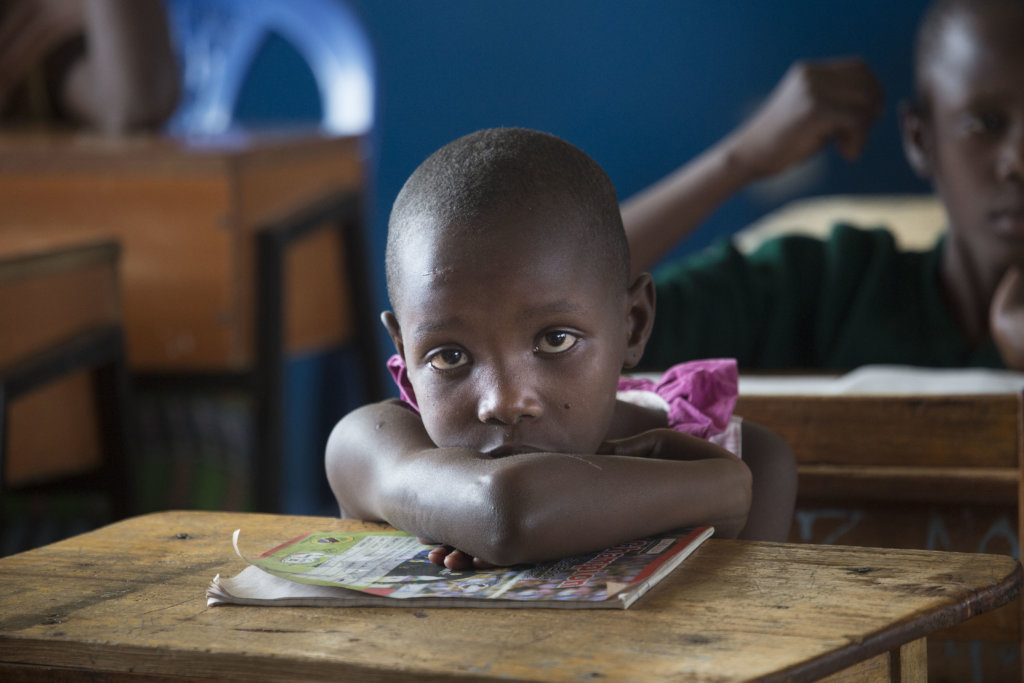 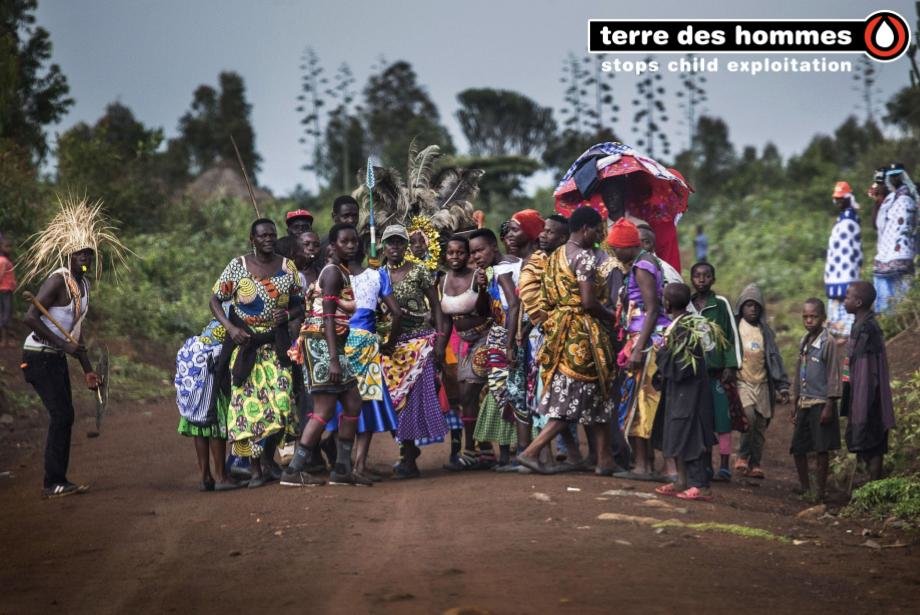 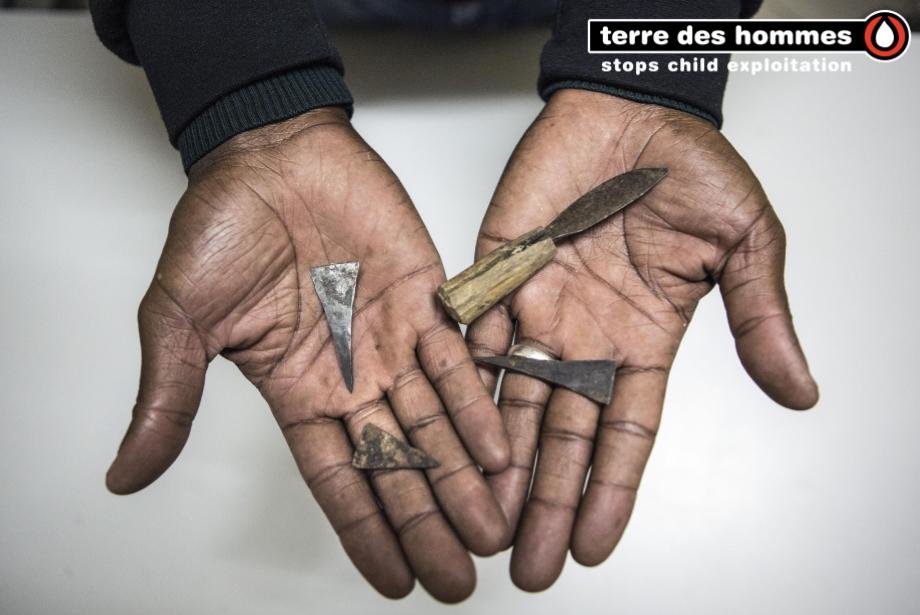 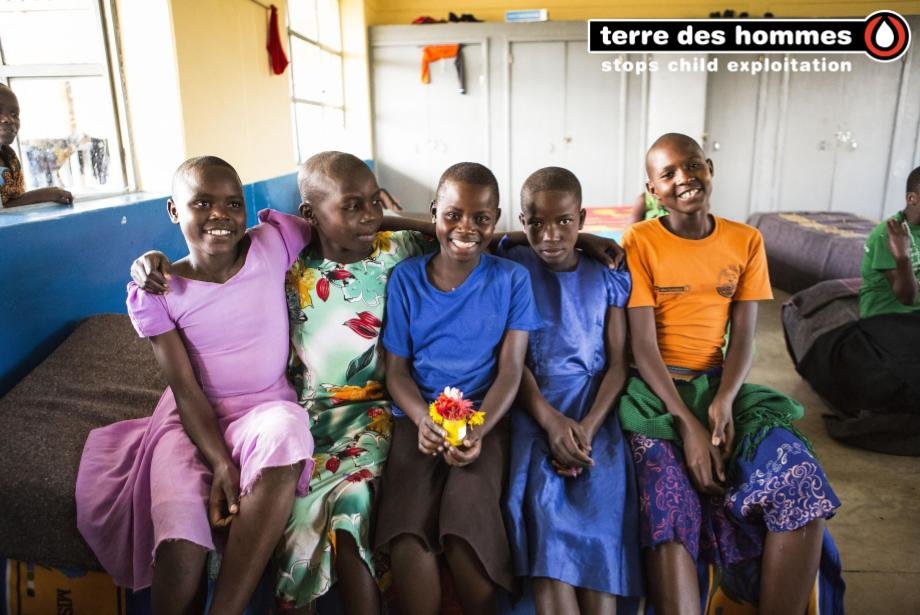 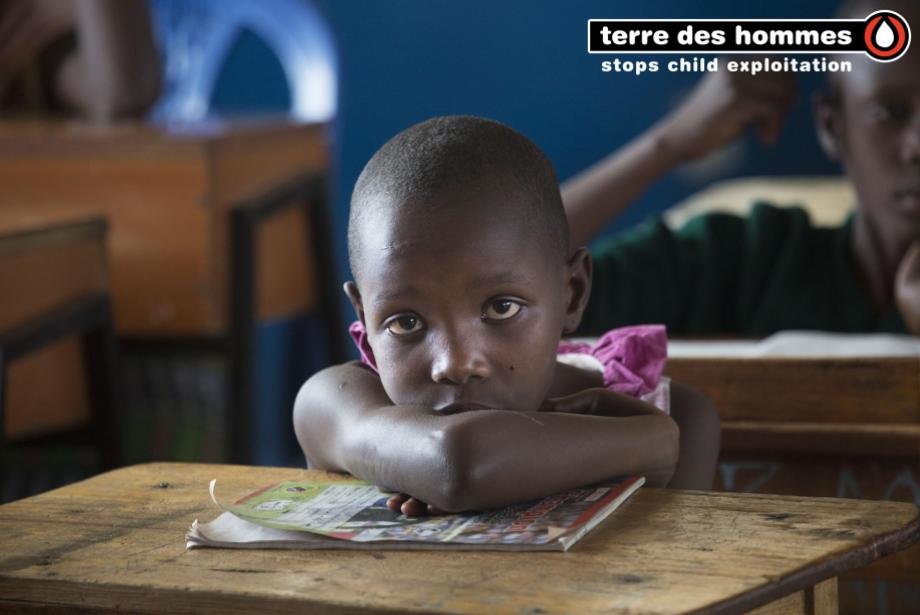 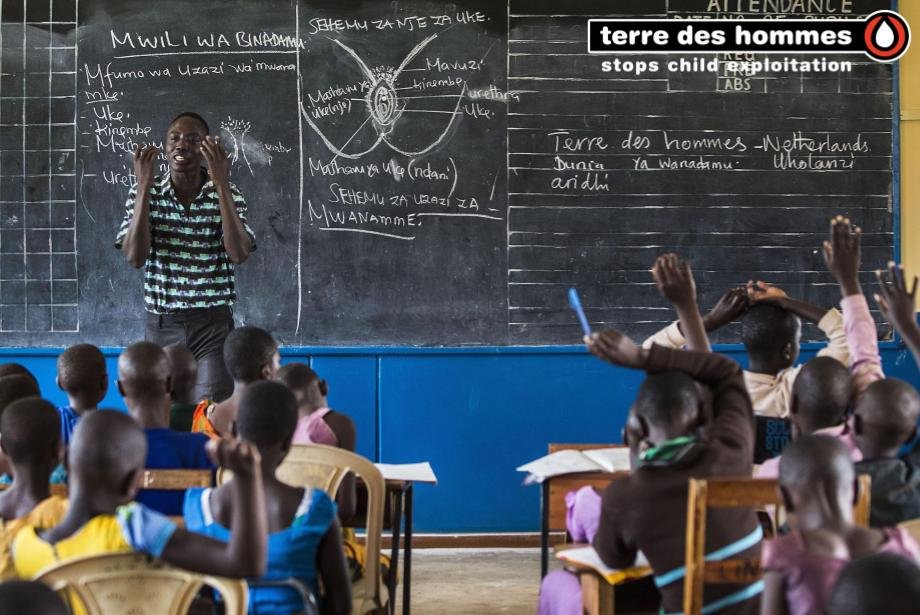 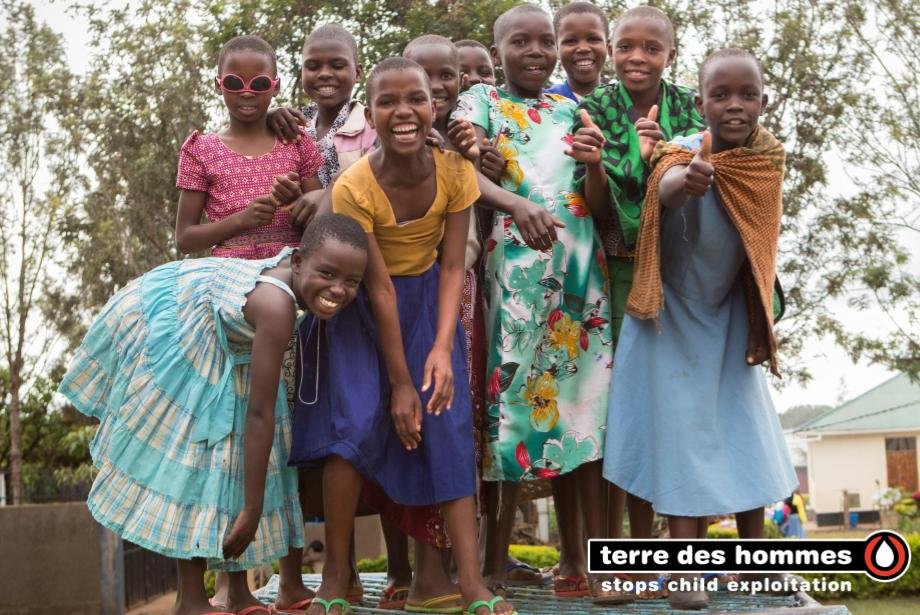 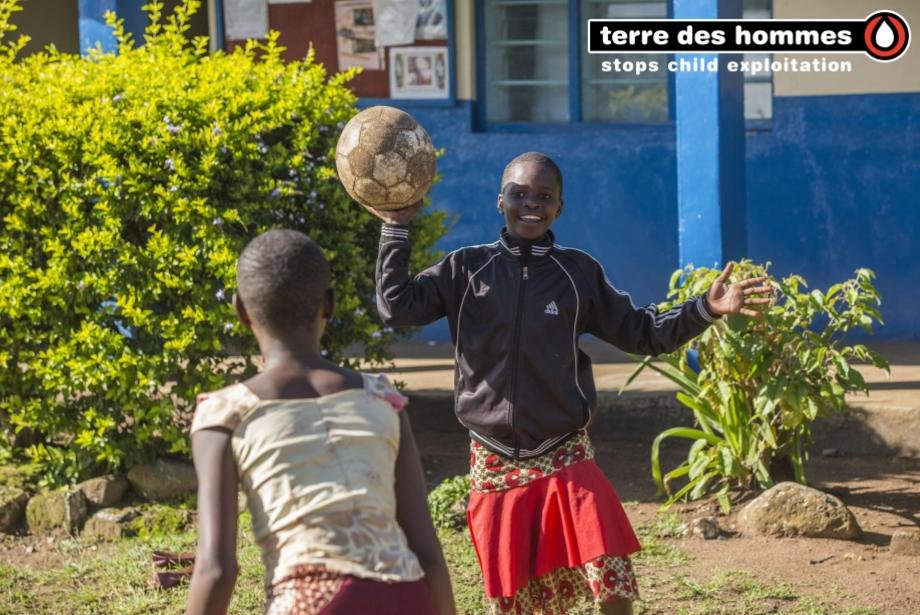 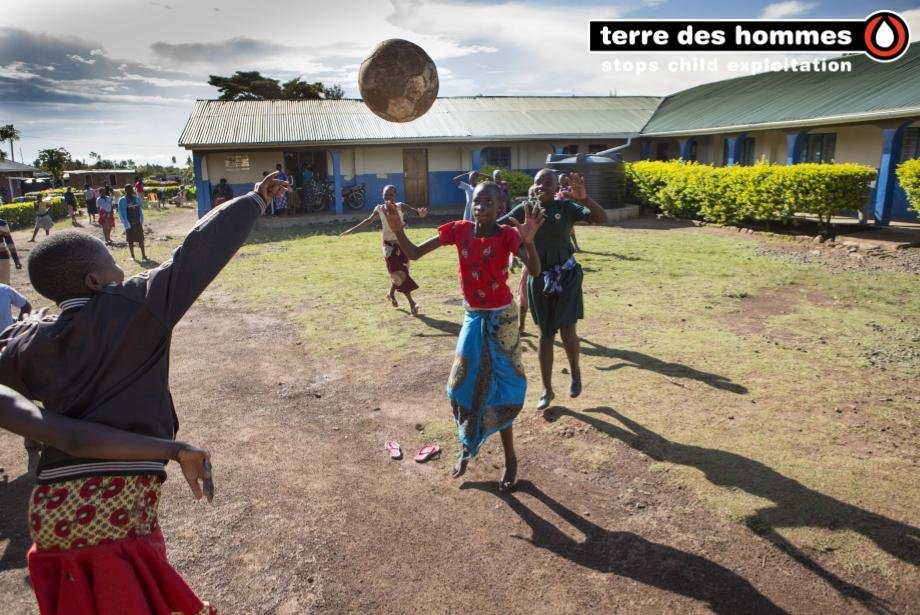 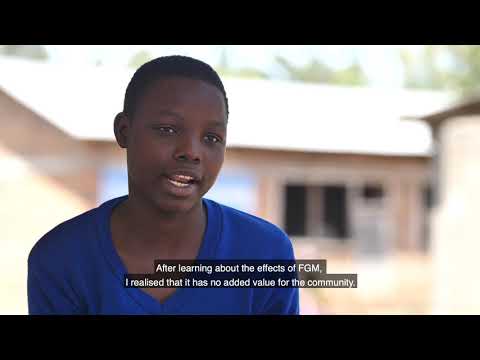 Many girls in sub-Sahara Africa grow up knowing that Female Genital Mutilation (FGM) is their foreland. FGM has lifelong repercussions for the women and girls who underwent it. It is not only a breach of the law, but a violence of their rights. That is why Terre des Hommes Netherlands stands up for these girls, specifically for girls in the Kuria community in Northern Tanzania.

Girls who refuse to be mutilated, face hard consequences in their families and communities. Their brave decision means they will be insulted, abused, socially excluded, thrown out of the house and in extreme circumstances even renounced.

Debi (14): "I am regularly called out in public for not having been cut. When I was 9 years old, my father sent me to the cutting ceremony of my sisters. What I remember mostly is the profuse bleeding. This made me vow never to be mutilated.”

Eunice (15): “Because I refused to be cut, I am as good as dead in the eyes of my father. Daughters of him are mutilated, or do not exist.”

Stefani (17): “My father’s clan is insisting that I should be mutilated and then married off.”

Debora (16): “My brother never wanted me to go to school. He wanted me to stay at home so that he could marry me off.”

Rose (17): “When I refused to be mutilated, my mother and grandmother locked me in a room and  began beating me up.”

Nice (15): “My brother renounced me when I refused to be mutilated. He told me to leave our home and forget I have a family. He also said that all my belongings would be burned.”

December 2020 cutting period: 473 girls rescued
Traditionally, the Kuria community mutilates their girls in the month of December, every other year as their ancestors dictate. In December 2020, 11 of the 12 clans inhabiting Tarime district, held their so-called cutting season. During this period, 473 girls were rescued and protected from FGM by Terre des Hommes Netherlands and partner ATFGM. These girls found temporary shelter in the Masanga rescue centre, their safe haven during the mutilation period.

Together with our partner ATFGM, in the past three years Terre des Hommes Netherlands has achieved:
> 1,516 Kuria girls have been rescued and protectedfrom FGM. They were given temporary shelter in the Masanga rescue centre so that they can avoid the ceremony and undergo an alternative rite of passage to adulthood.
> 724 children were able to continue their education with our support.
> 144 child rights clubs were set up and supported.
>165 children were trained and supported as peer educators, to sensitise their fellow children on the effects of FGM.
> 48 traditional leaders (Kuria elders) and 66 traditional mutilators (ngaribas) renounced FGM. 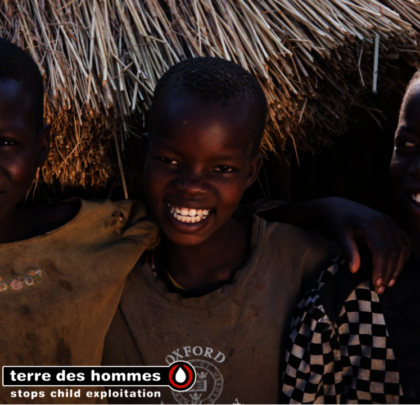