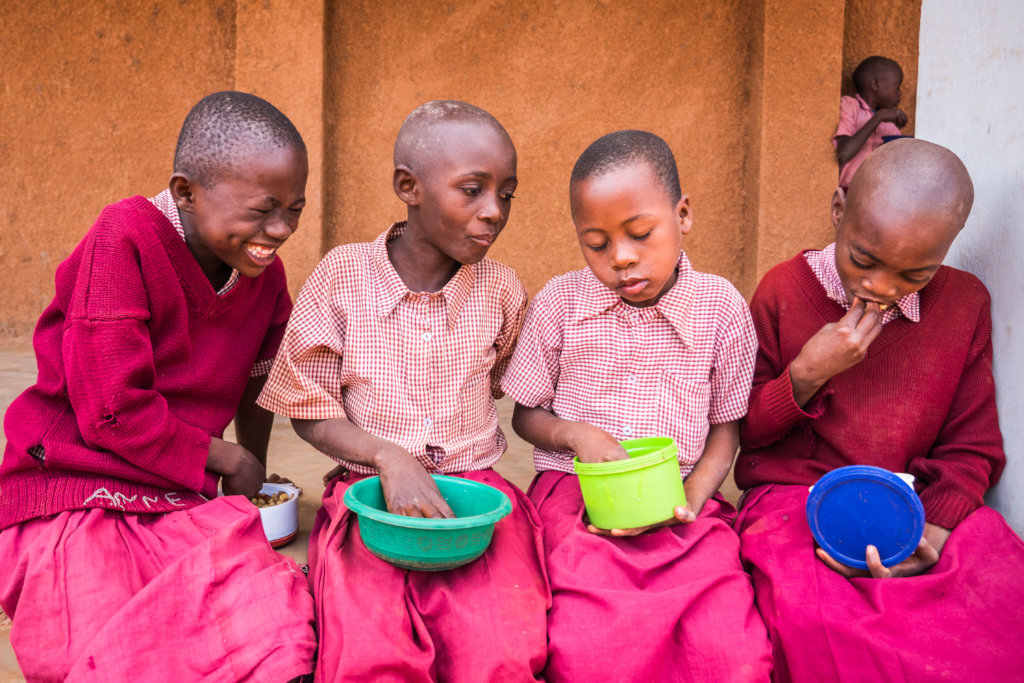 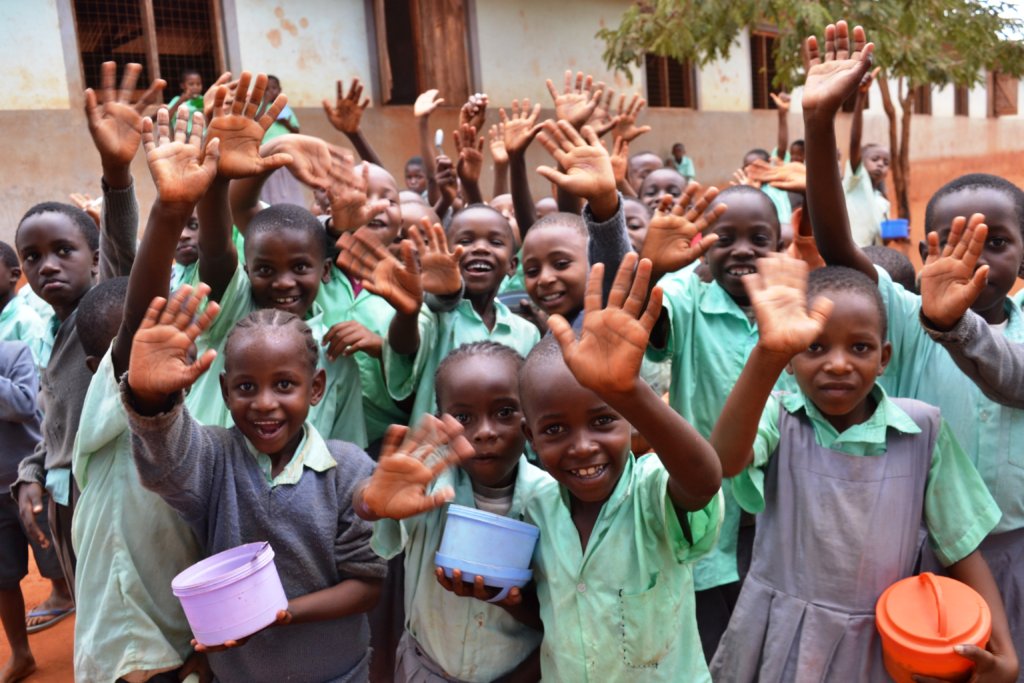 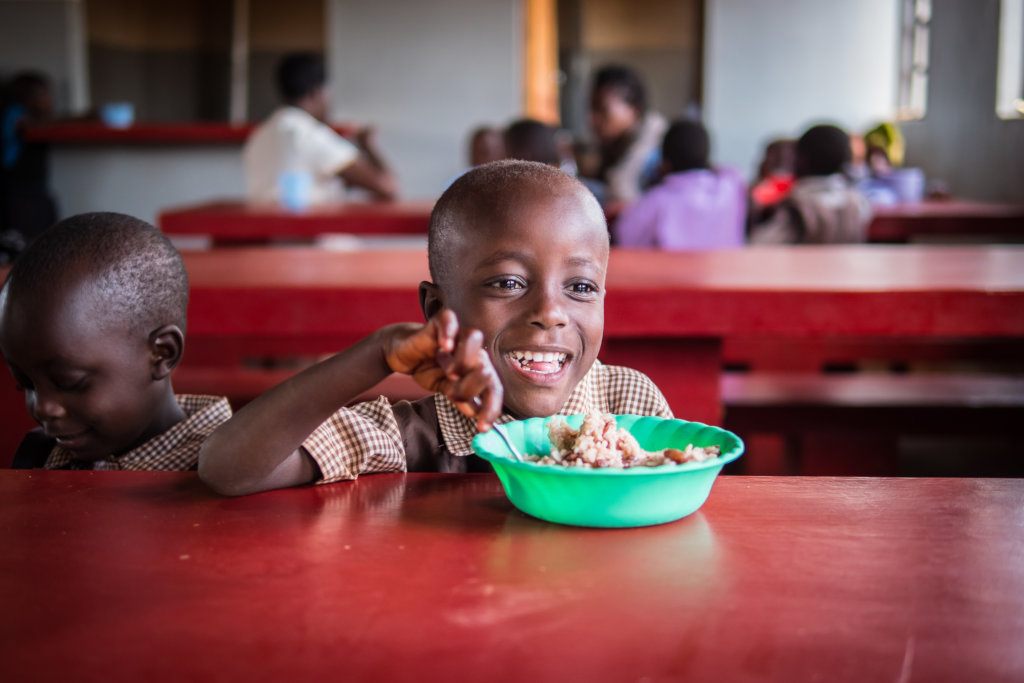 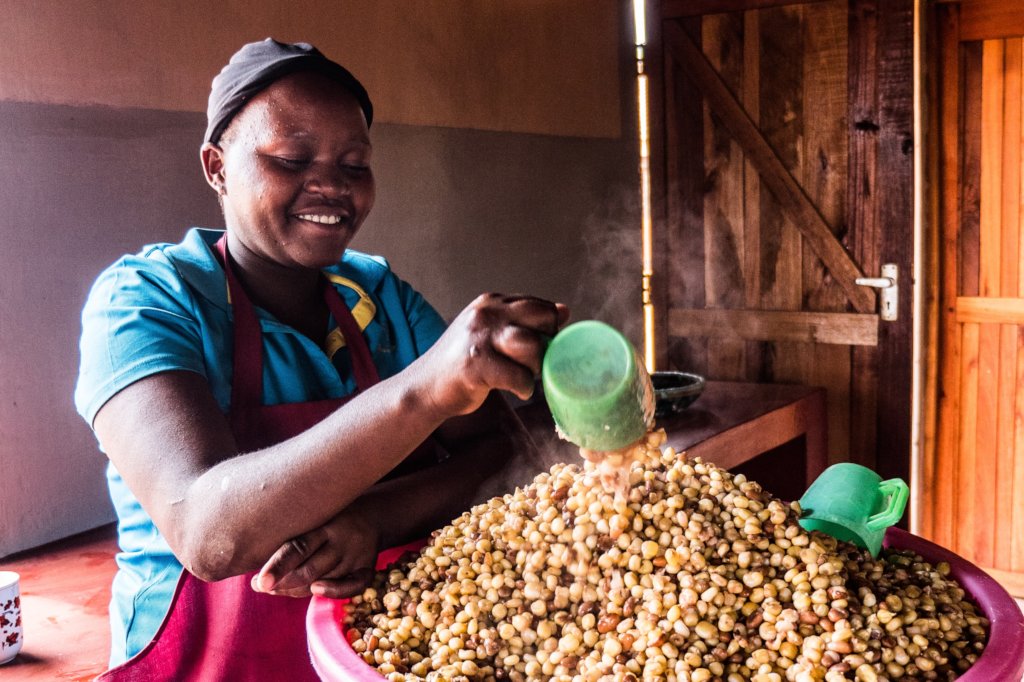 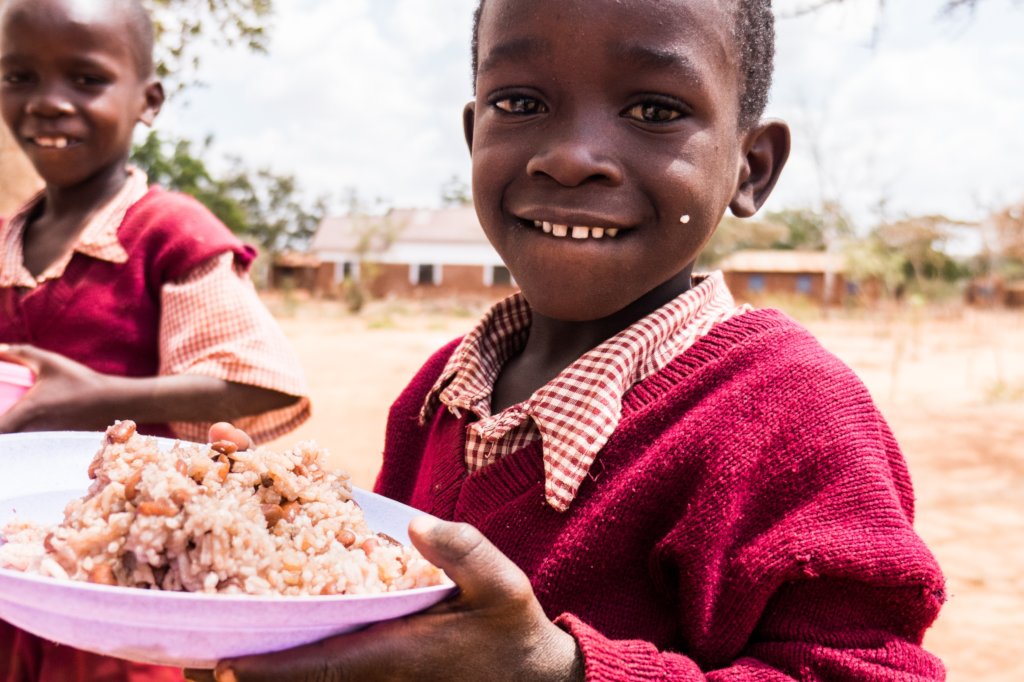 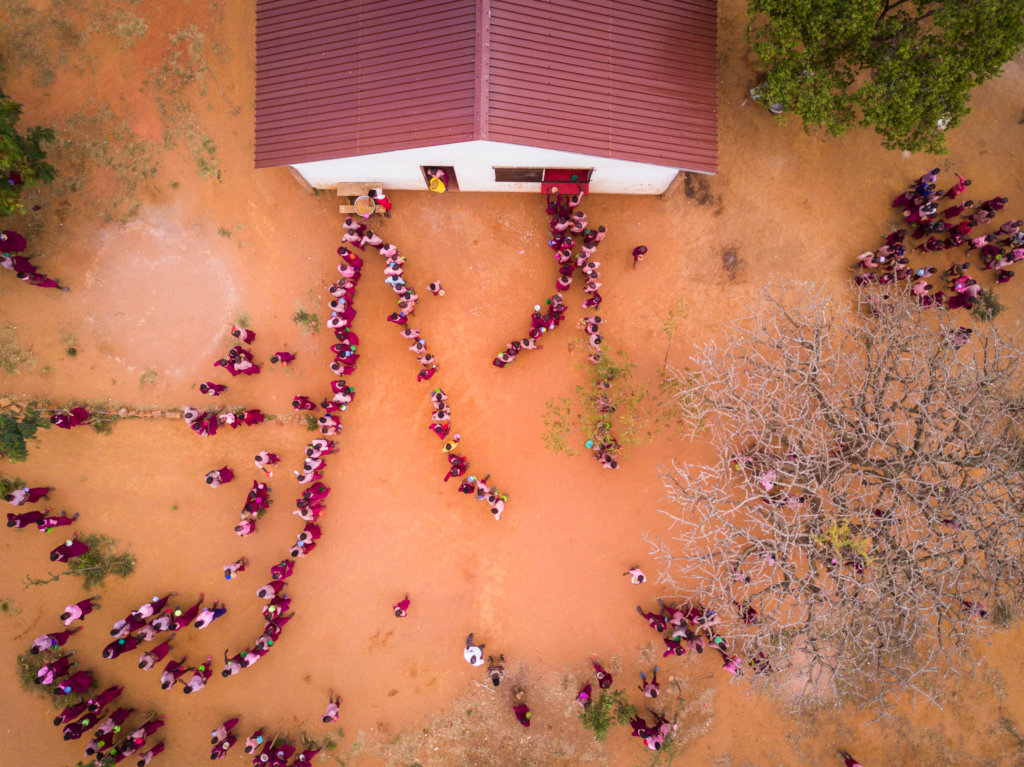 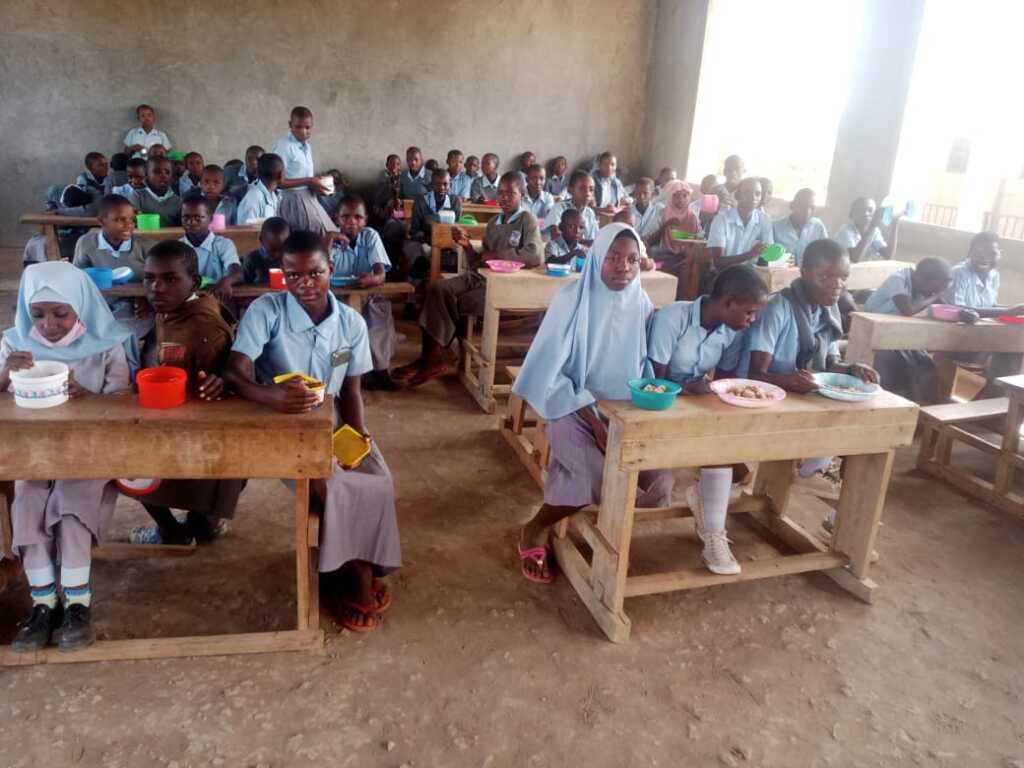 The start of the new academic year in Kenya has brought mixed news for the lunch programme we support in our partner schools.

As planned, we have extended the programme to include our eighth partner school at Mkamenyi Primary now that the kitchen and dining hall we have built there as part of an on-going whole-school redevelopment are operational. *All* pupils at Mkamenyi are now receiving a lunchtime meal at school for the first time in recent history and with around 600 pupils across primary and pre-primary year groups at the school we are now providing food for a daily lunchtime meal for some 3,000 children across our network - a tenfold increase since we began supporting the initiative in a single school in 2013.

Unfortunately, we have simultaneously had to make significant changes to the amount of food we supply (at least for this term).

With our supplier having difficulty sourcing maize which normally constitutes the carbohydrate element of the primary pupil meal, owing to a lack of local supplies and disruption to imported supplies at the border, and with the resumption of the programme being delayed as a result, for this term we have provided rice for all pupils to accompany the beans. However with the cost of rice more than double that of maize, together with prices for all items being higher than we had forecast as recently as January, we were looking at a cost for the programme more than 80% higher than budgeted if portion sizes remained the same and we have therefore had to take the difficult decision to provide half as much rice as we would usually provide maize - from 120g to 60g for primary pupils and from 80g to 40g for pre-school pupils.

It is a course of action we very much regret having to take - especially in the knowledge that meals at home are also being impacted by successive failed harvests and in the face of the rising cost of living - but we hope that it is only a temporary measure. However, we are not immune from rising costs of foodstuffs caused by geo-political and climate-related events and we cannot rule out that portion sizes will not return to normal levels in the short-term even once we are again able to provide maize.

We remain resolutely committed to ensuring that each-and-every child in our partner schools receives a daily lunchtime meal of some kind.

"On behalf of the entire Mkamenyi community I thank you for your efforts to improve the well-being of our children." 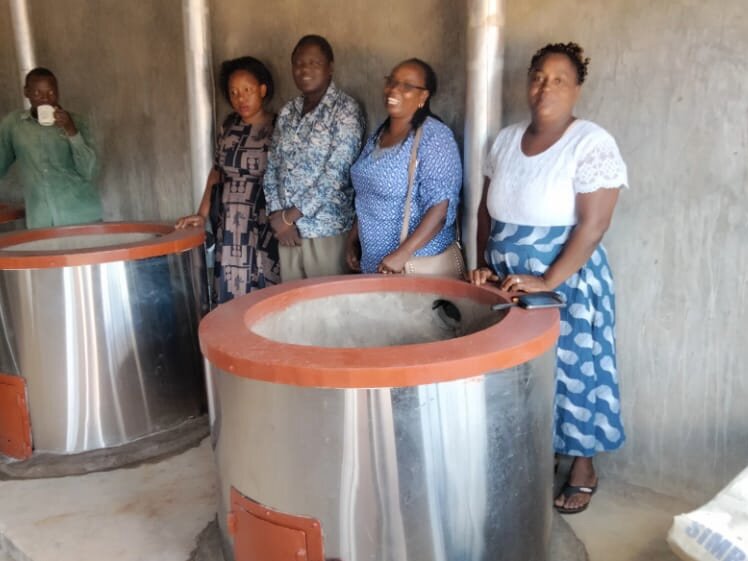 GlobalGiving
Guarantee
Donate https://www.globalgiving.org/dy/cart/view/gg.html?cmd=addItem&projid=18273&rf=microdata&frequency=ONCE&amount=25
Please Note
WARNING: Javascript is currently disabled or is not available in your browser. GlobalGiving makes extensive use of Javascript and will not function properly with Javascript disabled. Please enable Javascript and refresh this page.