Facemasks and Medicines to 700 Indigenous Peoples 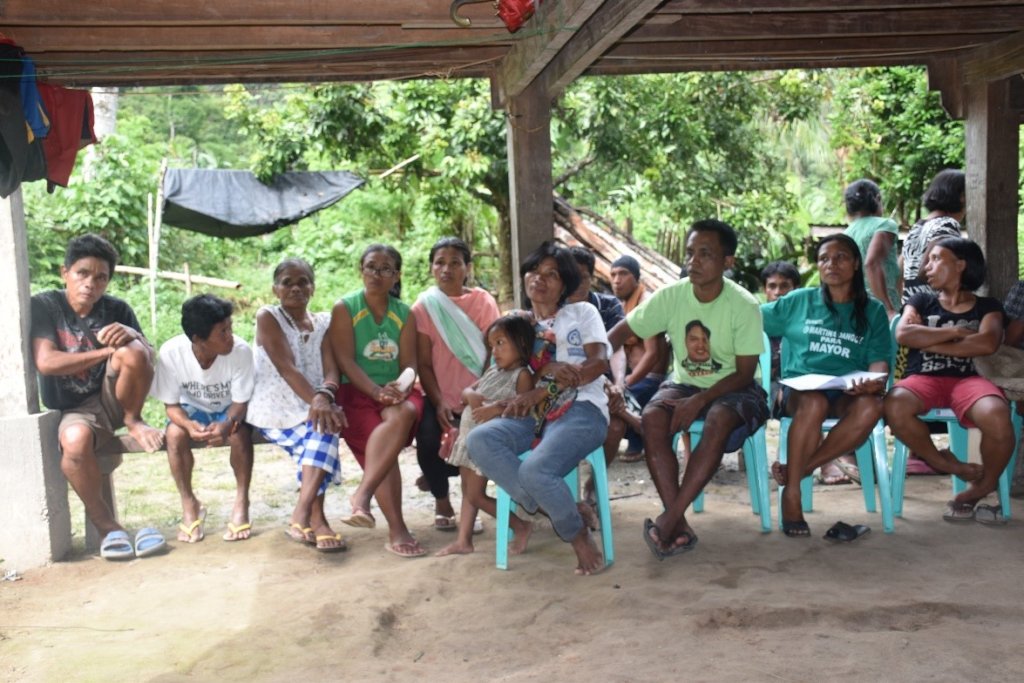 First Set of Masks and Vitamins Got Through The First Village 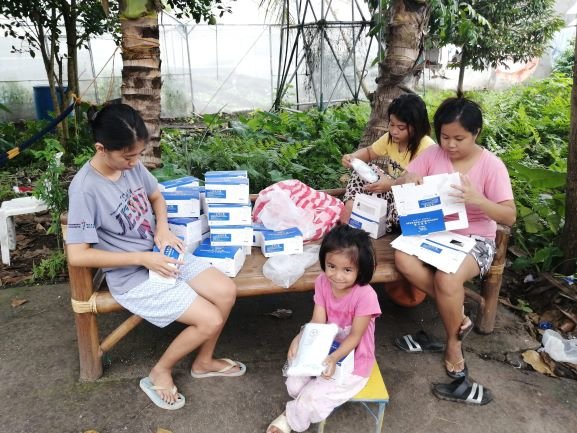 It was a  struggle on how to get through to the  indigenous communities  when the Philippines issued every 15 days new quarantine classfications still limiting  travels depending on the rise of covid cases by the day and travel restrictions getting sricter in most areas.  Much as we think COVID19 could not reach through remote hinterland areas, some returning residents working from city centers like Manila has contracted the virus and  became carriers that endangers the health of indigenous peoples in their villages.

The first order of the day was accessing a sizeable number of face masks and medicines and readying them for transport for distribution to the  most vulnerable communities.  This is to provide them with initial immune-boosting supplements and  the standard face masks defenses to avert potential infections.

In mid-August,  we were able to purchase  20 boxes of Vitamin C with a hundred capsules  per box and 20 boxes of face masks as well  with about 50 masks per box for the first set of distribution to Brgy. Bayabas in the province of Abra Northern Phlippines,  one of four (4) priority  MHP communities included in this project.  Not enough though to cover  the targeted 700 priority indigenous peoples spread in the next three (3) barangays , but at least some stocks would get through initially to the community which holds a number of residents working and returning from Manila, where most districts are still under Enhanced Community Quarantines (ECQs) given high case volumes of infections.

We repacked the Vitamins and face masks to extend the number of individuals  that  can avail of the items  and hence could benefit initially the protective measures.  There was some difficuty though in transporting  the packages to the site due to the numerous travel requirements  from SIBAT's  Satellite Center located in the Municipaity of Capas Province of Tarlac, Central Luzon Philippines, a 2-hour drive north of Manila to the indigenous communties which are 8-12 hours drive from Capas.

The items were carried simultaneous with the initial field work of our Renewable Energy Personnel who belabored to catch up target activities after being delayed for  5 months due to the lockdown.  They have to contend with the mandatory quarantine implemented by the Local Government Units of  the projec sites before they can go to the communities.

Given the travel restrictions and  quarantine protocols, the personnel will stay in the community for three months (they are expected to be back this week) to cover as much work to beat deadlines.

Another engineering team will take their turn in going to the sites to continue the work and we plan to bring most if not all masks, alcohol and vitamins and other needed medicines to the target communities to complete distribution.

The Philippines has not flattened the curve yet and cases are still on the rise.  Despite, the government is gradually opening economic activities with strict calls to observe social distancing, masks and alcohol protocols. With this, the  risk is still high.  There are  cases of infections  reported in remote areas like indigenous communities.  Hence, vitamin supplements, face masks and needed medicines are still very much needed in these areas.

We wil provide more updates as to the progress of the work .  Thank you  to all who supported the project.

Donating through GlobalGiving is safe, secure, and easy with many payment options to choose from. View other ways to donate
Sibol ng Agham at Teknolohiya (SIBAT), Inc. has earned this recognition on GlobalGiving:

GlobalGiving
Guarantee
Donate https://www.globalgiving.org/dy/cart/view/gg.html?cmd=addItem&projid=47796&rf=microdata&frequency=ONCE&amount=25
Please Note
WARNING: Javascript is currently disabled or is not available in your browser. GlobalGiving makes extensive use of Javascript and will not function properly with Javascript disabled. Please enable Javascript and refresh this page.