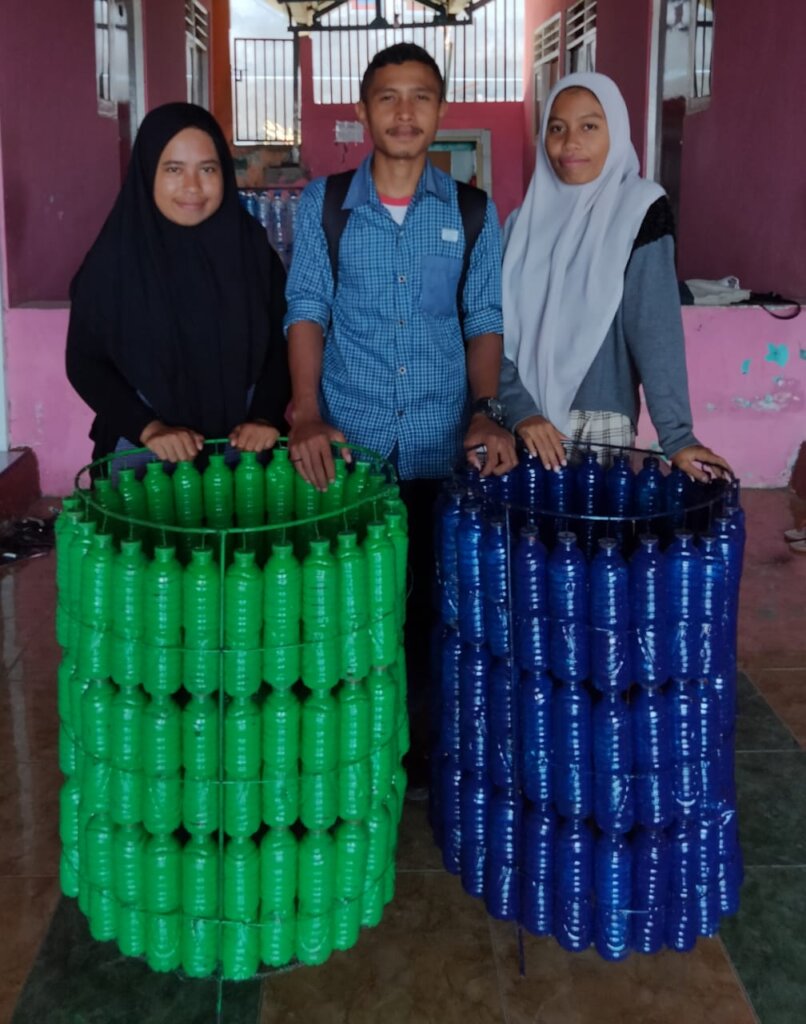 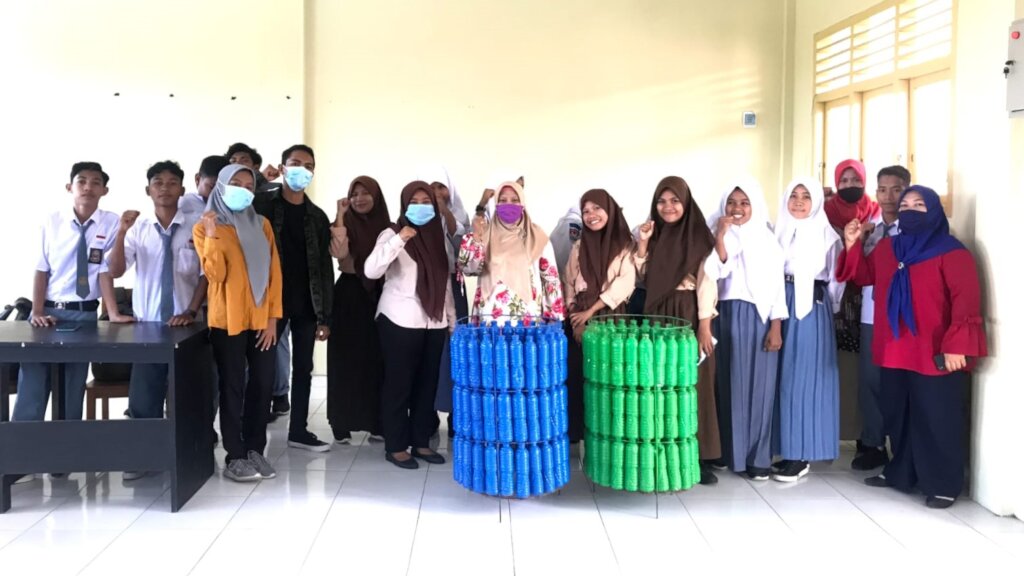 This project trains Indonesian youth in the North Maluku region (eastern Indonesia) to become effective change-makers in their communities to address critical regional environmental issues, including plastic pollution, poor air quality, and food waste. Students participate in a six-week curriculum where they learn science and governance via role-playing as negotiators. Afterwards, we help them develop their community projects and send funds to implement the project with faculty guidance.

The North Maluku region in eastern Indonesia is a hotbed of marine biodiversity, with the beautiful coral reefs driving a food and tourism economy. However, the reefs are threatened by various environmental stressors such as climate change and plastic pollution. Local mitigation efforts that can slow or reverse these environmental problems, such as energy conservation and recycling, are uncommon due to a lack of awareness.

Role-playing is a powerful way to help people adopt different perspectives that can encourage action, as opposed to lectures and admonitions. By using a digital environmental diplomacy game guided by instructors, students are trained in interpersonal and diplomacy skills, as well as perspective-taking. The role-playing curriculum is followed by starter projects that students implement in their communities to take what they practiced in the games and put into action in their communities.

Participating students live on islands throughout the North Maluku region. By learning interpersonal and environment communication skills, they are able to discuss these issues with their elders and broader community. Faculty at Khairun University are helping direct the projects to help better connect the university with local schools and teach multiple generations about environmental stewardship, establishing powerful local networks to broaden impact and effect island-wide change. 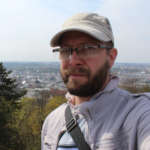 Donating through GlobalGiving is safe, secure, and easy with many payment options to choose from. View other ways to donate
Science Voices has earned this recognition on GlobalGiving:

GlobalGiving
Guarantee
Donate https://www.globalgiving.org/dy/cart/view/gg.html?cmd=addItem&projid=45817&rf=microdata&frequency=ONCE&amount=25
Please Note
WARNING: Javascript is currently disabled or is not available in your browser. GlobalGiving makes extensive use of Javascript and will not function properly with Javascript disabled. Please enable Javascript and refresh this page.