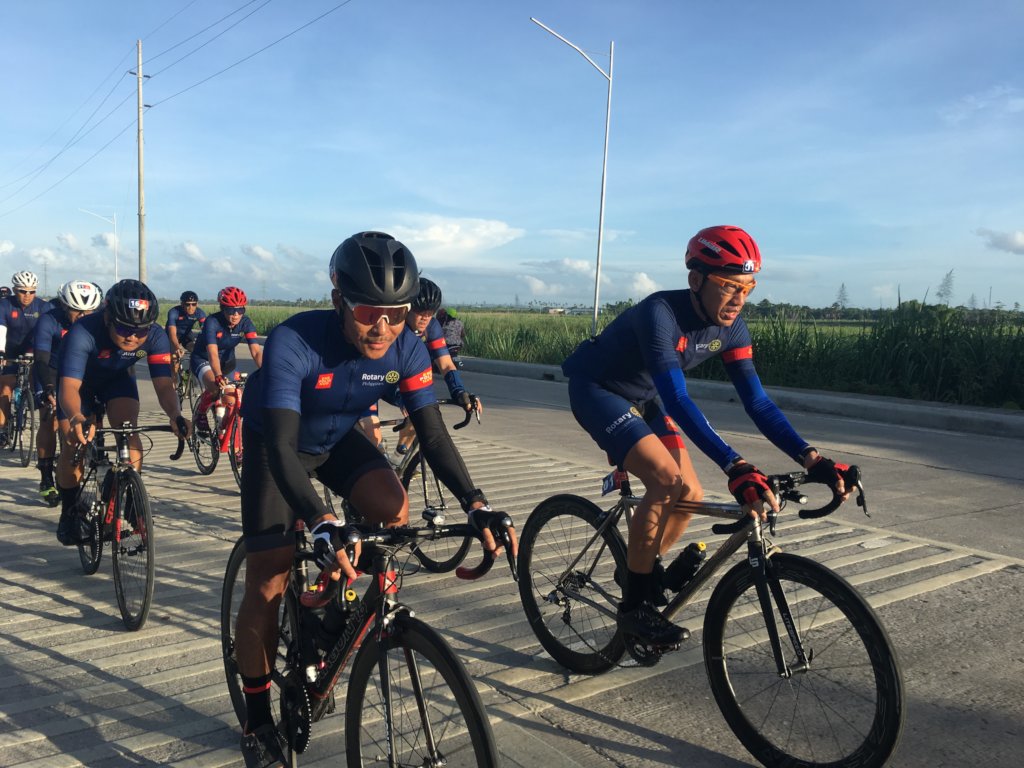 In early 2019, the Rotary Club of Cebu in the Philippines gathered to figure out what we could do to raise immunization rates on our island. We were troubled that in 2018 only 66 percent of children received doses of the oral polio vaccine.

Rotary’s campaign to eradicate polio began in our country four decades ago when Rotary International teamed up with the World Health Organization and the Philippine Ministry of Health to vaccinate 6 million Filipino children. We decided we needed to do something to persuade parents to vaccinate their children and get rates back to the 95 percent level that is necessary to prevent outbreaks of vaccine-preventable diseases like polio.

In 2015, I took part in El Tour de Tucson, raising $60,000 in pledges for PolioPlus. I had the privilege of joining Rotary cyclists from all over the United States and other countries in the Ride to End Polio, which was organized by District 5500. Those memories were fresh in my mind as we planned our own ride, the Cebu Perimeter Ride to End Polio, for 22-24 November 2019.

We recruited 20 riders to circle the island, a distance of 576 kilometers (or roughly 360 miles), in three days. Completing a perimeter ride symbolized our desire to protect our island from this dreaded disease. Our goal was to raise awareness and money for PolioPlus, but also to vaccinate children against polio. We collaborated with the Ministry of Health and local officials to hold mass immunization events in several communities along the way.

The event was a huge success! I’m sharing the steps we took to help others who want to hold their own polio event:

I can’t emphasize enough how critical it is to coordinate with local and government officials. We worked with the Ministry of Health, the same organization Rotary International partnered with 40 years ago. I met with ministry officials and municipal mayors, and because I’m a Rotarian, I was able to communicate Rotary’s commitment to ending polio and demonstrate our desire to work with our partners to end this disease. It wasn’t hard to persuade them to join our efforts.

We rode about seven hours each day. The second day was the hardest because the adrenaline we experienced the first day had worn off and we were riding into the wind. But by day three, our energy was restored, helping us to maneuver through an unexpected patch of off-road riding. Every time we arrived in a town to vaccinate children, while the rest of the riders rested, I met with the mayor and handled publicity.

It was personally exhausting, but also deeply satisfying. We raised $20,000 for PolioPlus and were greeted by hundreds of children and their parents in every town we visited. When you’re exhausted from riding, this kind of response is just what you need to carry on.

We continue to organize other efforts to raise awareness for polio eradication and the need to vaccinate against preventable diseases. If you would like more information about our ride, contact us through our website or on Facebook. 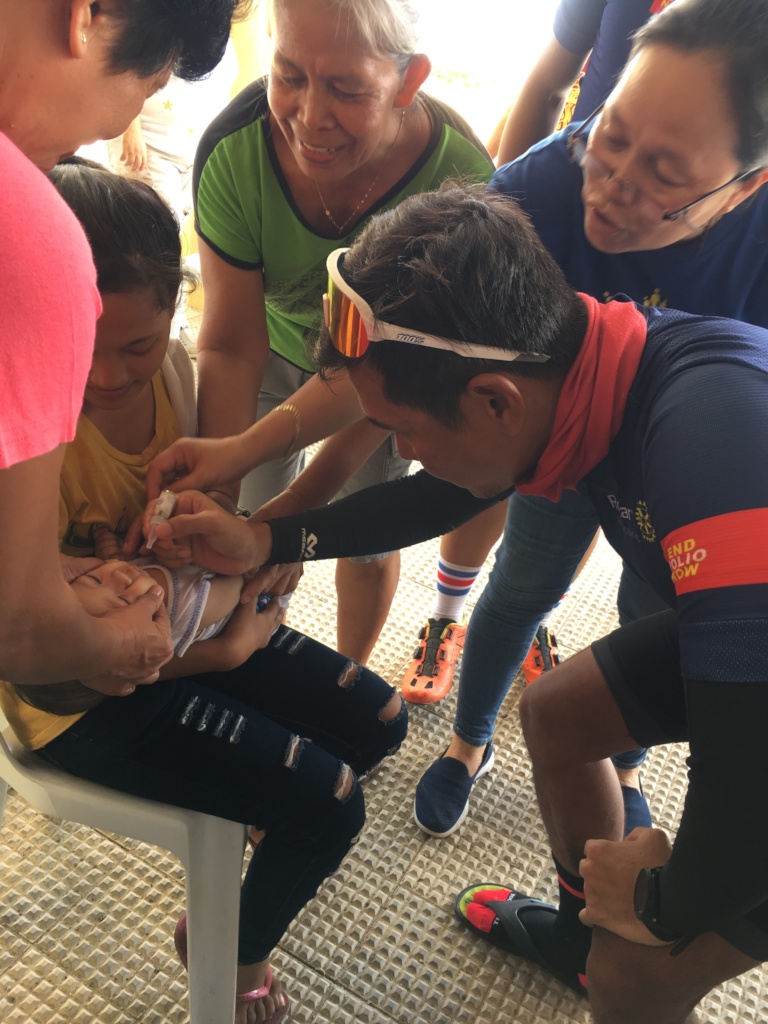