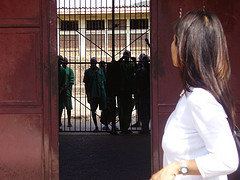 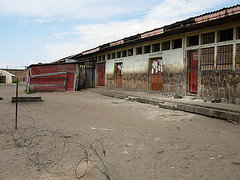 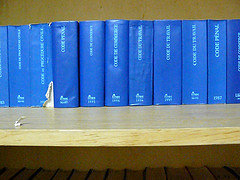 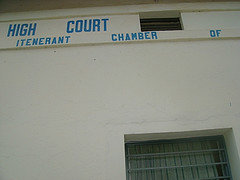 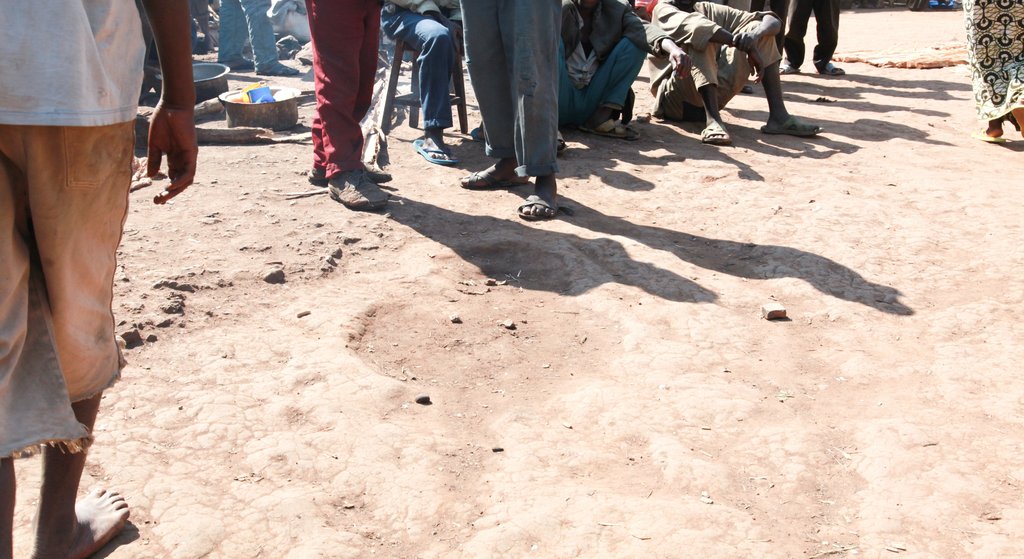 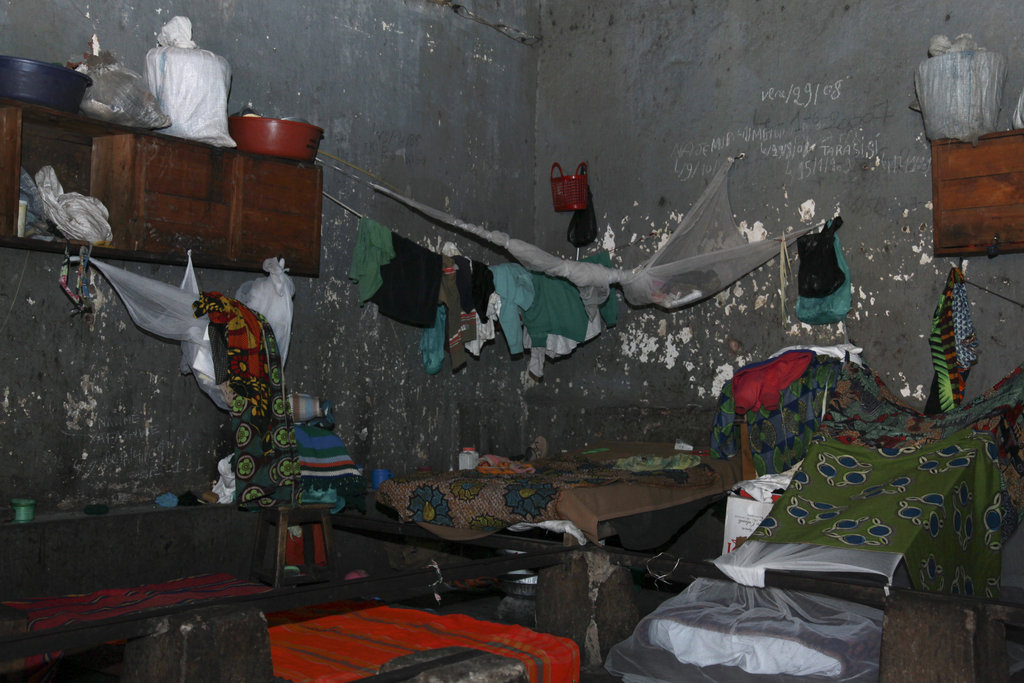 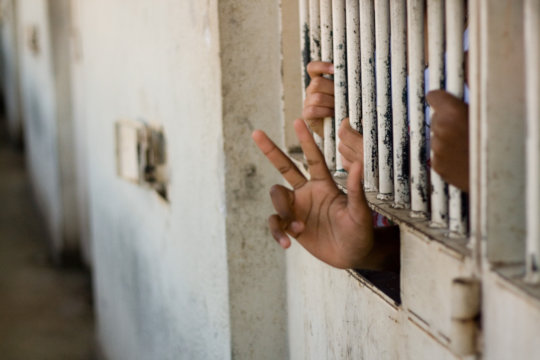 Help 250 children in prison in 5 countries
Find a Project