End Early and Forced Marriage for Girls in Nigeria 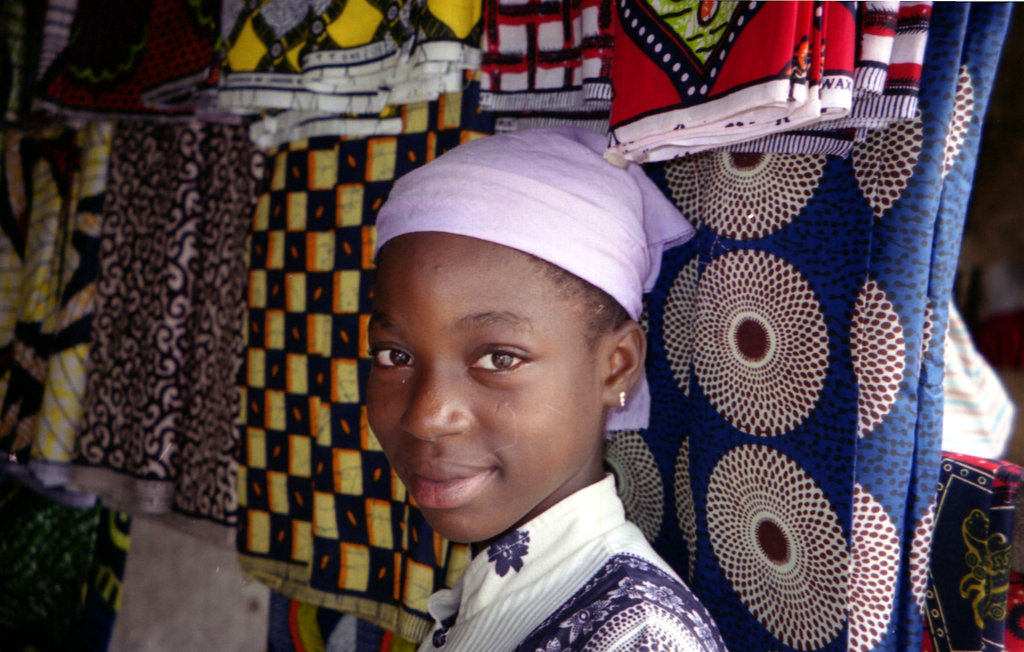 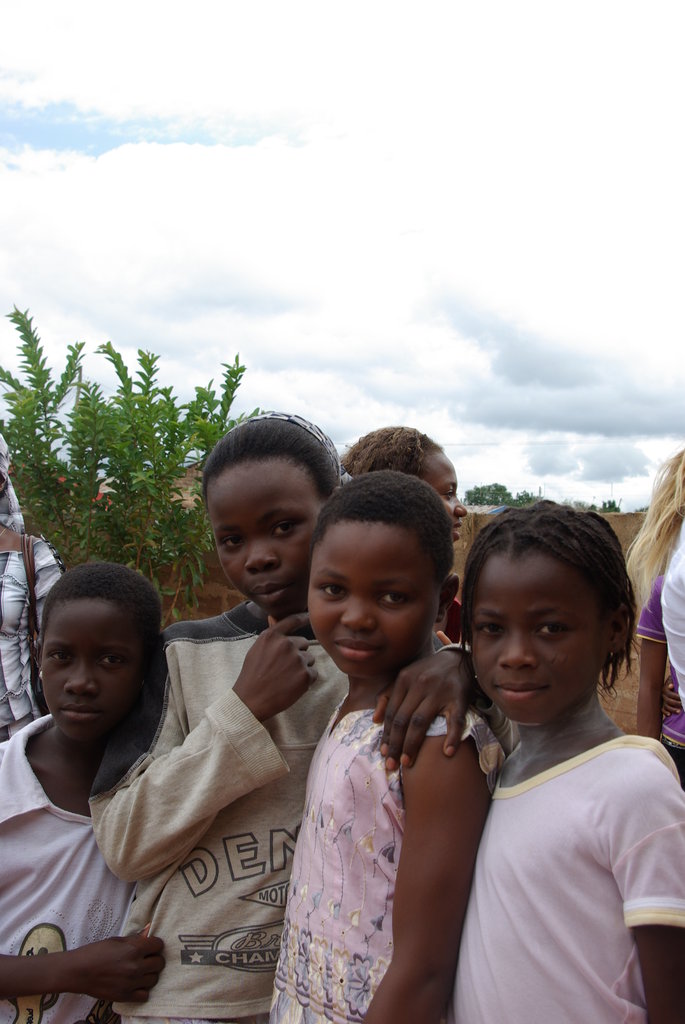 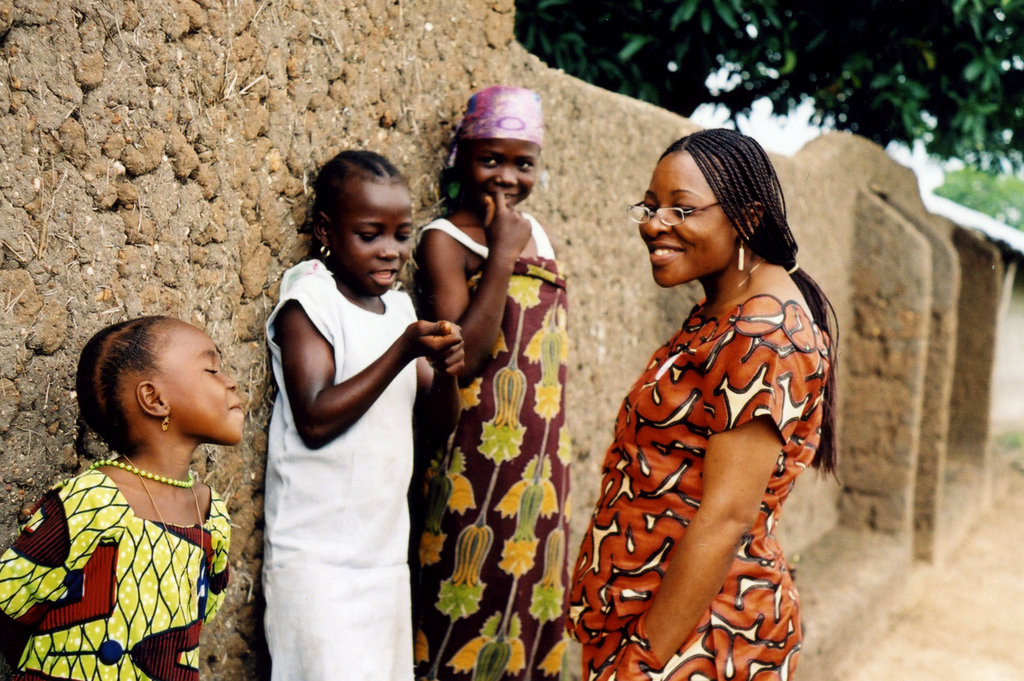 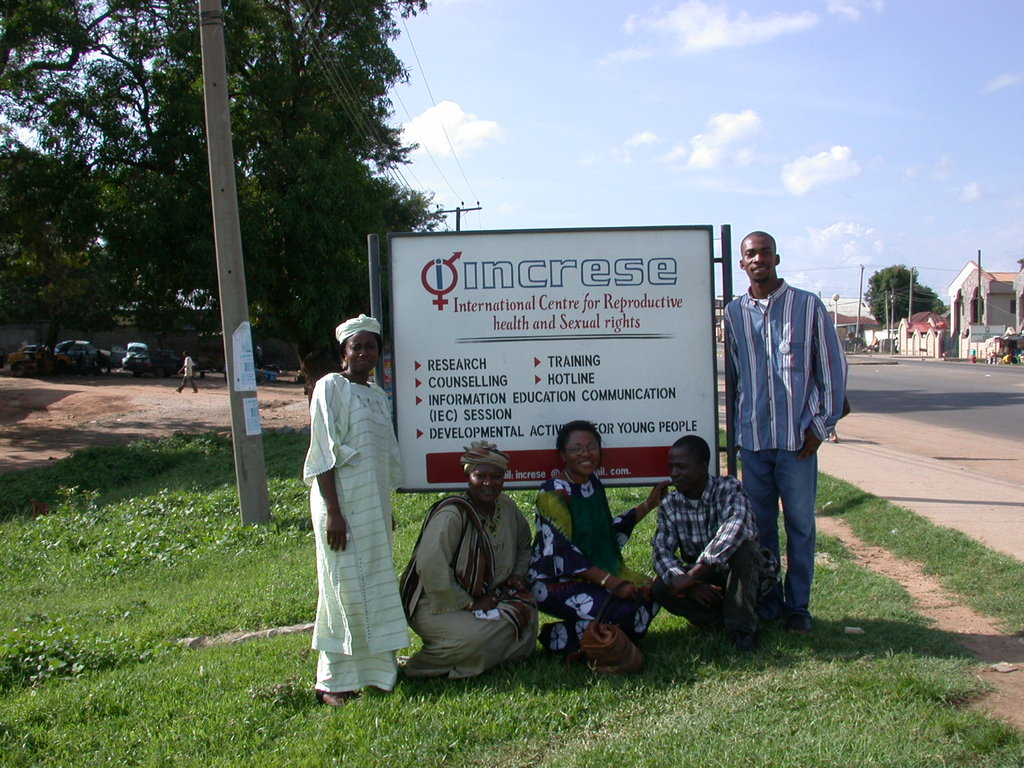 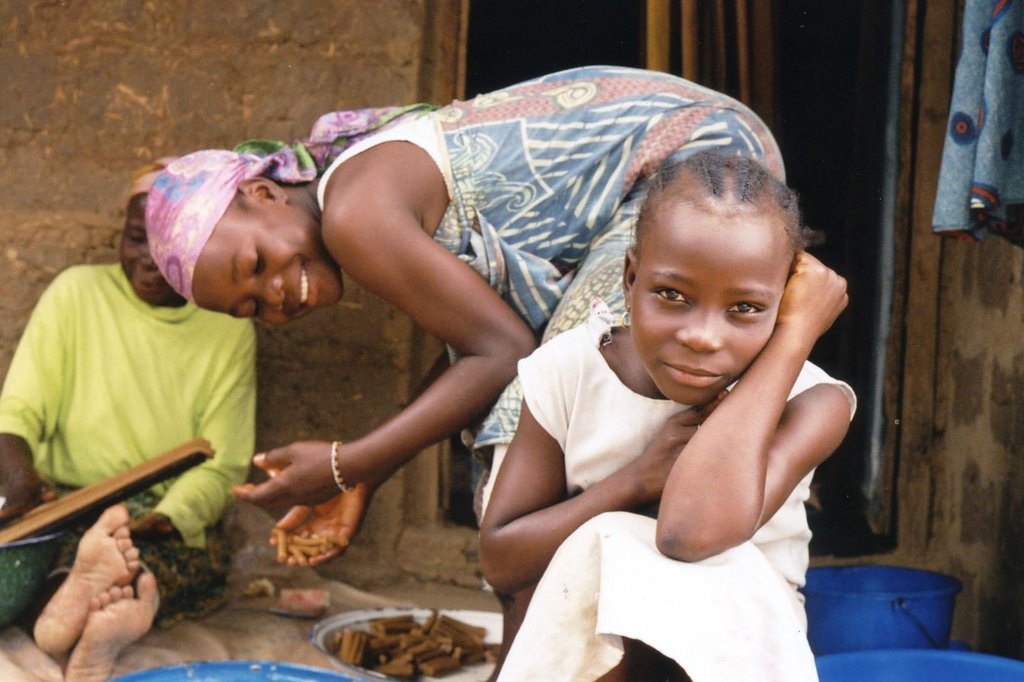 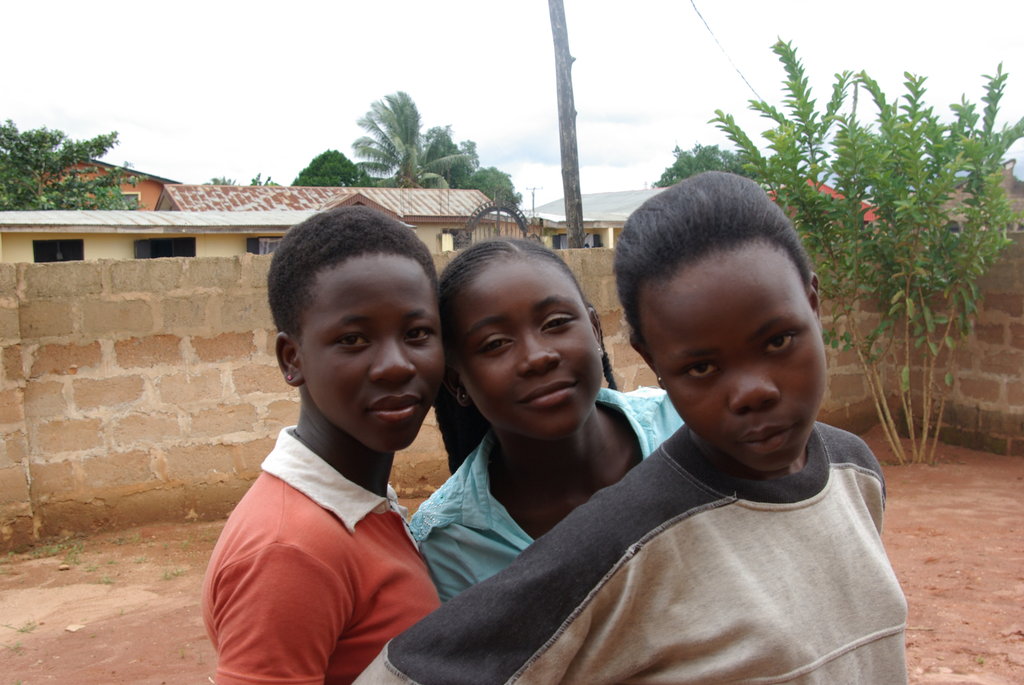 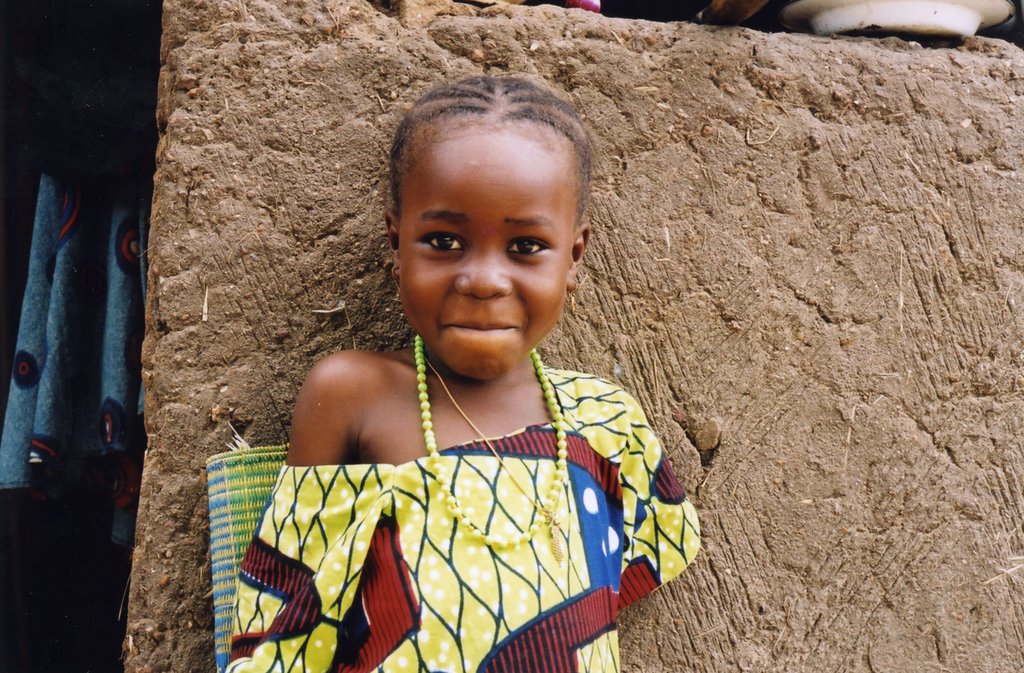 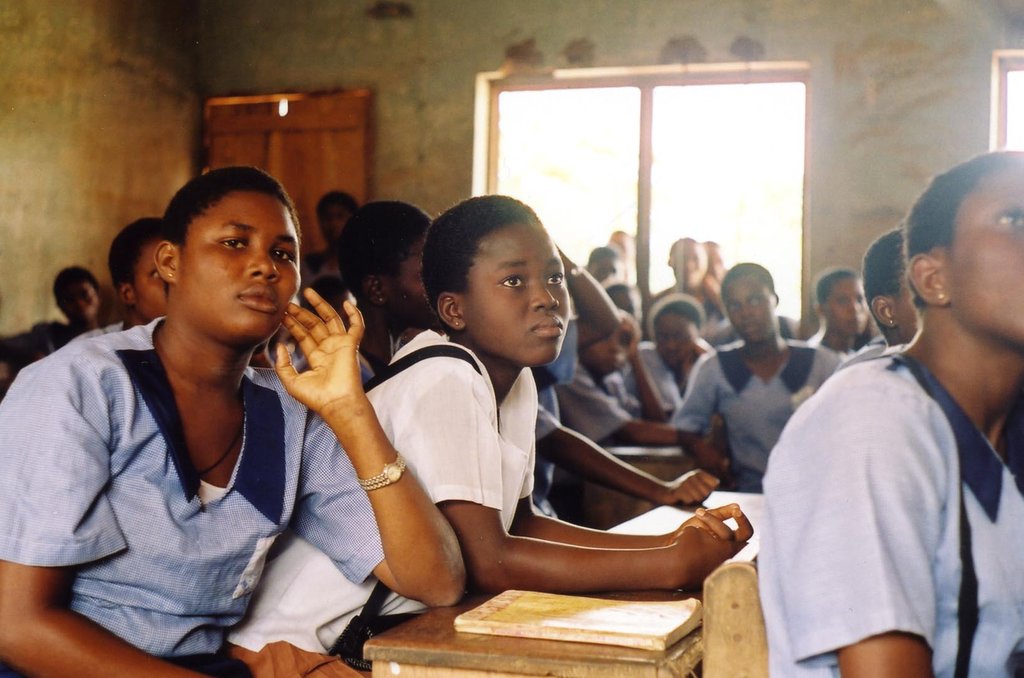 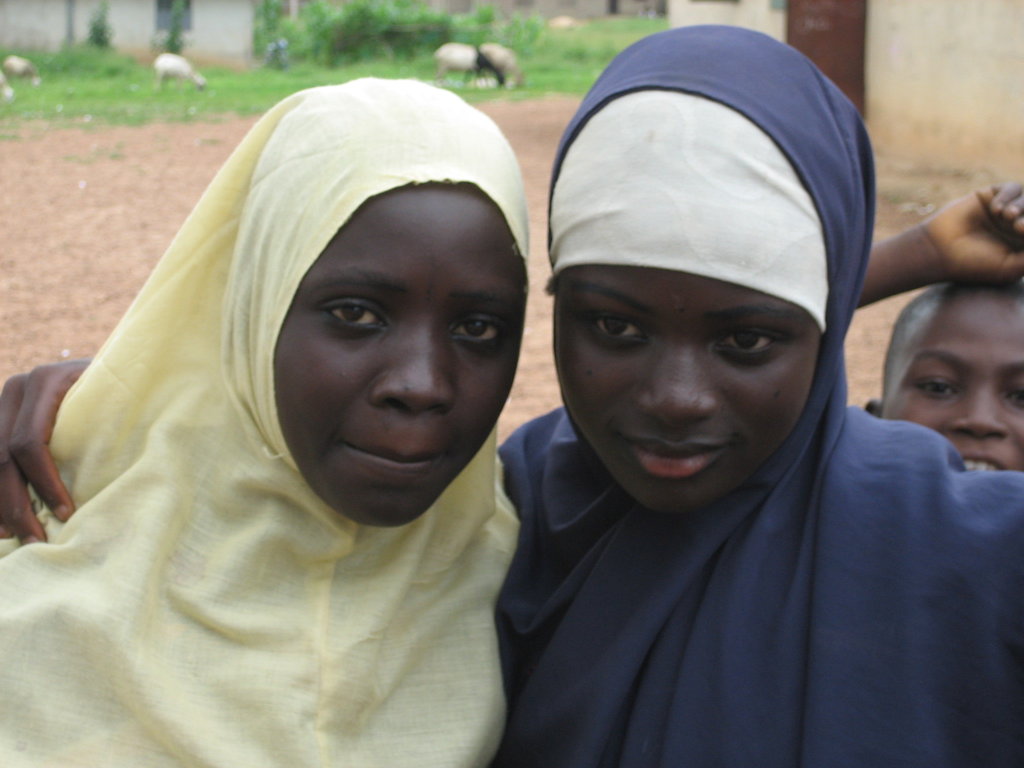 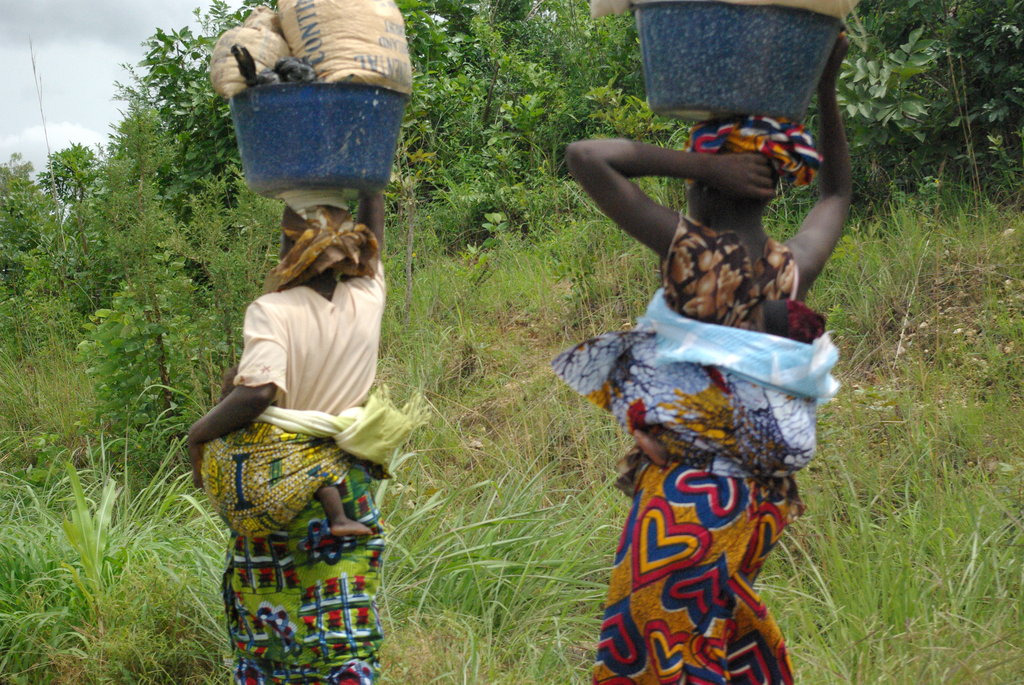 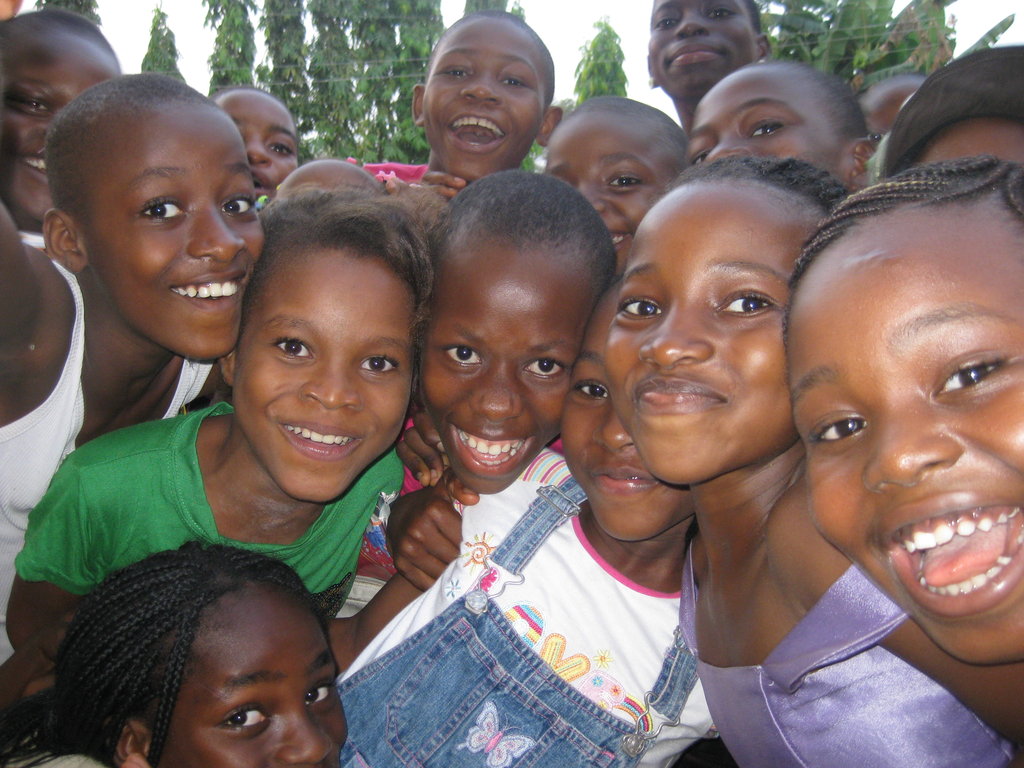 Last summer, the video of an 11-year-old Yemeni girl, Naha al-Ahdal, caught the attention of the international media. Speaking from inside a car, she explains why she ran away from her parents, who tried to force her to marry a 26-year-old man. “I’m better off dead,” than getting married, she says. Speaking directly to her parents, she says, “I’m done with you. You’ve ruined my dreams.”

Naha escaped to live with her uncle, but most girls in Naha’s situation aren’t so lucky. They’re forced to marry men far older than them, exposing them to rape and domestic violence inside the marriage. They often become pregnant before their bodies are ready, compromising their health and the health of their children. They are pulled out of school; without education, their future is cut short, and the cycle of poverty continues. From India, to Nigeria, to Afghanistan, child marriage is a scourge that devastates girls around the world.

On March 7, 2013, President Obama signed the reauthorization of the Violence Against Women Act, a landmark piece of legislation that not only protects women and girls in the United States from violence, but it also ensures  the U.S. is doing its part to protect girls from being forced into early marriages. Most importantly, last year’s VAWA reauthorization contains a crucial provision that calls on the State Department to develop a comprehensive strategy to prevent child marriage in developing countries. Catherine Russell, the U.S. Ambassador-at-Large for Global Women’s Issues, has been tasked with developing this strategy.

It’s a huge step that the U.S. has recognized ending child marriage as foreign policy priority, and developing countries are taking measures to address this endemic problem in their own countries. For example,  Yemen is currently drafting a new constitution that sets the minimum age of marriage at 18 for both boys and girls. This is a promising development for Yemen, which is one of the few Arab states left that does not set a minimum age of marriage, and where 52 percent of girls are married before they’re 18.

But outlawing child marriage isn’t enough. As activists on the ground know, educating communities about the harms of child marriage, and teaching girls the importance of continuing their education, are a few of the critical components needed to address the problem. In Nigeria, IWHC’s partner INCRESE is working to end child marriage through its Hajara Usman Girls' Leadership Training Program, which provides girls with leadership skills, educates them about their bodies and rights, and teaches them how to respond to inequalities and injustice like forced marriage. This training increases young girls’ self-esteem and gives girls a voice in deciding their futures. The program also engages parents and provides them with information about the benefits of keeping their daughters in school to advance their education and avoid child marriage.

Please help us reach our goal of $3,000. Donating just $25 enables two girls to attend this life-changing training program. Ending early and forced marriage is vital to the goal of ensuring that girls around the world are able to lead healthy, empowered, educated, and safe lives.

GlobalGiving
Guarantee
Donate https://www.globalgiving.org/dy/cart/view/gg.html?cmd=addItem&projid=13956&rf=microdata&frequency=ONCE&amount=25
Please Note
WARNING: Javascript is currently disabled or is not available in your browser. GlobalGiving makes extensive use of Javascript and will not function properly with Javascript disabled. Please enable Javascript and refresh this page.