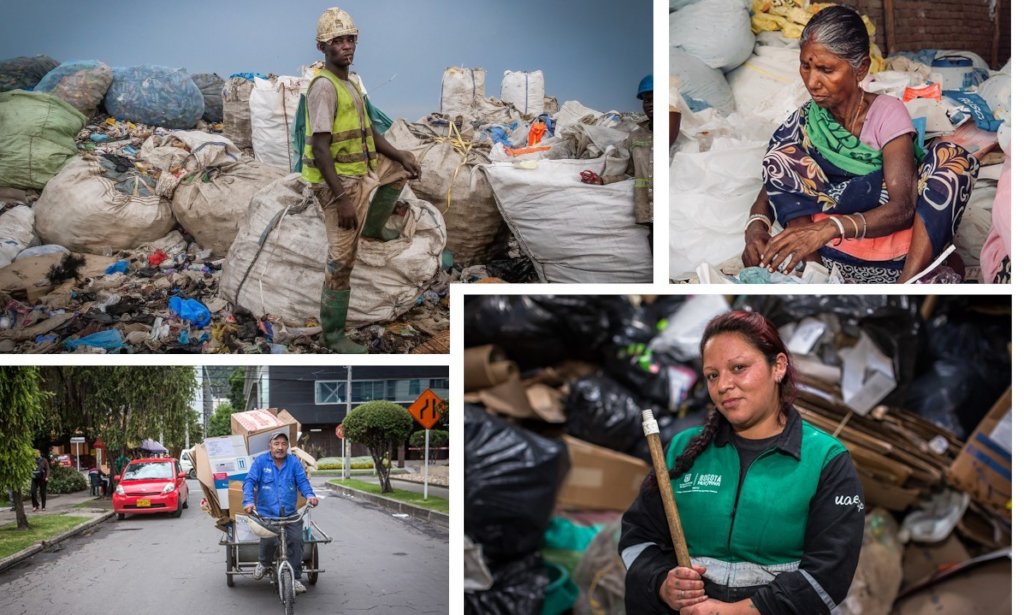 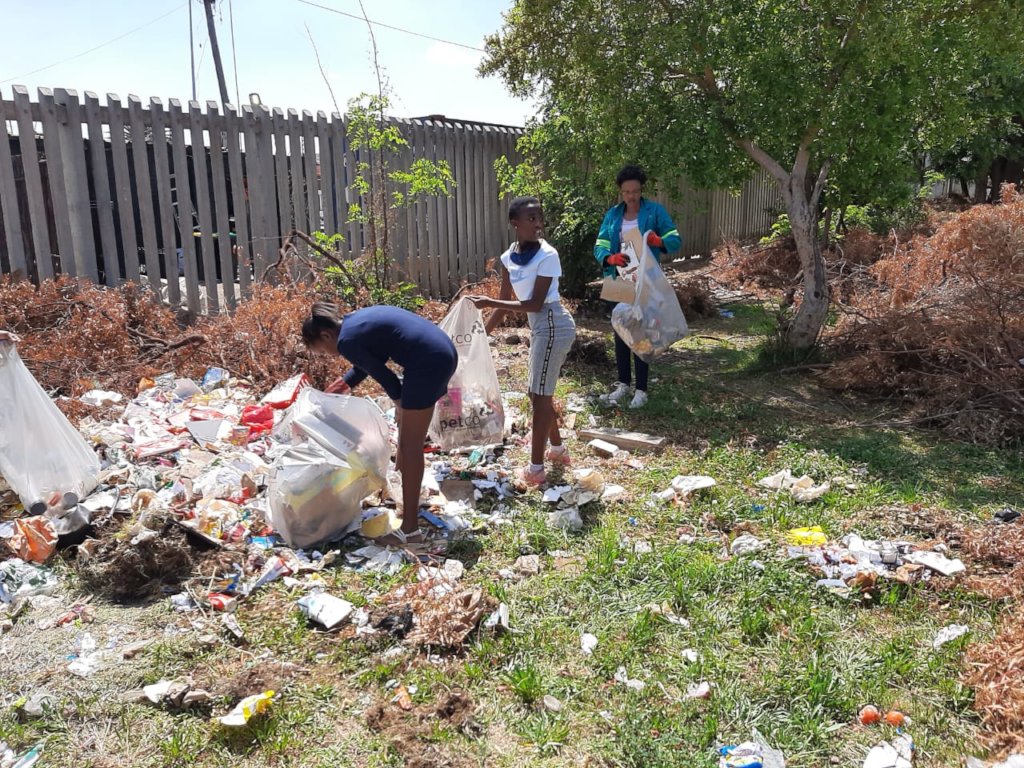 Cleanup of dumpsite to establish a garden

While funds raised by Meridian’s platform supported four waste picker/collector groups, our 4th Quarter GlobalGiving report features the work of ARO, the African Reclaimers’ Organization. ARO is an organization of approximately 6,000 informal workers who collect recyclables from Johannesburg's streets and landfills. Last spring the combined impact of COVID-19 and seasonal market fluctuations caused the price of many recycled materials to drop over 80%. Many Reclaimers live and sort plastics and other wastes on the banks of an urban river called the Juskei. They build their homes dangerously close to the river banks and also use the river to clean their materials.

In the summer of 2020, ARO was asked to assist a group of Reclaimers working with community leaders from an established residential neighborhood that did not like having Reclaimers camping in nearby open space. These homeowners, together with police and an environmental NGO had plans to forcibly remove Reclaimers from a section of the river near Malibongwe, a high-income area in northern Johannesburg. ARO’s goal was to build a mutually beneficial alliance to prevent the Reclaimers from eviction by organizing a greatly needed trash clean-up in the vicinity of the camp.

The clean-up involved removing all pollutants from a section of the river and surrounding terrain and relocating Reclaimers to a more appropriate location. In addition, ARO secured the Reclaimers commitment to curb residential break-ins and other crimes that were being committed in the vicinity. The project helped Reclaimers understand the benefits of relating to residents differently, and for residents to recognize the services Reclaimers provide and relate to them as the human beings. A portion of the GlobalGiving funds were used to hire a truck to remove the waste from the clean-up area and deliver it to Reclaimers in different parts of Johannesburg for further cleaning, processing and extraction of recyclables. ARO also distributed food and sanitizer to these Reclaimers, many of whom had lost all sources of income due to the pandemic.

Because this campaign was successful, ARO is now in discussion with over 1000 households to collect recyclables that were previously denied to Reclaimers. The river, its banks and the surrounding area is being turned into a park. The same approach is now being extended to two other areas where Reclaimers are facing similar issues. ARO reported to Meridian: “We are honored to have been a recipient of GlobalGiving funds this summer. Your support was a big relief for us and gave us flexibility to be mobile and responsive. As a new organization, ARO is finding its feet and always looking for opportunities to promote Reclaimers and their work.” 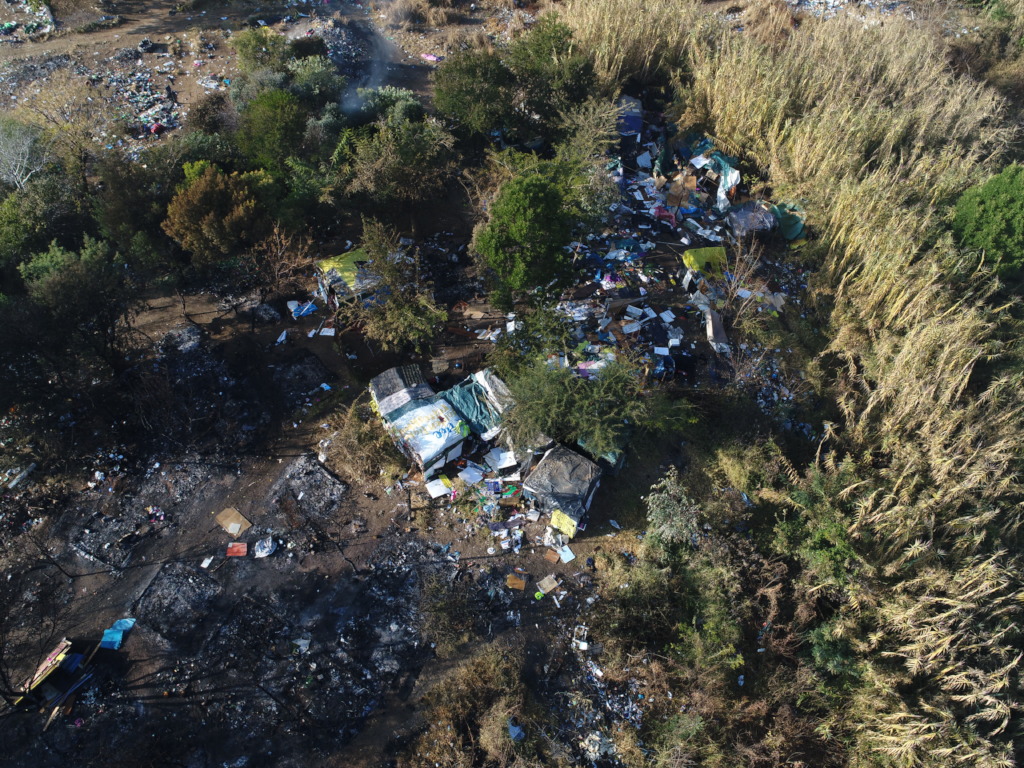 Drone footage of Malibongwe before cleanup 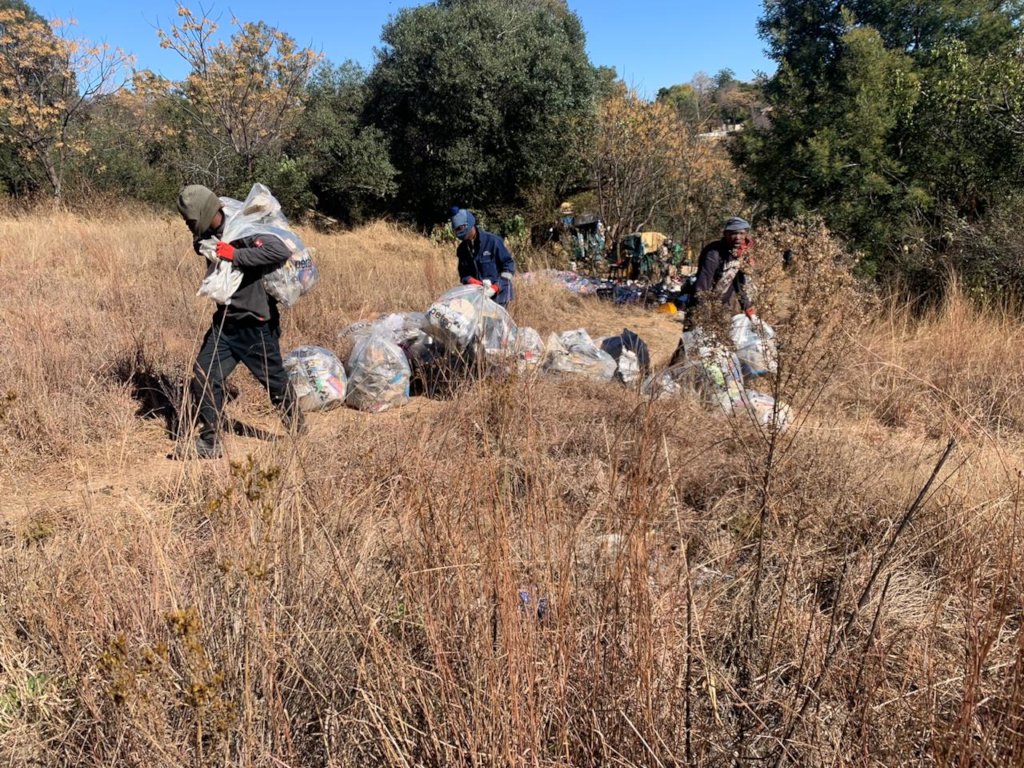 Reclaimers hauling bags from the riverbank 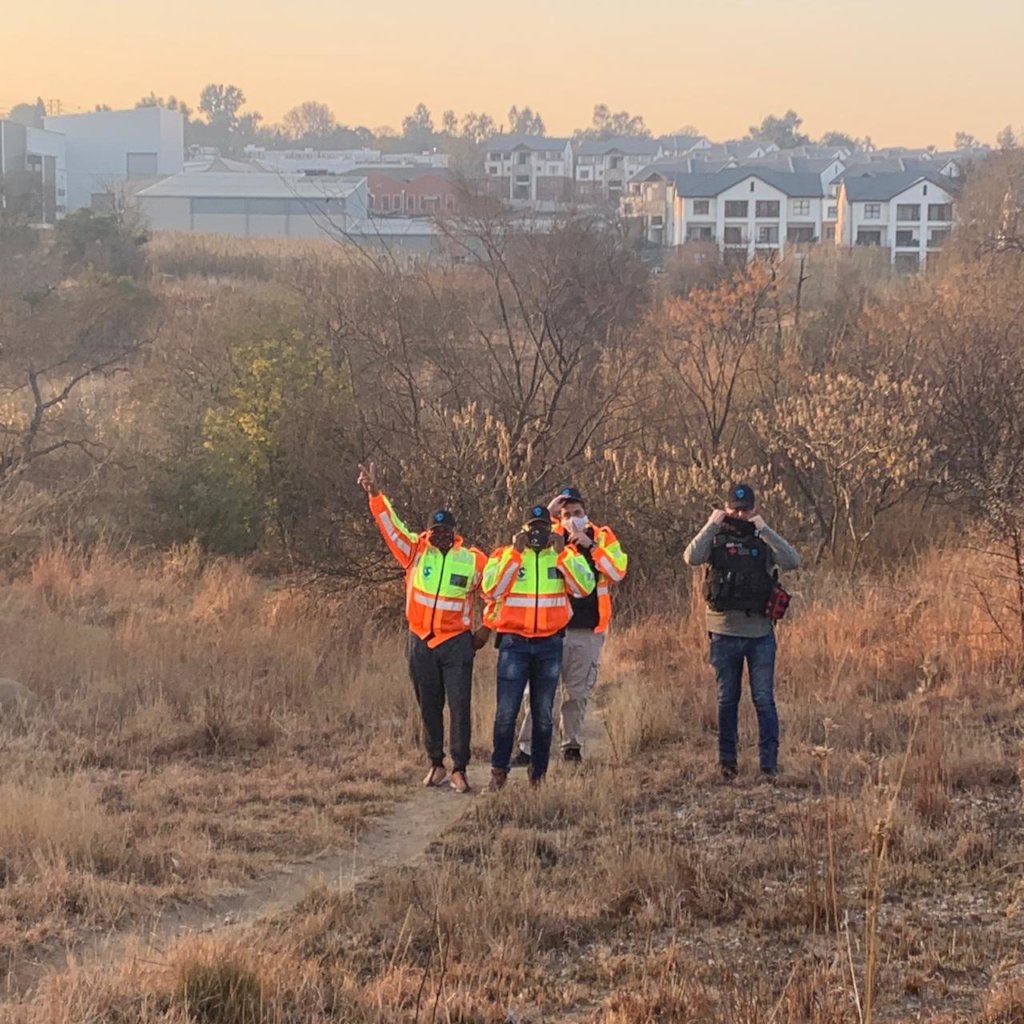 Residents inspecting the area after cleanup 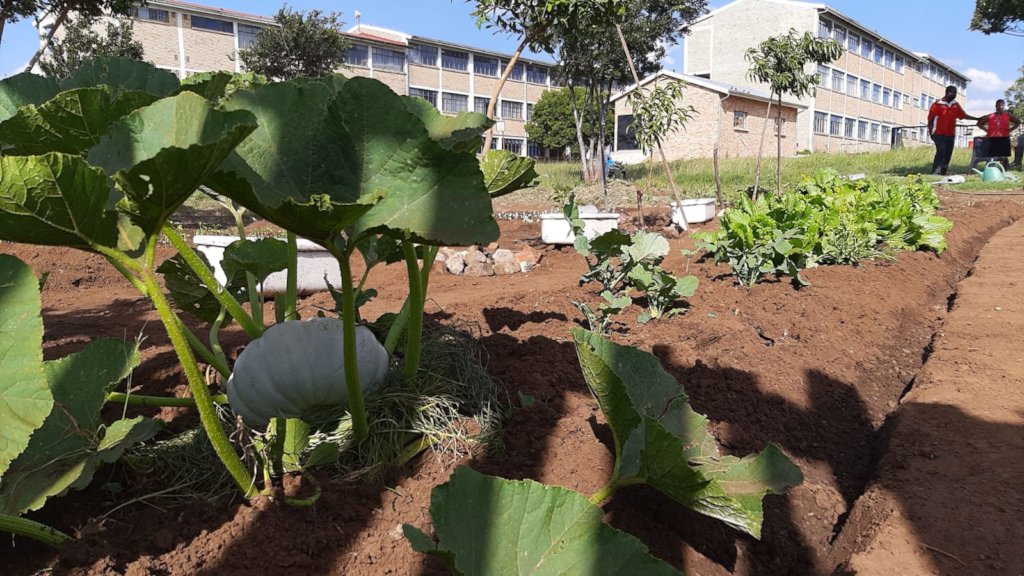 Donating through GlobalGiving is safe, secure, and easy with many payment options to choose from. View other ways to donate
Meridian Institute has earned this recognition on GlobalGiving:

GlobalGiving
Guarantee
Donate https://www.globalgiving.org/dy/cart/view/gg.html?cmd=addItem&projid=46620&rf=microdata&frequency=ONCE&amount=25
Please Note
WARNING: Javascript is currently disabled or is not available in your browser. GlobalGiving makes extensive use of Javascript and will not function properly with Javascript disabled. Please enable Javascript and refresh this page.