Your gift could be the one that changes everything 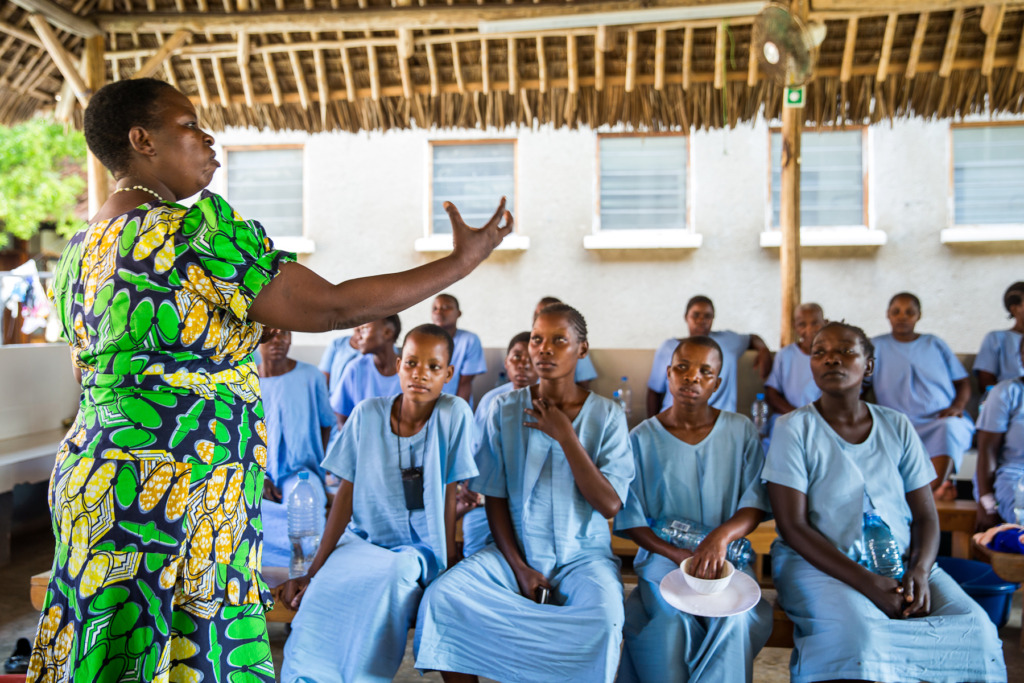 Since we launched our Year End campaign on Giving Tuesday, our supporters have raised over $7,500 to unlock access to high quality care for hundreds of people living in poverty in Tanzania. Thank you for the part you played in making this happen. If you haven’t yet made a donation to Kupona this holiday season it is not too late to give.

While you were flexing your giving muscles, I was in Tanzania, seeing the impact of your support first hand. While I was there, I met a young girl whose story really left a mark. Jane* is 15-years-old. She developed obstetric fistula when she was 14-years-old after being sexually assaulted by a man in her village. She was then forced to marry the man who attacked her. Not long after, she became pregnant. When the time came to deliver, her husband refused to take her to the hospital. Her baby boy did not survive, and she was left with an obstetric fistula: a debilitating condition that left her with chronic incontinence.

Jane is so young, and yet has experienced more trauma than anyone should have to face in a lifetime. There are clearly many complex issues at play here, but the fact that she is with us and receiving treatment, counseling and eventually family planning education from the team gives me hope that we can change the course of her future.

Jane’s story is just one example of the hundreds of lives rebuilt at CCBRT every day. In the past 12 months, for the first time, our fistula program has served over 1,000 women, reinforcing CCBRT’s position as one of the largest fistula treatment programs in the world. Your support has enabled us to unlock access to high quality, comprehensive treatment for record numbers of women living in shame and isolation across the country.

There are still thousands of women and girls like Jane living in isolation, unable to access the restorative treatment they need. We are doing everything we can to reach them, but we need your help.

If you haven’t done so already, please consider a gift to Kupona this holiday season. It only takes one donation to shift the course of a person’s future. Your donation could be the one that changes everything.

Thank you for your continued generosity. Wishing you a wonderful holiday season, and a happy and healthy 2017.

Project Leader:
Susana Oguntoye
Executive Director
Washington, DC - District of Columbia United States
$24,530 raised of $30,000 goal
You last donated to this project on
268 donations
$5,470 to go
* Amounts in US Dollars
Donate Now
Donate once
Donate monthly
$17
USD
provides an eye consultation for one child, the first step towards sight-restoring treatment
›
$30
USD
provides the funds to refer and transport one vulnerable patient for life-saving care
›
$50
USD
provides food for 20 patients at our Disability Hospital for one day
›
$100
USD
provides 2 maternal healthcare workers to identify disabilities at birth and refer for treatment
›
$160
USD
provides corrective treatment for a child with clubfoot, enabling them to walk to school
›
$250
USD
trains one night nurse in counseling for women recovering from the trauma of obstetric fistula
›
$1,200
USD
provides corrective surgery and comprehensive rehabilitation for a woman living with obstetric fistula
›