By The Kupona Team - Kupona Foundation 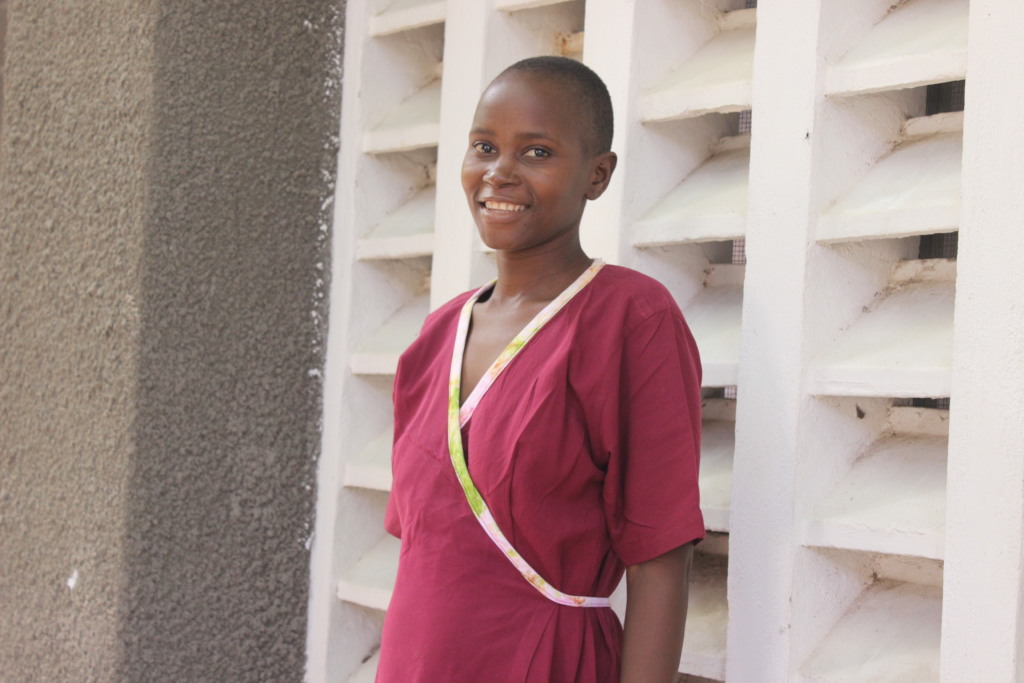 Today is the last day of the GlobalGiving Girls Fund Campaign, recognizing and celebrating amazing women and girls across the globe. Thank you so much to all who have given in support of our efforts to empower women and girls recovering from the traumatic birth injury obstetric fistula. If you have not yet had a chance to give, you can do that here for women like Sauda.

When Sauda went into labor with her third child at home, much time passed without any progress, so her husband rushed her to the nearest local hospital. At the hospital, she was examined by a nurse who told her to be patient as she would deliver ‘anytime’.

“I then waited for nine hours without being attended,” Sauda says. “I became so tired and weak. I could not feel any movement of my child. After those nine hours the nurse didn’t think she had capacity to help me anymore and gave me a referral to another hospital. When I arrived at the next hospital, the doctor told me to wait because there was another patient in the operating room.”

After more waiting, Sauda was taken into surgery where her baby was delivered via Caesarean section. Tragically, it was too late: her baby had already passed away. Sauda lay unconscious in Intensive Care for four days. “When I woke up I asked the nurse, where is my child? It was then that I found out it was stillborn.”

The heartbreak of losing her child was only compounded when Sauda realized she was leaking urine steadily. The doctors told her she was living with an obstetric fistula. “When they mentioned to me that I had fistula, CCBRT came into my mind,” Sauda says. “I remembered hearing that they treated fistula, but I did not memorize the numbers to call.”

One day, Sauda’s brother-in-law – who had been to CCBRT Disability Hospital to get a prosthetic device for his child – told them he had the phone number of a doctor who worked at CCBRT. He made the call, and after three months - once she had recovered from her C-section – Sauda visited CCBRT for treatment.

Today, Sauda has received her surgery and is recovering well.

Sauda wants to help other women and girls access the same care she did. “I would like to be an ambassador and explain to other fistula victims what I have gone through, so that they are aware of fistula and where to get free treatment. They should not feel discriminated against and should not isolate themselves from society.”

Thanks to your generosity, and the generosity of like minded partners, to date CCBRT has served over 6,600 women and girls with comprehensive, holistic treatment for obstetric fistula offered free of charge. Through the efforts of the team at The Mabinti Centre, 100 women recovering from treatment have been given the tools they need to become entrepreneurs, rebuilding their lives after the trauma of fistula. And most importantly, we are able to equip women like Sauda to be ambassadors for women and girls with fistula in their own communities.