Empower a caregiver...Reduce Gender Based Violence 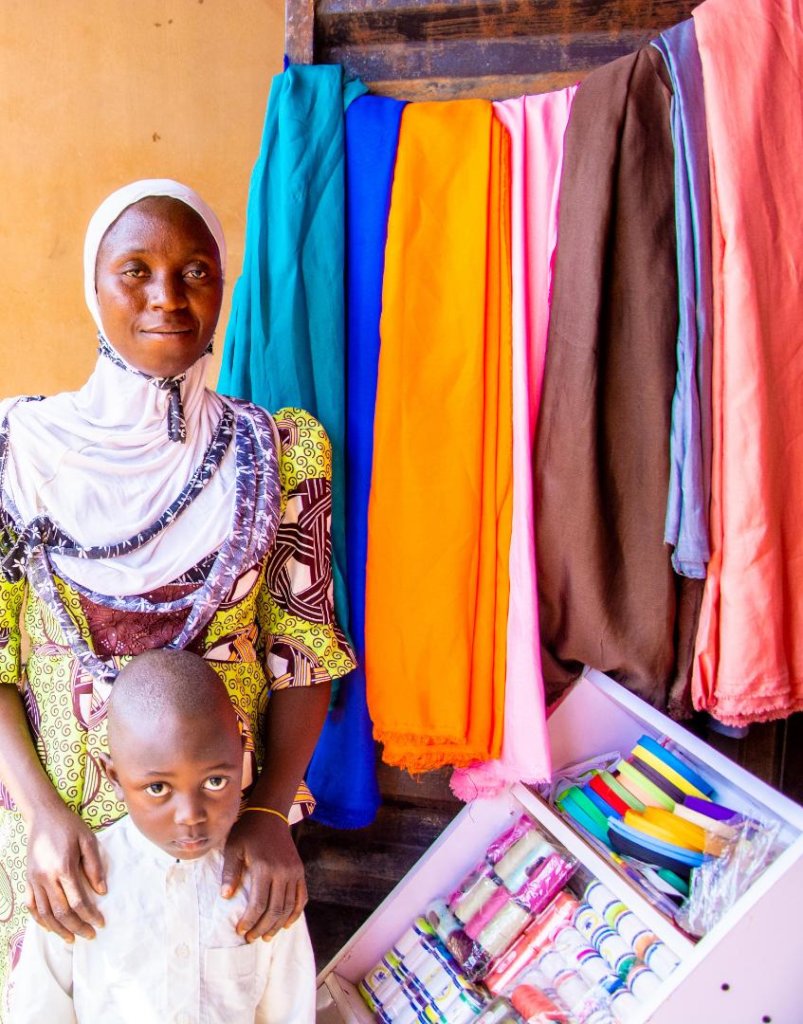 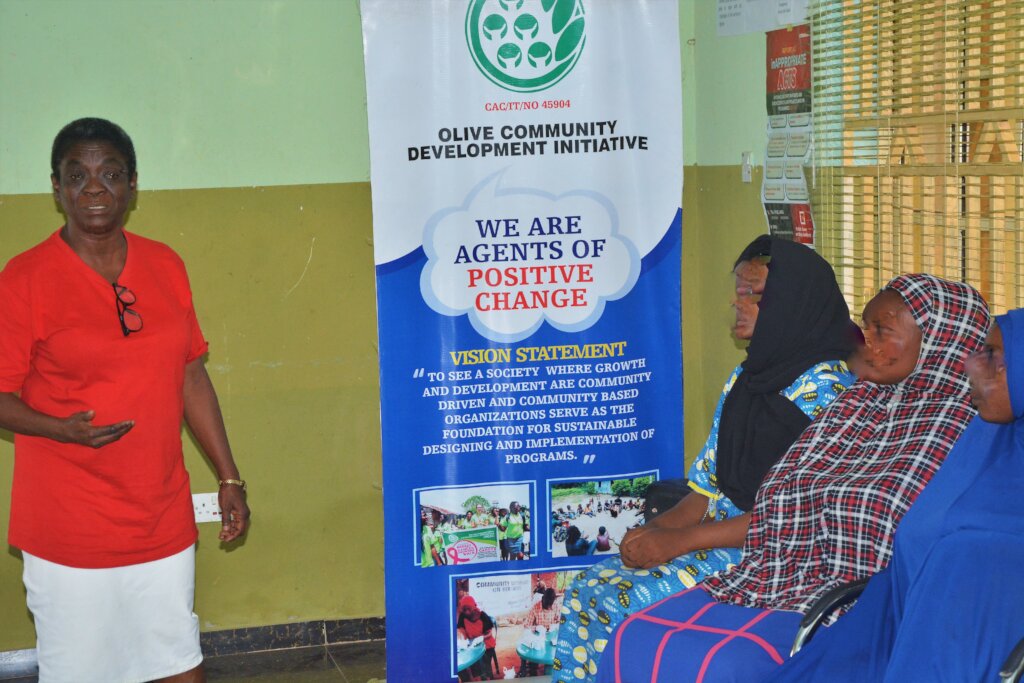 From January to June 2022, out of the 42 survivors who visited the psychosocial unit of Olive Community Development Initiative, it was discouvered at least 76% of them have experienced psychological violence in which they could not speak about it.

As a result, OCDI organised a support group meeting with 25 caregivers who have experience violence before in order to restor their self esteem and empower them with necessary skills and information to access justice.

Furthermore, a session on self esteem reflection was held, in which they were encouraged to obtain certain skills that can be able to sustain them. The seesion was on how they can stand up for themselves, speak up against violence perpetrated towards them or those under them and also act as a voice in their respective communities.

In conclusion, the women were given opportunity to express themselves; Mrs S said she appraciated the program and that she feels more empowered to face any challenge that comes her way.

Another participant, Mrs A said that justice is most times been delayed as a result of inadequate information but now she has the right information to access justice on time. 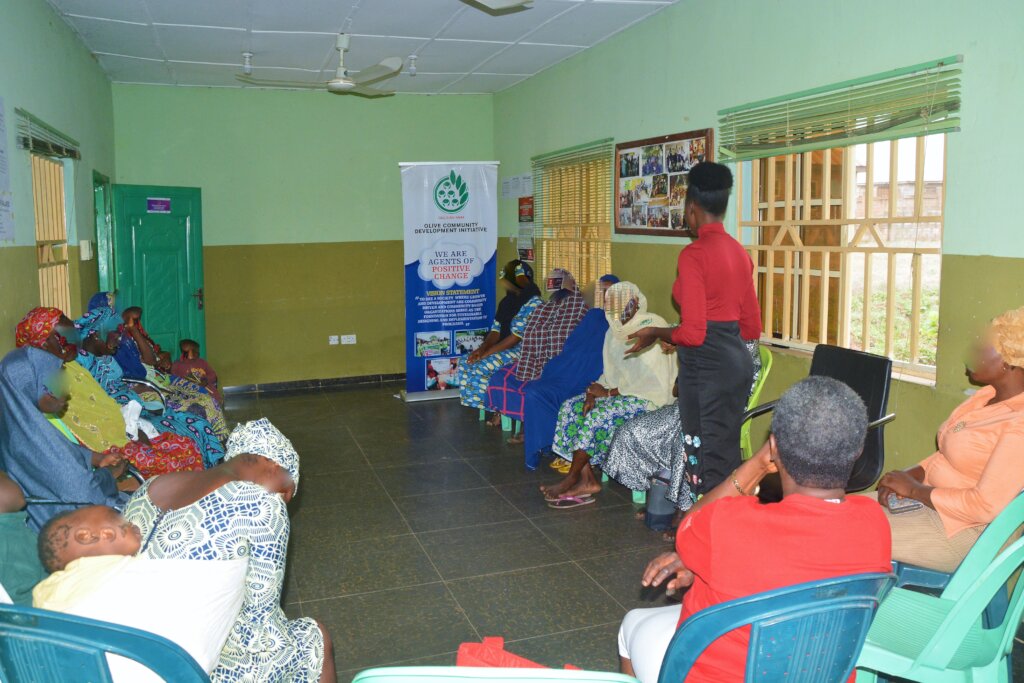 Project Leader:
Oluwatoni Adeleke
Ilorin, kwara State Nigeria
$365 raised of $10,000 goal
You last donated to this project on
13 donations
$9,635 to go
* Amounts in US Dollars
Donate Now
Donate once
Donate monthly
$10
USD
Training of caregiver on business management,branding and packaging
›
$15
USD
project management and mentoring
›
$25
USD
To set up a space to display goods for 1 caregiver
›
$50
USD
To meet the imediate needs of the caregiver and her family
›
$100
USD
To stock up goods for 1caregiver
›

GlobalGiving
Guarantee
Donate https://www.globalgiving.org/dy/cart/view/gg.html?cmd=addItem&projid=50389&rf=microdata&frequency=ONCE&amount=25
Please Note
WARNING: Javascript is currently disabled or is not available in your browser. GlobalGiving makes extensive use of Javascript and will not function properly with Javascript disabled. Please enable Javascript and refresh this page.