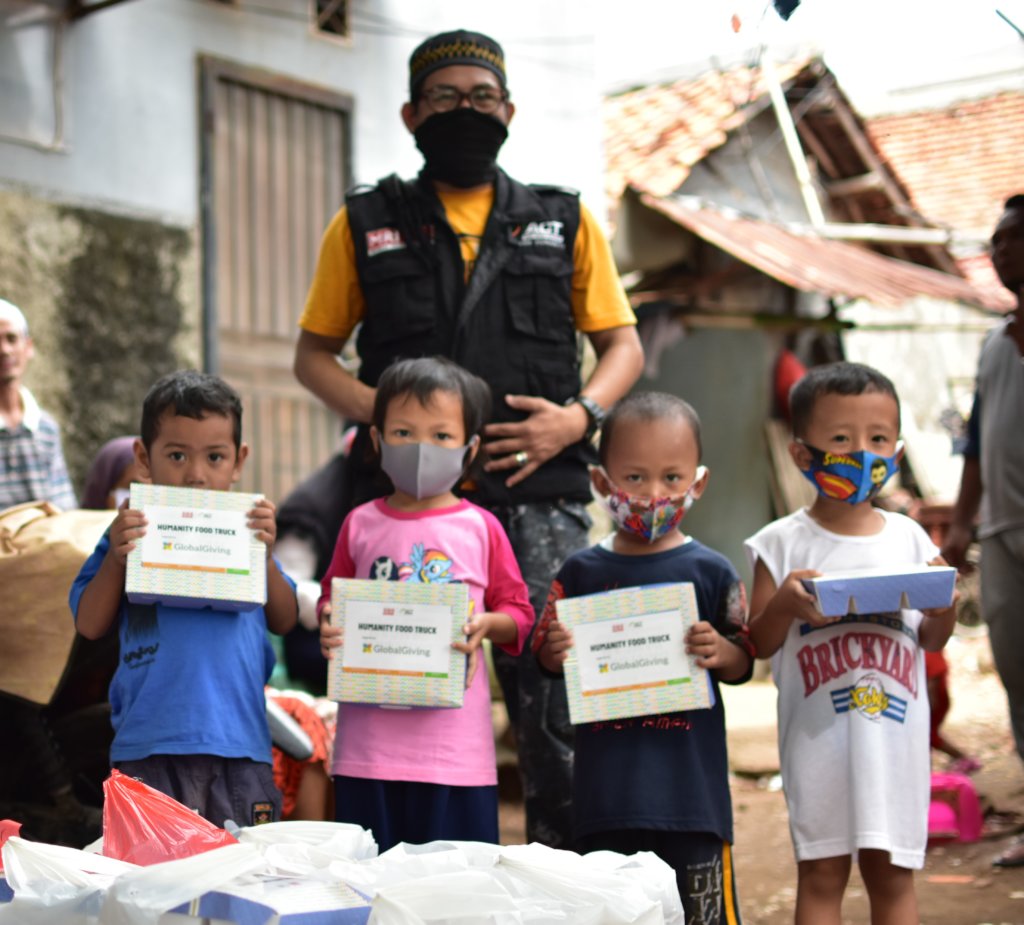 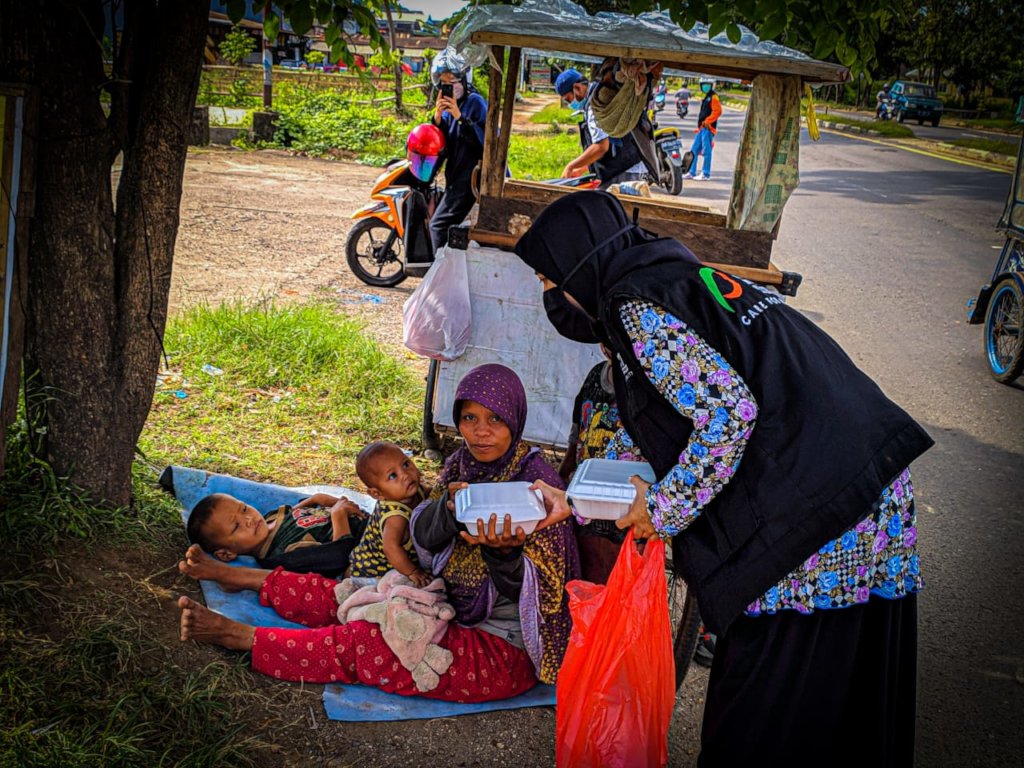 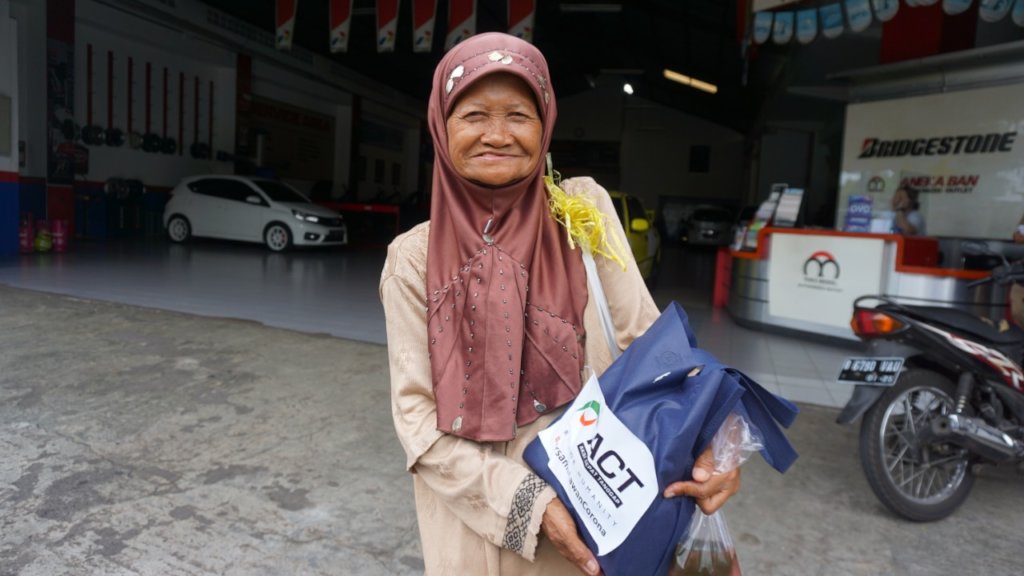 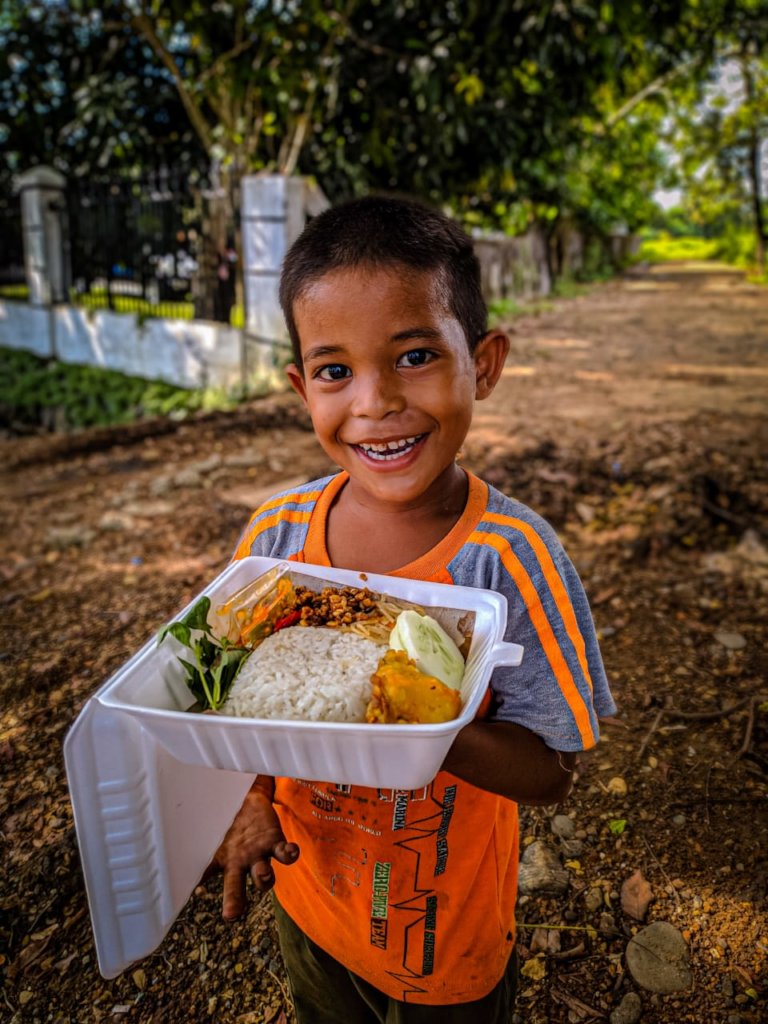 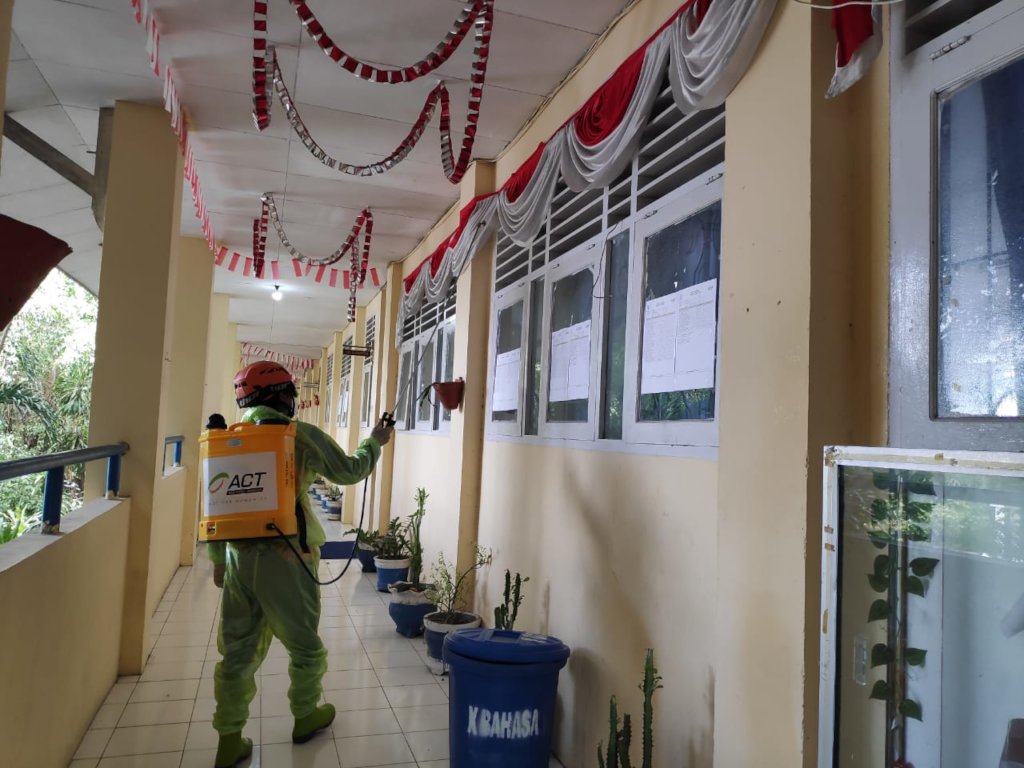 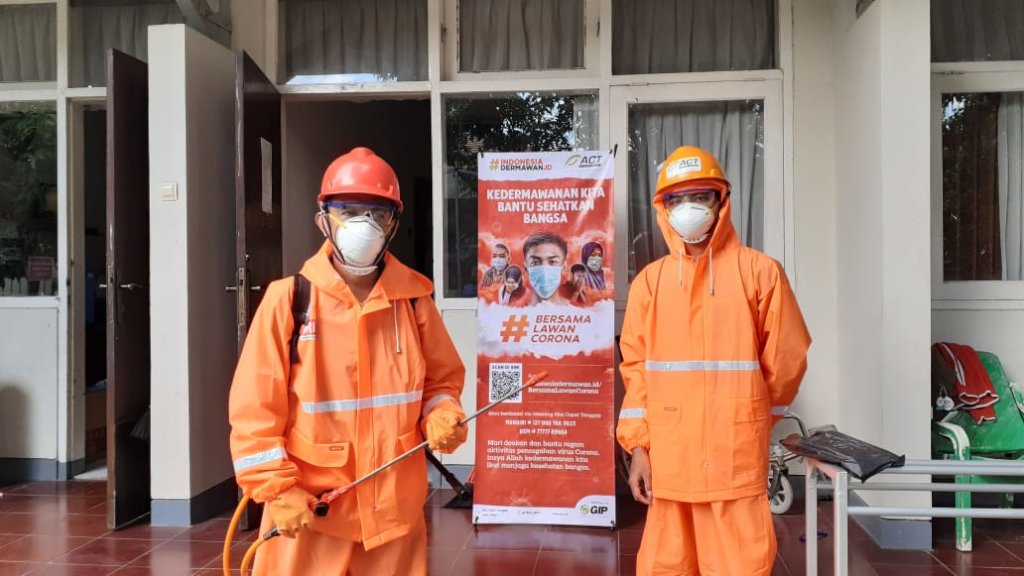 Big Smiles from the Beneficiaries 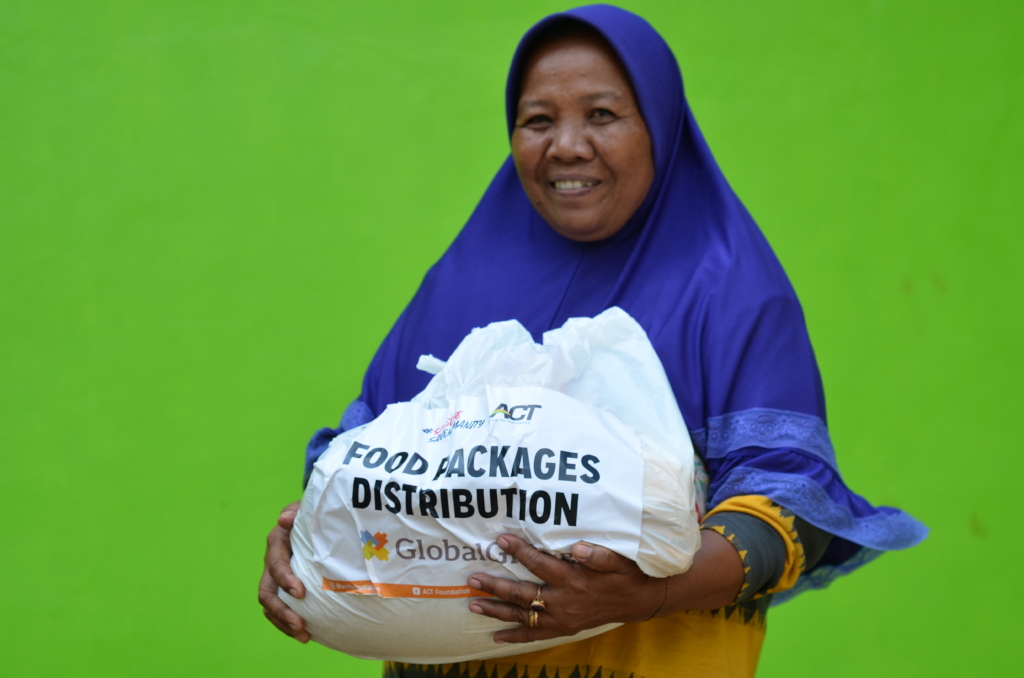 Yogyakarta is a central region on the Indonesian island of Java. Its capital, also called Yogyakarta, is a cultural hub known for its traditional crafts and performing arts. The city is home to the 18th-century royal complex, or kraton, known for its still-inhabited Sultan’s Palace as well as open-air pavilions that host events like gamelan concerts and Javanese dance performances

The Special Region of Yogyakarta (Indonesian: Daerah Istimewa (D.I.) Yogyakarta, is a provincial-level autonomous region of Indonesia in the southern Java. It is bordered by the Indian Ocean to the south, as well as sharing all the land borders to the province of Central Java. Ruled by the Yogyakarta Sultanate, the region is the only officially recognised monarchy within the government of Indonesia. The city of Yogyakarta is a popular tourist destination and cultural centre of the region.

The Yogyakarta Sultanate has been established since 1755 and provided an unwavering support for Indonesia's independence during the Indonesian National Revolution (1945–1949). As a first-level division in Indonesia, Yogyakarta is governed by Sultan Hamengkubuwono as the governor and Prince Paku Alam as the vice governor. With a land area of 3,185.8 km², it is the second-smallest province of Indonesia after Jakarta.

As of today, total cases Covid-19 in Special Region of Yogyakarta 6.384 positive, 4.573 recovered, 148 deaths and affected for vulnerable families.  Then, it was Saturday, November 7th, 2020 at 7am, the ground team started drive to Kulonprogo city which is 30 kilometers away from the downtown to deliver the aid distribution for vulnerable families, widows and senior citizen. It takes about 1 hour to drive to the location, then the team distribute the food aid and one of beneficiaries who 85 years of age cried while receive the aid from GlobalGiving donors, and the ground team visited her house that made by woods, no floors, and the roofs are leaking during the rainy.

After completed at Kulonprogo city, the team drove the car on Sunday, November 8th, 2020 at 7 am in the morning to deliver the aid to several villages called Ngawen and Tepus south-mountain (gunung kidul) villages which are 40 kilometers away from the city or two hours driving by car.  The beneficiaries are vulnerable families and senior citizen who are living in rural areas and who can not afford for their daily life. For daily life, most of them are hoping the aid from the neigbourhood where their live in.

Finally, all the benefiaciries huge thanks to GlobalGiving donors across the globe. Your generousity is very helpful for Indonesian people and please stay safe and healthy. 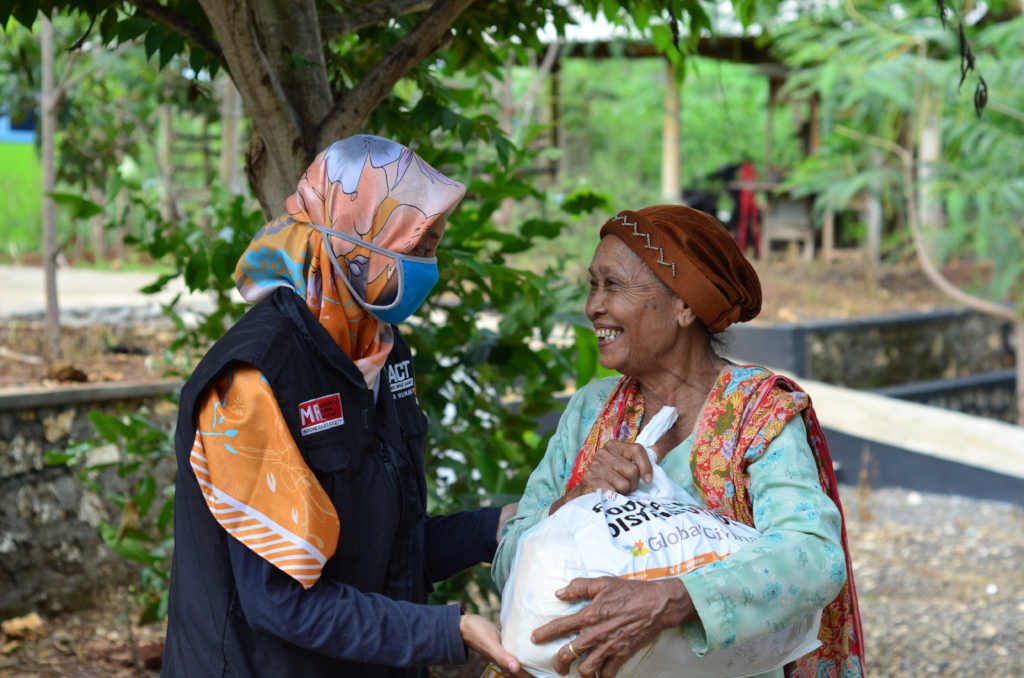 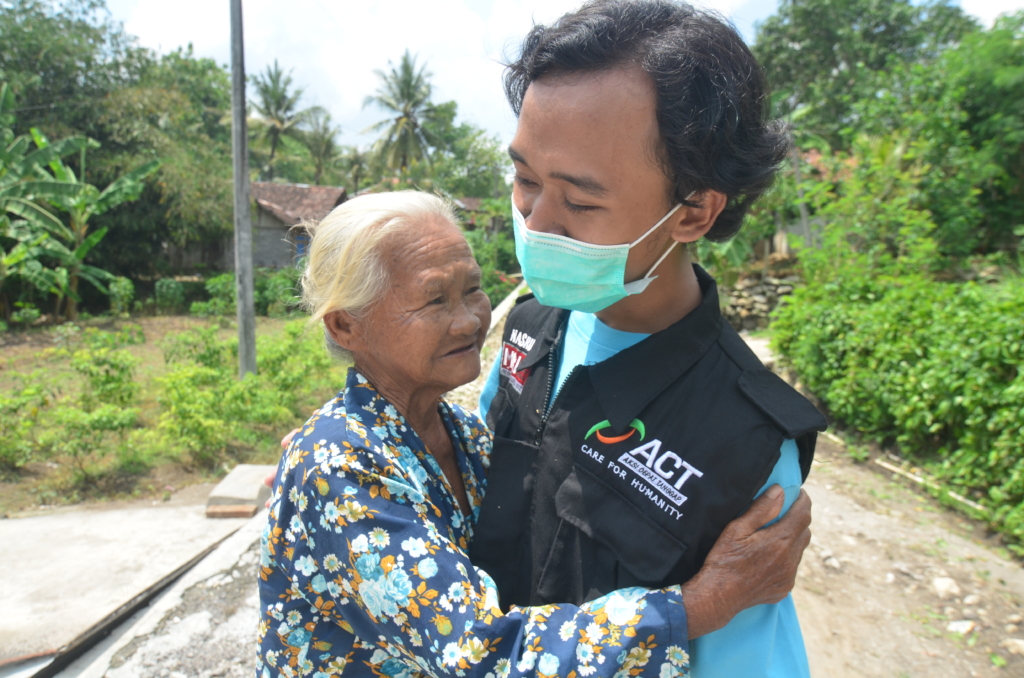 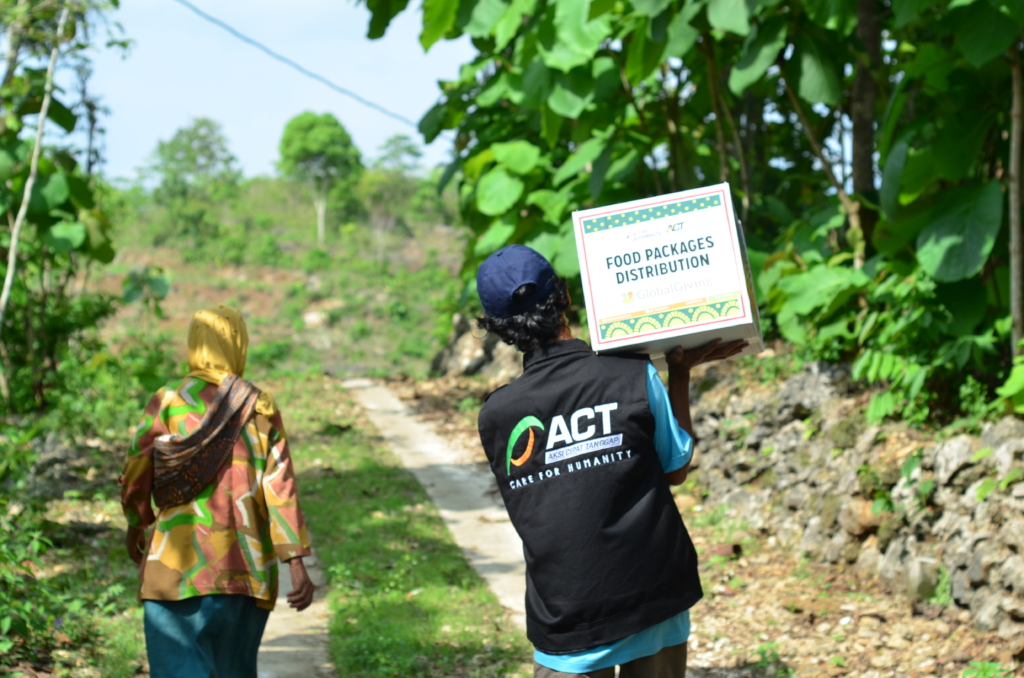 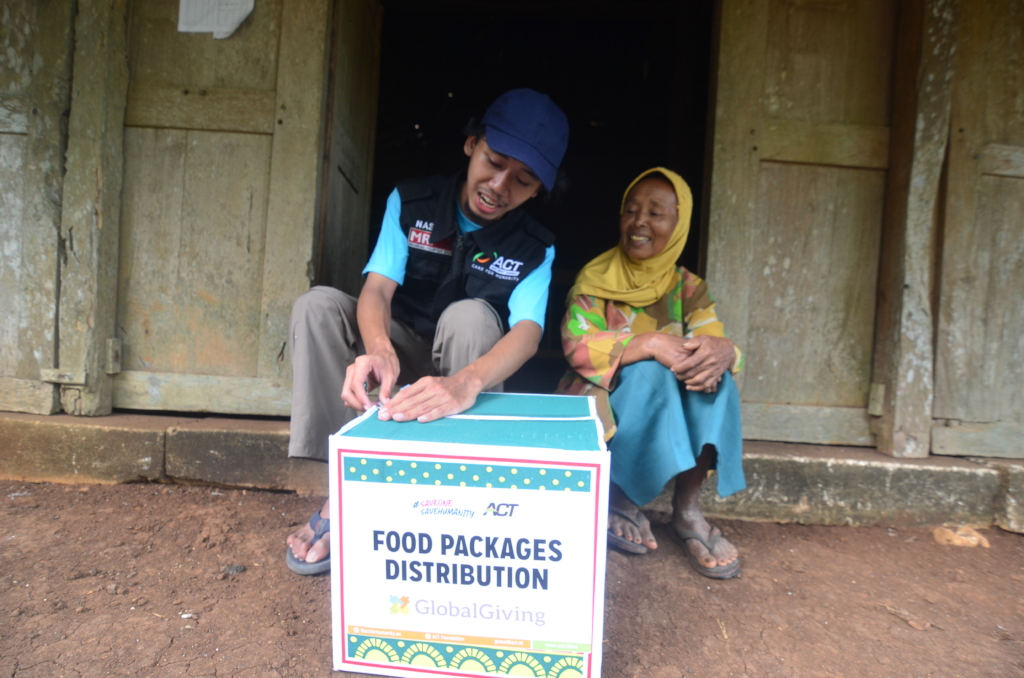 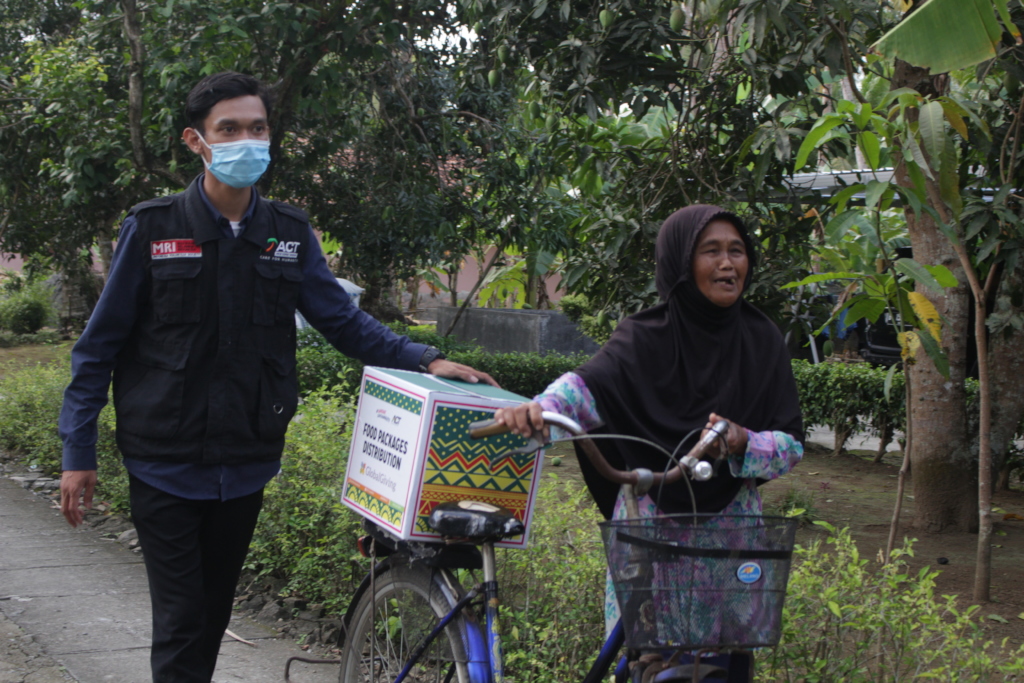 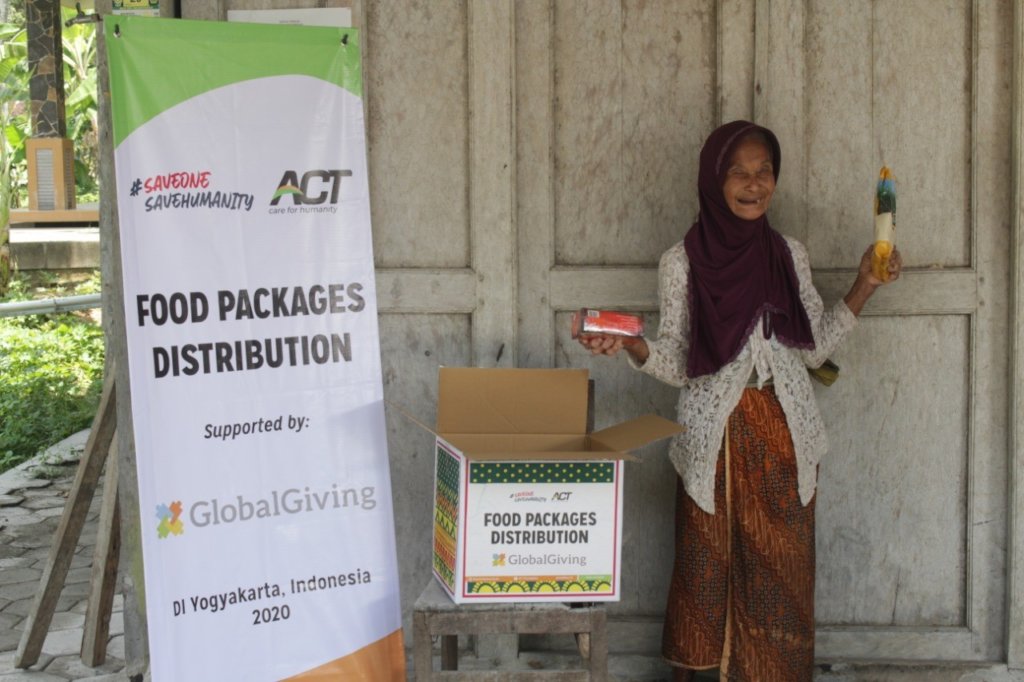 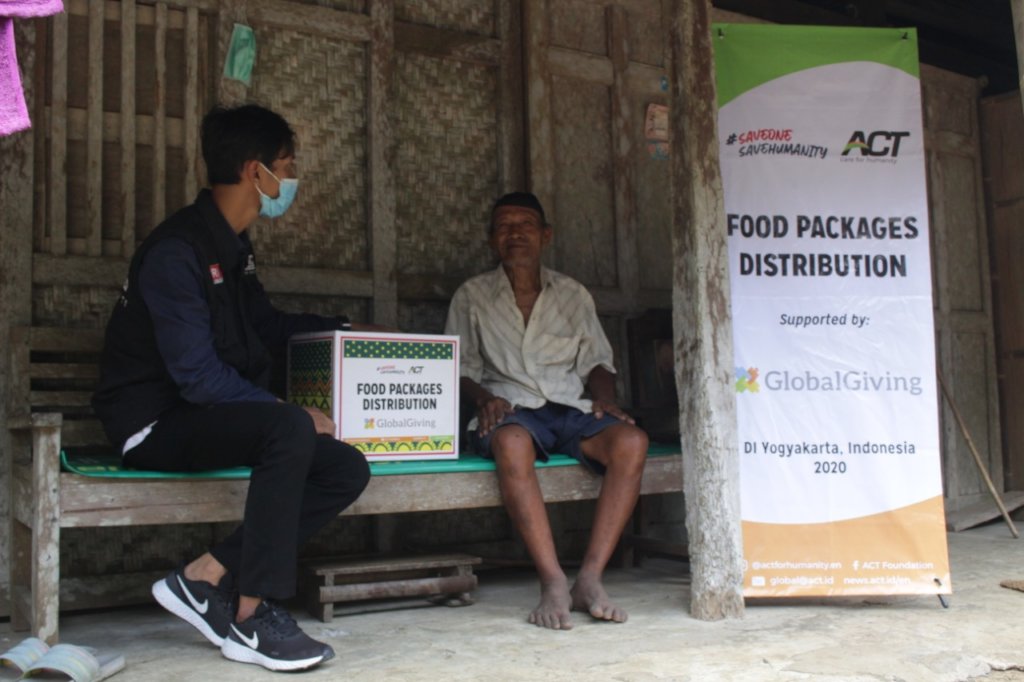 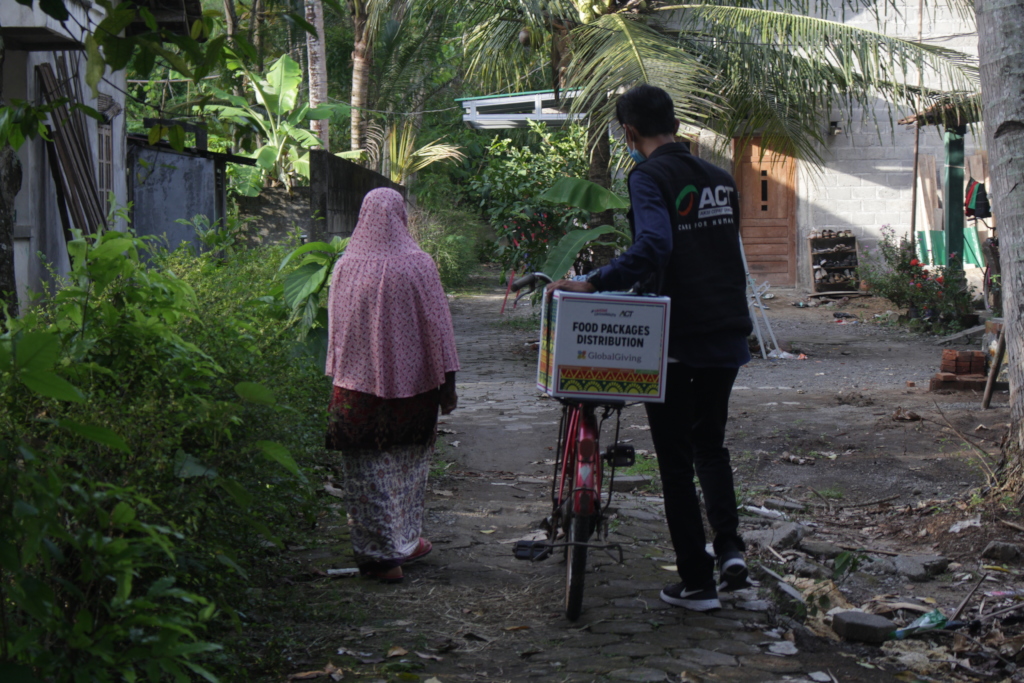