Education for 600 Vulnerable Children in Kolkata

by Tiljala Society for Humans and Educational Development 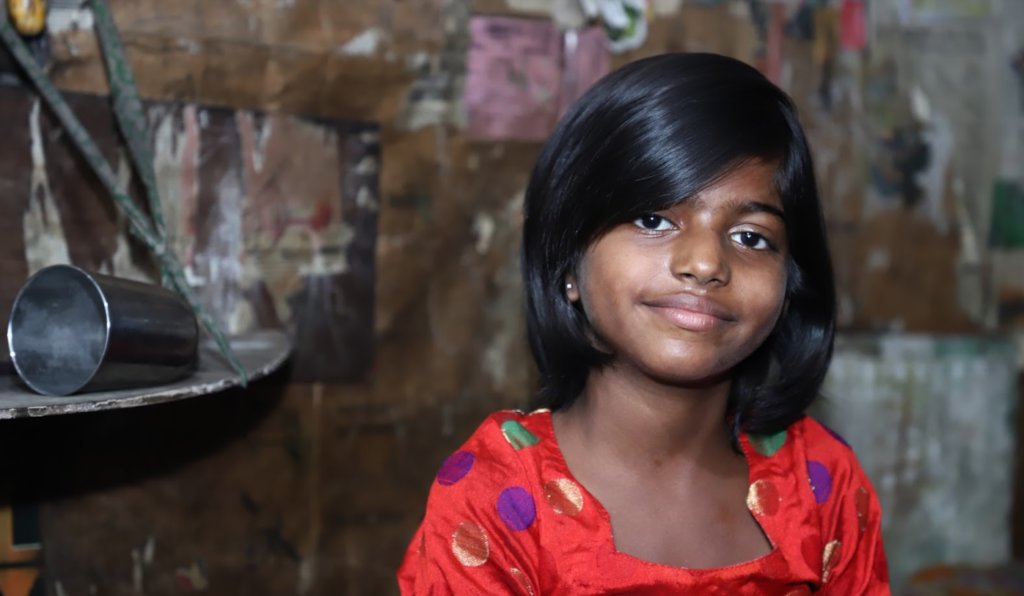 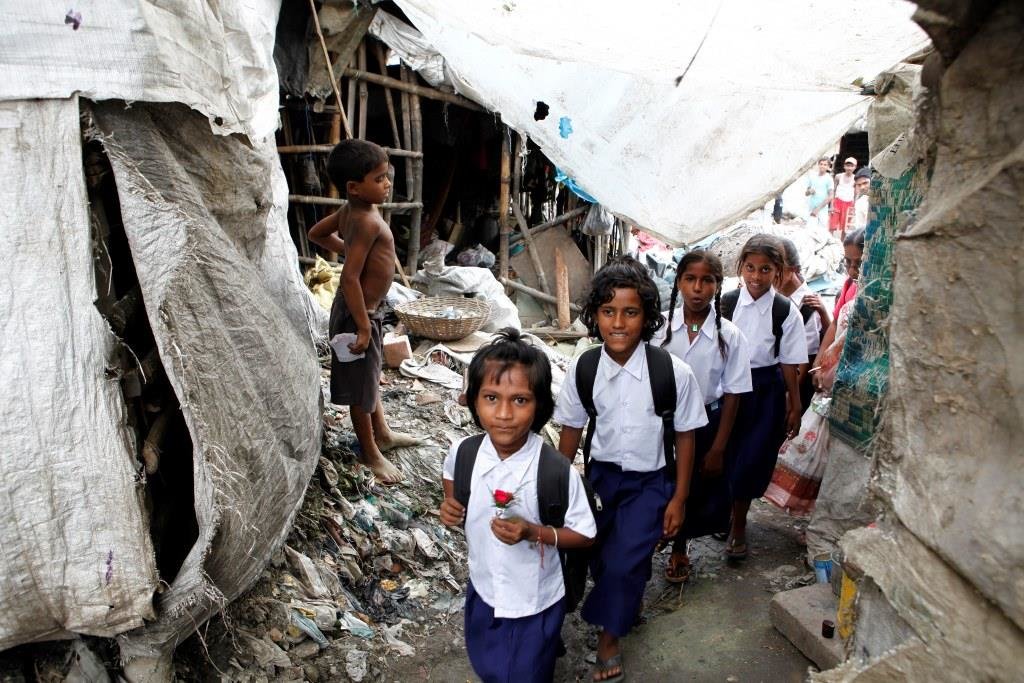 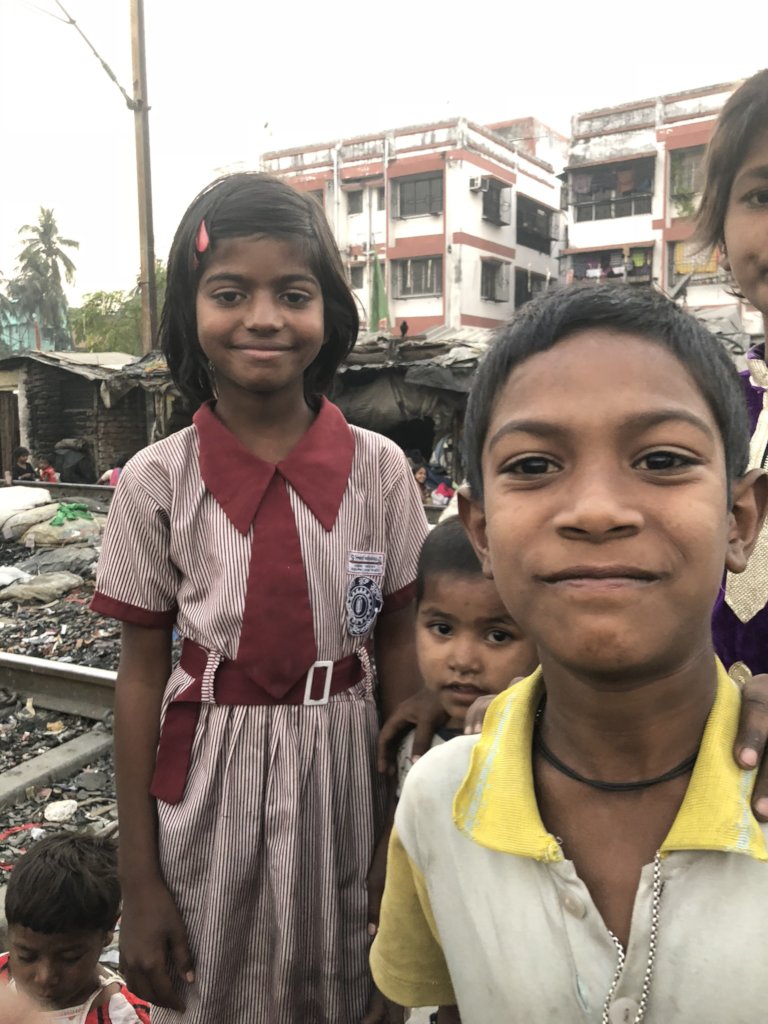 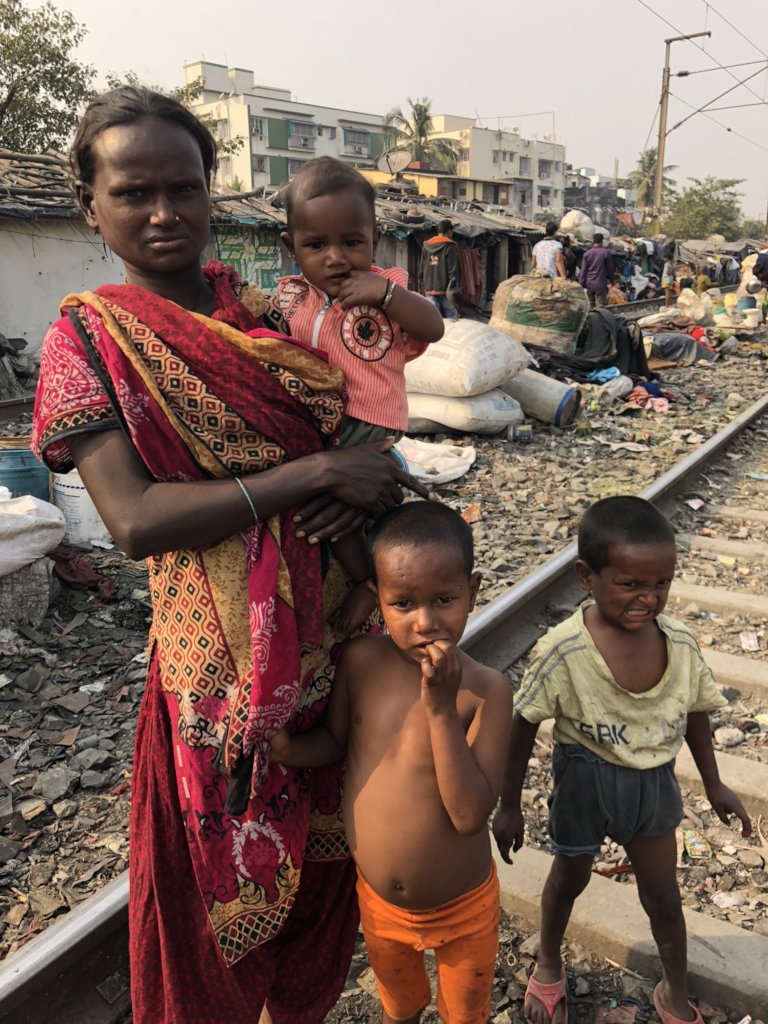 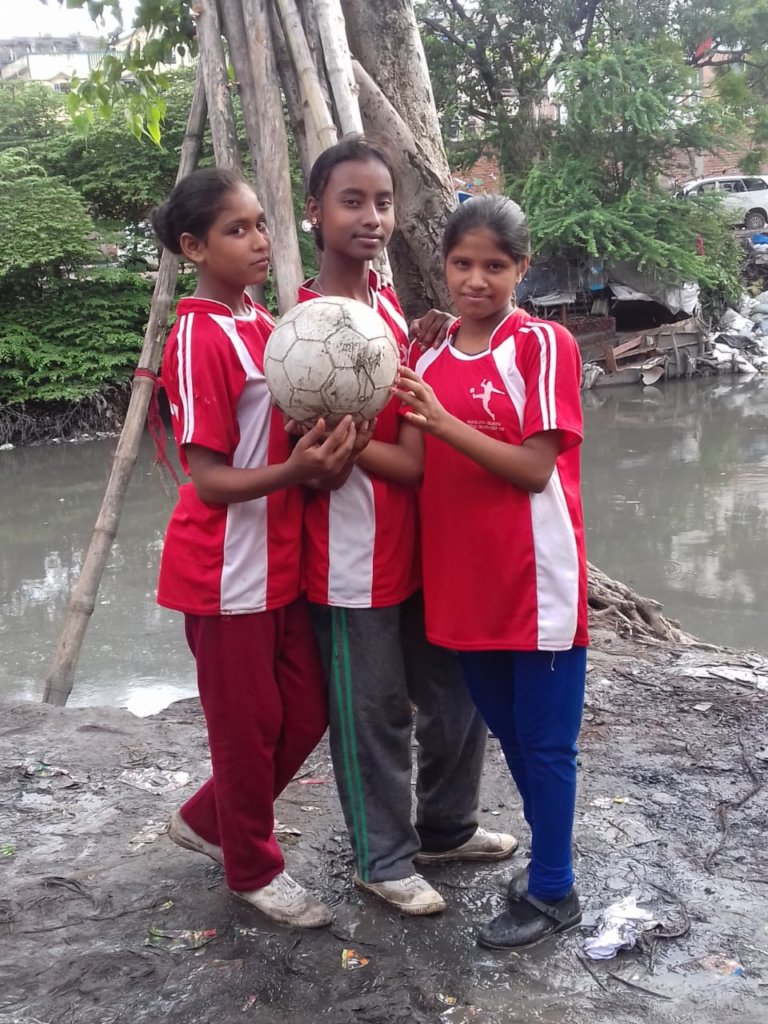 Rehan wants to be a software engineer 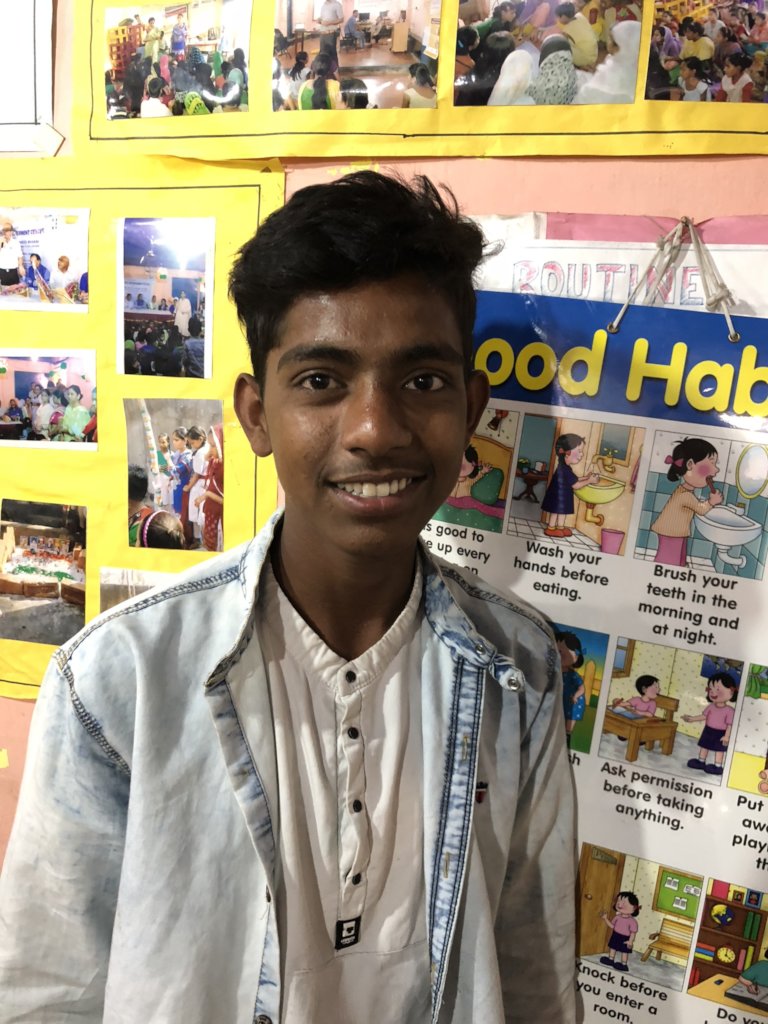 Rehan wants to be a software engineer

Education is one of the most effective agents of change in society. When a child is able to go to school today, he or she sets off a cycle of positive change. But, thousands of children in India lack access to education and can’t even write their own names. (CRY India)

This is Rehan. He is 15 years old and lives with his parents in a makeshift shelter in the Topsia Canalside Squatter Camp, a narrow strip of land with huge open sewers running down either side. There is no proper sanitation, no toilets and the 2 drinking water taps (for 710 families) operate for just a few hours a day. Many of the residents here are rag pickers but all work in the informal economy: rickshaw drivers, fruit sellers, daily labourers. Illiteracy, child marriage, child labour, domestic abuse, alcoholism and substance abuse are rife. Rehan’s father is a rickshaw driver earning Rs3000 – 4000 (£33 - £44) per month. His mother is a housewife. Rehan’s older siblings have all married and moved away.

I met Rehan in Tiljala SHED’s Topsia community centre where he and 47 other youngsters gather after school every day for computer classes, remedial education evening classes and to meet as members of the Child Club. This group of young people astonished me: they explained how they are guardians of child protection in the community, how they recently had a child marriage stopped by going to the right authorities, how they know which children are labouring rather than going to school, that they know where abuse is happening. I asked them about themselves. Rehan told me he wants to be a software engineer. His friend Afsar is a talented dancer and would like to make a living from dancing. “If that doesn’t work” he told me “I want to be a policeman”. The girls laughed when I asked about marriage. Their mothers were married in their mid-teens, but the girls have bigger ambitions. Resham wants to be a journalist and Saika a scientist. Marriage is definitely not in the plan yet. All of them asked for English lessons.

Tiljala SHED is doing such amazing work in these desperately deprived communities and the ambitions of these young people are, to me, a potent sign of what can be done to lift society’s most vulnerable communities. There has never been, as far as we know, a single university graduate come out of the Topsia Squatter camp. Rehan and the others are determined to change that.

There is one more hero in this story. Rehan’s father, the rickshaw driver. From his meagre earnings he sends his son to a private English Medium School. It costs Rs600 (£6.70) per month and must be a huge sacrifice for the parents. But this is their investment in the future.

It is such a commonplace that the men in these communities are so broken by hard physical labour and the shame of poverty that they turn to drink and violence. “Oh, the husband is a useless fellow” my colleagues often say when I interview the women. Rehan’s father breaks the mould.

Tiljala SHED wants to do everything possible to support Rehan, his father’s dreams and all the bright ambitious young people in Topsia and the other rag picker communities where we work. But we need help desperately.

To provide each of the 600 children with remedial education, the child protection activities, nutrition, sport, computer classes, occasional excursions, access to healthcare etc. costs just Rs 1000 per month. Or £11per month per child

For a fraction of what we in the UK would spend on an hour’s maths tuition you could give hope to a rag picker’s child in Kolkata for a whole month. 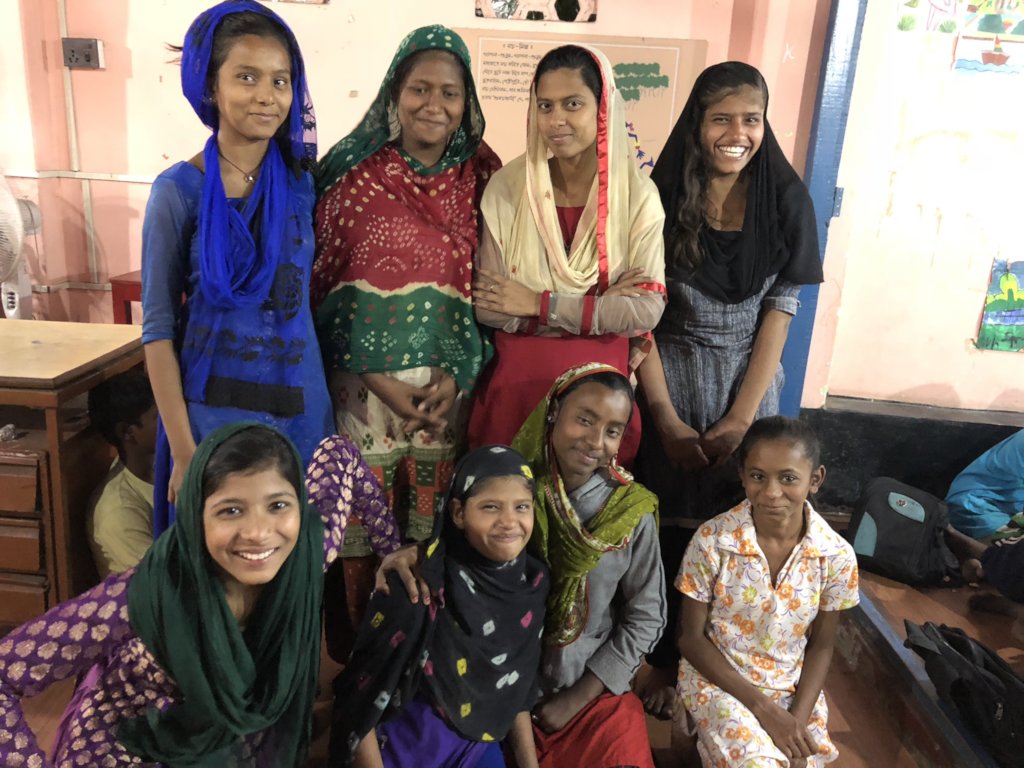 Girls in the child club 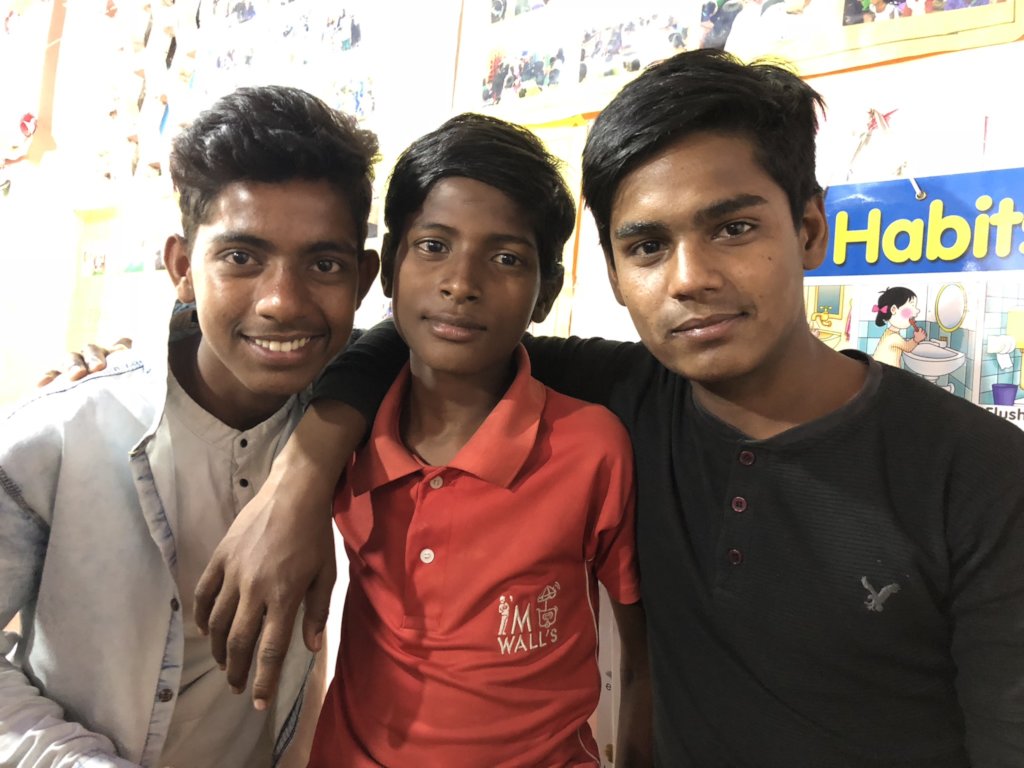 Rehan and his friends - making a difference 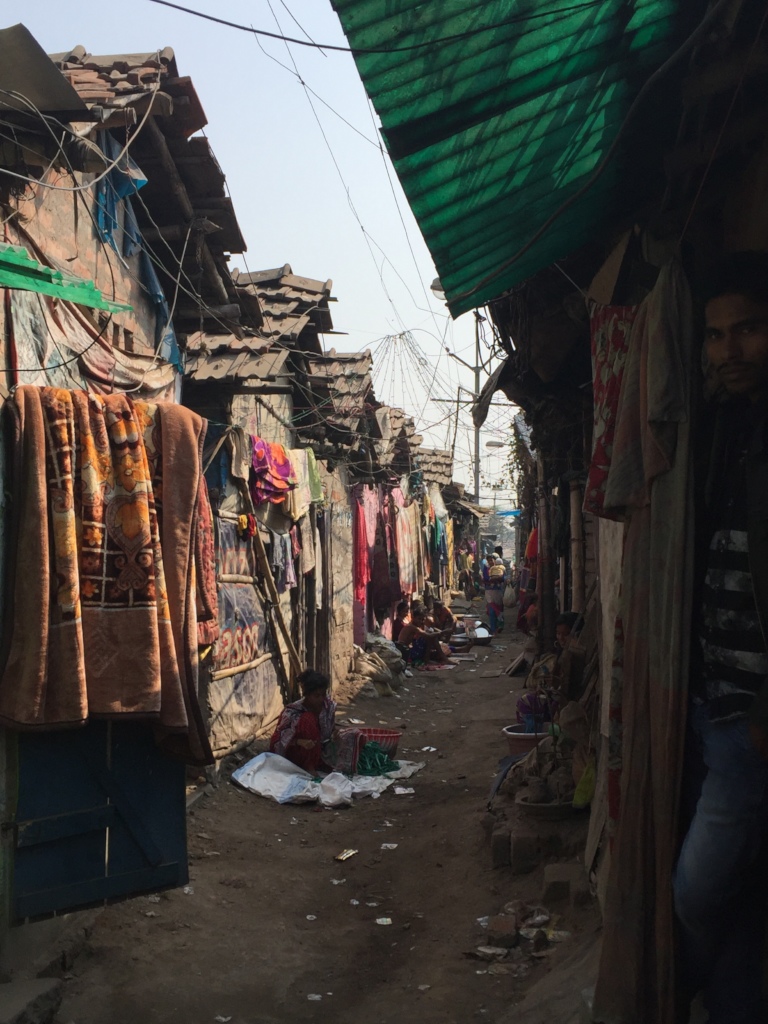 Donating through GlobalGiving is safe, secure, and easy with many payment options to choose from. View other ways to donate
Tiljala Society for Humans and Educational Development has earned this recognition on GlobalGiving:

GlobalGiving
Guarantee
Donate https://www.globalgiving.org/dy/cart/view/gg.html?cmd=addItem&projid=32034&rf=microdata&frequency=ONCE&amount=25
Please Note
WARNING: Javascript is currently disabled or is not available in your browser. GlobalGiving makes extensive use of Javascript and will not function properly with Javascript disabled. Please enable Javascript and refresh this page.