News from January and survival during COVID19 Lockdown

Girls and their parents at our January meeting

It seems like a very long time ago, but when I was in Kolkata in January I met up with almost all the sponsored girls on this programme. What struck me most of all was how confident the girls have become. They all spoke English with me and were able to tell me about school and what they hope to do with their education. I was so proud of them. Their living conditions are very difficult especially for those who need to study.

I was concerned that Zainab’s attendance at school was very poor, as low as 30%.  We have set 85% minimum attendance as a qualification to remain on the programme. This seems to me fair – as there are many girls desperate to have the opportunity in life that our donors have given Zainab and co.  So Shreya, Aamna and I tried to understand from Zainab and her mother what the problem was. The family of 5 lives in a single room. So Zainab only gets to sleep at 11 when her parents go to bed. Her school day begins at 6 am – and she had been struggling to wake up in time, and felt exhausted all day. She’s a teenager and her body just wasn’t able to cope. Her mother was very co-operative and said that they would try to make changes in the family routine so that Zainab could get enough sleep and be fresh for school. They agreed to come back into the office a week later to report on how things were working out. Mother and daughter duly returned. Zainab looked 100% better. She had attended school each day and was getting enough sleep. She loves school and wants to do well in life, but the family had slipped into a routine that made schooling difficult for Zainab. Very few of these girls have literate parents so it is sometimes down to the programme staff, Shreya and Aamna, to provide the mentoring, guidance and sometimes firmness to keep the girls on track.

Since my January visit the world has changed for all of us. India’s lockdown began in mid March so there has been no school or college for any of the girls. Many of their families have suffered terrible hardship as their parents cannot work.

Shreya and Aamna have kept in touch with all the families and have ensured that all got food rations as part of Tiljala SHED’s emergency food distributions.

But India’s pandemic is far from abating. Kolkata is not as hard hit as other large cities, but there is still no regular education available. Your donations will be needed more than ever once the girls are back at school and college. Meanwhile, we are doing our best to get as many of them joining online classes as possible. Sofia, for instance, has no access to the internet but three times a week she is able to join online classes on a friend’s phone. Ayesha has been attending online classes but is now able to go along to tuition classes. Gradually things are opening up. We are working with each girl to ensure she's getting whatever help is available to her. 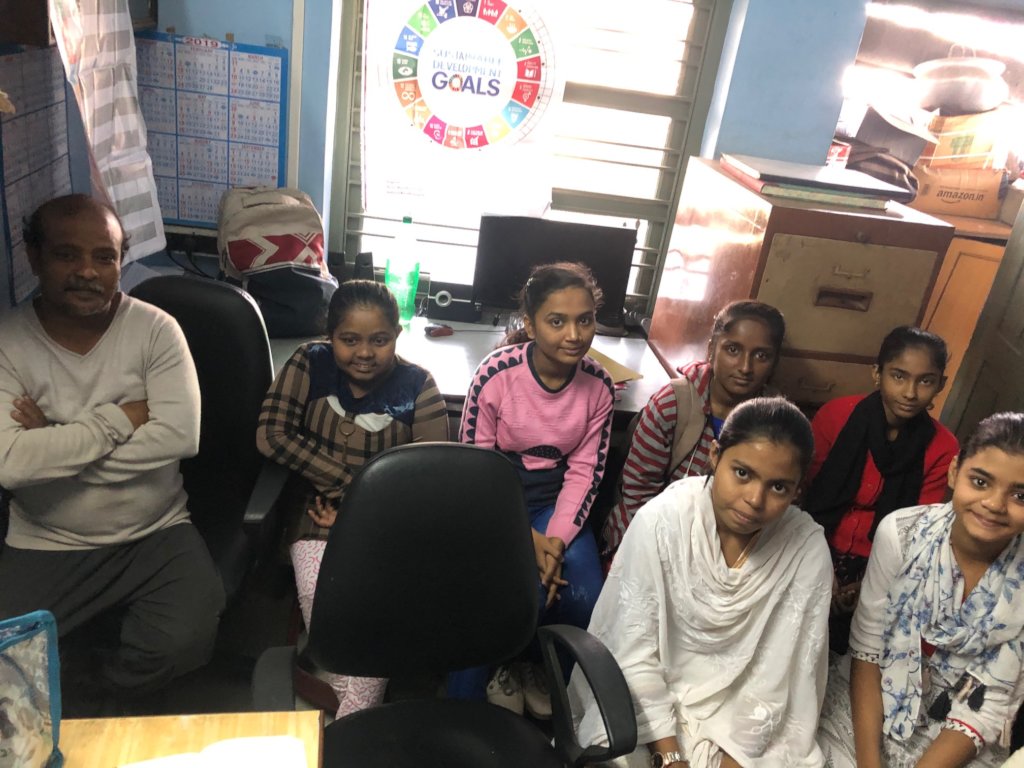 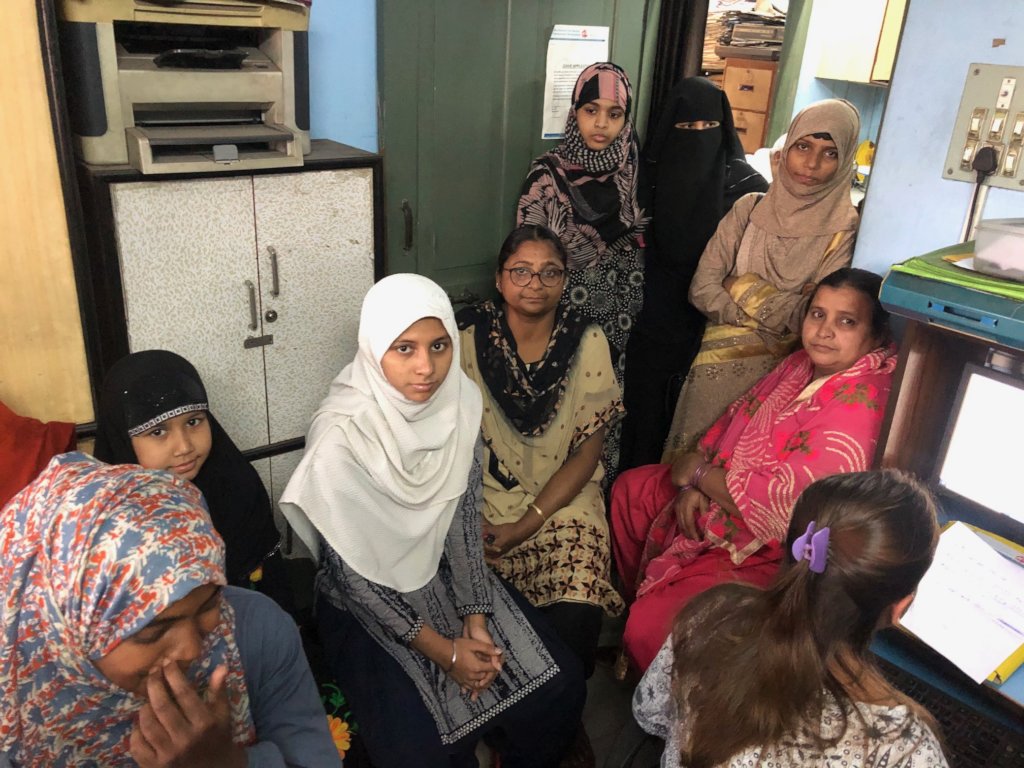 One of the mothers receiving food rations