Educate Children in Mexico: A Bridge to Success 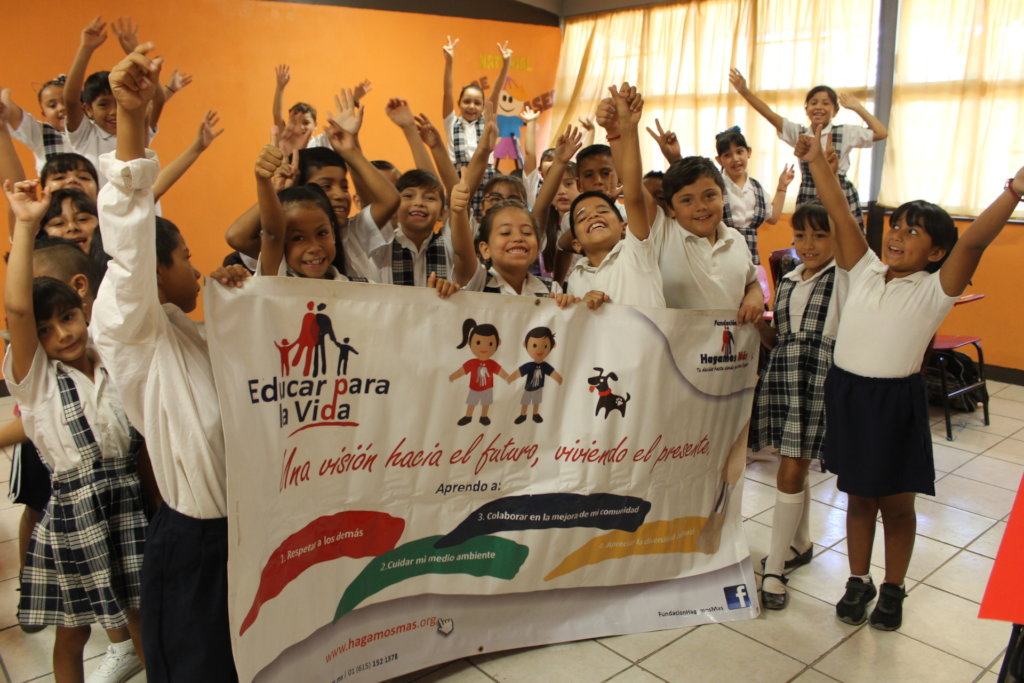 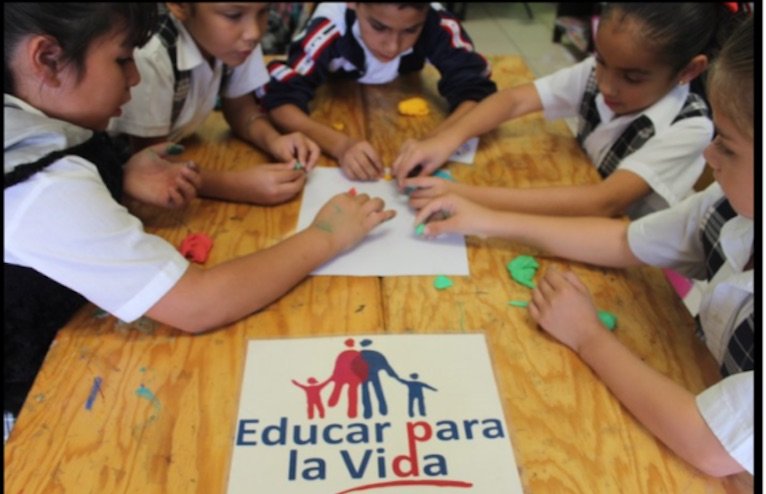 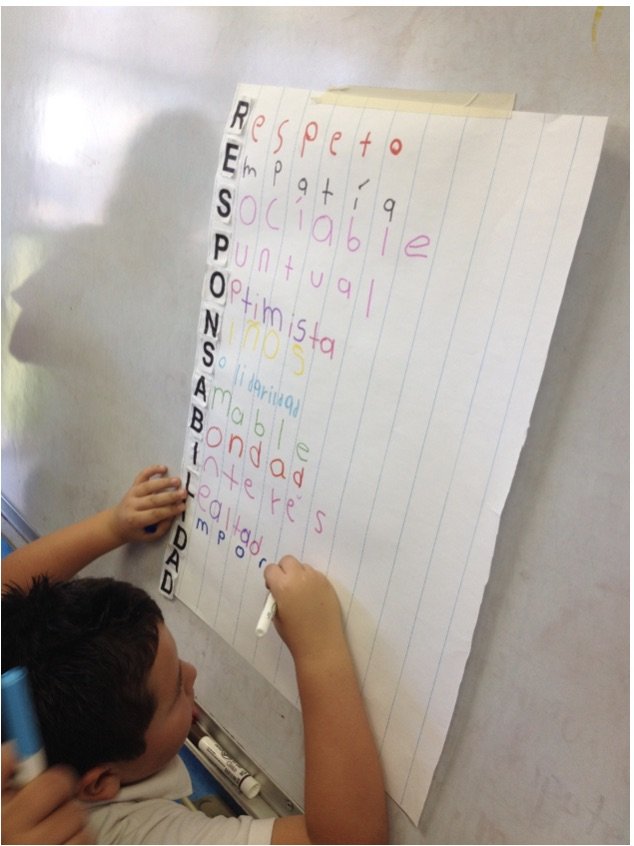 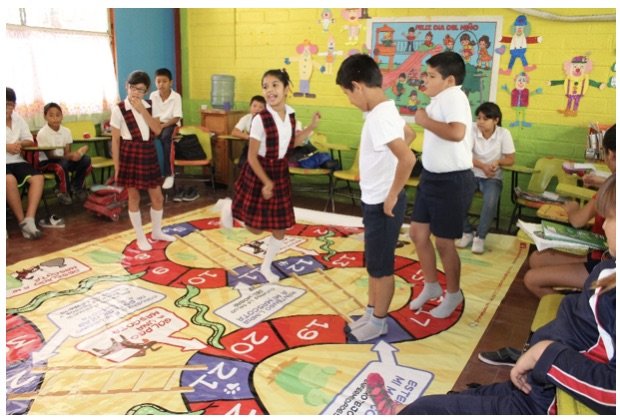 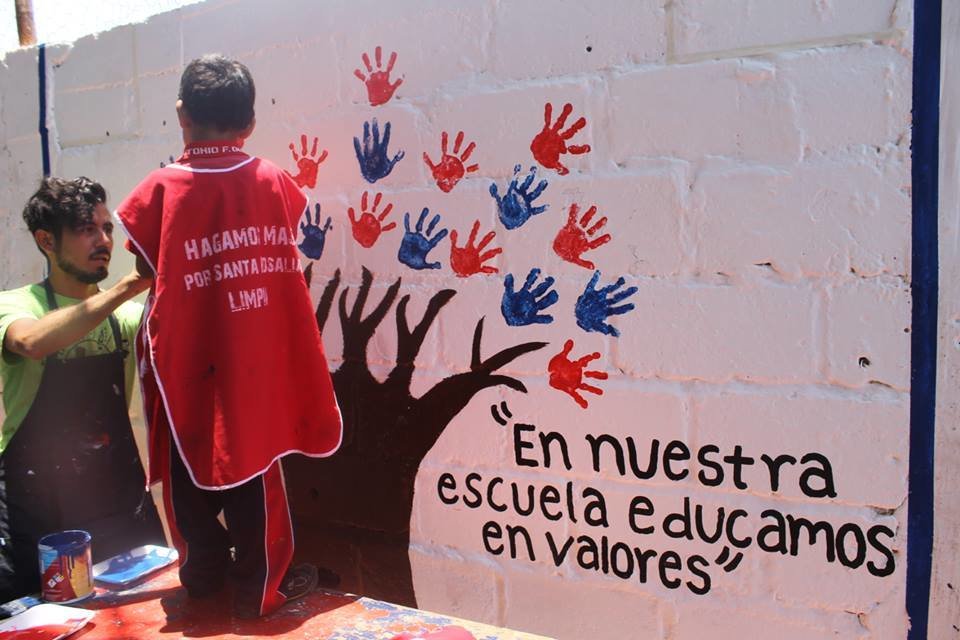 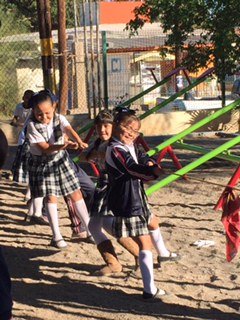 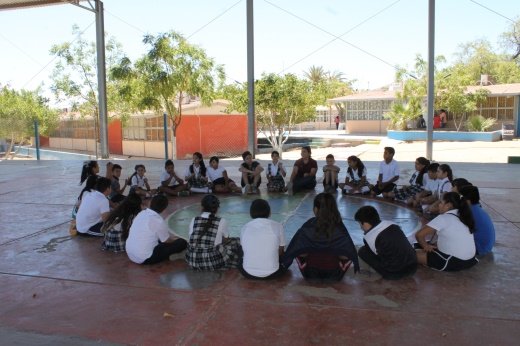 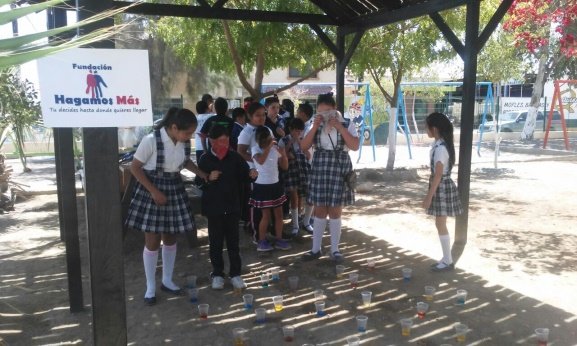 In the period from January to June 2018 the program Educar para la Vida worked in the Elementary School “Cuauhtémoc” giving classes to 17 groups, where 442 students were participating and we worked with 3 values during this period: RESPONSIBILITY, TEAMWORK AND TOLERANCE.

During this period we developed activities in the classroom and worked with the parents and the community, with the main objective of encourage in children values that allow them to develop themselves in their environment, to have an attitude of respect to others and to show a caring initiative for their community.

Work with children and parents

To start with the work, we had an approaching with the parents with the activity “Dejame que pinte un cuento” where we had the participation of 51 parents and 51 students. It was a nice morning of a family coexistence where it was promoted communication and conversation; parents and children enjoyed a simple activity that allowed them to know each other more and to strengthen the affective bond that they have.

In this month the children showed their responsibility by taking care of a plant, which they germinated by teams. It was an activity that kept them motivated and enthusiastic because they were attentive to the care that they should follow; they got so attached of their plants that they gave a name to them.

Activity with the community

The students had the chance to show their responsibility as citizens participating in the cleaning campaign in a place of their community. By promoting this experience we helped the children to   feel part of their environment, become aware and to commit to keep their city clean.

Find another project in Mexico or in Education that needs your help.
Find a Project

GlobalGiving
Guarantee
Donate https://www.globalgiving.org/dy/cart/view/gg.html?cmd=addItem&projid=32856&rf=microdata&frequency=ONCE&amount=25
Please Note
WARNING: Javascript is currently disabled or is not available in your browser. GlobalGiving makes extensive use of Javascript and will not function properly with Javascript disabled. Please enable Javascript and refresh this page.