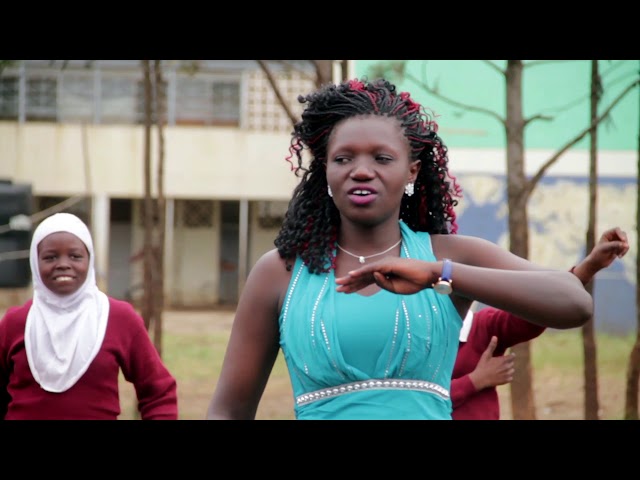 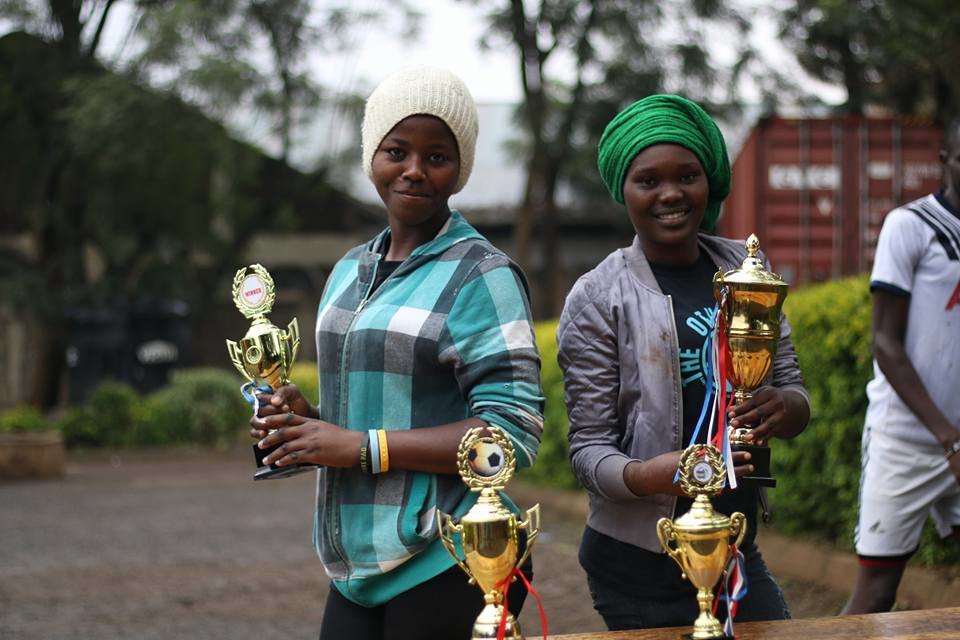 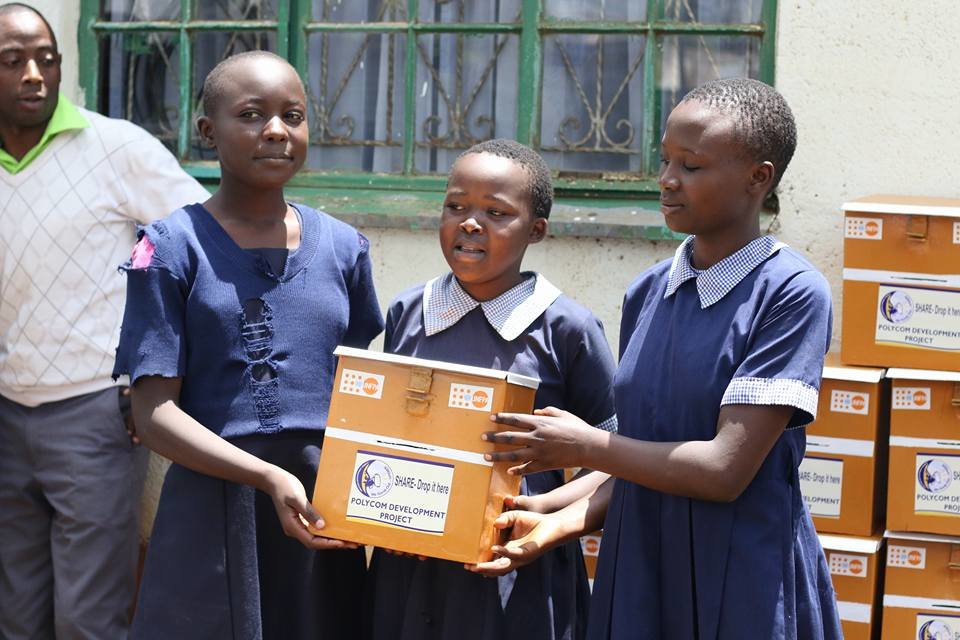 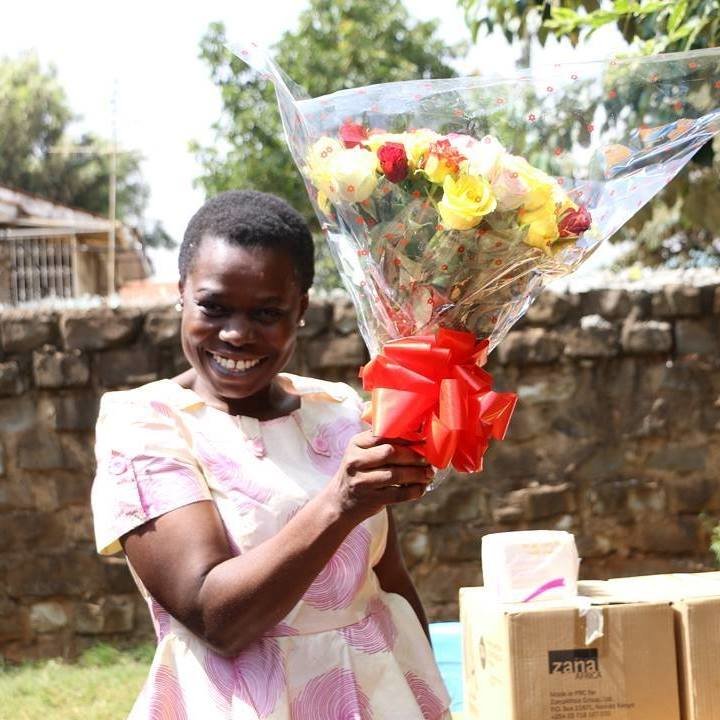 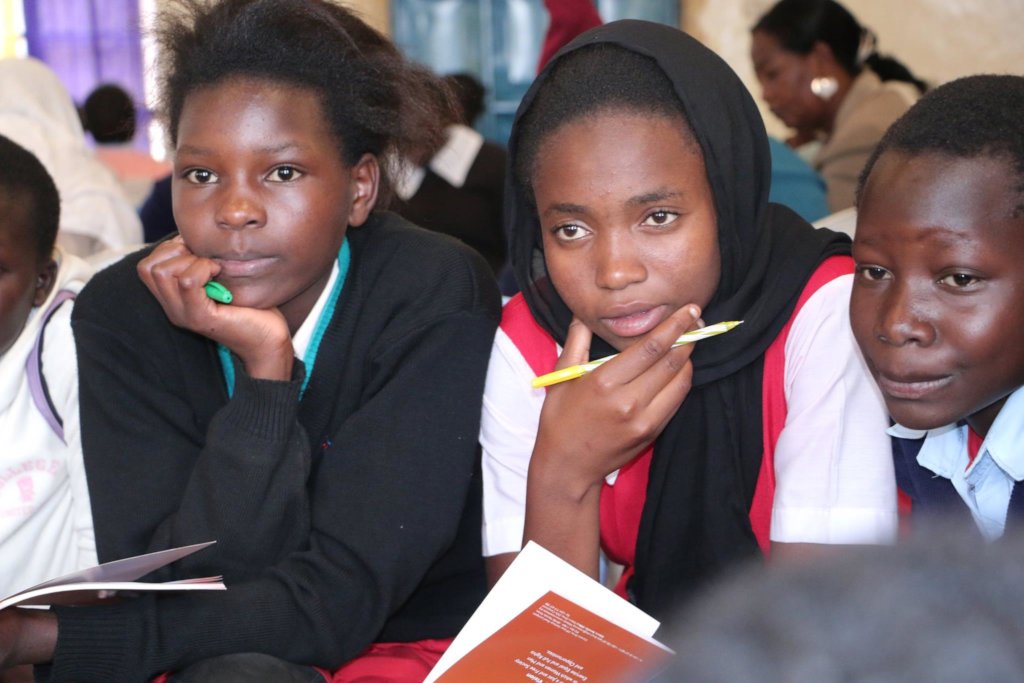 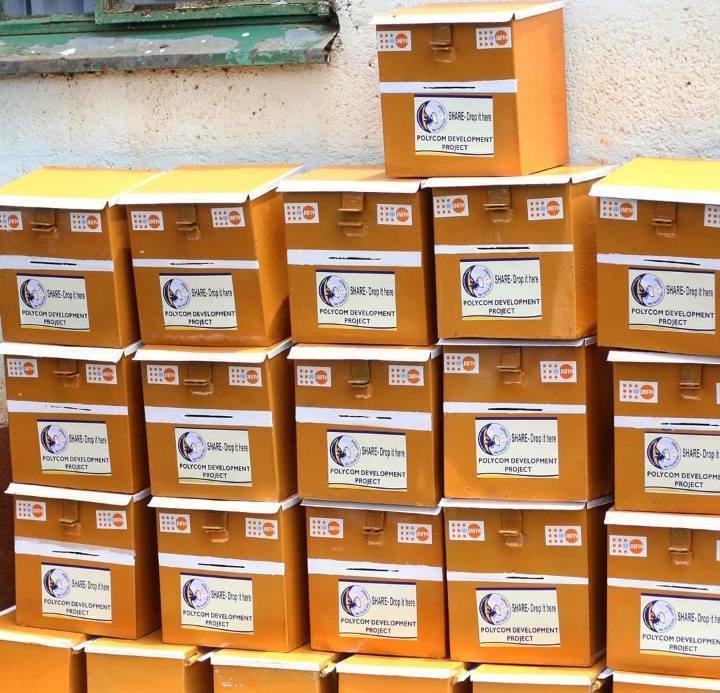 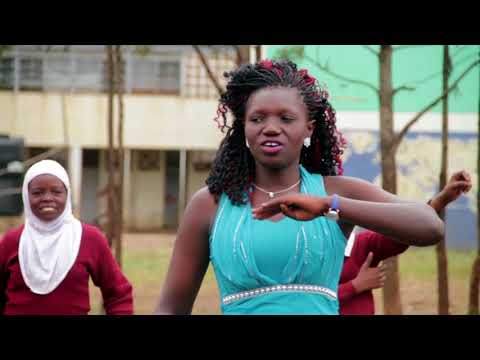 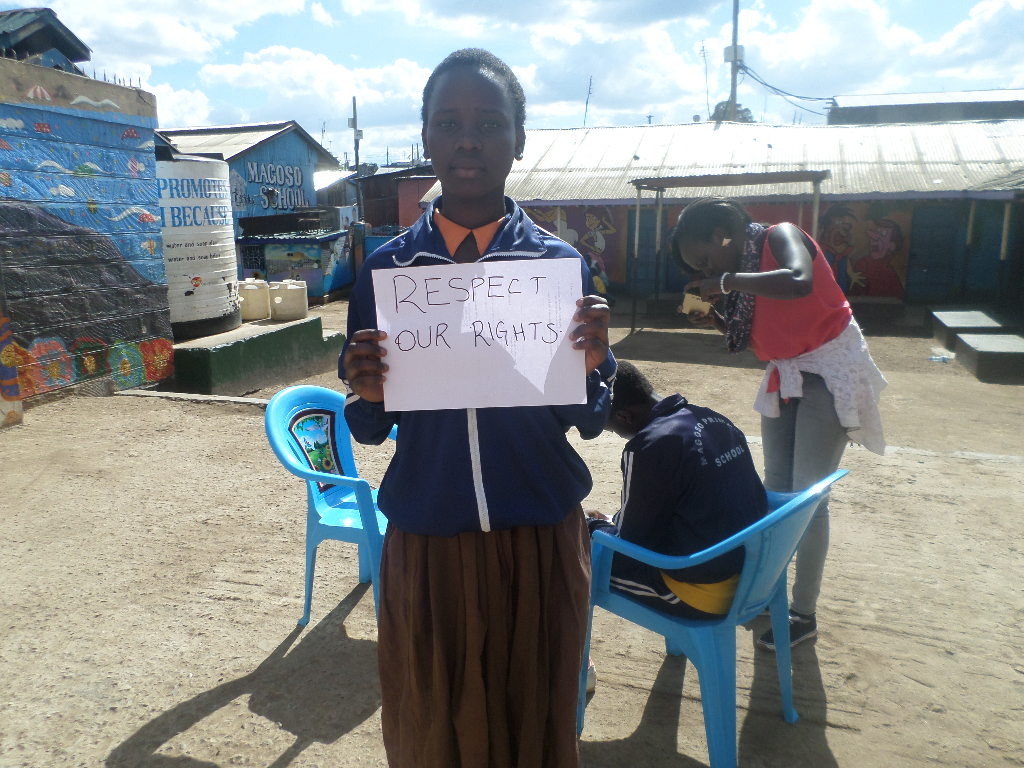 Girls sharing how they want to be treated

Sexual harassment has been identified as one of the major causes of school drop out among girls living in Kibera. The girls who alone to school are often confronted by men  cat call them, touch them on their private parts, make negative comment, stalk them or even sexually assault them in the lone corridors which are very common in Kibera.

Polycom Development Project have been using the Talking Boxes to give these girls a platform to share about issues affecting them through annonymous notes which are put in locked up boixes installed in their schools. PDP have since partnered with an organization Safecity to digitalize these process that made data available online for easy and wide access. Polycom used the last three months to map sexual harassment in different public spaces in Kibera then engaged the girls in coming up with simple campaigns to mitigate the harassment and make the spaces safe..

10 volunteers were trained as data collector, community members and other stakeholders also introduced to the process and given forms to collect data. The girls, leaders of the various prgrams in their schools were also engaged in collecting data from fellow pupils. This model look into WHAT happened, WHO is the survivor / perpetrator and WHERE did it happened.

So far 1,200 cases were documented and uploaded on the website: www.safecity.in. One of the simple intervention initative conducted saw the girls write simple messages on papers, and stood in one of the spaces for the boys camping around there harassing them to see how they want to be treated. They young men were so ashamed and the numbers of those sitting there have reduced. Upto 15 spaces have been mapped so far and with other stakehoiders Polycom is working in engaging the community members in making the spaces safe for girls going to school.

Donating through GlobalGiving is safe, secure, and easy with many payment options to choose from. View other ways to donate
POLYCOM DEVELOPMENT PROJECT has earned this recognition on GlobalGiving:

GlobalGiving
Guarantee
Donate https://www.globalgiving.org/dy/cart/view/gg.html?cmd=addItem&projid=20625&rf=microdata&frequency=ONCE&amount=25
Please Note
WARNING: Javascript is currently disabled or is not available in your browser. GlobalGiving makes extensive use of Javascript and will not function properly with Javascript disabled. Please enable Javascript and refresh this page.