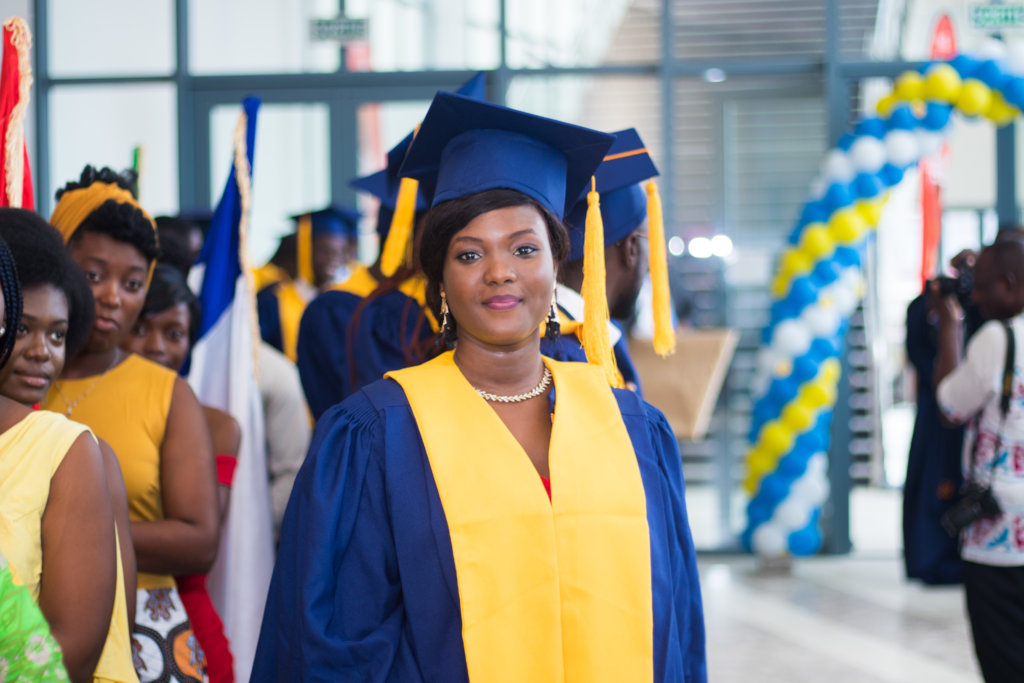 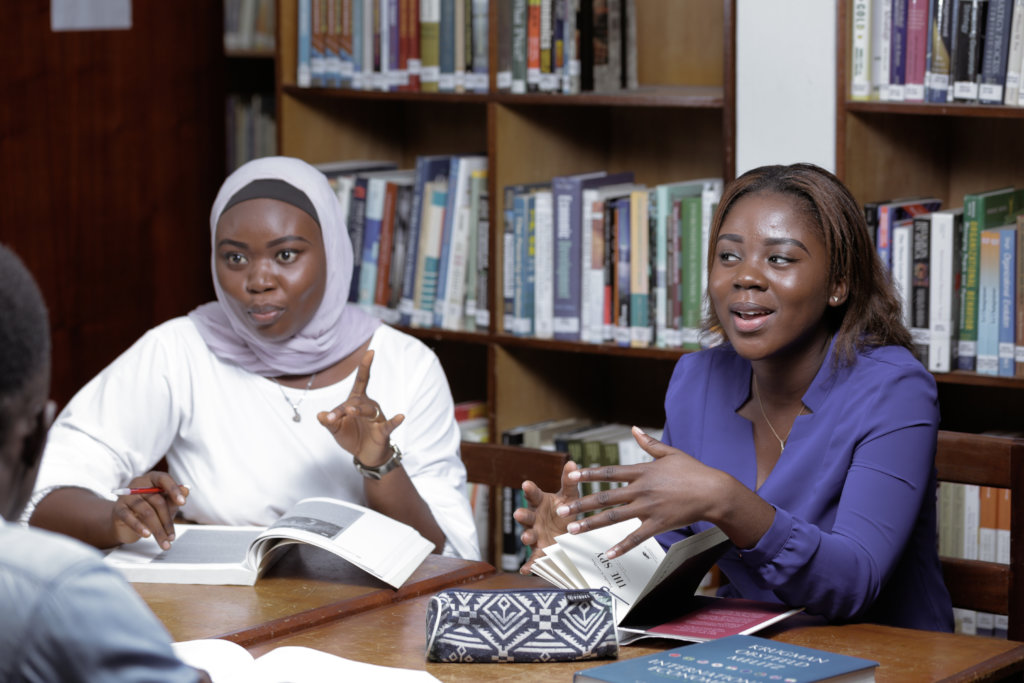 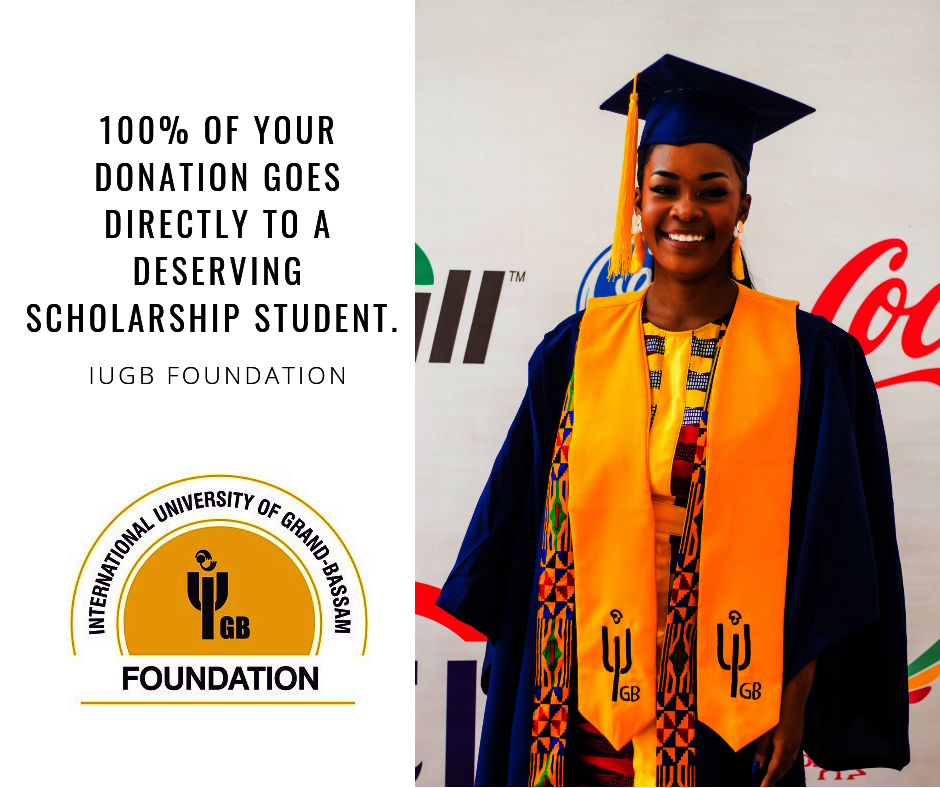 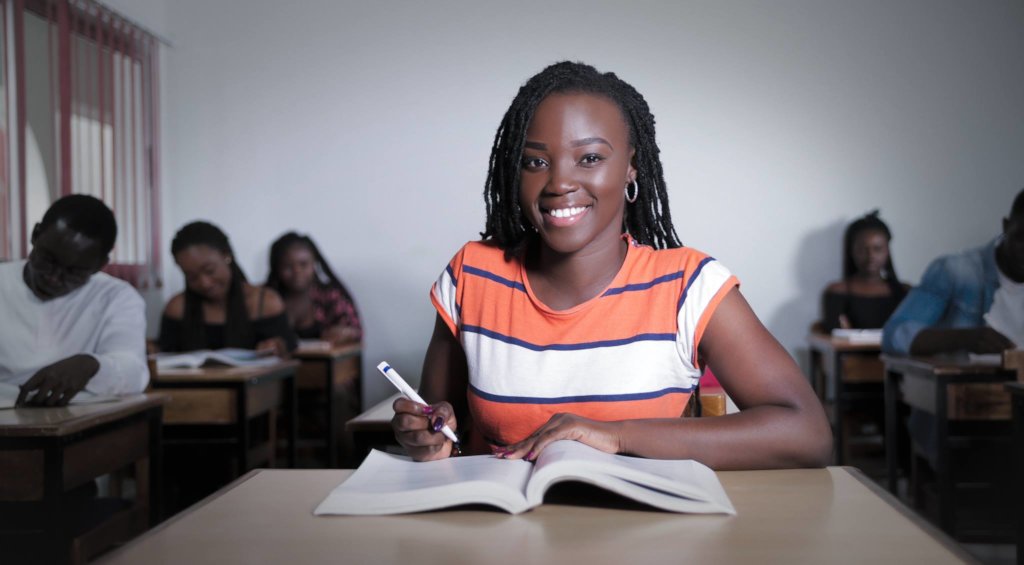 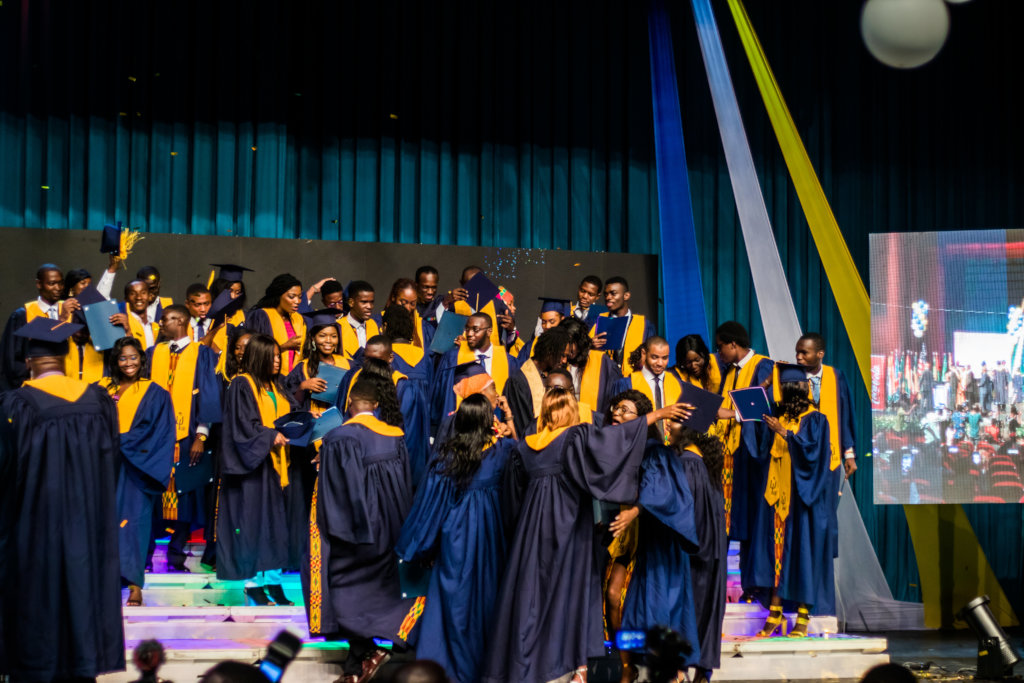 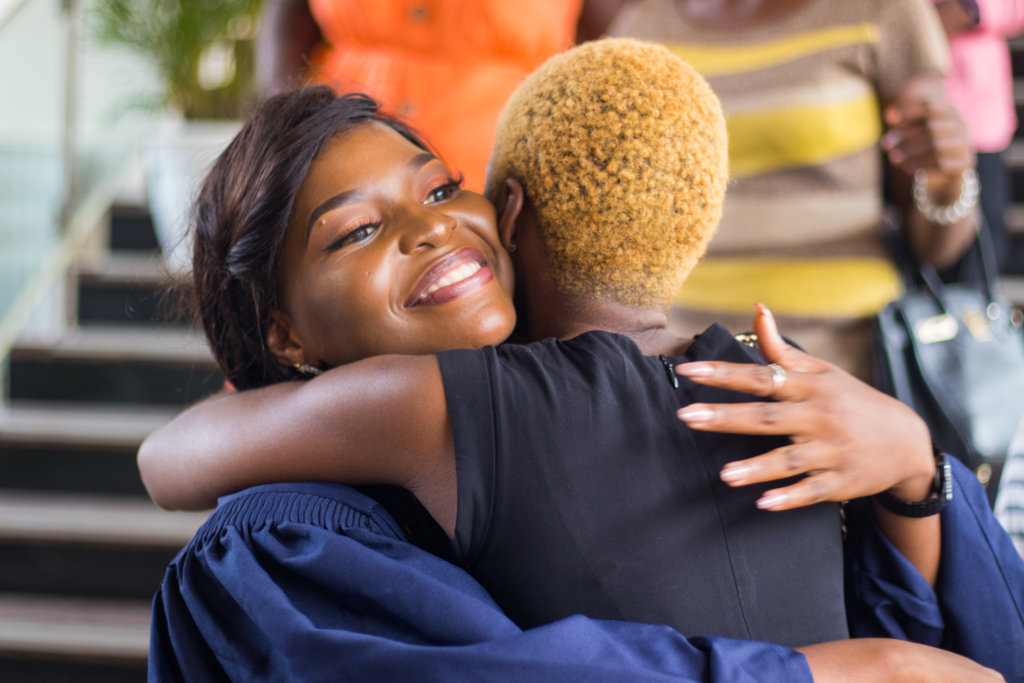 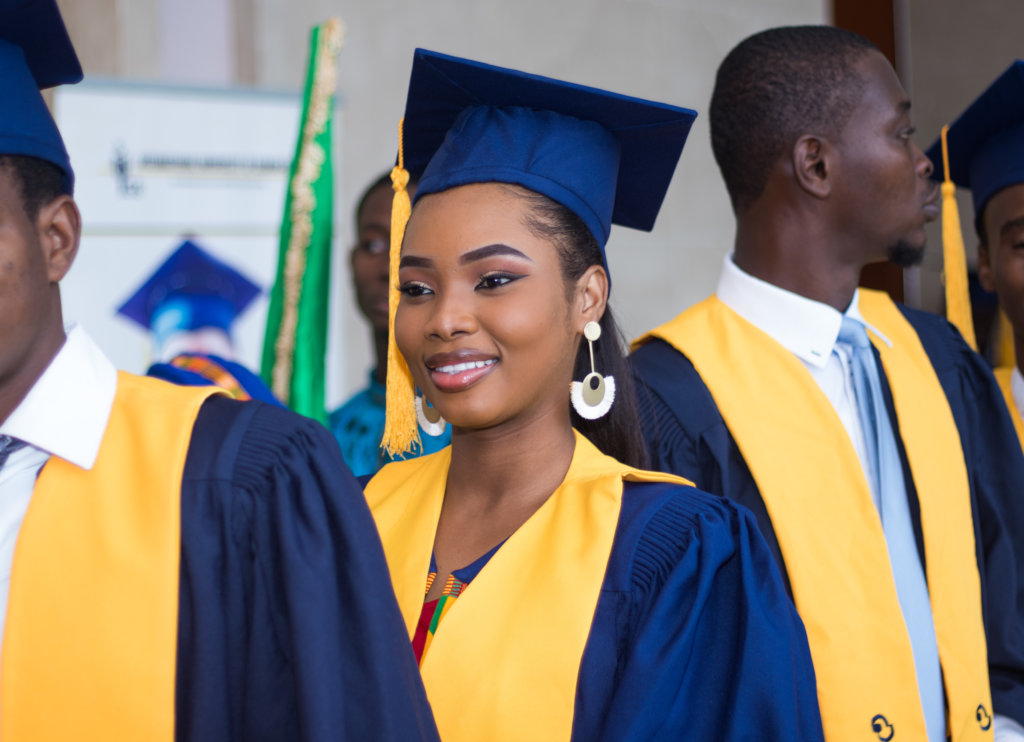 Female scientist and social activist. The next African female Einstein?

Albert Einstein is one of the most famous scientists in the world. 65 year after his death, he still inspires. One thing that few people know about Einstein is his roots in social justice. In 1946, he visited Lincoln University, a Historically Black Colleges and Universities (HBCU) located in Chester County, Pennsylvania founded in 1854. The school has alumni like Langston Hughes,Thurgood Marshall and Cab Calloway, and was the first university that allowed African Americans to earn their degrees.

After accepting an honorary degree from Lincoln University, he said the following:

"There is … a somber point in the social outlook of Americans … Their sense of equality and human dignity is mainly limited to men of white skins. Even among these there are prejudices of which I as a Jew am dearly conscious; but they are unimportant in comparison with the attitude of ‘Whites’ toward their fellow-citizens of darker complexion, particularly toward Negroes. … The more I feel an American, the more this situation pains me. I can escape the feeling of complicity in it only by speaking out.”

Einstein discovered the theory of relativity and created one of the most famous equations. He won a Nobel Prize in Physics in 1921. The Next Einstein Forum is a forum of African scientists and innovators and it had its inaugural gathering in 2018. They believe the next Einstein will be African. They state that: we are working to make Africa a global hub for science and technology.

How will this happen? By providing female scientists the best education possible, the professional opportunities to excel and the mentoring and support system to stay motivated and excellent. IUGB is the beginning of that journey. Students at IUGB can earn bachelor degrees in STEM and go on to seek further education.

More than ever, we need your support. Education is the bedrock of an equitable society. Please give what you can. Ask others to follow your example. Thank you for your support.

Donating through GlobalGiving is safe, secure, and easy with many payment options to choose from. View other ways to donate
IUGB Foundation, Inc. has earned this recognition on GlobalGiving:

GlobalGiving
Guarantee
Donate https://www.globalgiving.org/dy/cart/view/gg.html?cmd=addItem&projid=34601&rf=microdata&frequency=ONCE&amount=25
Please Note
WARNING: Javascript is currently disabled or is not available in your browser. GlobalGiving makes extensive use of Javascript and will not function properly with Javascript disabled. Please enable Javascript and refresh this page.