Control of Lionfish in the Mesoamerican Reef 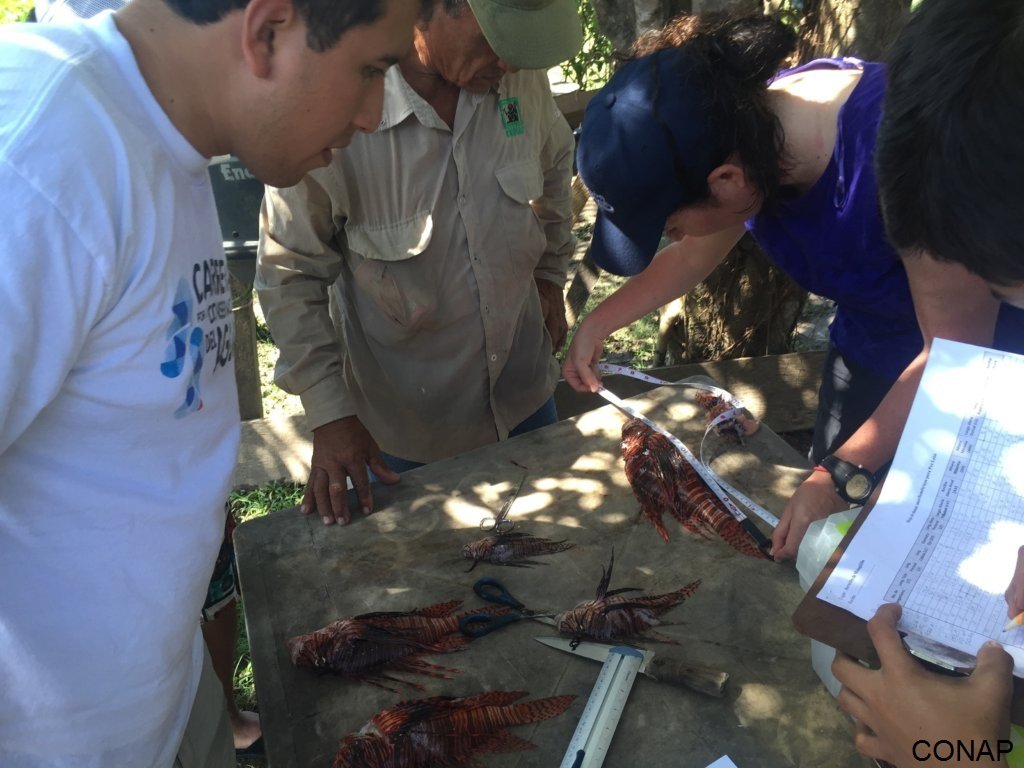 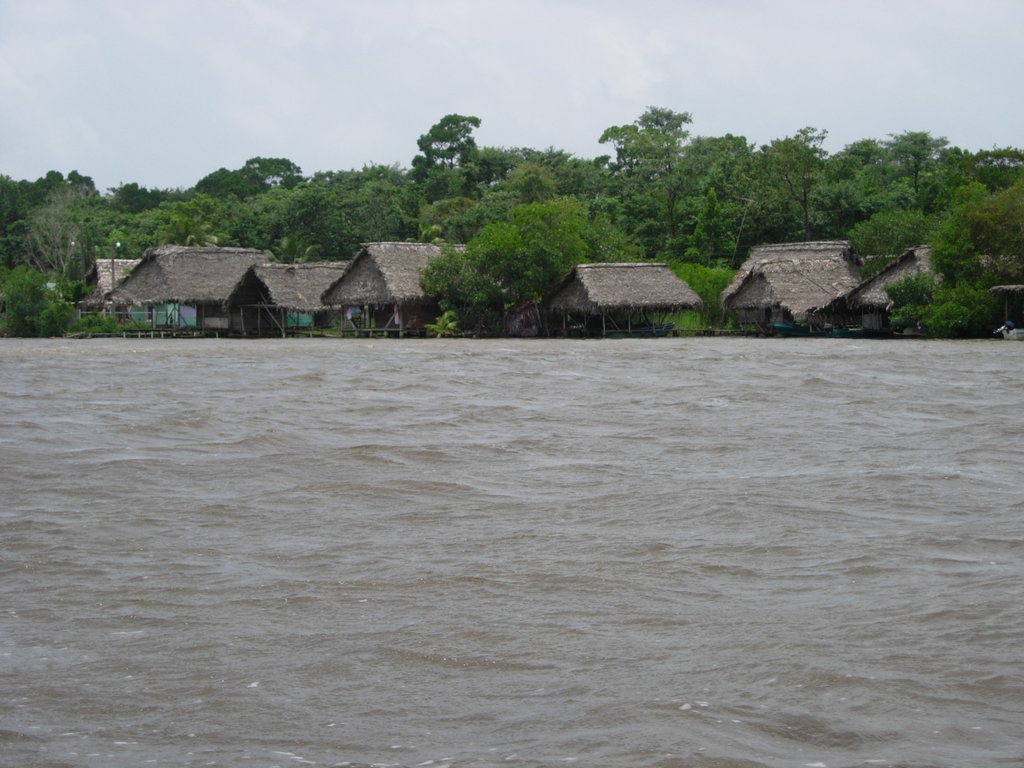 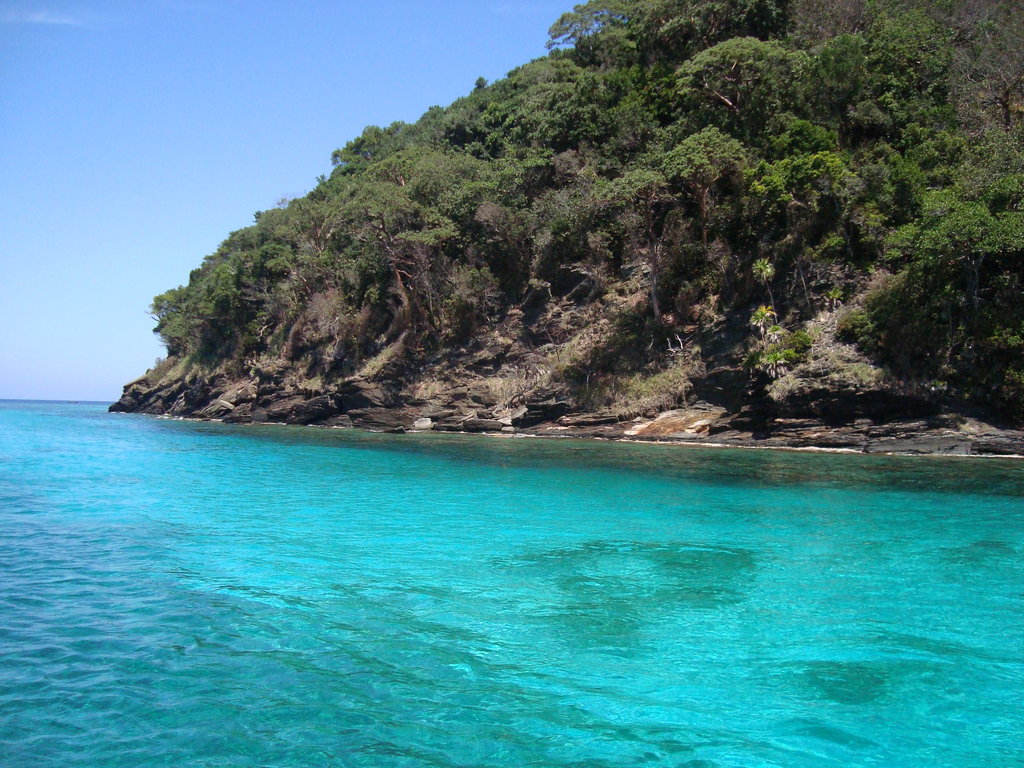 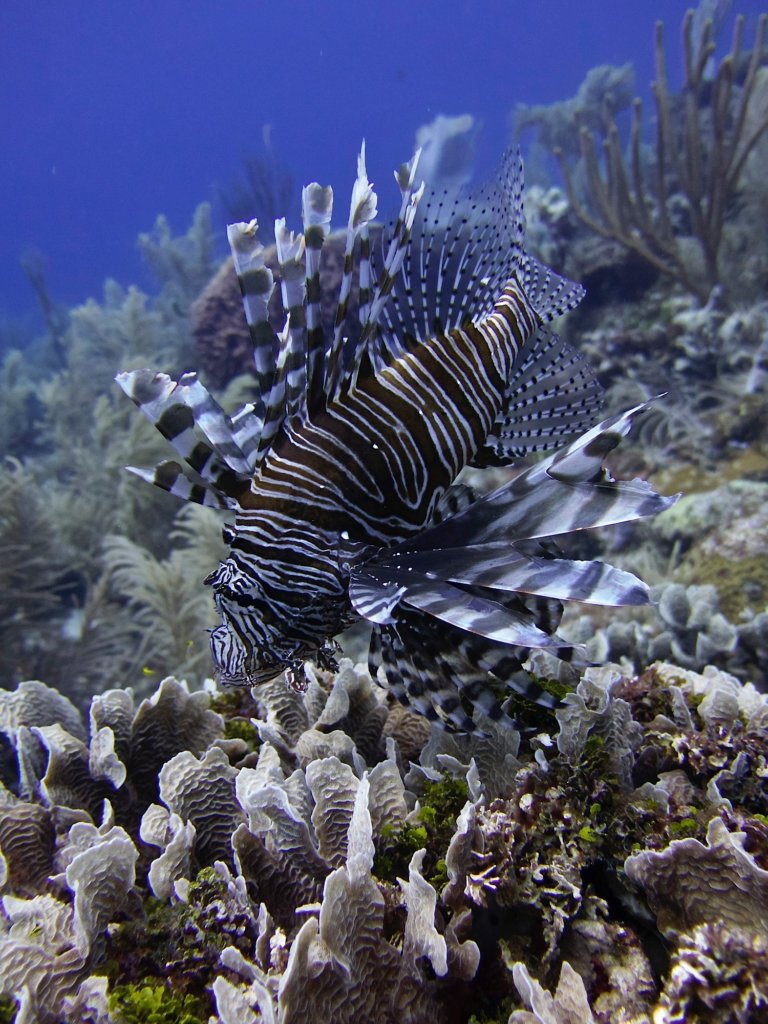 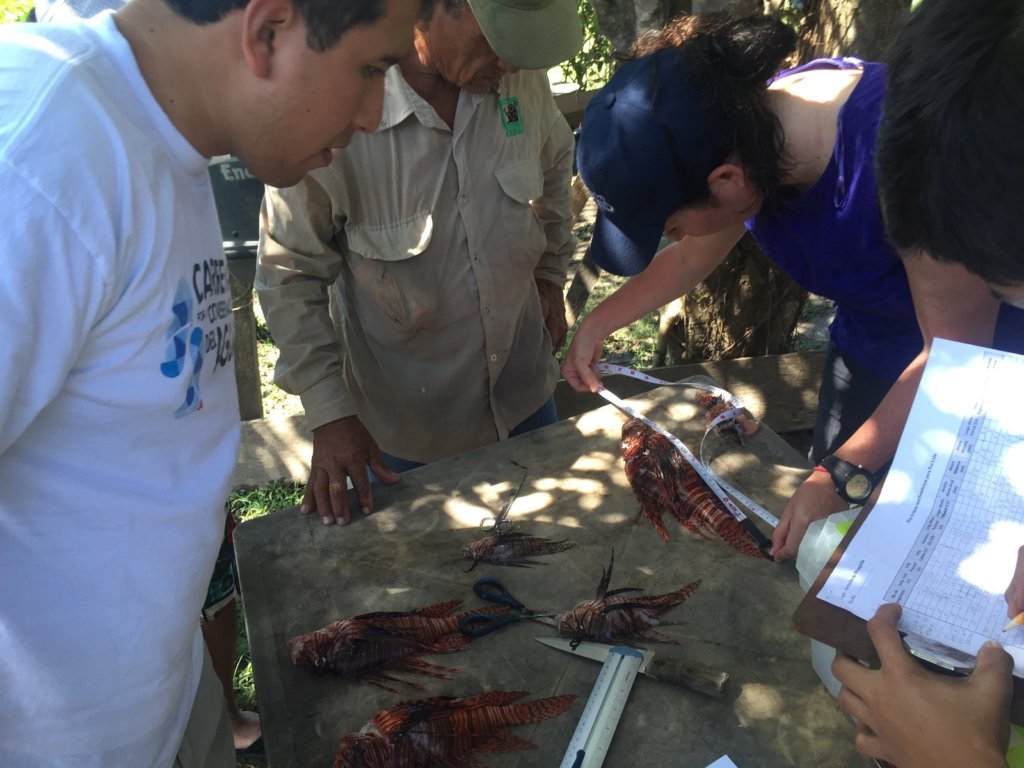 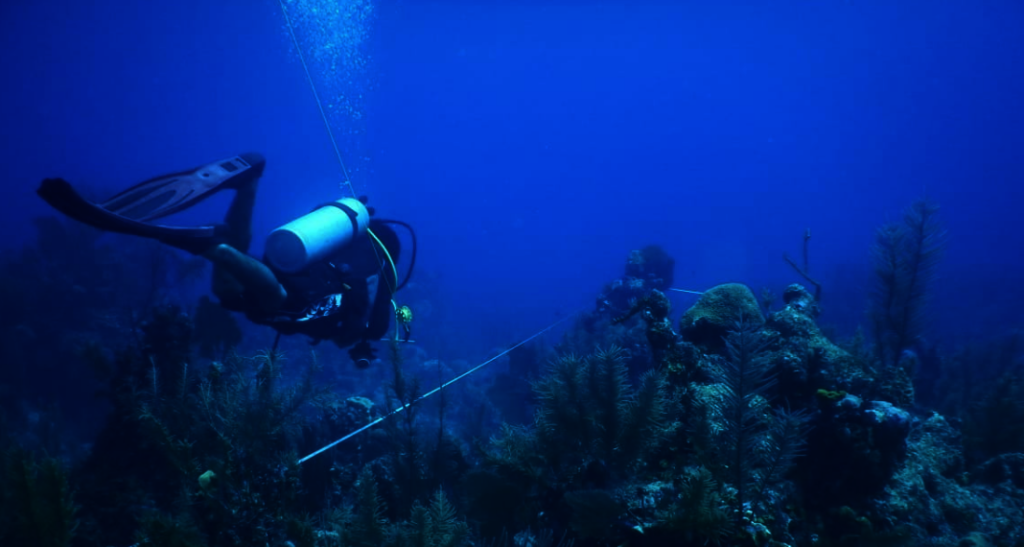 Blue Ventures Conservation, an organization with almost ten years’ experience of working in the region on lionfish management activities, presented the project called “Establishing effective lionfish management in Belize’s fish replenishment zones”. As mentioned before this project aims to manage the invasive lionfish population in Turneffe Atoll Marine Reserve, with support from the area manager Turneffe Atoll Sustainability Association (TASA), through the development of effective and collaborative lionfish control methods, providing a model that can be used in Belize’s other MPAs, as well as across the invaded range.

Even though the pandemic is still affecting, they were able to develop important activities. From March to September, two Lionfish Working Group (LWG) meetings took place in April and August, which covered review and discussion of recommendations for lionfish control in fish replenishment zones, updates on lionfish control within Turneffe and the Northern Belize Coastal Complex.

Conversations continue with the Belize Fisheries Department (BFD) in regards to the white paper which contains the recommendations for lionfish control in fish replenishment zones in Belize. Another important topic discussed was the restarting of lionfish processing at the National Fishermen’s Cooperative (NFC). The US-based startup Olacoral, co-founded by a young Belizean entrepreneur, recently signed a contract with the NFC to process and purchase lionfish and joined the LWG. Since doing so, 2,759 pounds of whole gutted lionfish has been landed and processed at the NFC.

The continued support to control this deadly species, has been able thanks to your help.

You are part of our team and we appreciate your help. 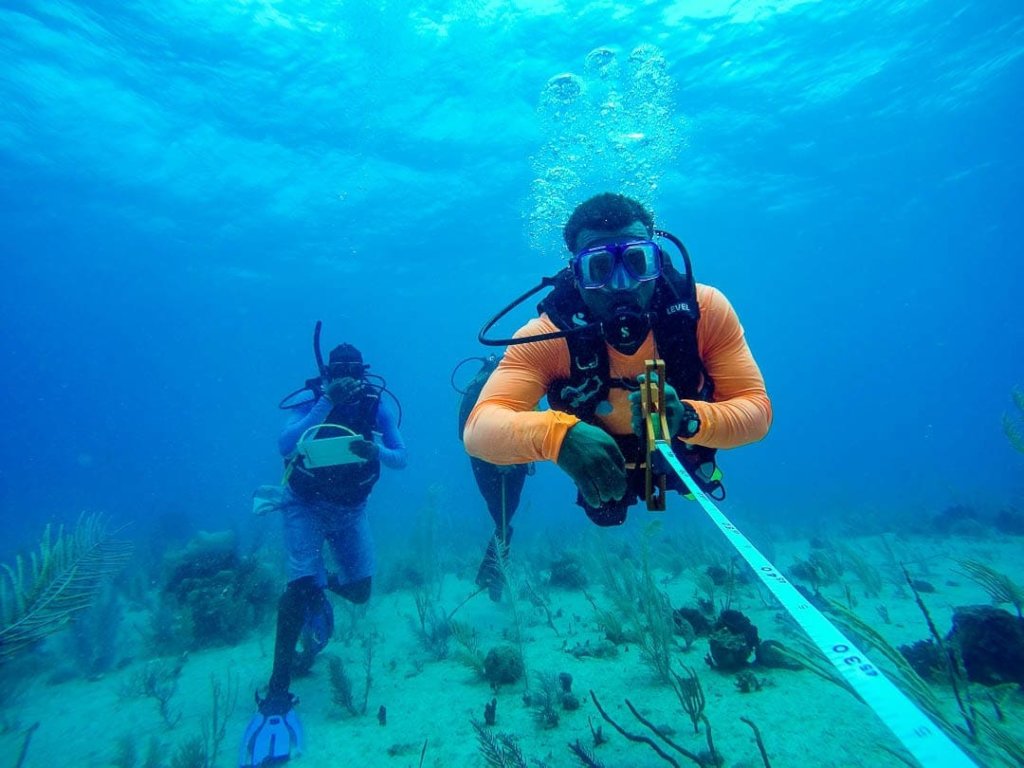 Make a monthly donation & get matched today at 100% while funds remain. Terms and conditions apply.
Give the gift of stability in a time of instability. Set up an automatic, monthly gift now and get matched at 100%—because the COVID-19 pandemic has hurt us all, and it will take all of us to overcome it. Terms and conditions apply.
Monthly giving is as easy, safe, and as inexpensive as a Netflix subscription. Start a monthly donation to Mesoamerican Reef Fund (MAR Fund) today and get matched at 100%. Terms and conditions apply.
$30
USD
monthly
Will purchase a certificate for a professional lionfish hunter; to authorize the capture of the lionfish
›
$40
USD
monthly
Will buy the necessary fishing gear for a certified diver to capture and handle lion fish (speargun - hawaiian sling and knife)
›
$50
USD
monthly
Will fund printing of communication materials to increase awareness at a local level of the lionfish invasion impacts
›
$70
USD
monthly
Will train one diver on lionfish eradication methodologies and capture and handling techniques
›
$100
USD
monthly
Will fund printing of communication materiales to increase awareness at a regional level of the lionfish invasion impacts
›
$5,000
USD
monthly
Will finance a lionfish extraction rally in one marine protected area of the MAR reef
›

Donating through GlobalGiving is safe, secure, and easy with many payment options to choose from. View other ways to donate
Mesoamerican Reef Fund (MAR Fund) has earned this recognition on GlobalGiving:

GlobalGiving
Guarantee
Donate https://www.globalgiving.org/dy/cart/view/gg.html?cmd=addItem&projid=8274&rf=microdata&frequency=ONCE&amount=25
Please Note
WARNING: Javascript is currently disabled or is not available in your browser. GlobalGiving makes extensive use of Javascript and will not function properly with Javascript disabled. Please enable Javascript and refresh this page.