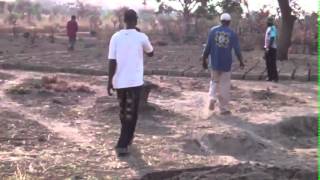 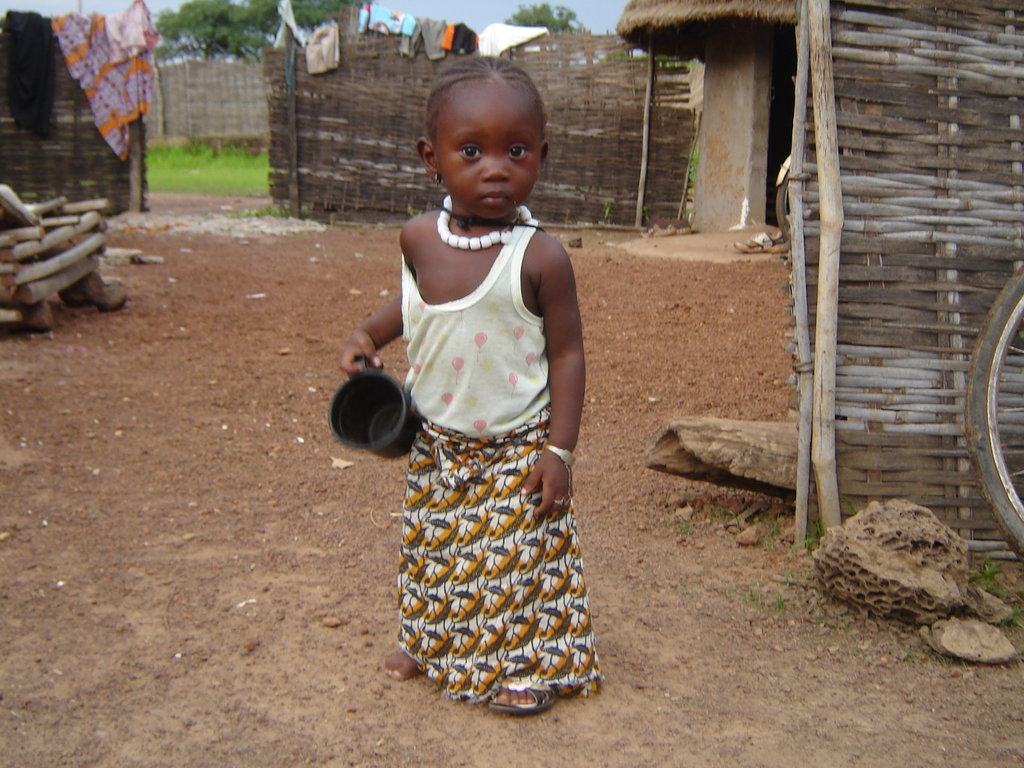 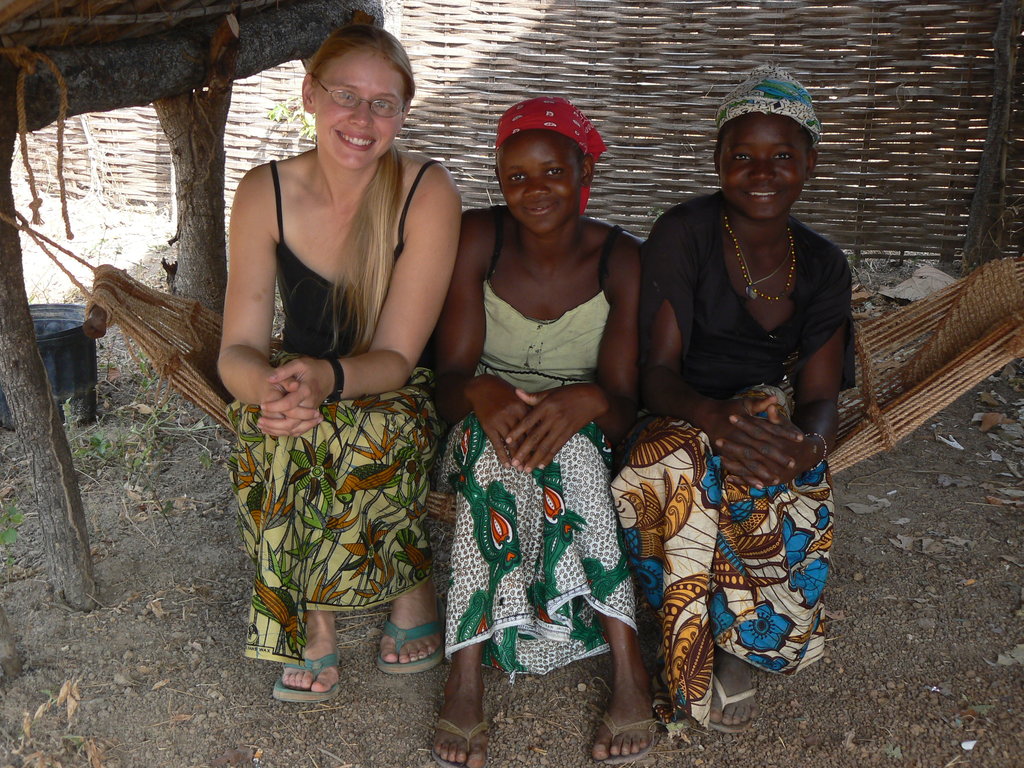 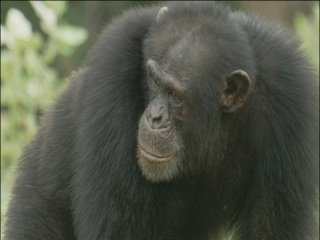 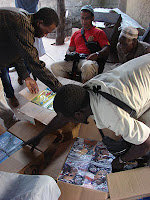 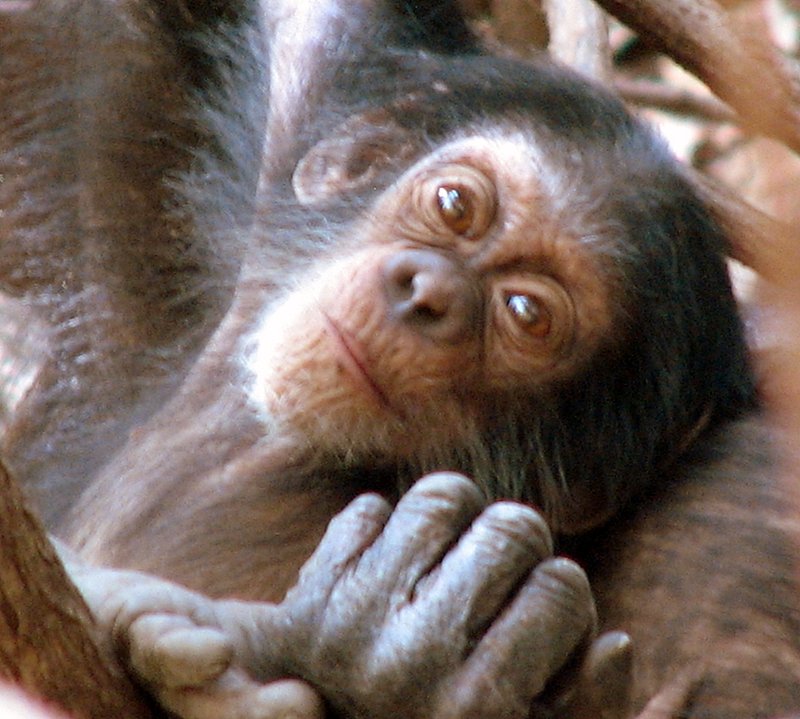 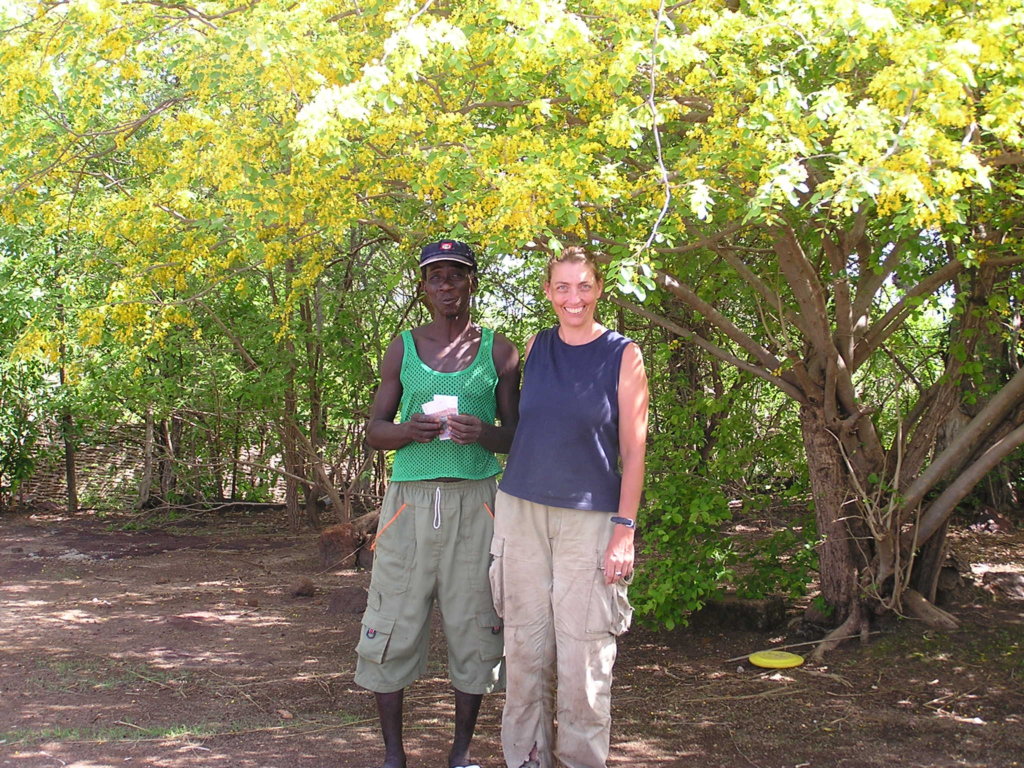 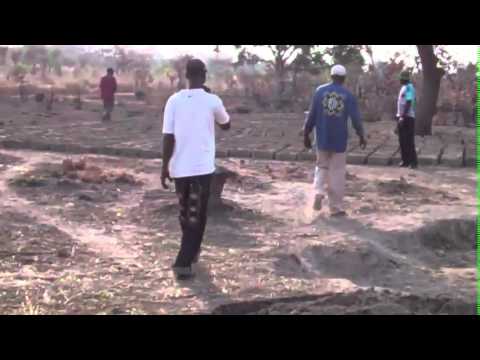 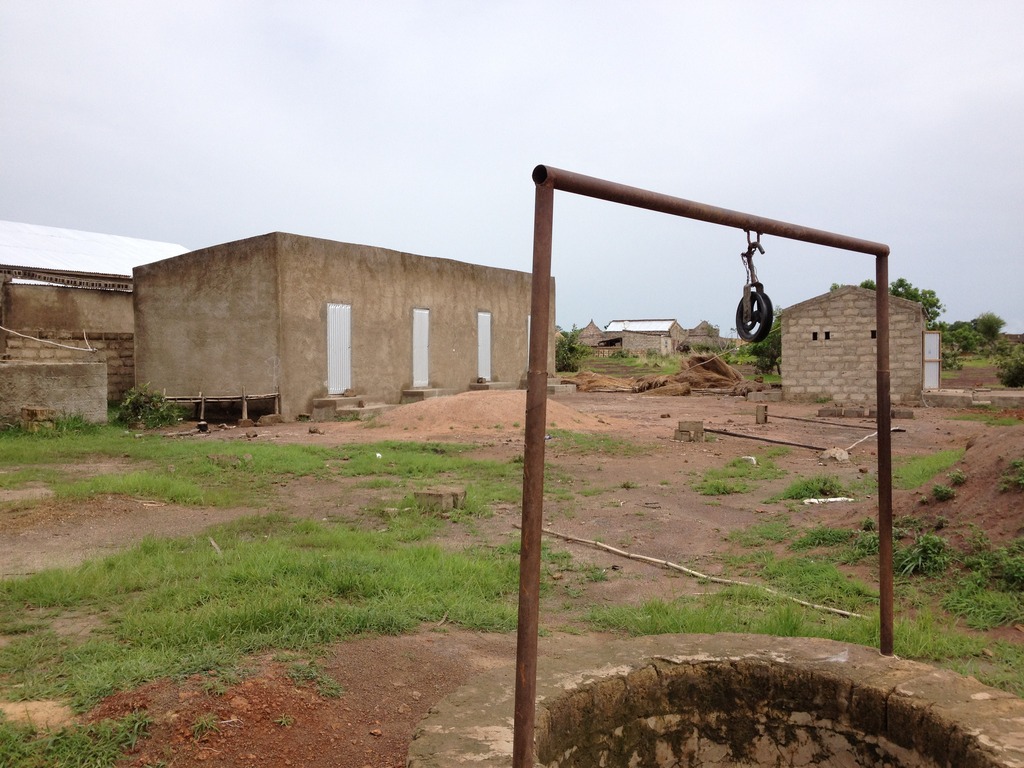 Girls' & boys' residences at the dormitory

All of us at Neighbor Ape are thrilled to announce that the dormitory for village children, built in conjunction with the Senegalese organization OBARAR, is now open to students!

Students were able to move into the dorm late last spring, and they finished their school year there. Most of these children are Beudick, from the village of Thiobo and other nearby villages.

Several Bassari children from Djendji-Bassari (also called Petit Oubadji) also live in the OBARAR dormitory and receive funding for their room and board via Neighbor Ape.

While the dorm is functional, several buildings are in the process of being finished, including a visitor's room and an extra chaperone room so that the dorm houses both a male and female house parent.

This project stems largely from the very generous donation of Drs. Jewel Slesnick and Harold Marder, but numerous smaller contributions to Neighbor Ape made such a feat possible!

Continued funding of schoolchildren that live within the Fongoli chimpanzees' home range means that good relations are maintained in our efforts to conserve these endangered great apes in addition to the equally important goal of enabling rural children to receive the best possible education.

We plan on having a grand opening in October for the upcoming school year, and we are now going to be raising funds to complete the dispensary on site at the dormitory.

Thank you again for all your support! 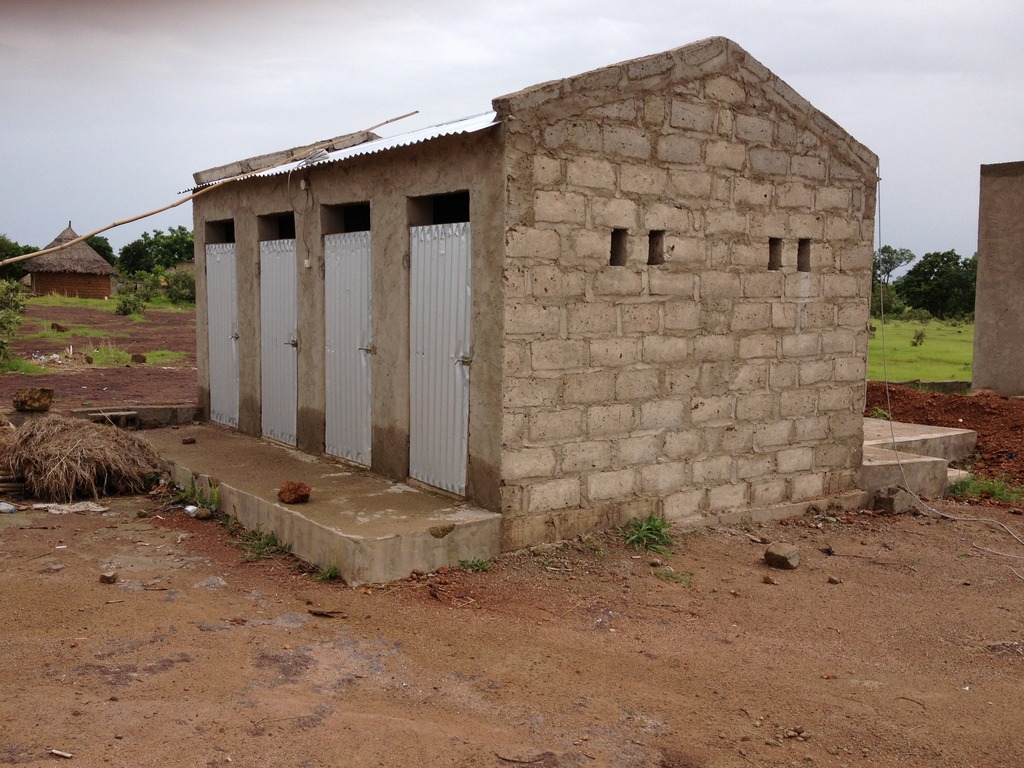 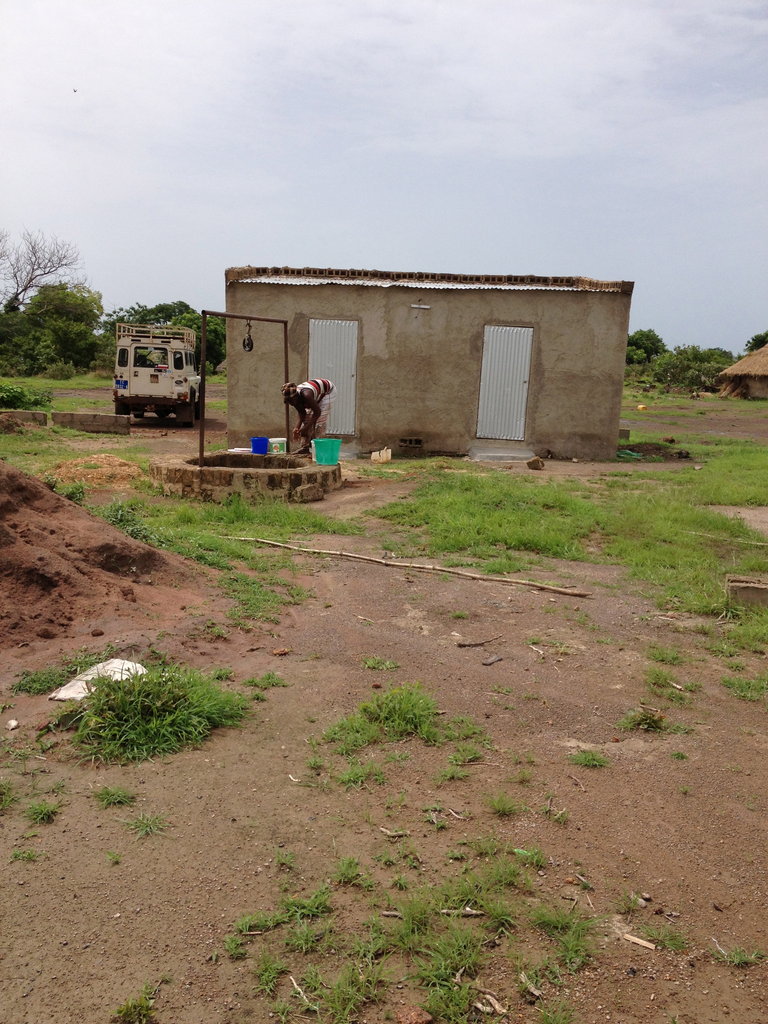 Rooms for the dormitory chaperones (& the well) 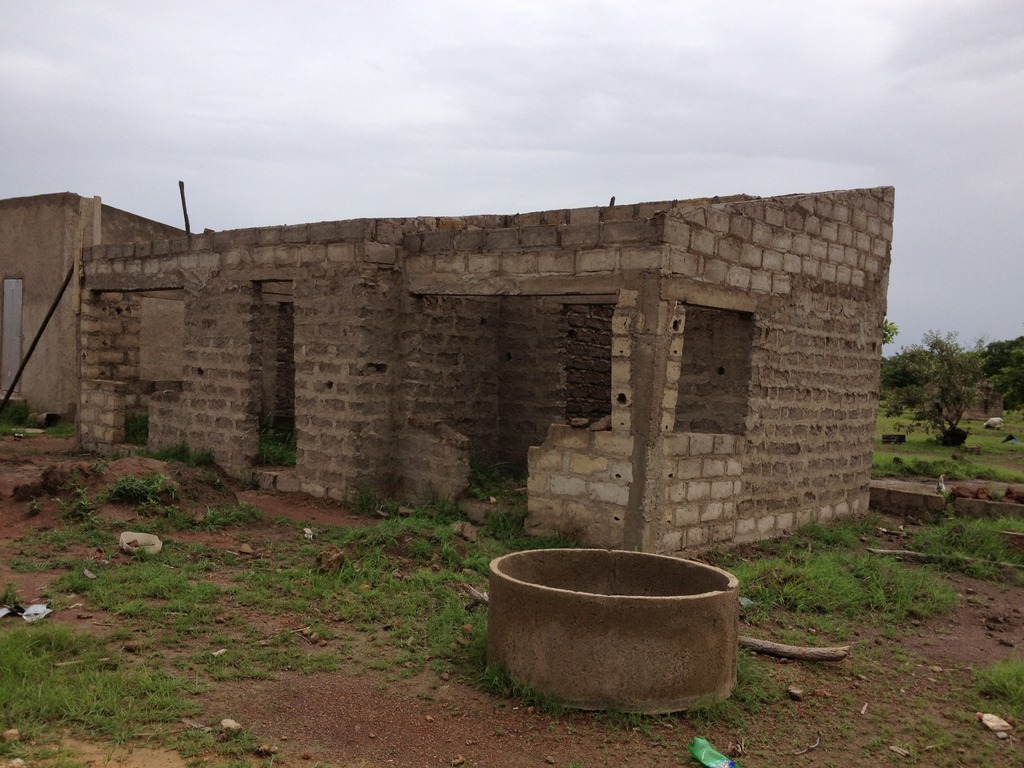