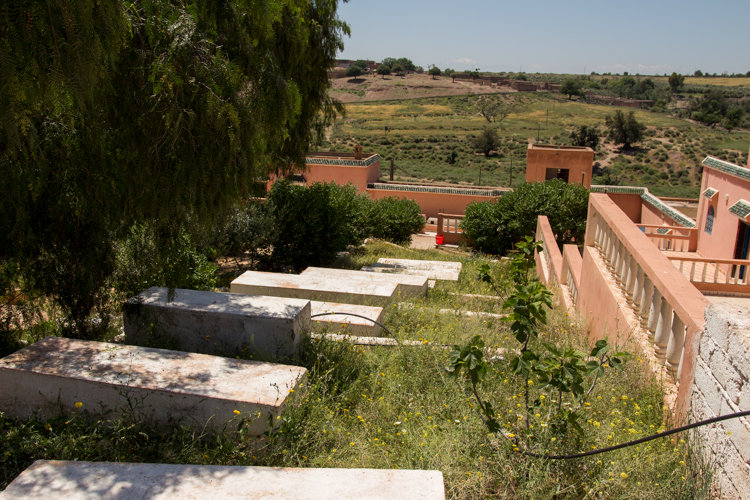 Morocco is a gateway between Europe and Africa and as a result, different ideas, cultures, and languages have influenced the country greatly. The discord that echoes throughout North Africa as a result of extremist groups and governments has so far passed by Morocco, where it remains relatively peaceful. Historically, there was a Jewish population in Morocco but it has dwindled over the years. As a result, ancient Jewish cemeteries are spread out across the country. Recently, initiatives have been started to recall and advance the unity of the Jewish and Muslim Moroccans.

It is unusual to hear of projects that are attempting to bridge this tumultuous gap through tree planting, let alone planting trees beside Jewish cemeteries. However, the High Atlas Foundation saw the importance of bringing these two communities together. It is a rare situation where a nonprofit is led by an American Jew, Dr. Yossef Ben-Meir, who speaks fluent Moroccan Arabic and is committed to the betterment of Morocco and its peoples no matter their religion.

As the tree saplings grow, so does the trust and respect between the rural Muslims and the urbanized Jews. Morocco is attempting to overcome a deep rooted prejudice that has, and still does, impact people all over the world. Instead of rocks being thrown at each other, trees can be planted together to improve the environment and heal old wounds. Morocco is an example for other areas of the world where Muslims and Jews have lived side by side but in situations can become disparate and where hope, in more forms than one, awaits to be planted. 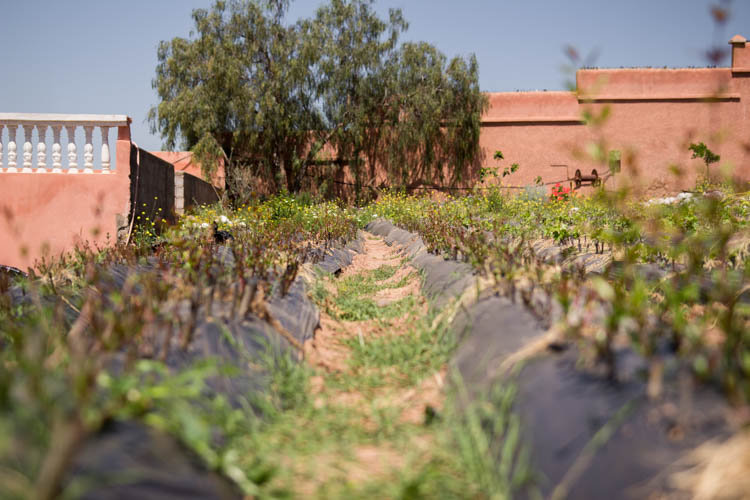 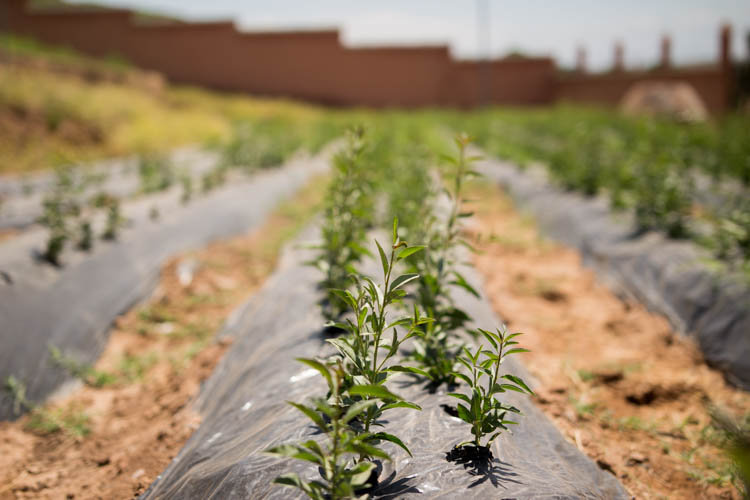