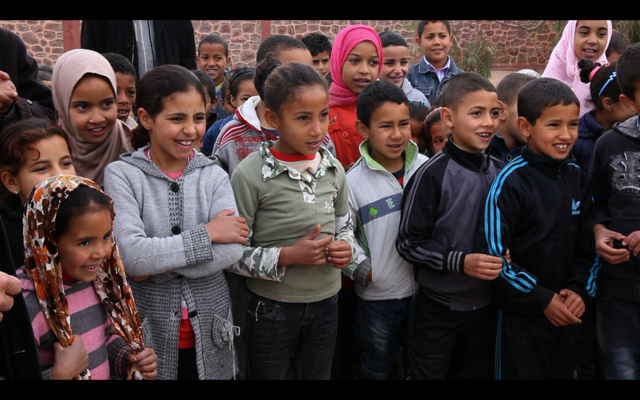 The “House of Life” project works to allow low income farming families access to a new source of income and an alternative to subsistence farming by starting nurseries on land donated by Moroccan Jewish communities. Not only does this cultivate economic opportunity for those involved, it also promotes a cultural exchange between religious communities. The uniqueness of the scheme lies in its intercultural aspect. The “House of Life” project facilitates the free loan of land adjoining Jewish burial sites, in order to establish organic tree and medicinal nurseries for the benefit of neighboring Muslim farming communities.

Aided by the creation of HA3 (the High Atlas Agriculture and Artisanal social enterprise), a complete process from farm to table is envisaged, thus addressing existing gaps in the organic agricultural entrepreneurial system. Organic certification, fair trade prices and wider markets – national and international - are secured for local farmers, whose communities go on to benefit from reinvestment in further projects. This endorsement with CGI poses a wonderful opportunity to continue and develop HAF’s work in Morocco. We look forward to continuing into the fall!