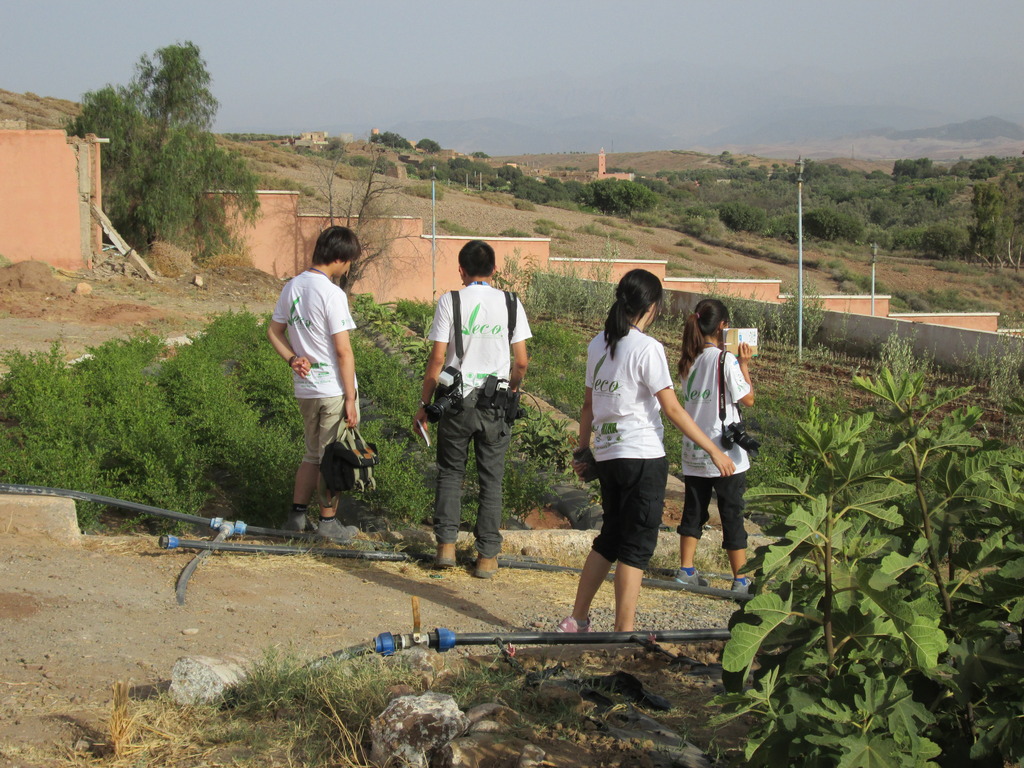 Volunteers at the nursery

Due to the success of the community tree nursery on arable land lent by the Jewish Community of Marrakech, located near the village of Akraich in the Al Haouz province, the Moroccan Jewish community has lent an additional four parcels of land for nurseries.  Three of the added parcels are in the Al Haouz province, and the fourth is located in the Azilal province.  The High Atlas Foundation is also developing a partnership with the Moroccan Jewish Community of Casablanca in order to build a community tree nursery on their land located in the region of Ourzazate.

Larbi Didouqen, the co-Vice President of High Atlas Foundation aids in the management of one of these nurseries in Akraich. Recently, trees have been planted in the primary school, specifically eucalyptus, fig, and pomegranate trees. These fruit and medicinal trees not only combat deforestation and desertification, aiding in environmental sustainability, but they also provide added sources of income for the rural community in Akraich.

Because of this especially hot & dry summer, a local development association offered to assist in irrigation for this nursery. Generally, the well is sufficient throughout the year, but this sunny and hot summer proved the need for assistance. A special thanks goes to this association, for without their help with irrigation and materials, the nursery would have suffered. 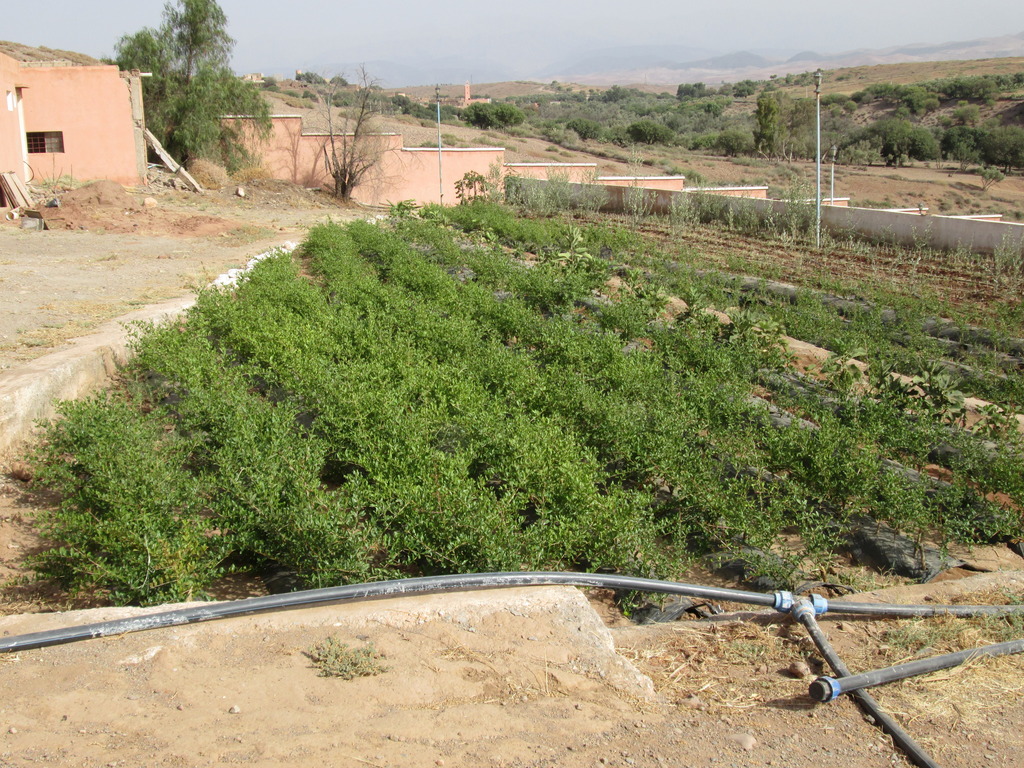 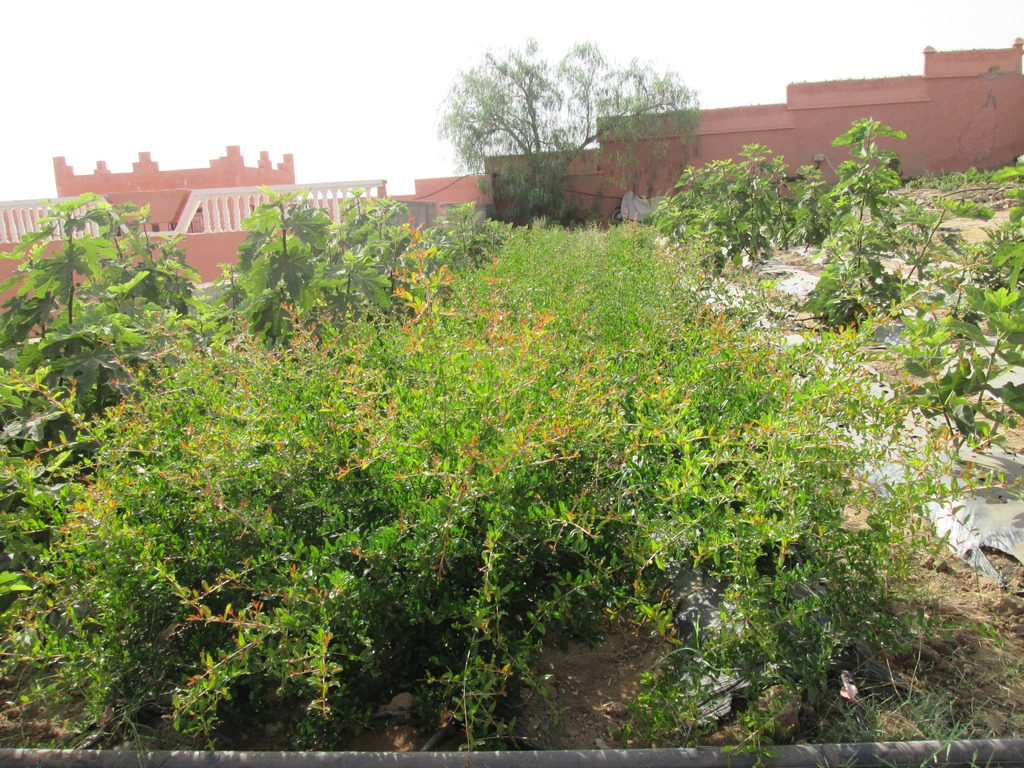