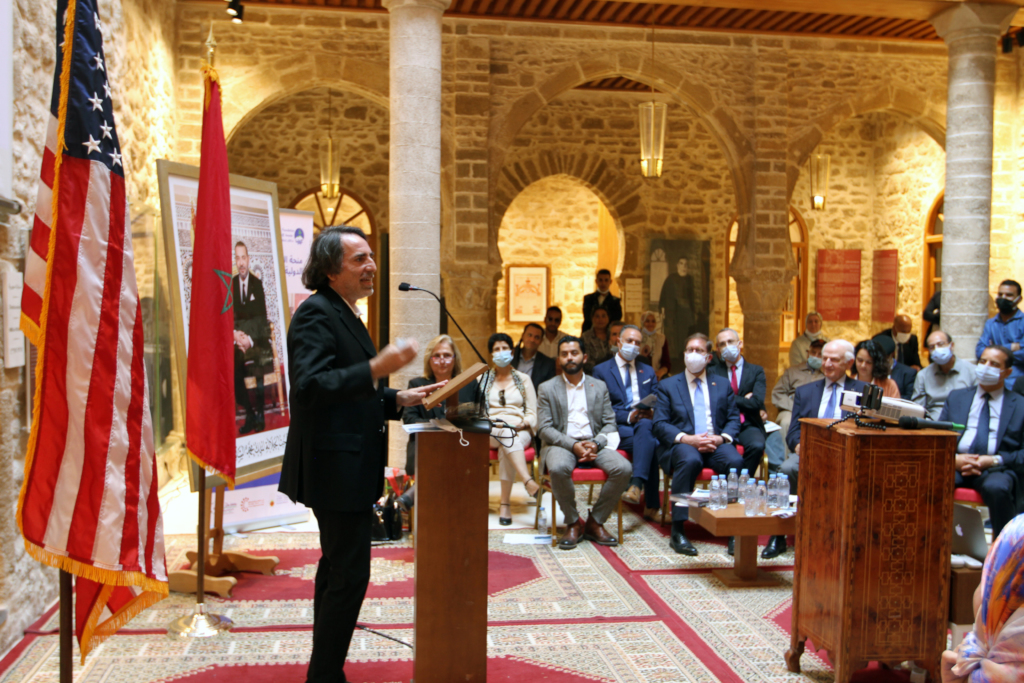 “Religious tolerance is a hallmark of Morocco’s history -- from its welcoming of refugees fleeing the Iberian Peninsula at the end of the 15th century to late King Mohammed V’s efforts to protect Jews during World War II.  It is also a critical part of the U.S.-Morocco partnership, built and nurtured over two hundred years,” Chargé Greene said. “We learn from each other, including best practices on how to celebrate and preserve the heritage of peaceful coexistence.”

"Morocco's stories of its multicultural history are rich and unique,” expressed Dr. Ben-Meir. “The REMA program's dedication to recording, preserving, and sharing those stories with the world are invaluable for both our generation and those to come.”

The High Atlas Foundation will work closely with 70 civil society organizations in select communities, helping them record their oral histories and ensuring that those stories can be shared with future generations through unique educational programs. The program will allow these communities to build broader relationships across the Kingdom and connect to the tourism industry, creating new economic opportunities. The program engages local communities to capture, preserve, and transmit their collective experience and narratives, allowing them to preserve their collective memories. 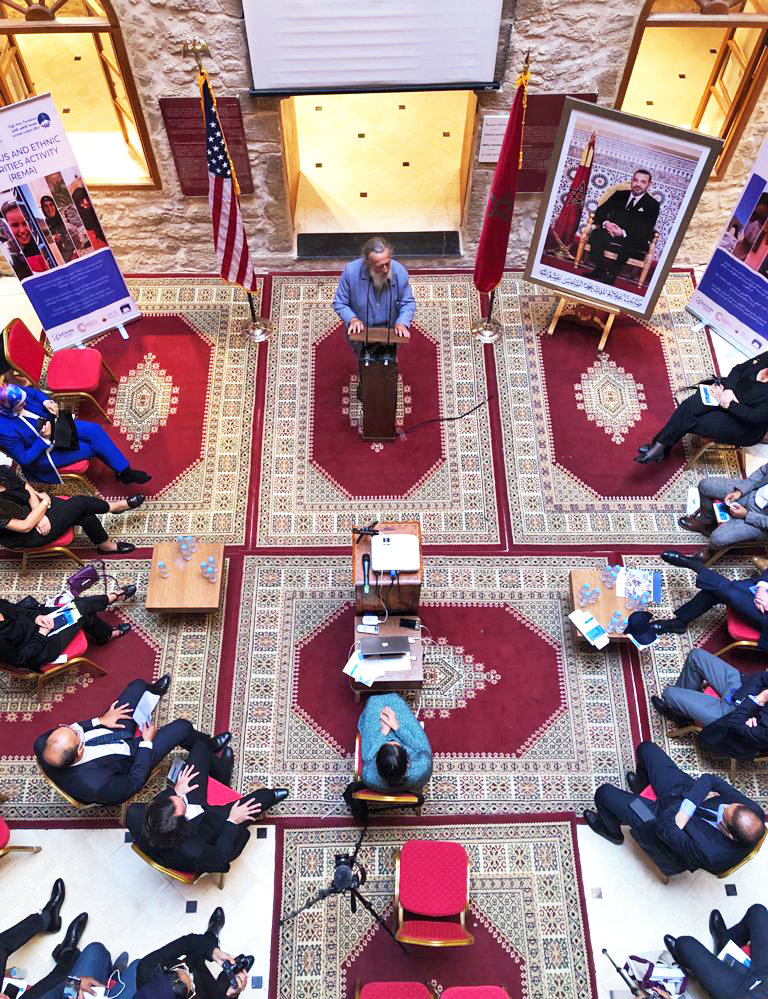