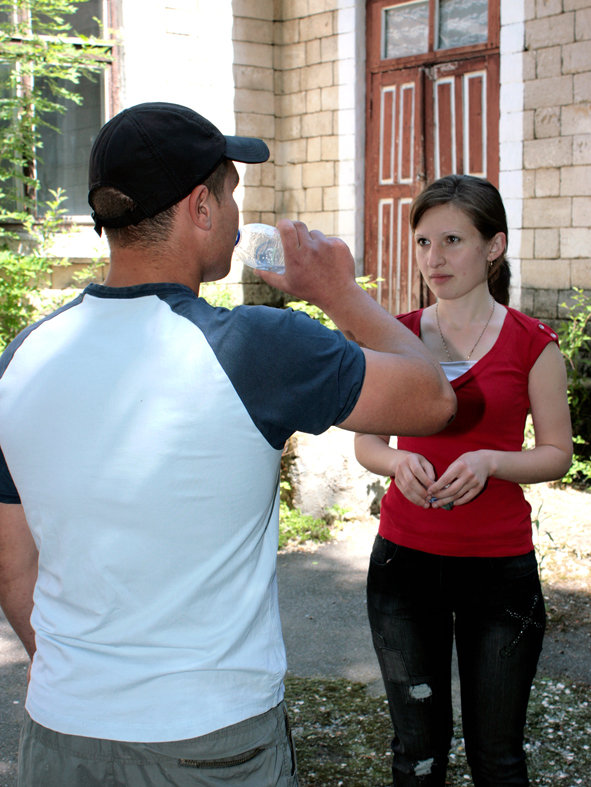 Moldova is predominantly a rural country and TB patients from villages must travel longer distances than city residents to reach dispensaries for ambulatory treatment. Irina Gribeniuc is Speranta Terrei’s first moderator in Riscani, a rural district close to Balti. She gives treatment support to 8 patients altogether, 5 new cases and 3 relapse cases. One of her patients, Anton, exemplifies how socioeconomic circumstances and TB are intertwined and how our moderators encourage patients to adhere to treatment.

Anton is 37 years old and has a relapse case of TB and is co-infected with multi drug-resistant tuberculosis (MDR-TB) and HIV. He grew up in extreme poverty after his father died when Anton was young. Drugs and alcohol became a way to escape and beginning at age 17 years, he went in and out of prison several times. In 2007, he was diagnosed with TB, but he continued to abuse drugs and alcohol and TB treatment was ineffective. When Anton was diagnosed with MDR-TB, he was shaken sufficiently by this and the birth of a son to become attentive to treatment.

Dr. Alla Bulgari, the TB doctor for Riscani, asked Speranta Terrei for a moderator for Anton because his legs were weak and he could not walk far. When Irina first came to his house in Nagorie village, he was hesitant to speak. As Irina began to discuss her own difficulties, Anton opened up and began to trust her. Irina takes TB drugs to Anton 5 times per week and he follows the regimen, though it is complicated and long. You can see Irina, Anton, and Dr. Bulgari in the attached photos.

Speranta Terrei was happy to receive your donations on Bonus Day in March, donations which helped to us to increase the number of patients to 60. We thank you enormously for your continuing support. 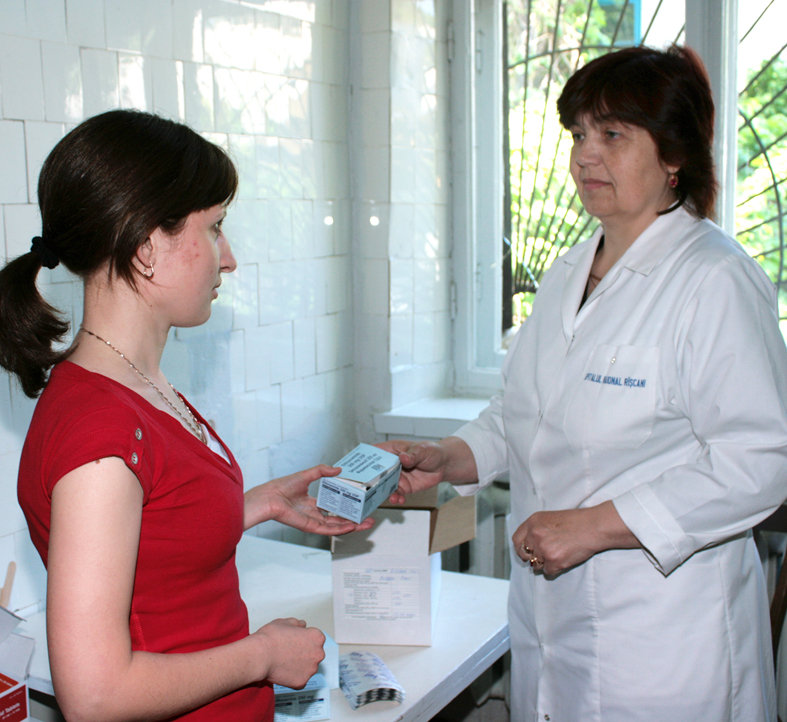