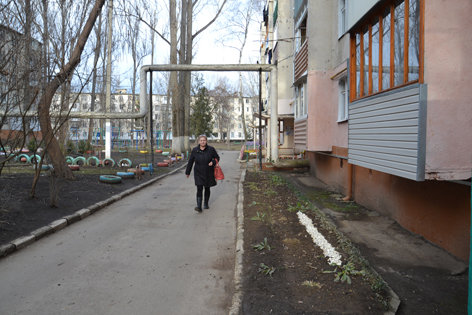 Veaceslav has stopped and restarted treatment for tuberculosis (TB) many times over a decade. “This time,” he says, “I am on my final run”.  Drug abuse interfered each time he started TB treatment, his addiction outlasting his will to be cured. Drug abuse led to prison and it was in prison he was diagnosed again with TB as well as HIV (human immunodeficiency virus) co-infection. In 2019, out of prison, he consulted a family doctor who sent him for a TB diagnostic test. The result of the Gene X-pert test showed he had multi-drug resistant tuberculosis (MDR-TB) and additional tests showed not only his lungs, but his kidneys and bladder were affected.

When staff at the Balti TB dispensary noted that kidney and leg pain made walking difficult for Veaceslav, they requested a treatment supporter (moderator) from Speranta Terrei to take medication to him at home. Angela has been his moderator since last August, giving him Directly Observed Therapy (DOT) daily, consisting of 6 anti-TB drugs. When he told Angela he felt side effects, sleeplessness and achy muscles and limbs, she arranged an appointment with his TB doctor. After his doctor adjusted the drug regimen in January, his side effects eased and Veaceslav felt more able to continue treatment. He expresses his respect for Angela, saying, “her support gives me strength, I will keep taking TB medicine”.

When drug abuse was consuming him, Veaceslav’s family life fell apart and his wife and child left him. He lives with his mother, Maria, who tends to him and he shows her he is grateful. Angela says, “I like to visit Veaceslav and Maria. We talk openly about the twists and turns of life and he regrets especially he lost his family. He is determined to overcome addiction and TB.”

Veaceslav and his mother and all of us at Speranta Terrei thank you, our GlobalGiving donors, for supporting TB patients who need us the most. 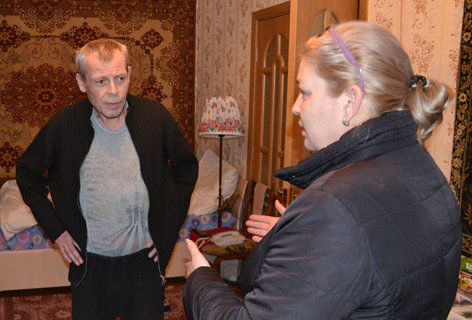 Angela Explains Side Effects to Veaceslav 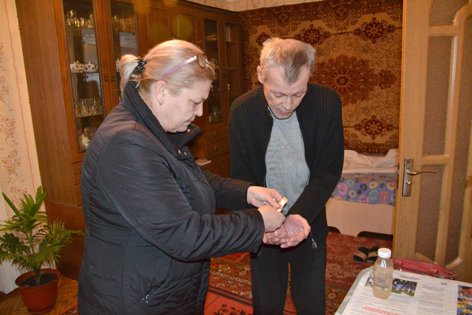 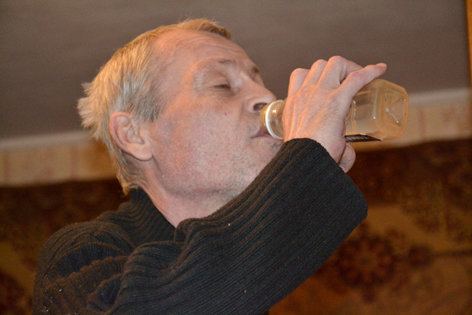 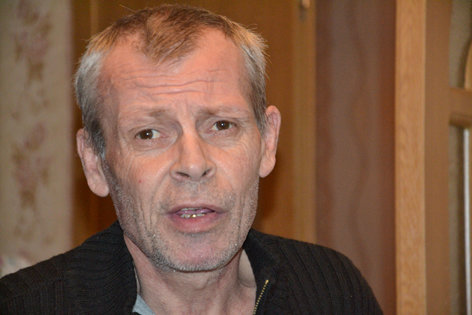 Veaceslav Speaks of His Past 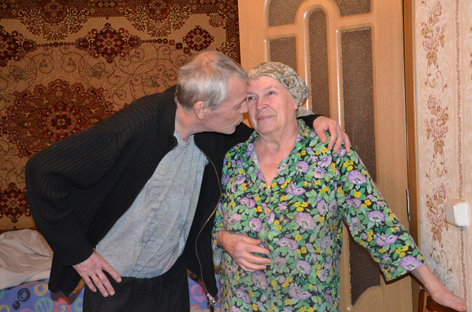