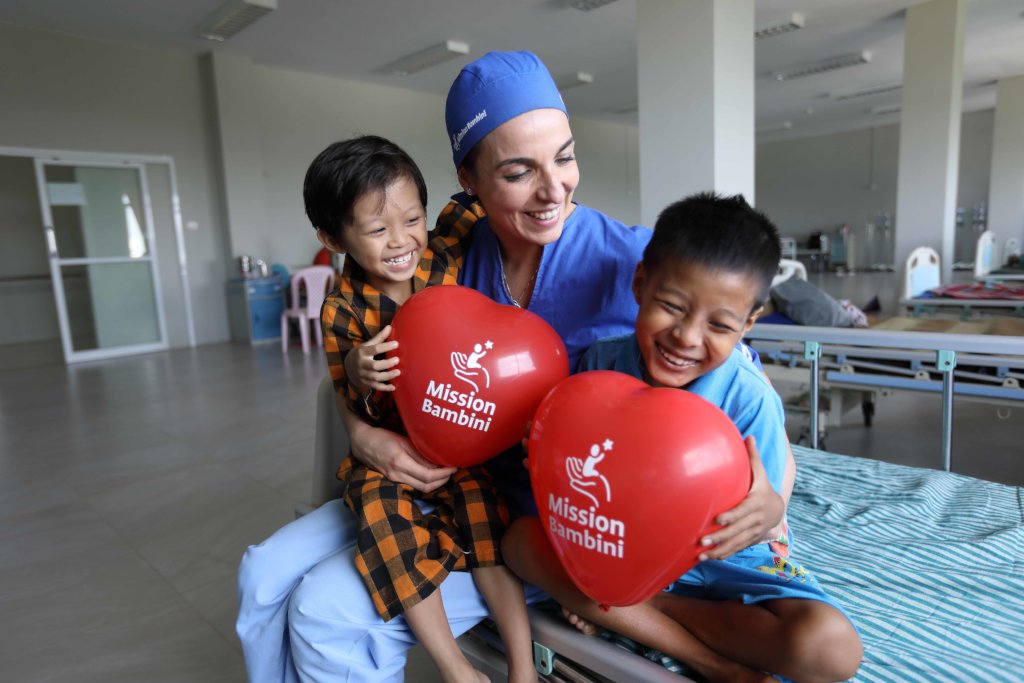 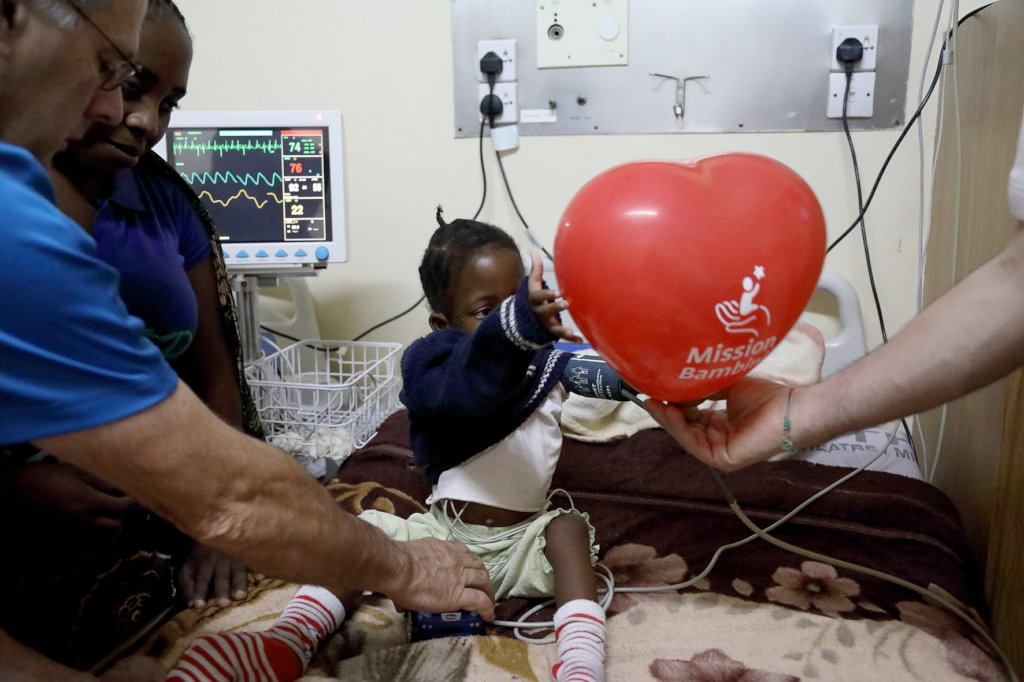 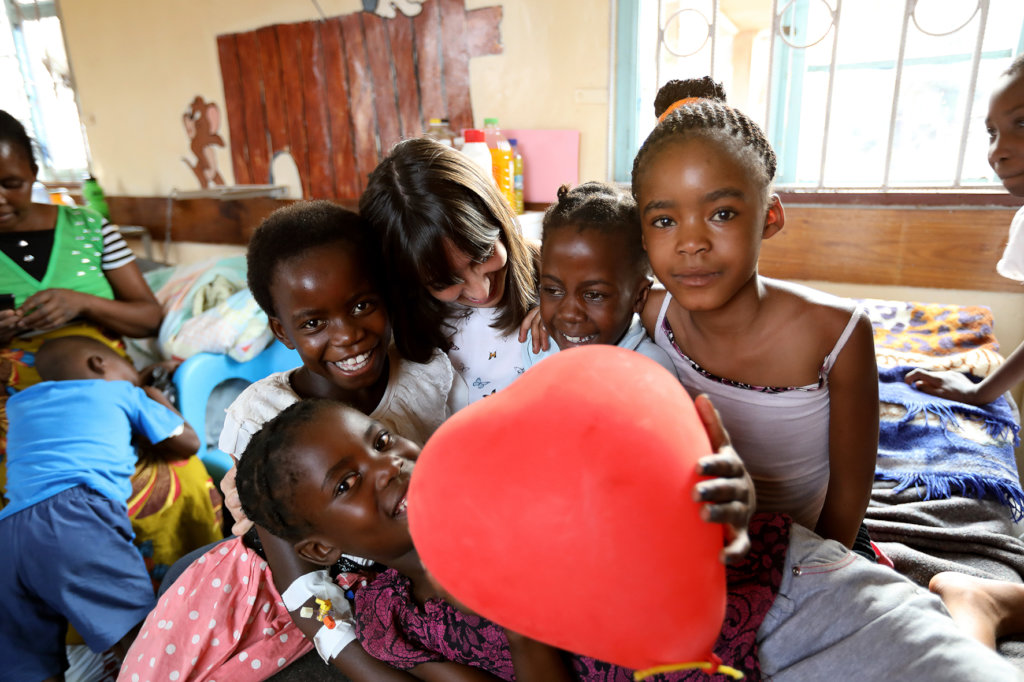 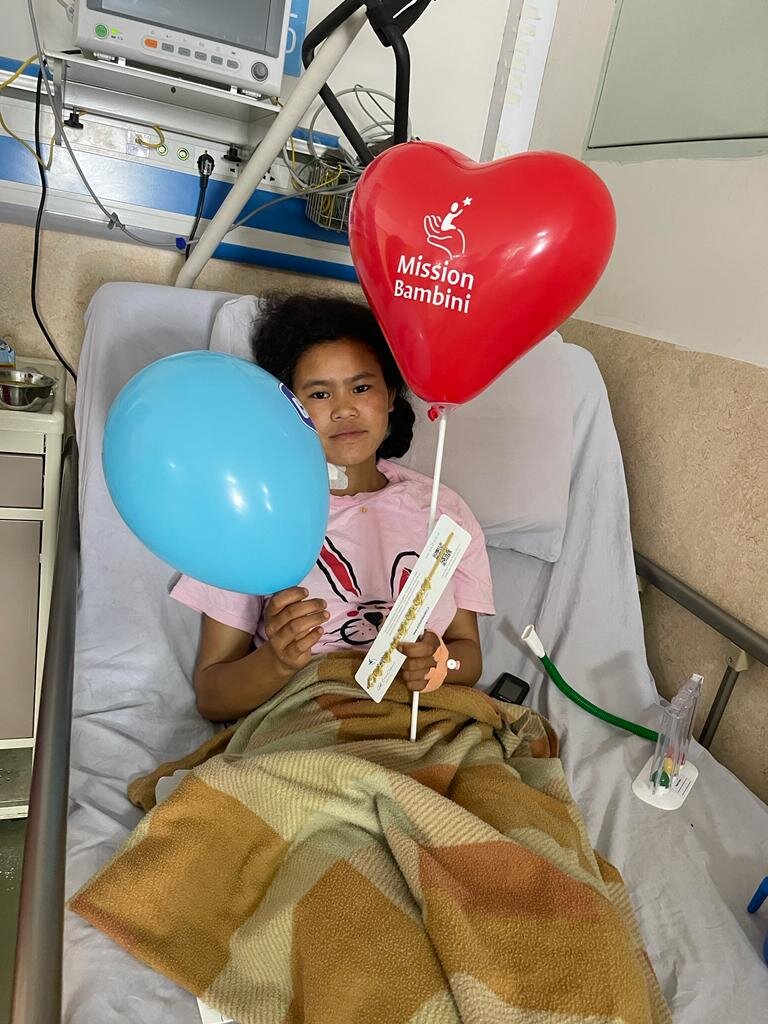 o   It was established 13 years ago as a part of the Institute of Medicine, Tribhuvan University. Since its inception, it has been considered a centre of excellence for training undergraduate and post-graduate doctors. It focuses on Cardiology, Cardiothoracic and Vascular Surgery. It is one of the 42 departments of the TUTH but the director of the MCVTC is different from the director of the Tribhuvan Hospital, which is a teaching hospital, and they are not in a hierarchy. The Teaching Hospital is backed by the University (MoE) but the MoH helps in buying instruments.

o   It is one of the most important governmental hospitals in Nepal and one of the 2 dealing with heart diseases, together with Shahid Gangalal National Heart Centre (so they are 2 for 30 million inhabitants while the recommendation would be to have 1 every 1 million inhabitants). The main difference between the two hospitals is that Gangalal National Heart Centre could only provide services connected with heart surgeries. MCVTC is scheduled to provide cardiac, thoracic and vascular services with the added benefit to establish connections with different centres/areas of Tribhuvan Hospital, by being one of the pillars of the Institute of Medicine: therefore any medical complications can be treated within the hospital while the Gangalal has to refer them to the Tribhuvan Hospital. At Gangalal approximately 1700 cardiac procedures are performed every year, out of which approximately 800 children

o   Dr Anil reported that about 200/300 children are operated on at MCVTC every year (out of whom 40 supported by FMB, coming not only from our medical camp but also from others, 20 by Cuore Fratello and a varying number by the Heart of Children of Dr Vanini, while the others are referred by other hospitals[1]). He is responsible for cardiac surgeries at MCVTC. The OTs are used for cardiac 3 times a week (Tuesday, Thursday and Sunday) and 3 times a week for vascular and thoracic (Friday is off). For cardiac, 5-7 patients (adults or children) are operated every day. They also operated RHD. They are also starting to see the first TOF patients who need to replace the first valves they had installed as they grew up (after 10-15 years). He does not do hemodynamic procedures even if he is also a cardiologist.

No. of children screened: 2 children (1 screening and 1 clinical record analysis)

No. of follow-ups: 2 children (from Free Screening Health Camp in Palpa, Nov 21)

Follow up performed by Doc. Stefano Marianeschi and Doc. Anil B. 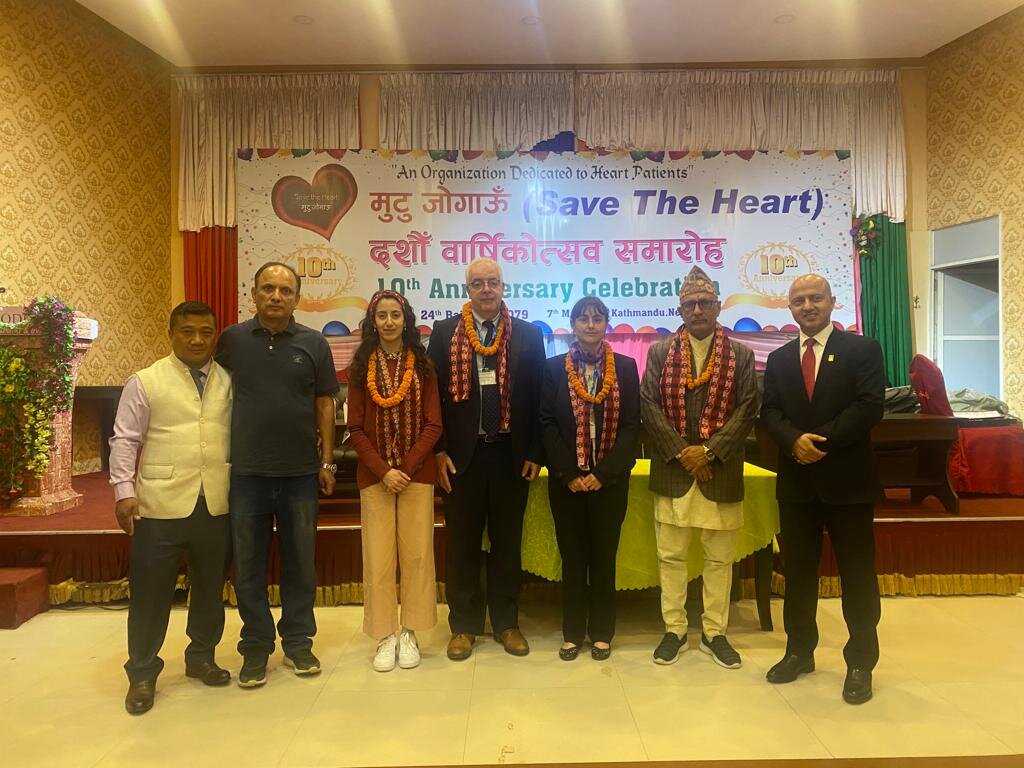 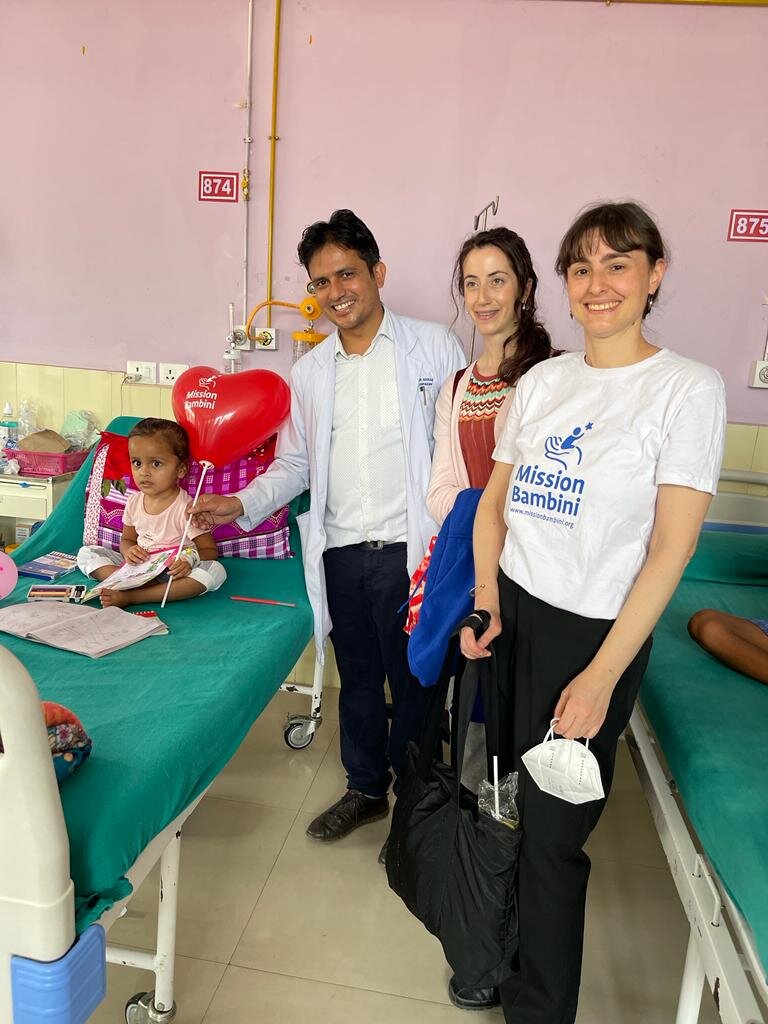 Project Leader:
Alberto Barenghi
Milano, Italy
$1,232 raised of $25,000 goal
You last donated to this project on
15 donations
$23,768 to go
* Amounts in US Dollars
Donate Now
Donate once
Donate monthly
$15
USD
we can support the programm of training for local staff
›
$30
USD
we can contribute to buy medicaments for 10 children
›
$50
USD
we can cover the costs of 1 operation carried out by local medical staff
›
$150
USD
we can visit and diagnose 10 children
›
$1,000
USD
we can fund a Journey of Hope to Italy for one sick child
›

GlobalGiving
Guarantee
Donate https://www.globalgiving.org/dy/cart/view/gg.html?cmd=addItem&projid=41362&rf=microdata&frequency=ONCE&amount=25
Please Note
WARNING: Javascript is currently disabled or is not available in your browser. GlobalGiving makes extensive use of Javascript and will not function properly with Javascript disabled. Please enable Javascript and refresh this page.