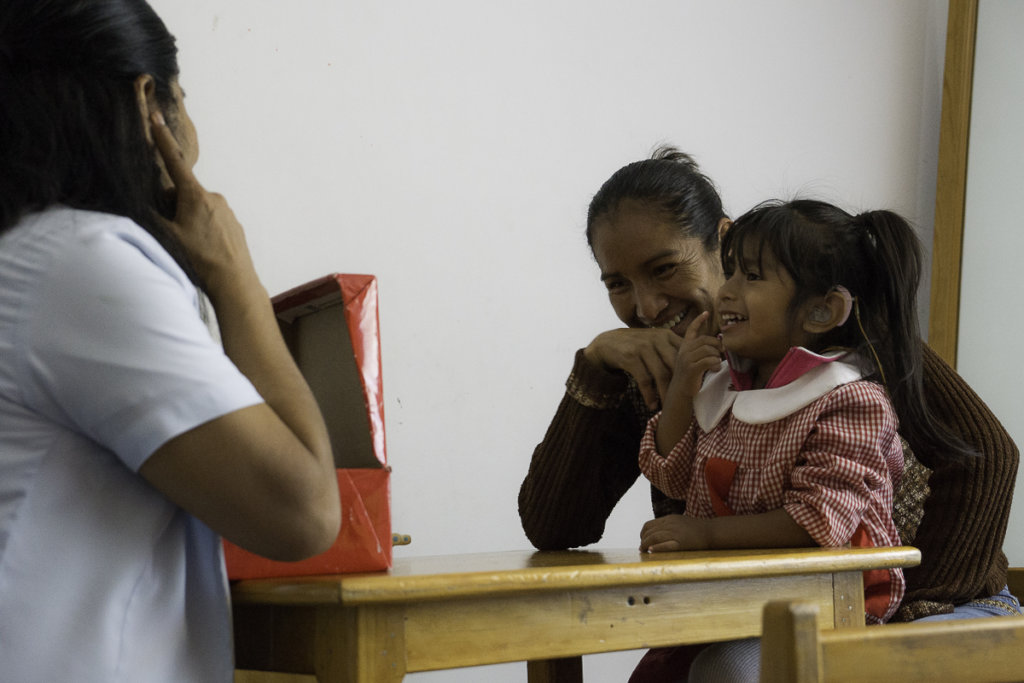 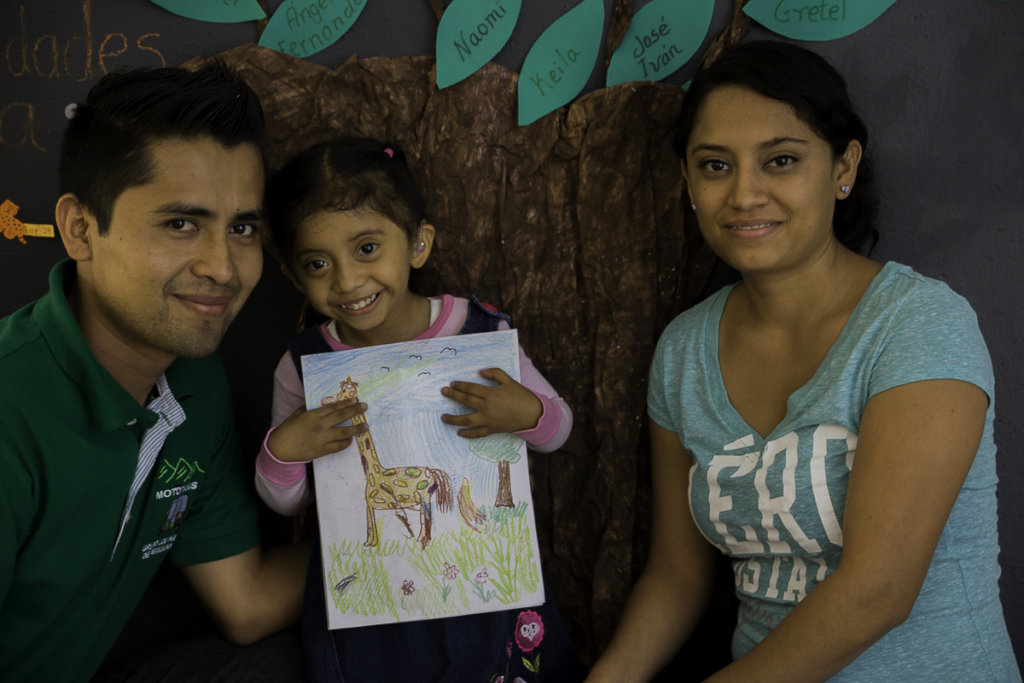 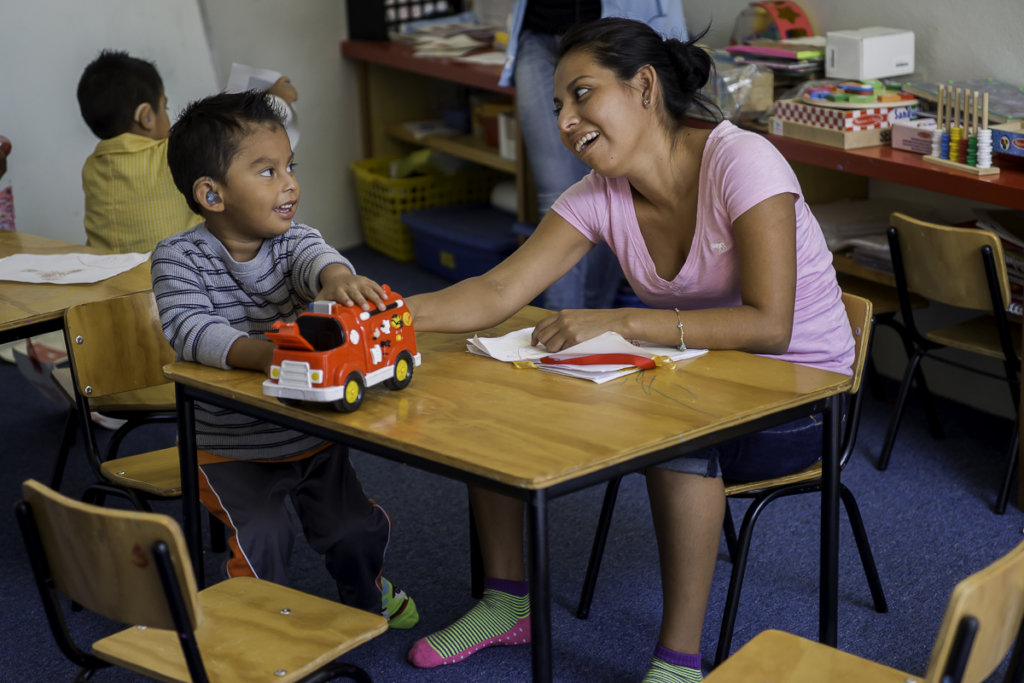 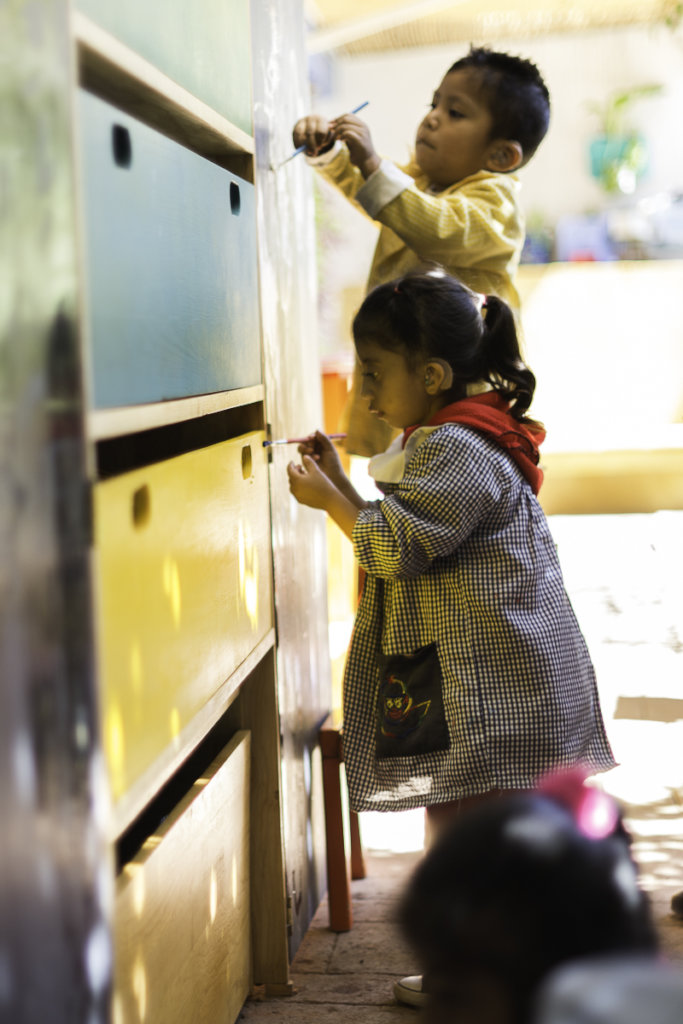 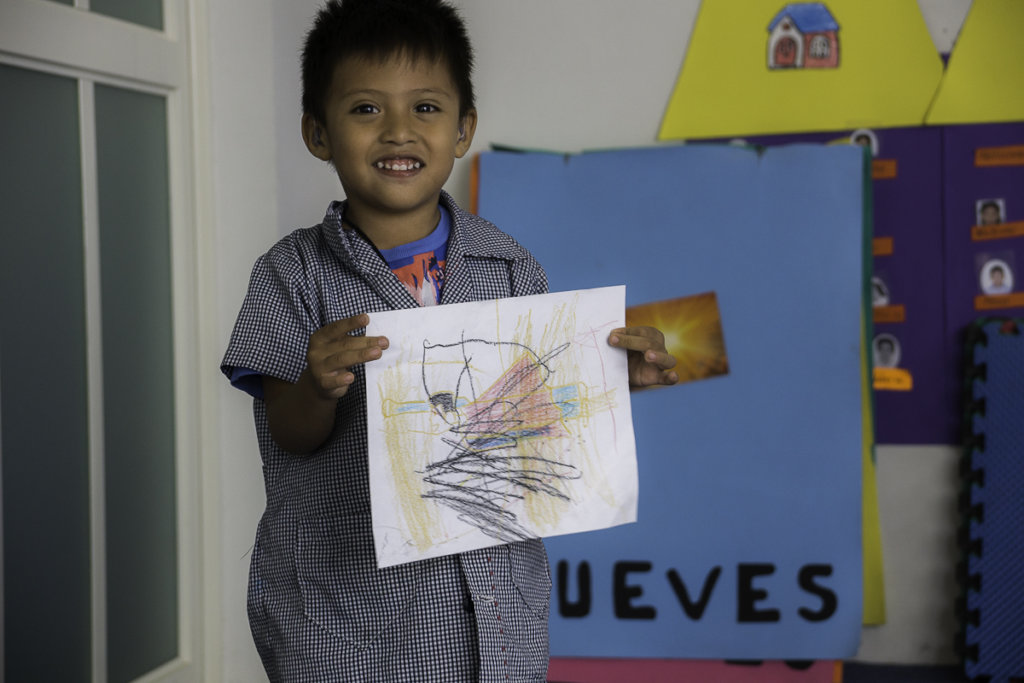 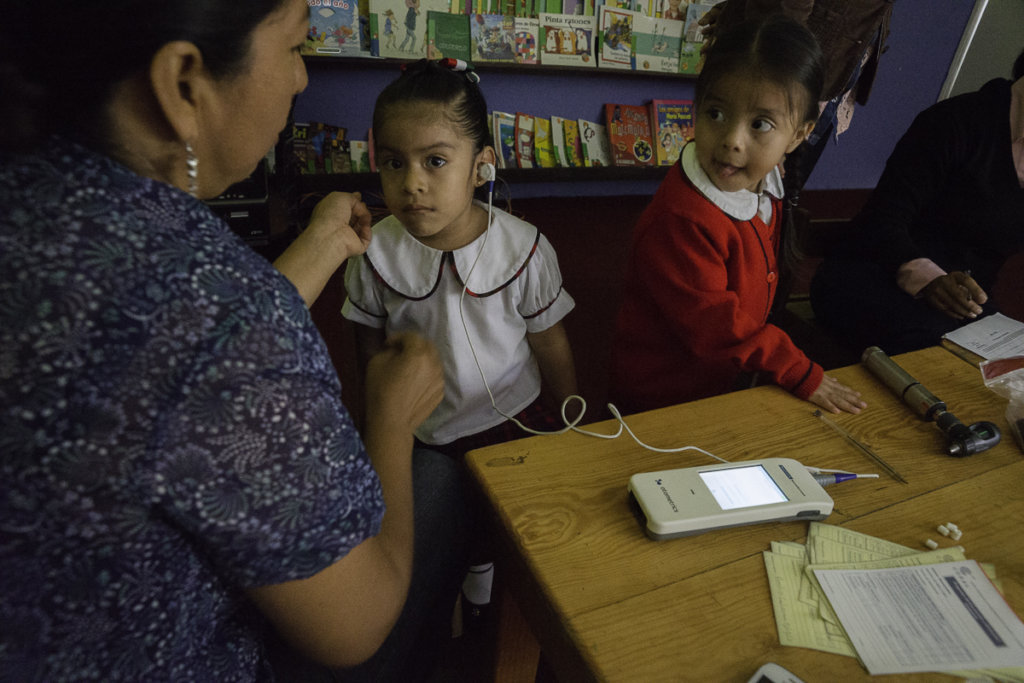 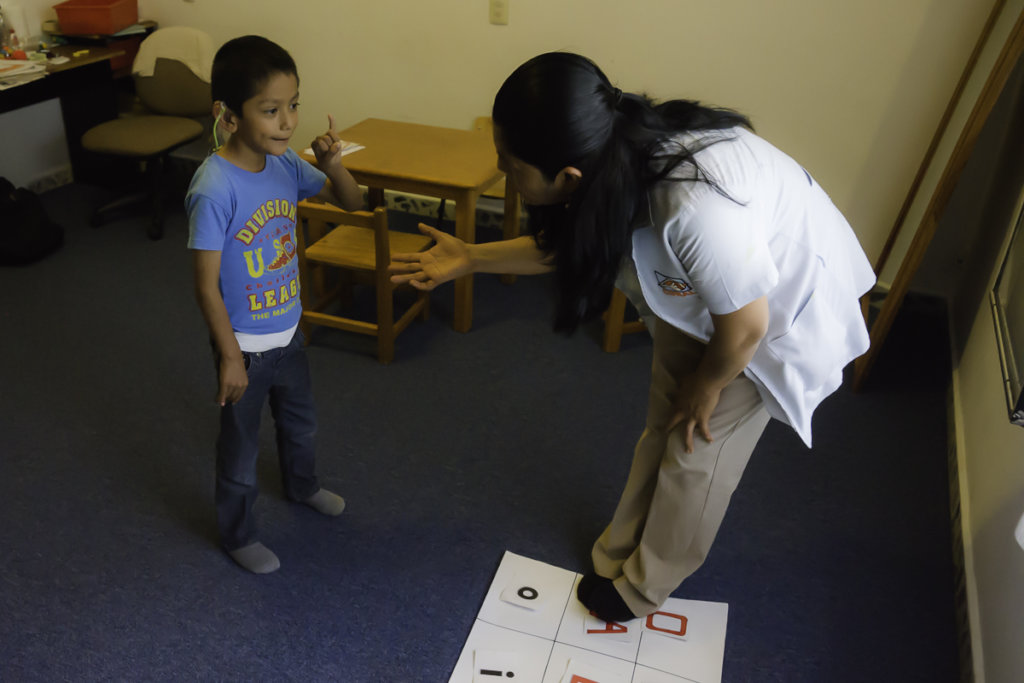 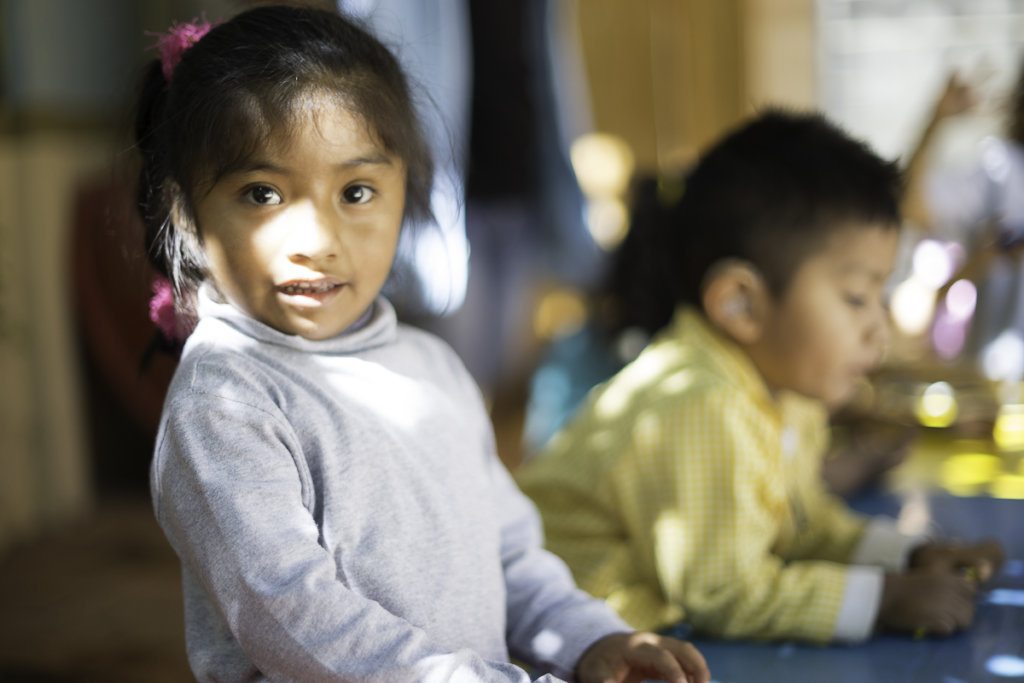 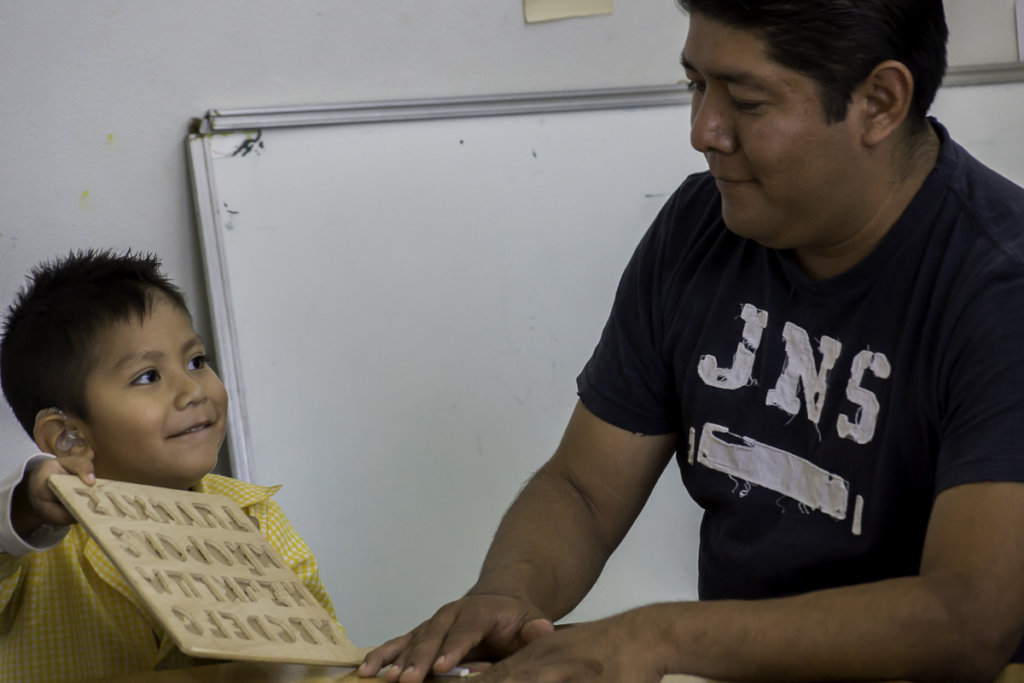 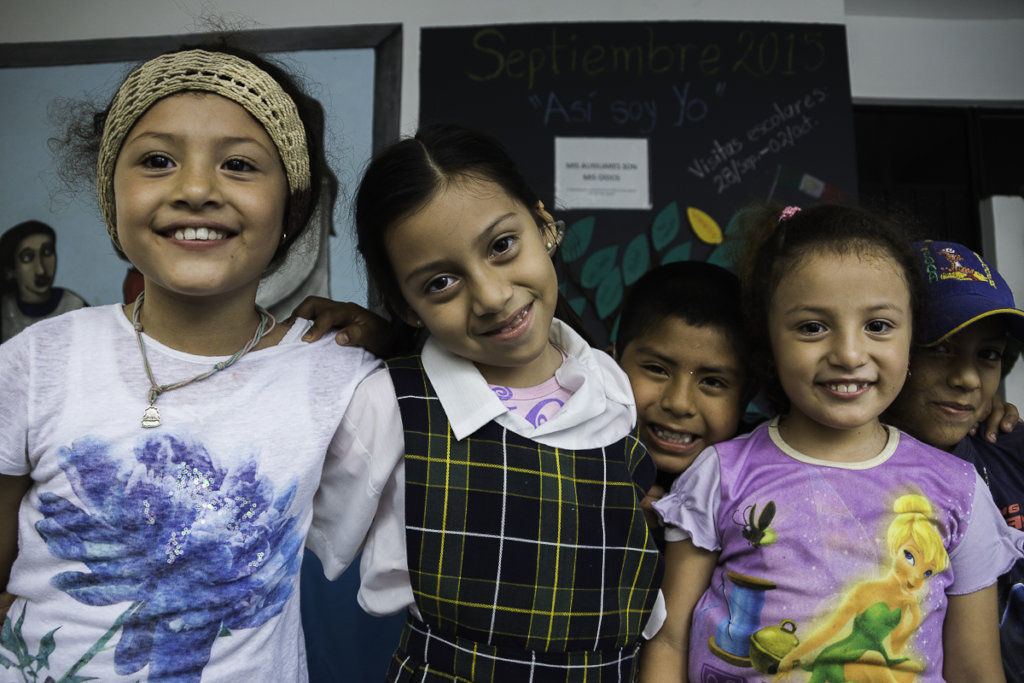 45 Children with hearing loss in Mexico: Achievements up until August 2019. 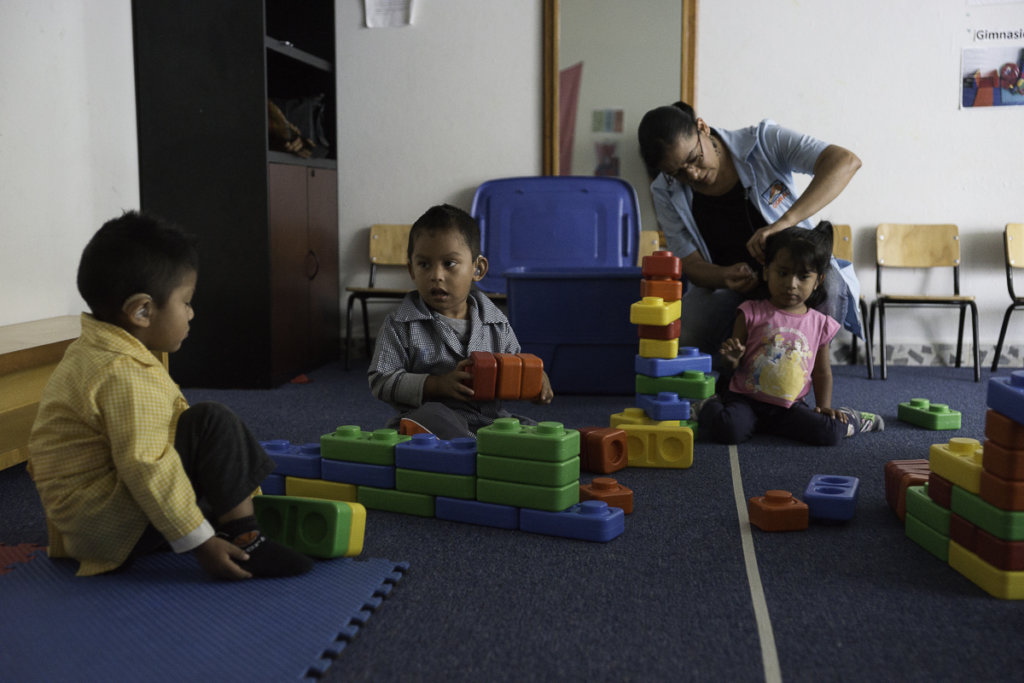 45 children from 0 to 10 years of age received hearing stimulation and speech therapy and were able to improve their communication and social skills. However, only 30 out of the 45 children started their rehabilitation and learning processes at the beginning of this project. Furthermore, 20 of the 45 children are also being taught the Mexican Sign Language to communicate, and therefore are developing bilingual abilities.

37 parents participated in therapy sessions with their children so they could learn hearing stimulation and oral language techniques; at the end of the project, they have acquired the knowledge and abilities to nurture auditive environments in their homes. Additionally, 22% of the parents learned how to communicate by using the Mexican Sign Language, mainly those whose children have deep hearing loss. Some of the parents started taking classes later than others because they did not have much interest on it at the beginning.

In addition, from july to august 2019, 200 children under 6 years of age were tested for early detection of hearing loss through hearing campaigns carried out in two regions of the State of Oaxaca, the Central Valleys and the Southern Highlands; mainly in preschools, elementary schools and day-cares. 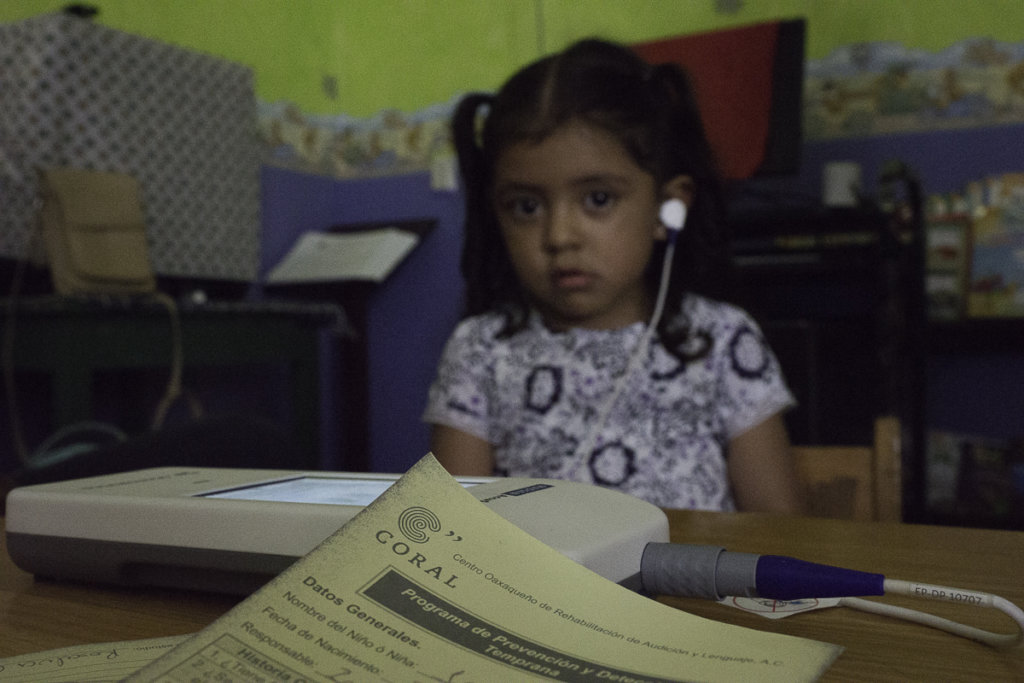 Donating through GlobalGiving is safe, secure, and easy with many payment options to choose from. View other ways to donate
Coral, Centro Oaxaqueno de Rehabilitacion de Audicion y Lenguaje, A.C. (CORAL) has earned this recognition on GlobalGiving:

GlobalGiving
Guarantee
Donate https://www.globalgiving.org/dy/cart/view/gg.html?cmd=addItem&projid=40499&rf=microdata&frequency=ONCE&amount=25
Please Note
WARNING: Javascript is currently disabled or is not available in your browser. GlobalGiving makes extensive use of Javascript and will not function properly with Javascript disabled. Please enable Javascript and refresh this page.