Child Sexual Abuse - If u don't stop it, who will?

by SAHYOG CARE FOR YOU 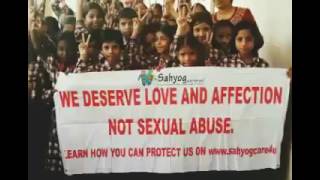 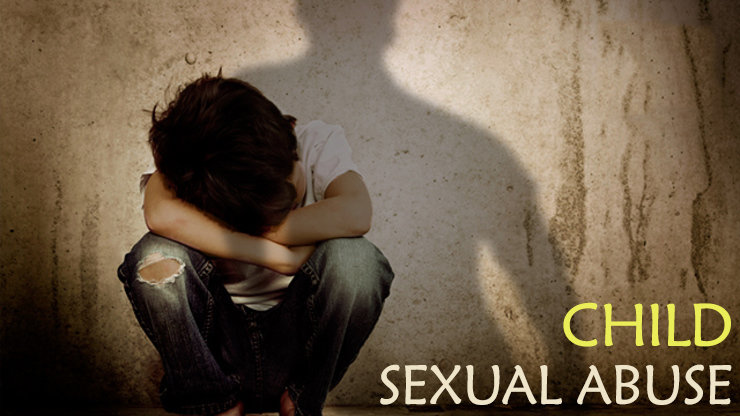 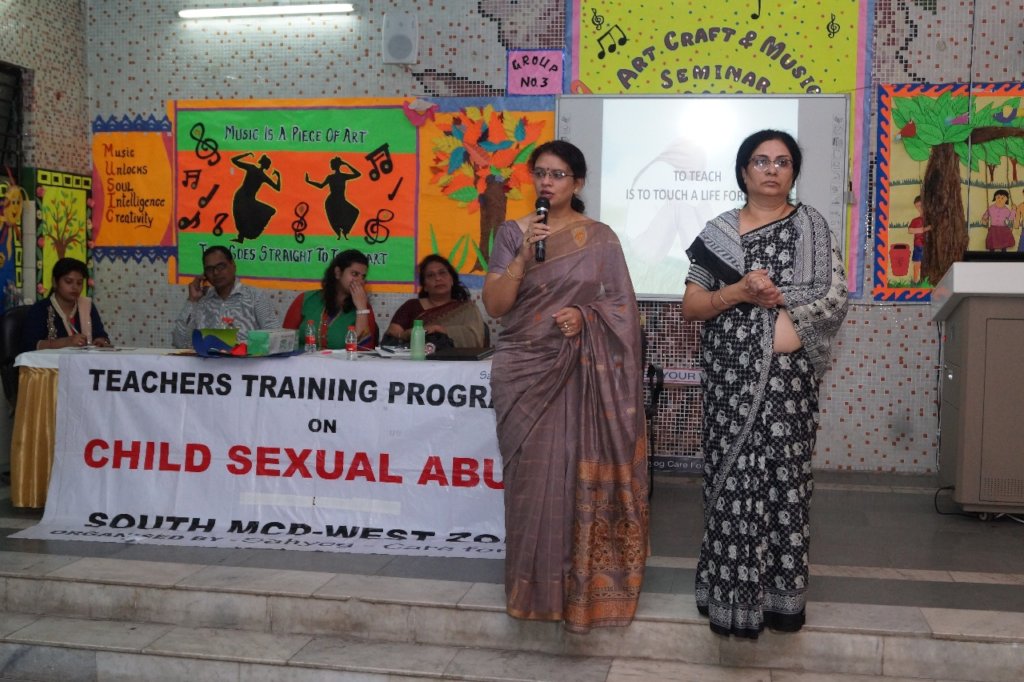 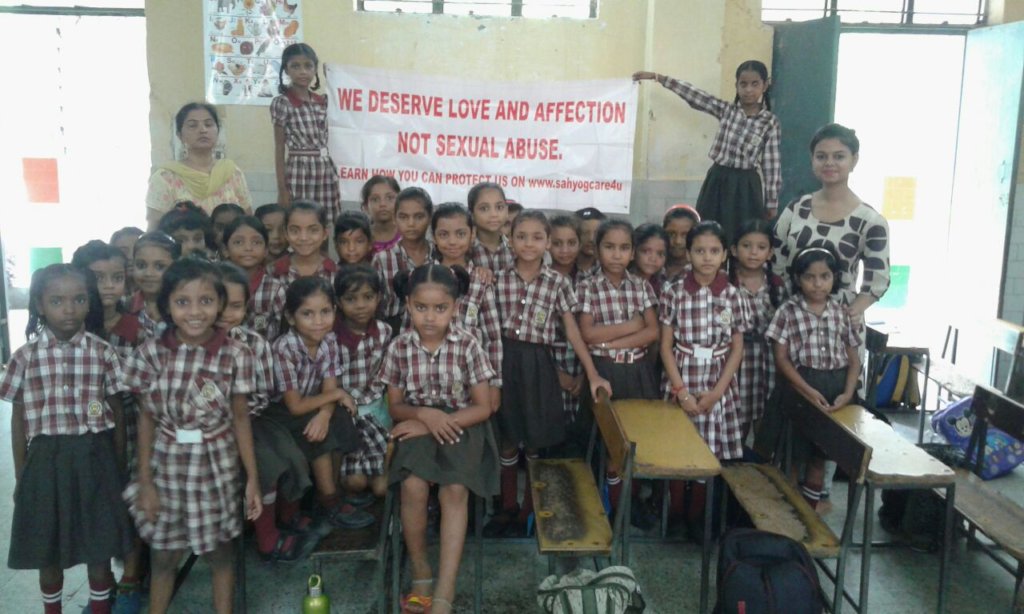 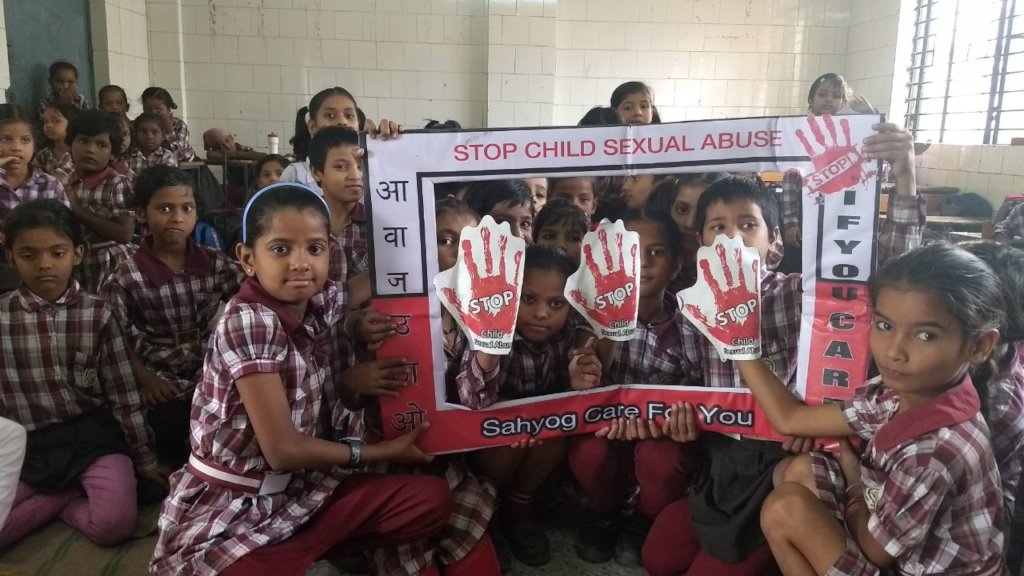 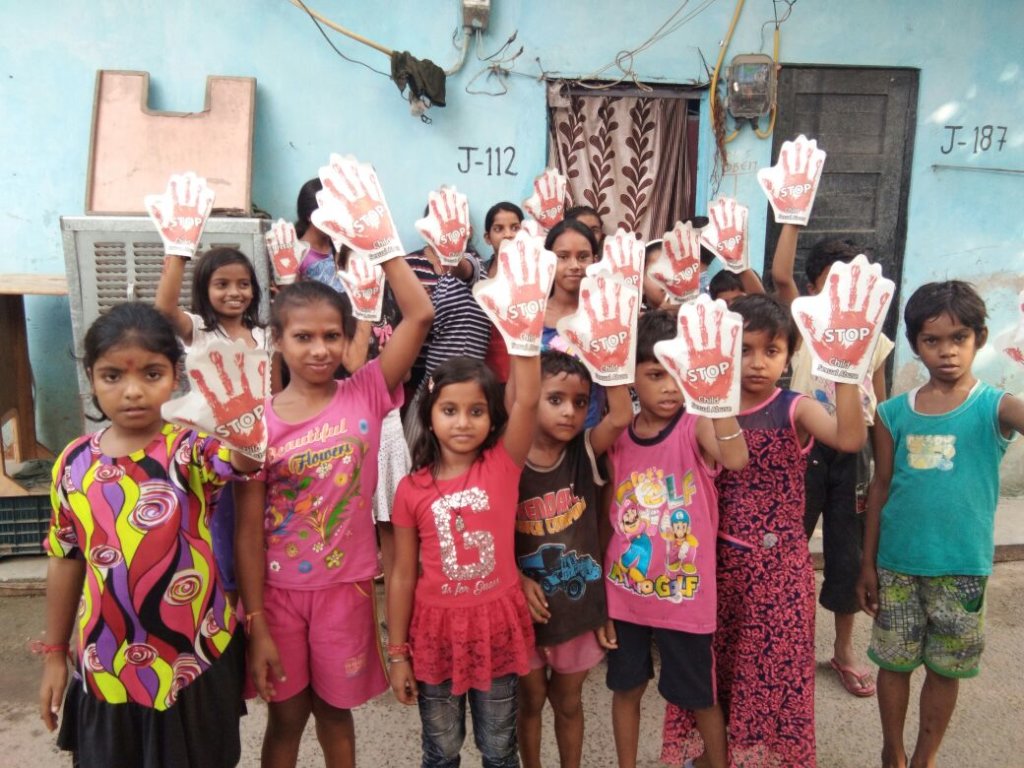 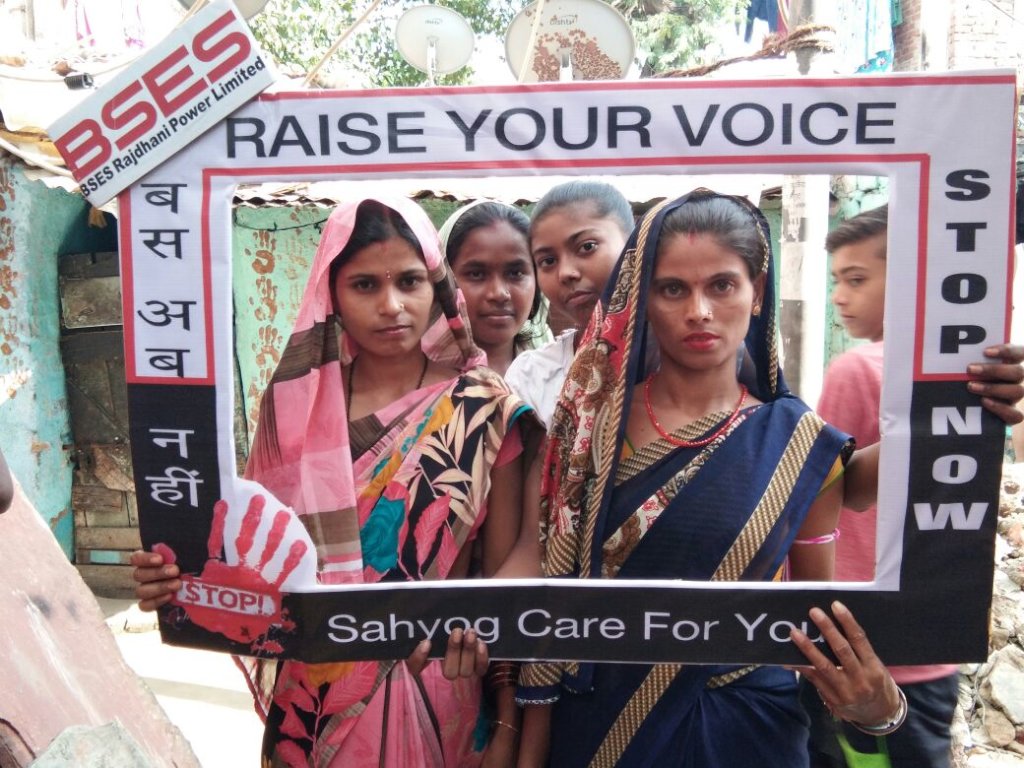 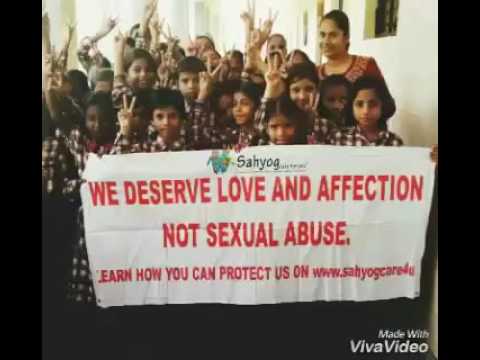 In the year 2018-19, the Organization Sahyog Care had  conducted counseling session with the children in different MCD and government schools . We have also conducted session with Teachers and Principals in MCD Schools in South Zone to help in reducing the occurrence of child sexual abuse or heal its psychological, social, sexual and physical consequences. Started with the vision to see world free from child sexual abuse, the project aims at conducting workshops (ToT) with the Teachers and Principals so that they can understand the importance/sensitivity of issue and can handle the situation at their end and to empower them with prevention and intervention skills in order to reduce the cases of child sexual abuse. We are conducting these sessions in between April 2019 to Feb 2020.

It is extremely commendable  effort  from NDMC to think about the protection of child through awareness sessions and preparedness session on Child sexual abuse.

Thinking on the  same lines Sahyog plans to work with key stakeholders in the same project, that is the children studying currently in the  school, teachers ,principals and parents.Sahyog take up the issue of Child Sexual Abuse specifically.

Rationale of the project;

It is  a fact that Childhood is the best part of one’s life, hence we need to nurture our children with care and affection. We need to join hands and make conscious efforts to stop children being abused. The gravity and very loud silence of the situation demands that the issue of child abuse be placed on the topmost in our agenda.

Child sexual abuse (CSA) is a universal problem with grave repercussions. Five years ago Sahyog embarked on its journey to respond to the issue. It was a path less tread upon, and consequently a more Challenging route. It was a world defined by the language of silence, a silence which speaks and a silence, to which, we at Sahyog try to give a strong voice. Sahyog Care an organization whose mission is to prevent the occurrence of child sexual abuse and heal those who have been affected by it.

Sahyog synergises with the aims of NDMC which also talks on breaking the silence  on CSA and hearing the voices in an empathetic manner. It hence becomes imperative to generate awareness and address the issue of CSA amongst children and other stakeholders.

Communication with Principals and  teachers from each section . selected to ensure the continuity of the project .

Questionnaire generated by Sahyog filled up after the session.

Sahyog care for you interacted with children and  silent complains from CSA victims.

Reporting by Principal and teachers  to Sahyog

OUTCOMES FROM THE PROJECT

SAHYOG CARE FOR YOU Donating through GlobalGiving is safe, secure, and easy with many payment options to choose from. View other ways to donate
SAHYOG CARE FOR YOU has earned this recognition on GlobalGiving:

GlobalGiving
Guarantee
Donate https://www.globalgiving.org/dy/cart/view/gg.html?cmd=addItem&projid=34054&rf=microdata&frequency=ONCE&amount=25
Please Note
WARNING: Javascript is currently disabled or is not available in your browser. GlobalGiving makes extensive use of Javascript and will not function properly with Javascript disabled. Please enable Javascript and refresh this page.